How To Read ‘The Night She Disappeared’ By Lisa Jewell? 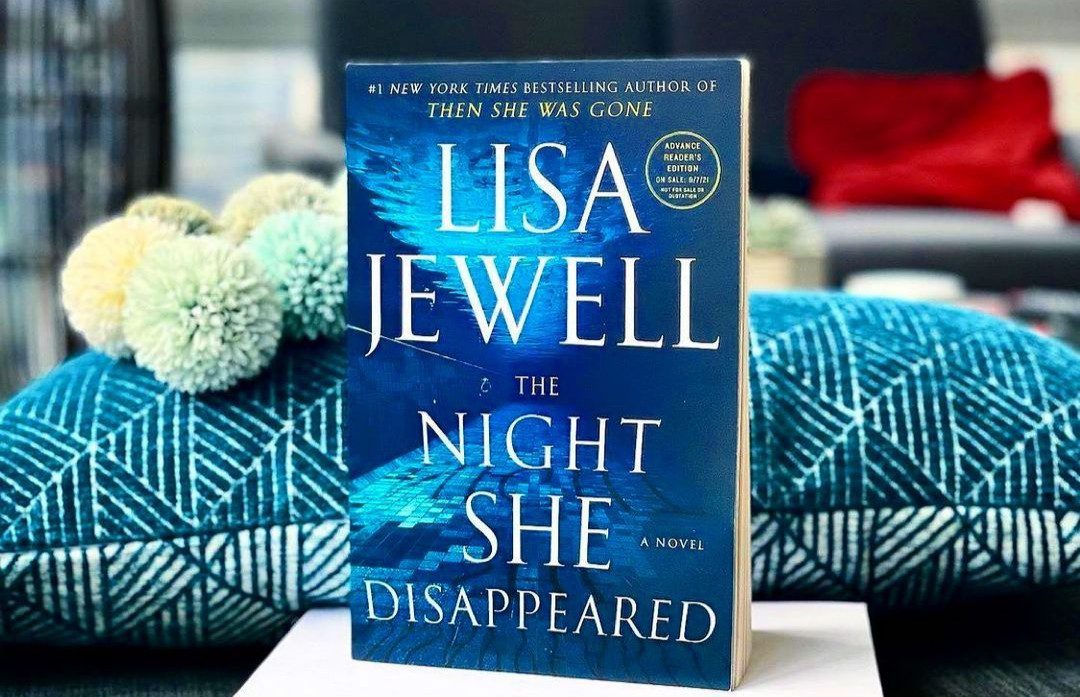 The Night She Disappeared

Where to read ‘The Night She Disappeared’ by Lisa Jewell? Lisa Jewell is a British author of popular fiction and psychological thriller. She was born in London and completed her education at St Catholic Grammar School in Finchley, North London. She also did an art foundation course at Barnet College. Jewell did her diploma in fashion illustration at Epsom School of Art and Design. Moreover, She even worked in fashion retail for many years at Thomas Pink and Warehouse.

Jewell even accepted a challenge from Yasmin Boland, her friend, and she wrote three chapters of a novel in exchange for dinner at her favourite restaurant. Jewell released her first novel Ralph Party with these chapters, and it turned to be UK’s best-selling novel in 1999. Lisa Jewell is got the Melissa Nathan Award for her rom-com novel 31 Dream Street. She lives in Swiss Cottage, London. Jewell lives with her husband Jascha and her daughters Amelie Mae and Evie Scarlett.

Furthermore, Jewell moved from fiction to psychological suspense and thriller. She strongly shapes her characters, keeps her story trustworthy and relatable. Jewell prepares her story as per real-life instances. Moreover, her best part is that she’ll never design a story for unusual twists and endings so that she won’t write something that the character doesn’t do. However, she’ll skip the twists over comprising the characters.

A Glimpse of ‘The Night She Disappeared’ novel.

In the first two parts, the author narrates the story about a 19-year-old couple Tallulah Knox and Zach Allister, with a 1-year-old baby Noah. The story is about the disappearance of both the couples on the night of June 2017, and they never return. Tallulah’s mother, Kim, starts to investigate the reason behind this.

More Details of the Novel.

Tallulah and Zach were seen together at the parents of Tallulah’s classmate Scarlet Jacques. They had a get-together with some friends of Scarlet. Mini, Lexie, and Liam. Both Lexie and Liam left earlier in the night. Tallulah and Scarlett had a blooming romance with each other, but Tallulah failed to tell Scarlett that she had a child with Zach, and that’s the reason she didn’t leave him.

Scarlet became very annoyed over their relationship, which caused her to get back with her ex Liam. The story was directed towards detective novelist Sophie Beck in 2018. She visits the town with her boyfriend Shaun, who is a headteacher for Maypole, a private boarding school in that area. While looking into a lot of details of the disappearances, the writer moves into a house nearby. Sophie understands that there were rumours about a secret underground tunnel under the Jacques house.

She also stumbles upon a Dark Place in a dense forest as it’s her favourite place for long walks and finds a sign that says “Dig Here” in the garden, and after they dig it, there’s an engagement ring, so she tells about it to Kim. She knew that Zach was planning to propose to Tallulah, and maybe Zach reacted badly after she turned him down. Lexie also finds the same sign at another place, and after they dig it, they find a Metal Lever. But what’s the purpose of it?. Would this lead to a clue about their death, and what could they find through these signs?

Where To Read ‘The Night She Disappeared’?

You can read this novel on Goodreads and Kindle. Easy subscription is available on both. It is available as an e-book. You can even purchase this book on Amazon and Thriftbooks.com.  If you are a person, that likes to read the book directly. This book received a lot of critical praise. There are 19 amazing books by Lisa Jewell. Her book, The Family Upstairs, which became the best-selling novel, will be released with a sequel in 2022.

Fans are desperately waiting for the new book to launch. Since ‘The Night She Disappeared’ didn’t fail to make it’s amazing how remark on the people. Lisa Jewell has known to be a best-selling author in New York Times. In short, this story is a captivating work of suspense and thriller about a mother’s search for her missing daughter.

Also Read: How To Read ‘The Girl From The Sea’ Novel?