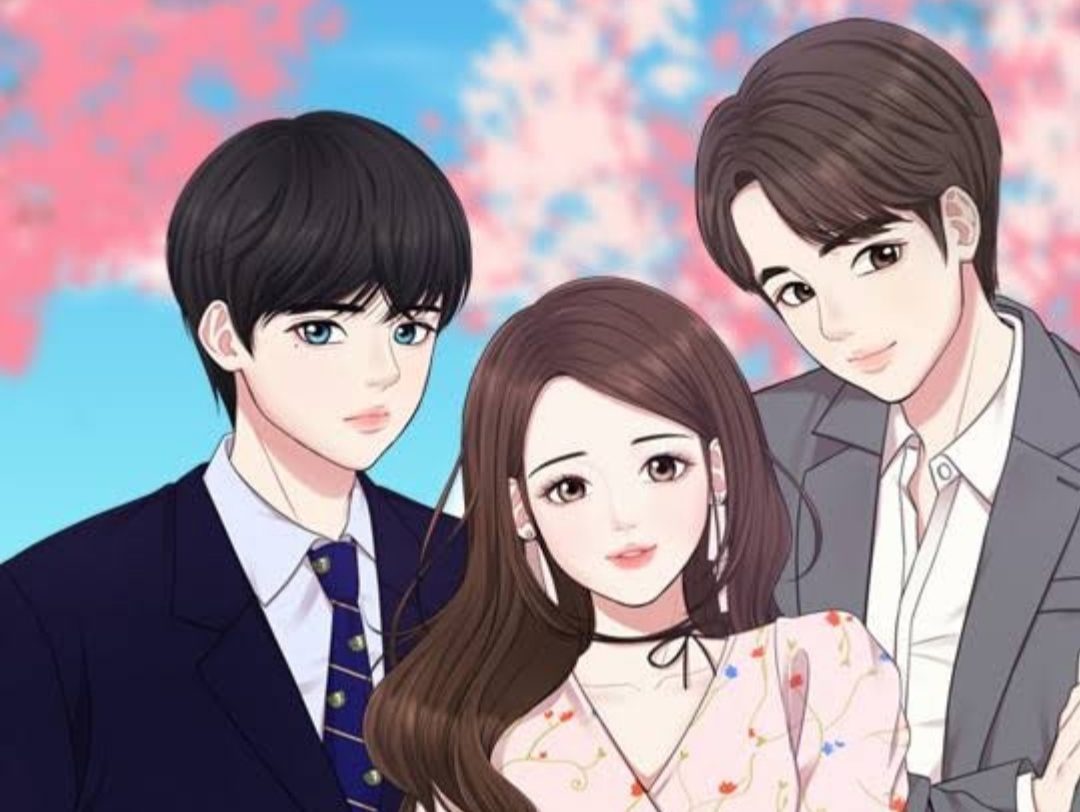 Where to read Shine on you? The most famous Asian comics are Manga, which becomes the center of attraction and gets loads of attention. But in recent times, Manhwa from South Korea are also very popular. You may or may not know the difference between the two. Anyway, here is all that you wanna know. If you are a sequential art fan, then you must hear of Manga, the Japanese comic. Now, what’s Manhwa? Manhwa is a South Korean webtoon, which gains a lot of popularity in recent times. Today, we talk about one of the best Manhwa ‘Shine on You.’

Shine on you is a beautiful and very romantic webtoon. It is best known for its beautiful plot and amazing characters. Most of the webtoons are available for free, and today I will tell you where you can read them. Shine on you is making headlines for so many reasons. Moreover, Hajun and Ji-woo, the leading character of this Manhwa, are loved by all. This beautiful webtoon has a great rating on all platforms. If you are a Manhwa fan and searching for some amazing Manhwa, do read this one. This Korean webtoon is available in Korean, Indonesian, and English languages.

Shine On You: All about the webtoon

Shine on you is an Indonesian webtoon. The original version of this was premiered in Korean on Naver. Likewise, the webtoon is making headlines now for its Indonesian and English versions. It was released in Korean way back than in other languages. The comic brings you the story of three friends. Ji-woo, who is the main character of the toon, had a unique past. After leaving her friend’s mansion, she settled in a one-bedroom apartment. Moreover, on the ground floor of the apartment, there lives the second main character of the story, Hajun Lee. Right from his children, he and his sister were neglected by their family. Furthermore, he has a great interest in music.

Following the advice of Jiwoo, Lee becomes a famous singer. Even though they have opposite personalities, his heart beats for her. Lee had developed a huge crush on Jiwoo. The story is all about whether Jiwoo accepts his love for her or not. It’s one of the most beautiful love stories. In addition to this, the webtoon represents beautiful emotion and an amazing brother-sister relationship. The Manhwa is about love, friendship, and a lot more emotion. So, if you are interested that I know you are, scroll down to know how you can read it. 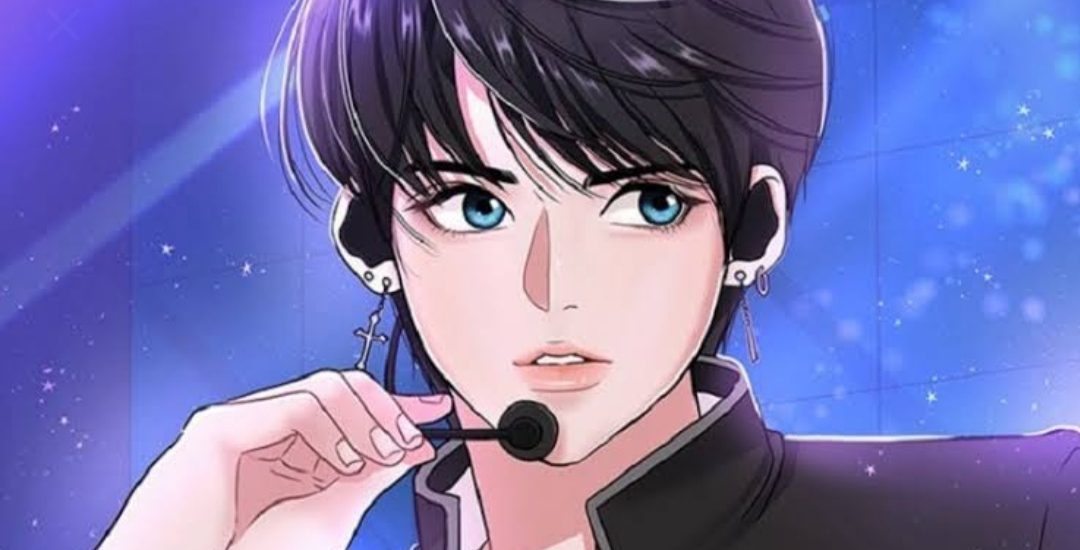 Where to read Shine On You?

Where to read Shine On You? You can read this popular webtoon on various websites. In addition, the webtoon is available in three different languages, Korean, Indonesian, and also in English. The Korean version was premiered on Naver in 2020. Shine on me is also available in English under the name of ‘To you who swallowed a star.’ You can read the English version on the webtoon website. Webtoon is a Korean website launched as Naver in Korea and then globally launched as a Line webtoon. About 23 episodes of this Manhwa are aired on the website. The 24th episode will be released on 2 August 2021. Furthermore, the Manhwa has 9.5 ratings.

Shine on you is the must-watch webtoon, you will enjoy it for sure. Enjoy your favourite webtoon on different platforms. Happy reading.

Also Read: Studio Dragon Is Developing A New Webtoon Based Thriller Drama: What We Know