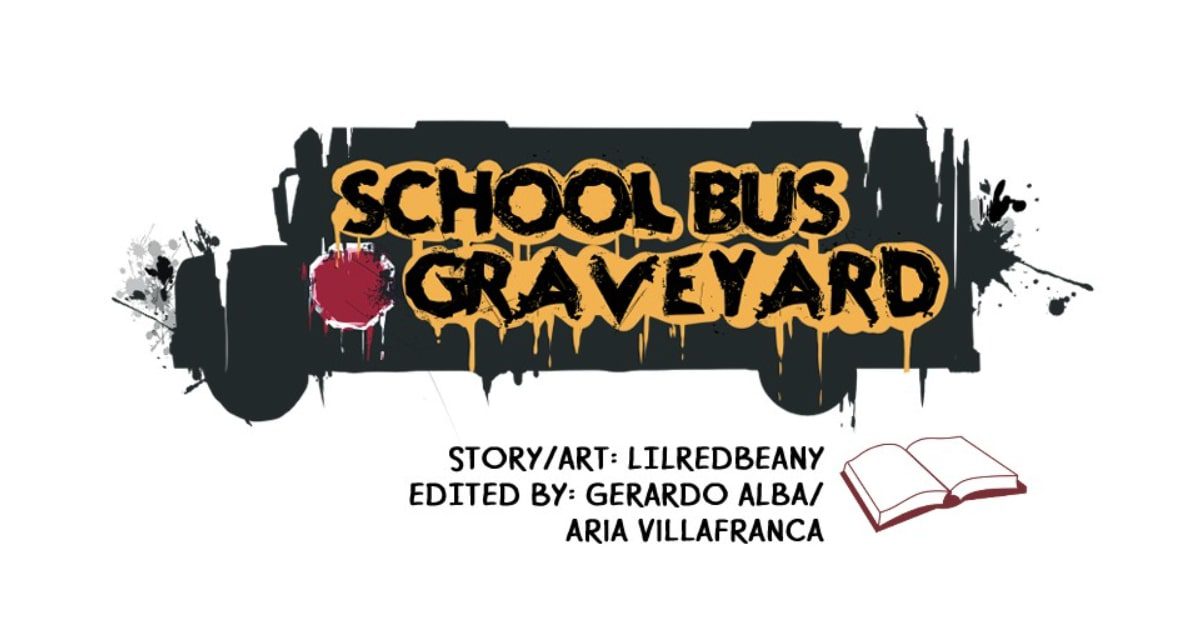 School Bus Graveyard is a digital comic, also known as a webtoon, published on the LINE Webtoon platform. Those who are a fan of comics or mangas know about webtoons. Reading a story through pictures and dialogues is way better than just reading words. Comic books, mangas, or webtoon, whichever term you prefer, have become well known in the last few years. It was kind of an evaluation that undergo for centuries, from comic books or mangas to webtoons. In our day to day busy lifestyle, most of us prefer reading webtoons. After all, it is affordable and easy to use.

There are thousands of webtoons published on the various digital publishing platform. LINE Webtoon is one of the famous digital platforms use for publishing webtoons around the world. The English version of LINE Webtoon is called WEBTOON, which was launched in 2020. Here we are going to talk about one of the WEBTOONs, which is School Bus Graveyard. Its story and art are done by LILREDBEANY. The webtoon is a horror-thriller package. Originally it was published in 2020, but officially it launched this year. So let us guild you on how to read School Bus Graveyard webtoon.

The webtoon School Bus Graveyard has recently launched on the WEBTOON platform. If you are a fan of horror and thriller combinations, this webtoon is a perfect match for you. The story revolves around a high school girl named Ashlyn, a loner high school student without a friend. The plot begins as Ashlyn, and her classmates visit a haunted house. The visit unexpectedly turns Ashlyn and her classmates’ lives in the worst possible way. After that fateful visit, or maybe we should call it a disastrous visit at a haunted house, they start seeing monsters at night.

The character Ashlyn is written like most of the characters we read in webtoons where the main leads are loner, quiet, or seems anti-social. Ashlyn is also like that, a loner high school girl without any friends. In the second chapter, there is a small glimpse of her family. She seems bright and outspoken in the comfort of her house with her parents. However, school is a different story. We do not have much background information on her school life yet, since only a few chapters have been released.

Apart from Ashlyn, there are five more main characters we get introduced to, and those are the classmates she met at a haunted house. They are Aiden, Ben, Logan, Tayler, and Taylor. There is no character introduction so far. So we will have to read more upcoming chapters to understand the characters’ personalities. The plot of the webtoon focuses on how the loner high school girl Ashlyn is forced to form a bond with the other classmates as they survive the night visitors- Phantoms (monsters). Since the webtoon is pretty new, let us tell you how to read it.

School Bus Graveyard is a digital comic/manga or webtoon officially launched on the WEBTOON platform on 20 July 2021 by LILREDBEANY. She is the writer as well as the artist of the webtoon. On her Instagram account, she mentioned that she is 19 years old girl. Formerly, the webtoon had released as the Canvas version on WEBTOON in July 2020. In the Canvas version of the webtoon, you will see 16 episodes. However, the author has removed those chapters as the webtoon has been officially launched. 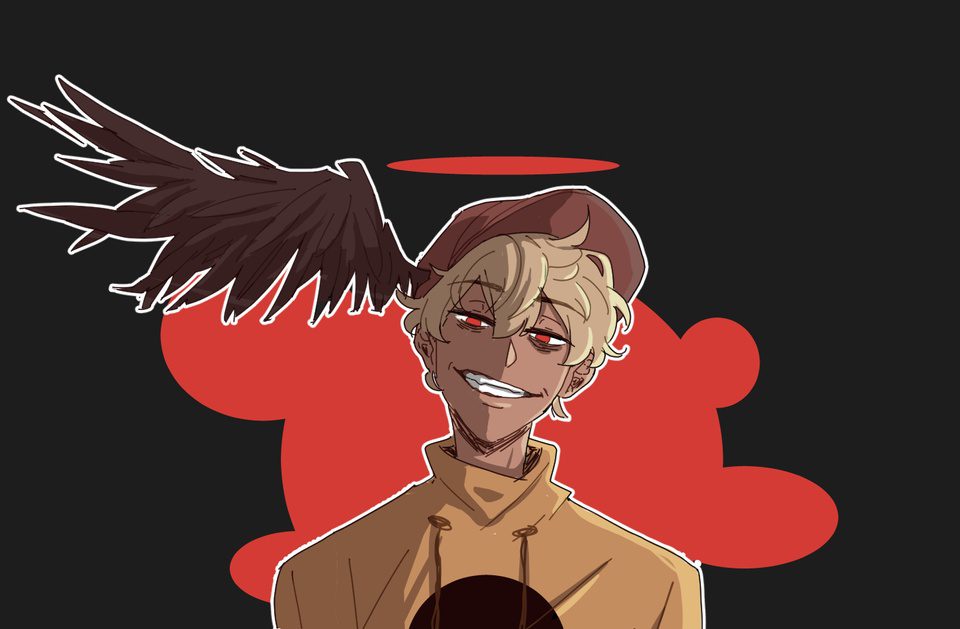 Since the webtoon is officially published on the WEBTOON platform, you can read it there. There is WEBTOON mobile application and website available for the reader to read various webtoons. You can download the app from the app store or can directly visit the website. Once you open the app or website, you have to log in or sign up. You can log in with any of your Facebook, Twitter, LINE, Google, or Apple ID account. After signing up, click on ‘ORIGINAL’. You will see the ongoing and completed webtoon section. Click on ‘Ongoing’ and then ‘Wednesday’. In the Wednesday section, you will find School Bus Graveyard webtoon.

School Bus Graveyard webtoon is newly published. So for the webtoon has only three episodes. A new episode will be uploaded once a week every Wednesday. Mark on the calendar next Wednesday to read the upcoming episode and unfold the horror-thriller package.