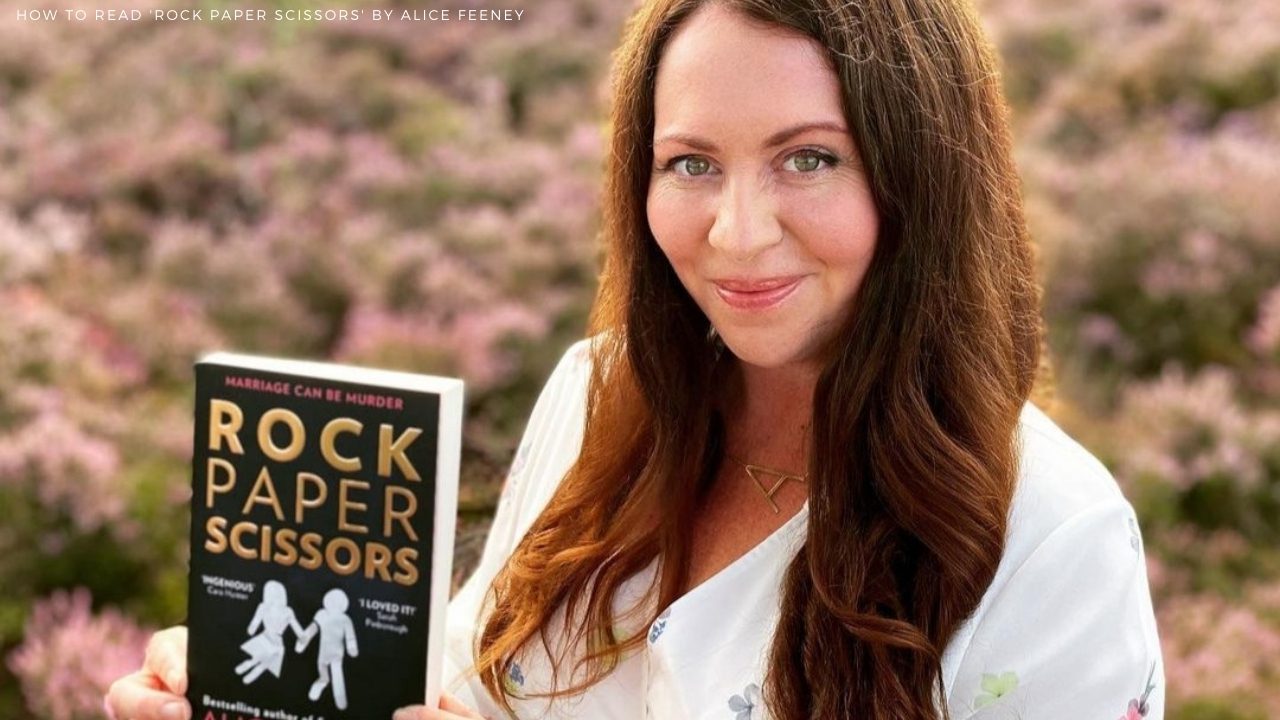 How to read ‘Rock Paper Scissors’ by Alice Feeney? Alice Feeney is a British novelist, and she is known for her mystery and thriller writings. Feeney was a journalist and producer at BBC before becoming a renowned writer. Moreover, She started working at BBC when she was 21 years old. Feeney was a producer for the One o’clock news. Apart from this, she also continued to be a reporter, news editor, and producer for arts and entertainment programs. Furthermore, At the age of 30, Feeney wrote her first novel, ‘Sometimes I Lie’. She managed to write in her spare time and also trained herself for working. Feeney took the Faber Academy writing course and finished both the course and her writings at the same time.

In 2019, Fox bought the television rights for ‘Sometimes I Lie’. In 2020, Jessica Chastain, Kristen Campo, and Endeavour Content got the television rights for His and Her’s. As a child, she would often sit at the back of her parents’ shop, writing anything on mini-books or into pieces of paper. Feeney worked for BBC for 16 years, and she loved her job, but deep inside, she knew she always wanted to be a writer. Her co-workers never knew that she was writing her book ‘Sometimes I Lie’ on her lunch breaks. However, when the first press release came out, many of them were surprised to the core! Feeney never forgot the first time her book was sold. She got a call and had to act like everything was normal. Feeney was around her co-workers, so she had to hide the fact that her whole life is going to change! 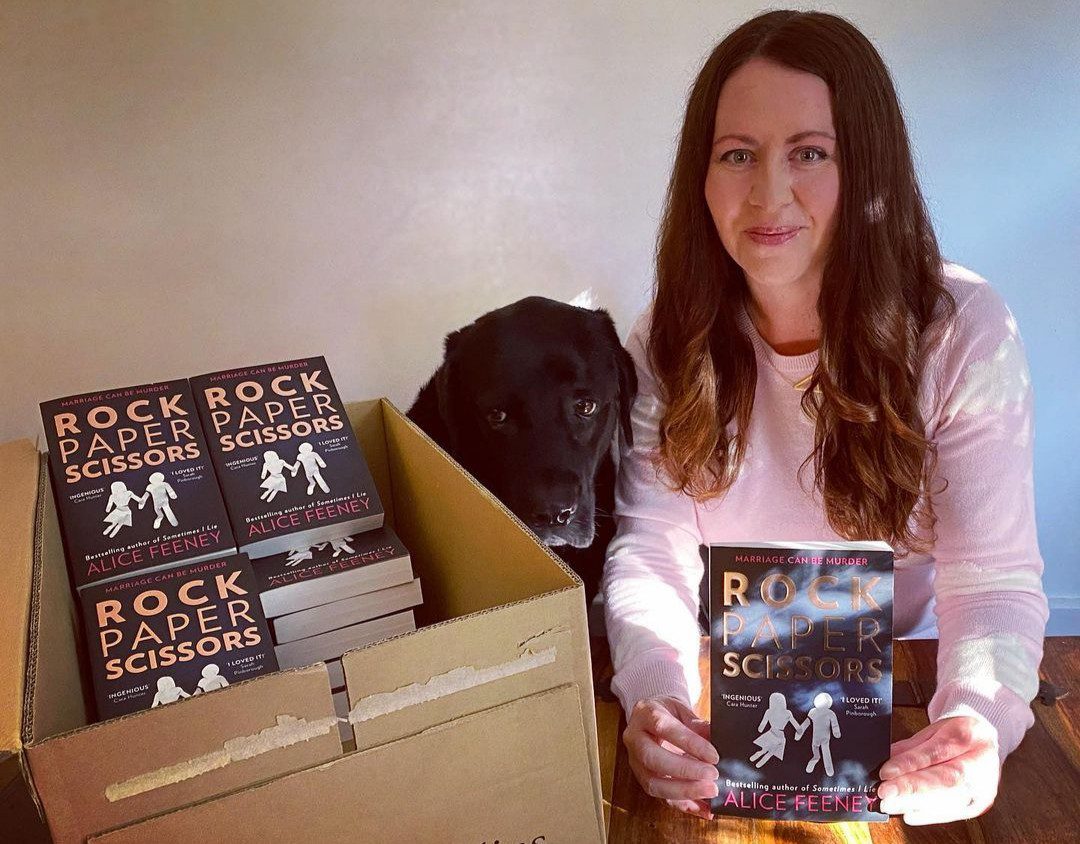 Also Read: Where Is Ordeal By Innocence Filmed? The Production Locations

Our Thoughts on ‘Rock Paper Scissors’ by Alice Feeney.

Getting married to your favorite person has been a dream for everyone. But do you know your other half? This story is about Adam and Amelia’s ten years of togetherness, with years of secrets.  The longtime couple is finally spending their weekend in Scottish Highlands – a perfect remote location for everything they’ve planned. But, this romantic trip won’t last long. Things lead to unexpected and unusual turns. Will Adam and Amelia trust each other? Every relationship is not completely true. There are little lies cornering these relationships. But is it going to be those little lies? Or much more for Adam and Amelia.

‘Rock Paper Scissors’ is a blend of many twists and turns between the past and present. Adam suffers from a neurological disorder called Prosopagnosia. He has spent his whole life trying to figure out faces, including his own. This simply means he can’t figure out his identity and neither his wife’s. Adam is a narcissistic and self-reliant person. He doesn’t pay much attention to his marriage, and later, his marriage is on the rocks.

His lack of interest is very frustrating for his wife, Amelia. Moreover, Adam is never interested in Amelia’s life. So to fix her marriage, Amelia wants a happy weekend with her husband. She wins a trip to a remote place in the Scottish Highlands. When they arrive for their holiday. It is an old chapel that’s cramped and cold, an old wine cellar with a dusty eerie feeling to it. Amidst all this, they lose their dog Bob in a snow storm. Will they be able to find him? The title is a simple example of a children’s game that the couple plays to make simple decisions in their lives. What will happen to Adam and Amelia?

How To Read ‘Rock Paper Scissors’ and its Release Date

“Rock Paper Scissors” was published in the UK on 19th August 2021 and is all set to publish in the US and Canada on 7th September 2021. There are multi-faceted characters and a strong gripping thriller. Netflix is all set to adapt Rock Paper Scissors into a series. You can get this book on Amazon and Goodreads.com. The book provides a sudden realization in the end that the author has been playing mind games with us. The ending is nothing like we expect it to be.

Feeney is a 21st-century writer, and she never fails to surprise everyone with her jaw-dropping twists in every book. The moment you start to think that you’ve figured out the ending, Feeney drops another unusual twist. Her books heighten our mistrust and uneasiness, and will it solve the puzzle for many people? Do read the book to find out the ending. 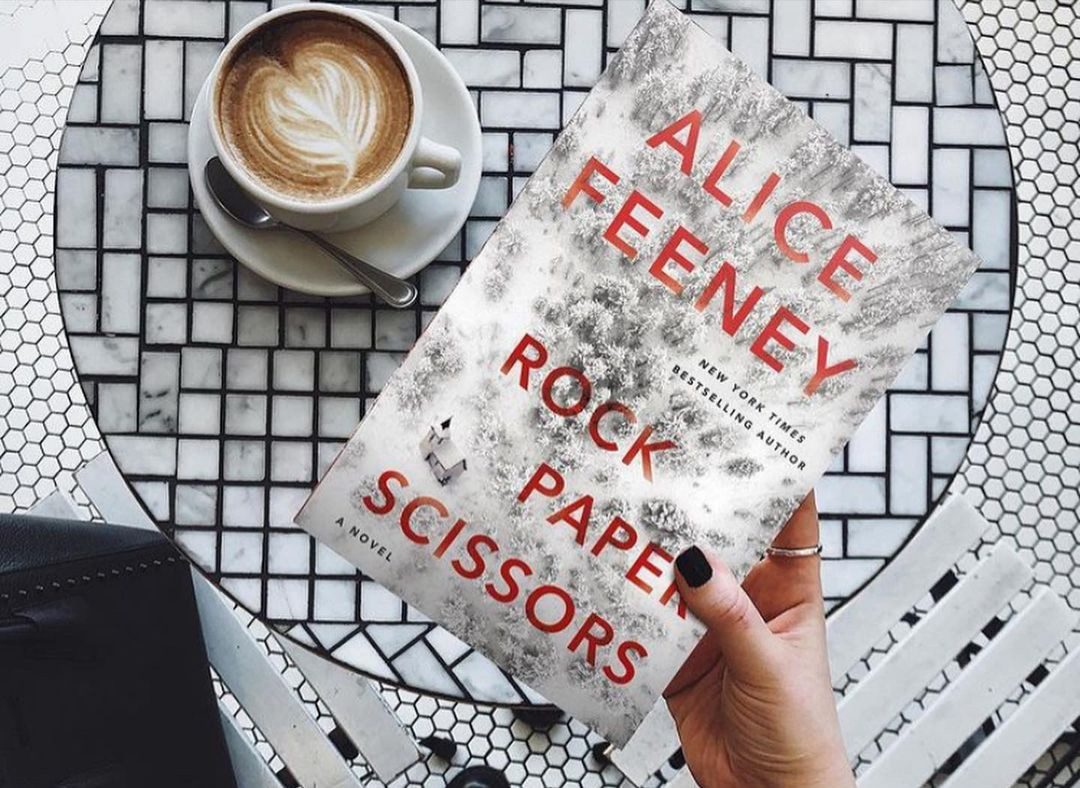