How To Live Stream Bachelor in Paradise? All About The High End Drama! 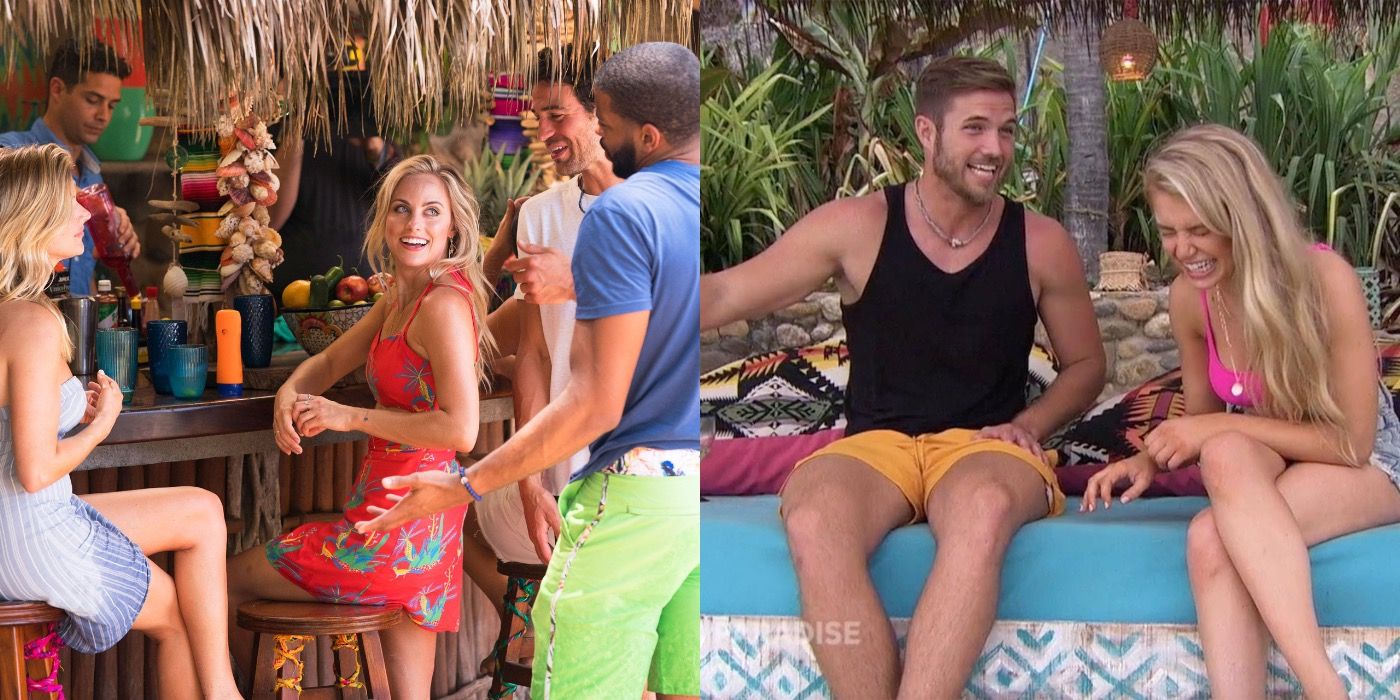 Want to know How To Live Stream Bachelor in Paradise? Who is not going to love a show where attractive singletons sip on some of the finest cocktails while looking out for the love of their life? Well, no points for guessing as we are talking about the hit spinoff show Bachelor In Paradise! The seventh season is all the more intense with the love triangle, false accusations, and a great set of guest hosts awaiting! As love and heartbreaks dominate the newest season as well, we are going to see not one but two shocking returns!

Set amidst the beautiful scenic view of a resort in Mexico, the brand new seventh season is finally here and it seems like fans are in for some high-end drama! From an interesting list of guest stars to some shocking returns, this season has it all! Not to forget Wells Adams is also part of the show and keeps fans entertained as the bartender! We are already witnessing some drama in a supposed love triangle: Joe, Serena, and Kendall who made her shocking return! Let us take a look at all the details regarding How To Live Stream Bachelor in Paradise.

How To Live Stream Bachelor in Paradise?

You can enjoy the episodes of Bachelor In Paradise live on ABC. com/ watch- live. Others can also watch the show via the ABC apps with a cable provider login. 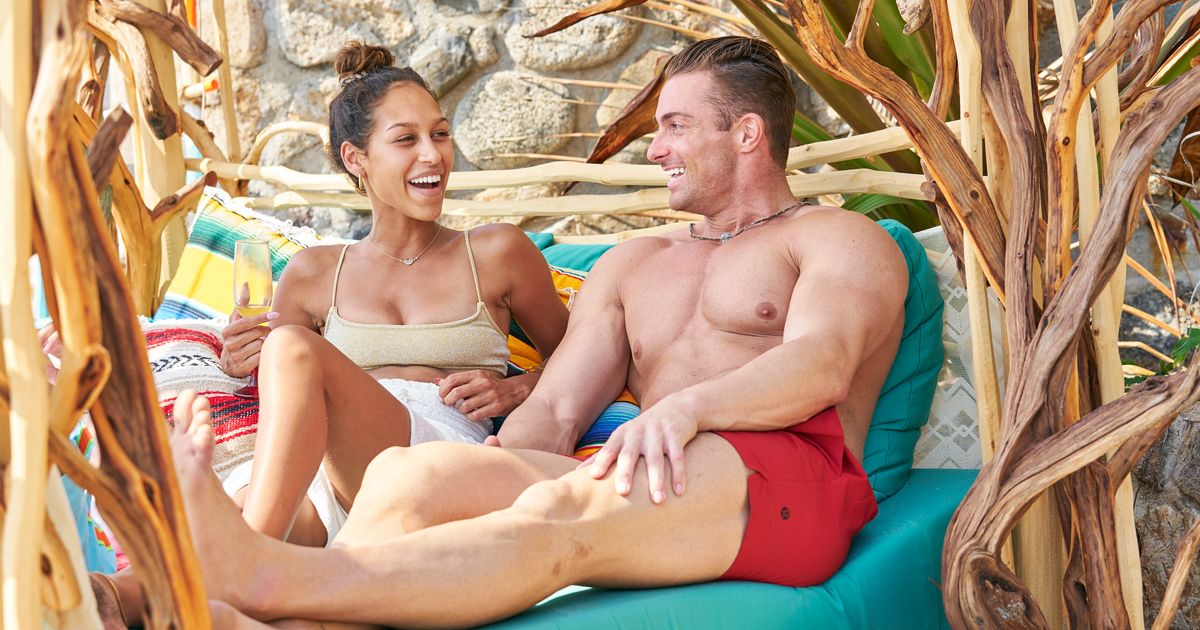 Fans can find the app which is available on APPLE TV, Amazon Fire, Apple Xbox, and Android devices, Apple TV, Chromecast, Roku, and more. FuboTV provides a one-week free trial so you can check that out to witness all the ongoing drama-filled episodes of Bachelor in Paradise.

Also, read Victoria P.’s Boyfriend: Did She Have A Boyfriend Before Bachelor In Paradise?

Bachelor In Paradise: Who Is Going To Host The Show?

After Chris Harrison announced his exit from the Bachelor franchise, the makers made sure that the void is filled with not one but several guests hosts this time! Harrison’s exit came in after he was facing a major backlash with accusations of being racially insensitive. We have not one but as many as four new guests hosts this time. David Spade is already winning hearts with his humor that is keeping fans all entertained! David Spade is balancing the tension in the house with his light-hearted humor.  Take a little sneak peek into the newest episode aspen it seems like Bachelorette is already turning heads! Are we going to see a love triangle this time? While Lance Bass leaves as the gas the guest host, he leaves a big surprise for fans.

We also have Lance Bass on board who is one of the guest hosts who will be yet another interesting member of the Bachelor franchise! The star is a huge fan of the show and admitted that he just watches it religiously, so knowing that he was going to step onto that beach was a dream come true! The newest episodes are here and it is a must-watch for all the Bachelor fanatics out there!

Some Of The Cast Members Makes Interesting Revelations!

Tammy Ly has ensured fans that this season is nothing like the previous ones as she further says that this season is the most monumental season they ever released. Similarly, Joe recently said in an exclusive session on the Click Bait podcast that a lot of people find love but don’t necessarily get it reciprocated. 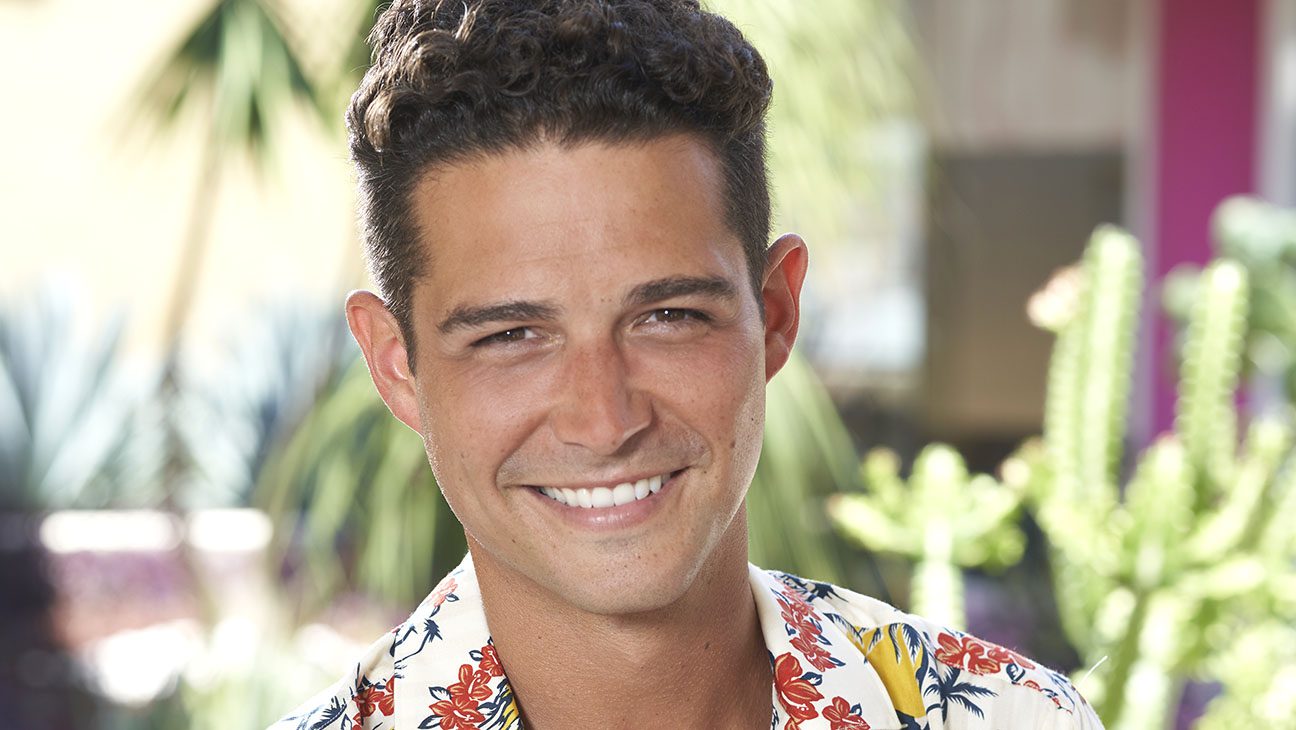 He further says that this time there’s a lot more heartbreak this time than when he was on it last time. As Joe believes a lot of people just were not on the same page this season! Victoria Paul has to leave midway after she was accused of having a boyfriend! Joe also hinted that this season might be facing some heartbreaks on the way! She, however, denied any such accusations and said that she broke things off in May. Things went on to become a bit too complicated after this denial as filming started in June and fans are speculating whether Victoria is lying or not.

Derrick Grace Net Worth: How Rich Is The Music Artist?

Roaching Is The New Dating: Latest Trends In The Dating World