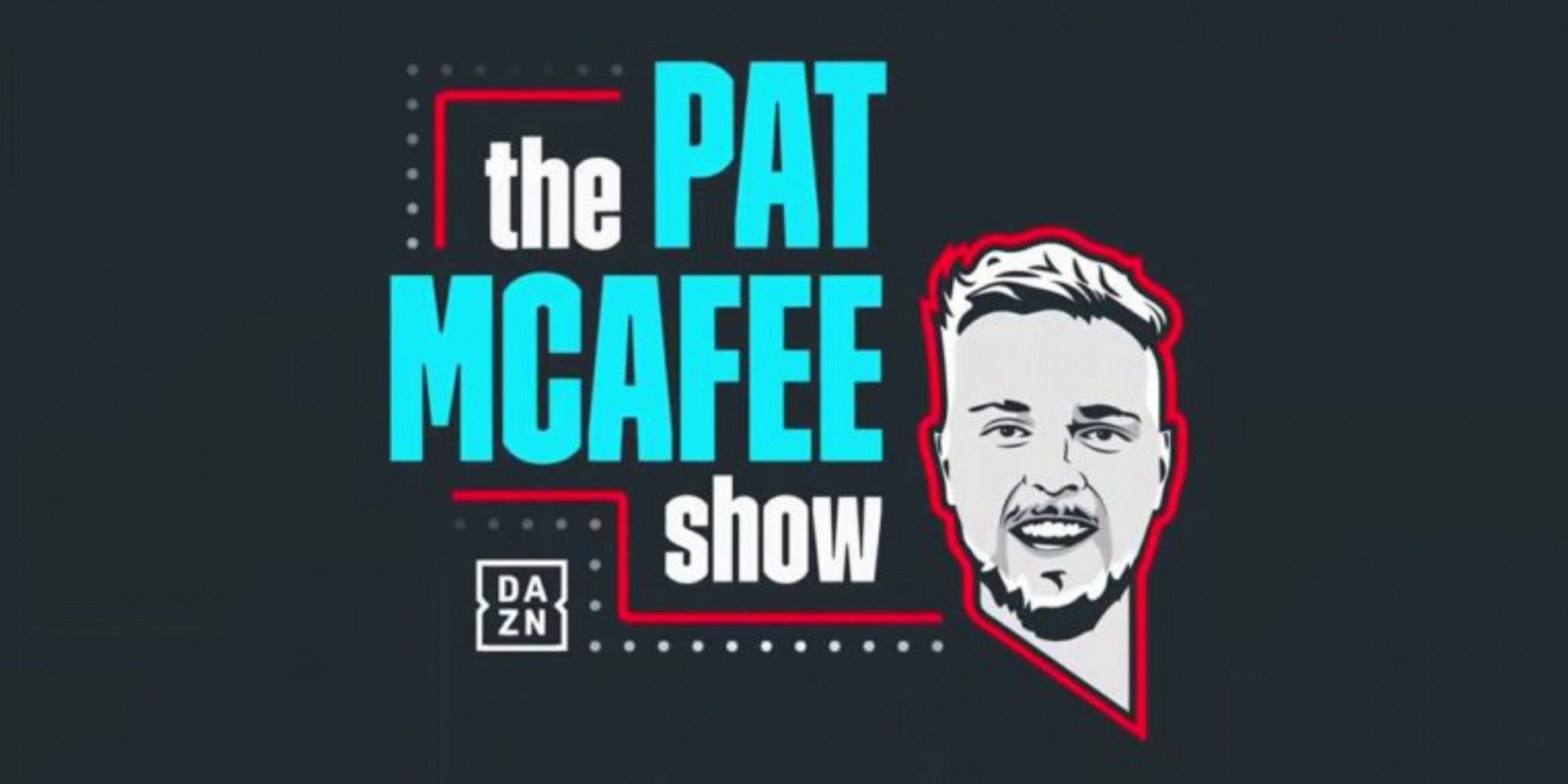 In today’s world, podcasts are the new radio. Audiences often search for podcasts related to topics they are interested in. One such podcast is The Pat McAfee show, which is a two-hour weekday radio show, which first premiered on September 9th, 2019. As the name suggests, the show is hosted by Pat McAfee after being announced on August 7th, 2019. Pat McAfee’s full given name is Patrick McAfee, and he is a former professional American football player, businessman, and podcaster. He is also currently a commentator for Friday Night Smackdown on WWE. He was drafted by the Indianapolis Colts and had an eight-year career in the NFL in which he made two Pro Bowls.

McAfee has worn many hats, including being a football analyst since he retired from the sport in 2017. He was also a guest host for NFL broadcasts and Fox Sports college in late 2018 and was a part of ESPN’s Thursday Night Football team in 2019. The 34-year-old, born in Pennsylvania, also makes regular appearances for Get Up! and College Gameday. 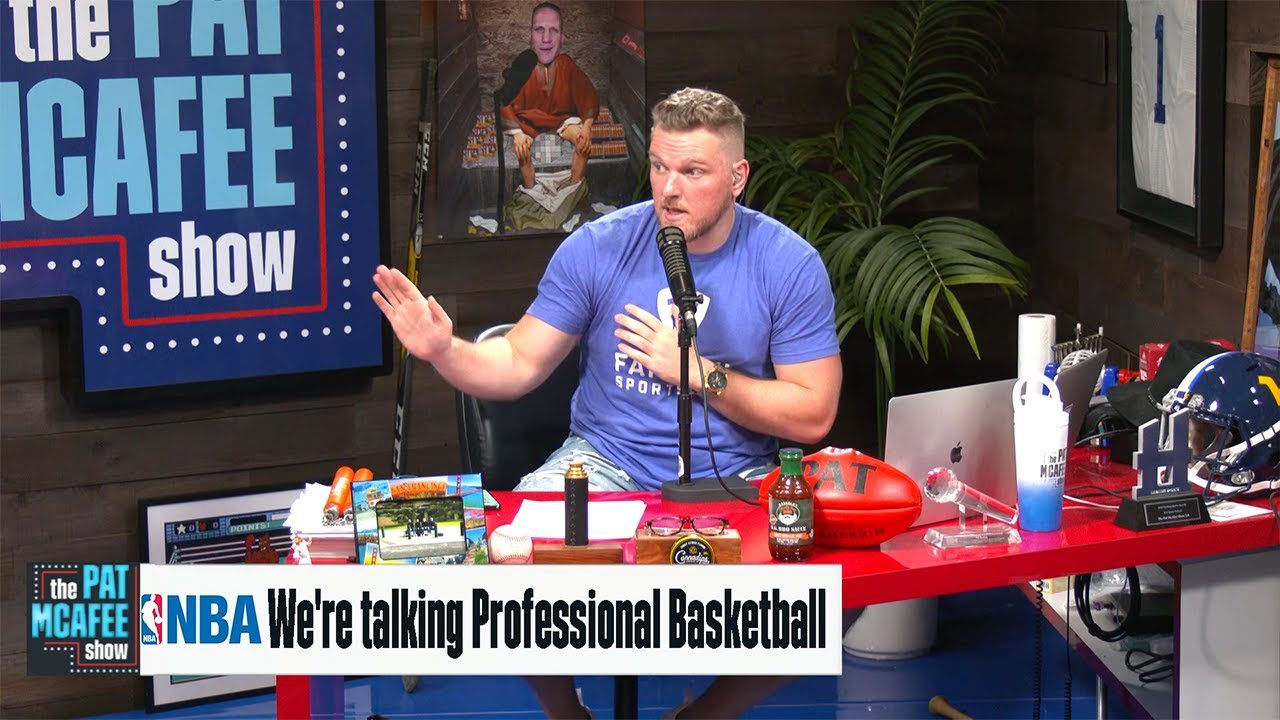 Also Read: Is Simi Khadra dating The Weekend? The two were spotted at the singer’s 32nd birthday!

Pat McAfee’s podcast, ‘The Pat McAfee Show,’ is about all things related to sports, especially American football. It features appearances in NFL-related content in regions where the channel holds streaming rights to the league. A.J. Hawk, a former NFL Linebacker, and Darius Butler, one of McAfee’s former teammates, co-hosts the show with him. A frequent guest on the show during the NFL season is Aaron Rodgers, the quarterback of the Green Bay Packers. The podcast is mainly National Football League-related content and will be a delight to listen to for anyone who enjoys American football. As a former league player himself, McAfee has an insider’s point of view, which is what makes the show unique. The show also explains the numerous challenges faced by players of this particular sport.

McAfee has served as a guest commentator for WWE’s NXT Takeover events in 2018. He sometimes does Wrestling related content as well. However, the show mostly focuses on NFL and college football. He made his WWE NXT in-ring debut at Takeover XXX against Adam Cole, a match which he lost. However, after his feud with Cole, he did win the 2020 Wrestling Observer Newsletter Rookie of the year award. He then replaced fellow Pittsburgh native Corey Graves as a commentator on the Friday Night Smackdown program in 2021. His commentary skills make him very efficient in his podcast as well, and we highly recommend it for American football fans. 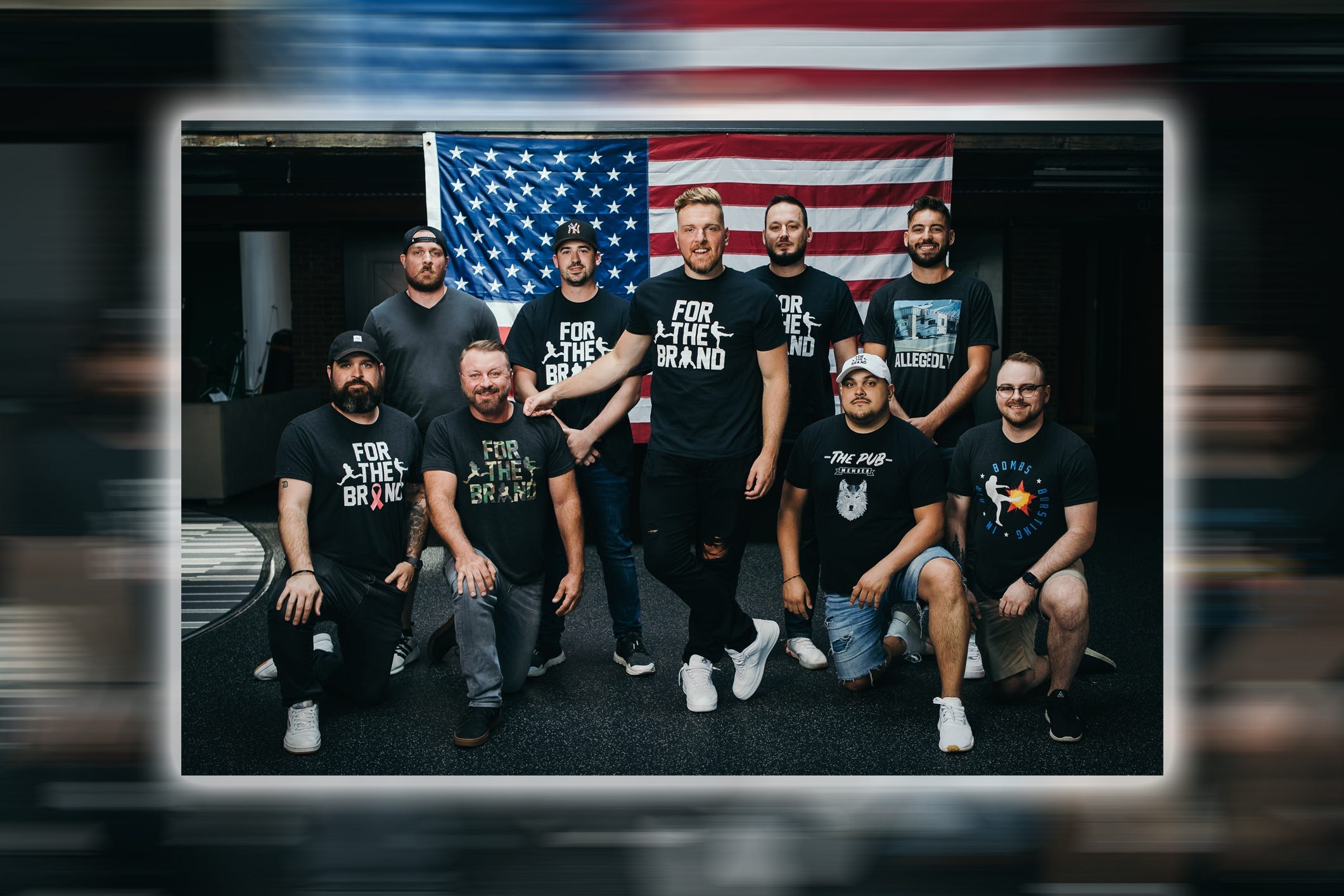 How To Listen to The Pat McAfee Show?

The Pat McAfee Show is a very well-produced podcast. It was initially syndicated by DAZN and Westwood One. The deal with DAZN also included him streaming his podcast on the service three times per week and appearances in NFL-related shoulder content in regions where DAZN holds streaming rights to the league, primarily in Canada and Germany. Due to McAfee’s disdain for FCC regulations on terrestrial radio, they parted ways in August 2020. The Pat McAfee Show moved to Sirius XM’s Mad Dog Sports radio. They got scheduled from 12 pm to 3 pm on weekdays in September 2020. The show is also broadcast live on YouTube, where the show is also archived. It is a relatively new weekday sports talk show that features McAfee’s intelligent, witty, and personal take on sports news and newsmakers.

As to where listeners can find the podcast specifically, in the US, audiences can listen live on weekdays at noon 3 pm Eastern on Sirius XM Channel 82 and Apple Podcasts. Listeners in the UK and Australia can find the show on YouTube and Apple Podcasts as well. Indian listeners can find the show on YouTube. If viewers are interested in watching Pat McAfee in Friday Night Smackdown, it is available on Peacock for viewers in the US. Smackdown is also broadcast at 1 am in the early hours of every Saturday morning on BT Sport 1 and online via the BT Sport Player and app for viewers in the UK. Australian viewers can watch the show on Kayo Sports, Foxtel, Foxtel Now, and Foxtel from Telstra. For digital subscribers in India, the WWE network is now exclusively available on Sony Liv.

Also Read: Spring 2022 Anime that you should look out for