“Gojo can beat Broly” “Nah! Broly would BEAT Gojo”. Ever had a conversation like this before? Well, luckily, there are many games out there today wherein we can enjoy two characters from different Universe battle against one another. AUT or A Universal Time is one such game. A Universal Time is a Roblox game that has an adventure Grinding and Trading Simulator. It also has a PvP Simulator which allows you to fight other players in different kinds of matches. Created by Universal Time Studio, the game was launched in 2018. However, the games’ official creation date is June 3, 2020. This game is based on Jojo’s Bizarre Adventure, a manga/anime series created by Araki. It includes characters from other Manga series and Universe ranging from Dragon Ball to Ben 10.

Along with a newly developed map, we know that there are also many character specs to opt for in the game. Today we will be looking into how you can get Broly in AUT. 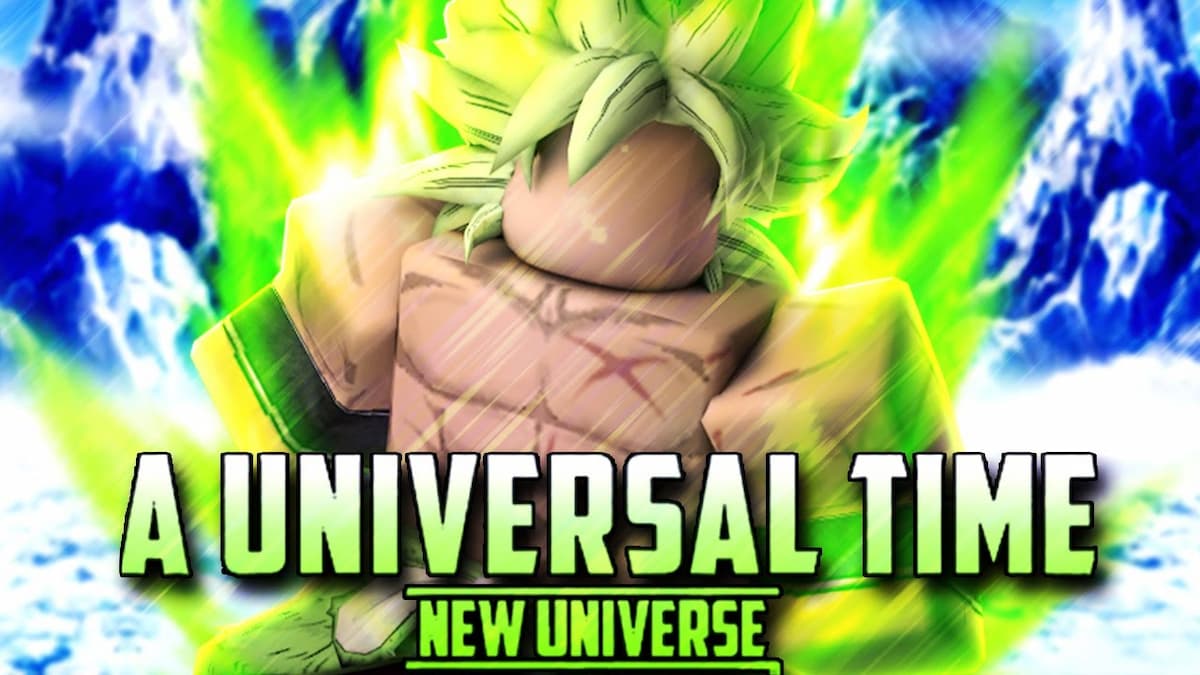 Fun Fact: Broly was added to AUT after he won a poll in their Discord server. It won with some 21,000+ votes!

How to get Broly in AUT?

Broly is a spec with high destructive power, powerful awakening move, and versatile moveset. In short, it is one of the best specs in the entire game. As mentioned above, this game is a Grinding/Trading simulator. So, to get it, you will have to go through some steps.

The First Step requires you to find the seven Dragon Balls that spawn randomly on the map every 30 minutes. The King Crimson Stand, with its Time Erase ability, could help you find these. Check out this video by TheCookieGuy.

Also Read: How To Remove Red Filter From TikTok? The Complete Guide To Get The Filter

Once done, go and interact with Goku. You will find him standing under a tree on the left hill of the soccer field. To get over here, you will need a stand like Shadow Dio and Gold Experience for a boost.

Goku will then give you your Quest, which includes the following:

Although sometimes, the quests may require more than what is listed above. In that case, it is suggested that you restart the game as there is a possibility of the game being buggy.

Once these tasks are completed, you can go back to Goku to let him know that you have completed his requests. This will make the Dragon Shenron appear, who will ask you to wish for something from 6 options. The one you need to pick for the Broly spec is Primal Power.

And there you’ve got Broly’s powers!

What would you gain?

Like I mentioned before, it is one of the most powerful specs in the game. Broly gives you the joy of being able to play the game smoothly (if skilled) with its movesets.

Where does Forza Horizon 5 Take Place? All about the Latest Installment in the Forza Series

What was the entire rumor about the Meg Ryan Affair? Celebrity relationships can be messy! What makes them all the...

When Does Naruto Meet Killer Bee? The Reunion Of Two Unpredictable Shinobi

If you ask me, what's my favorite moment in Naruto Shippuden, first I would get a little confused since it...

Aadar Jain Girlfriend: Who Is The Indian Actor And Businessman Dating in 2021?

Lucciana Beynon Boyfriend: Who Is The Australian Influencer Dating?

Dele Alli Girlfriend: Who Is The English Footballer Dating?