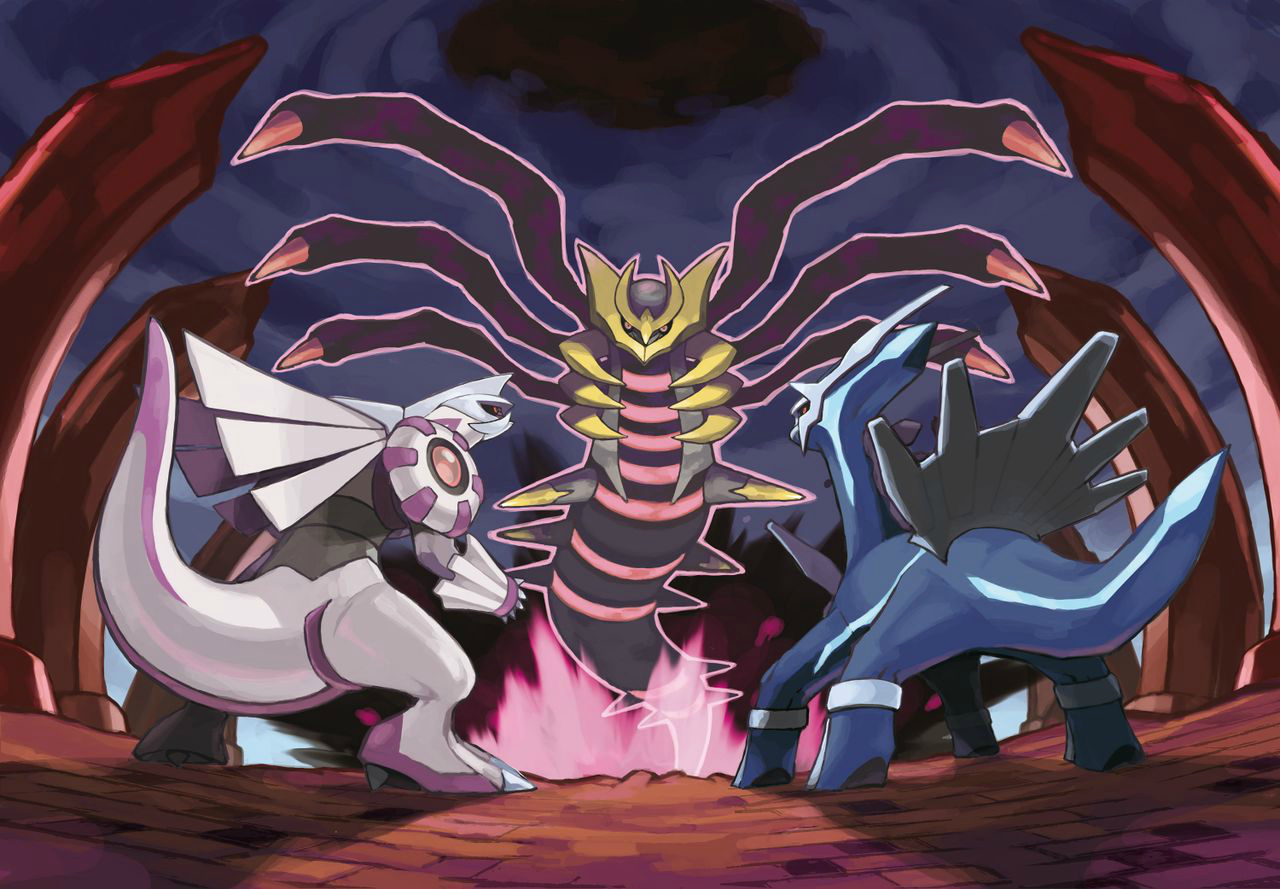 Today we are going to take a look at How The Pokemon Universe Began Part 2, The 5 Realms. For those who missed the first part of the How The Pokemon Universe Began series. Be sure to check it out first! If you don’t want to. In short, Arceus is the god of all Pokemon. Arceus gets a bit bored being by its’ self. So Arceus creates more Gods to help keep the universe at bay. After creating the Creation trio. Dialga, Palkia, and Garitina make the space, and time, even bigger.

The Creation of Kyogre and Groudon 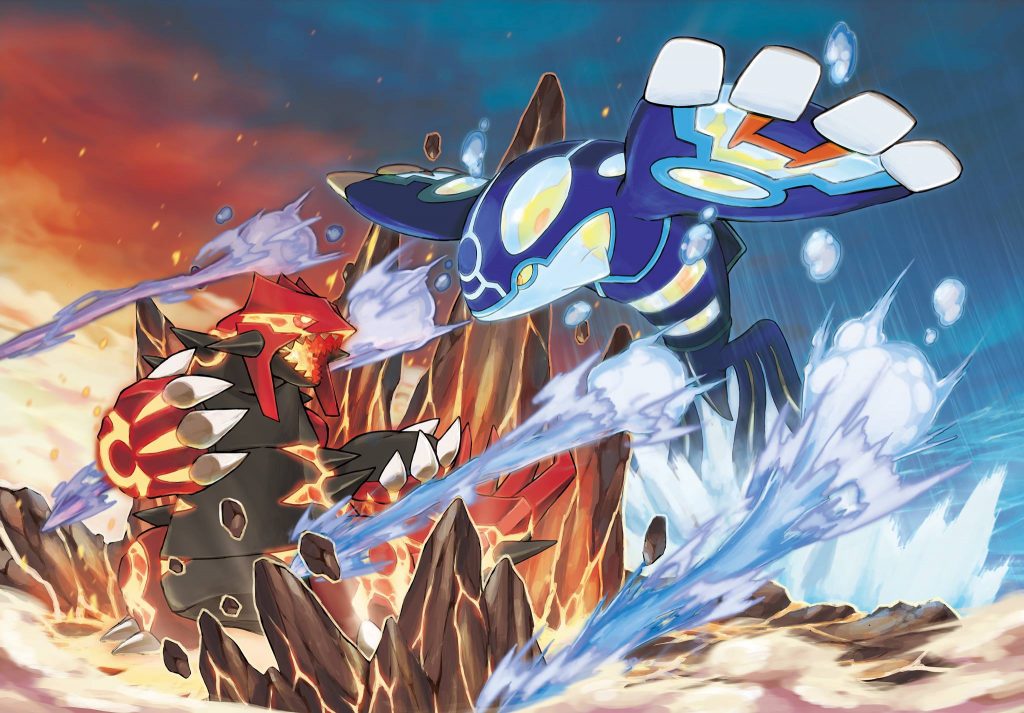 After a few thousand of years have passed. Kyogre is formed in the sea and Groudon is formed deep within the earths magma. Kyogre continues to fill the sea with water. While Groudon fills the earth with the land. With the creation of land it gives birth to the legendary Regigigas. Regigigas is the god of more Regis and will, later on, find out more about them but for now, we will continue the story of Kyogre and Groudon.

While Kyogre had plans to fill earth with the sea and Groudon had plans to fill the earth with land. The two of them had become great rivals and fought anytime they crossed paths. We find this out in the Pokemon Saphire, Ruby, and Emerald games. Kyogre and Groudon were so powerful that they had to take Thundasus, Tornadus, and Landorus’s power from them.

Hoopa wasn’t around to oversee Tornadus, Thundarus, or Landus. Letting Kyogre and Groudon take over the demi-gods putting them into submission. Hoopa was the God below Arceus, but Arceus had imprisoned Hoopa for trying to dethrone him. Then something interesting happens. 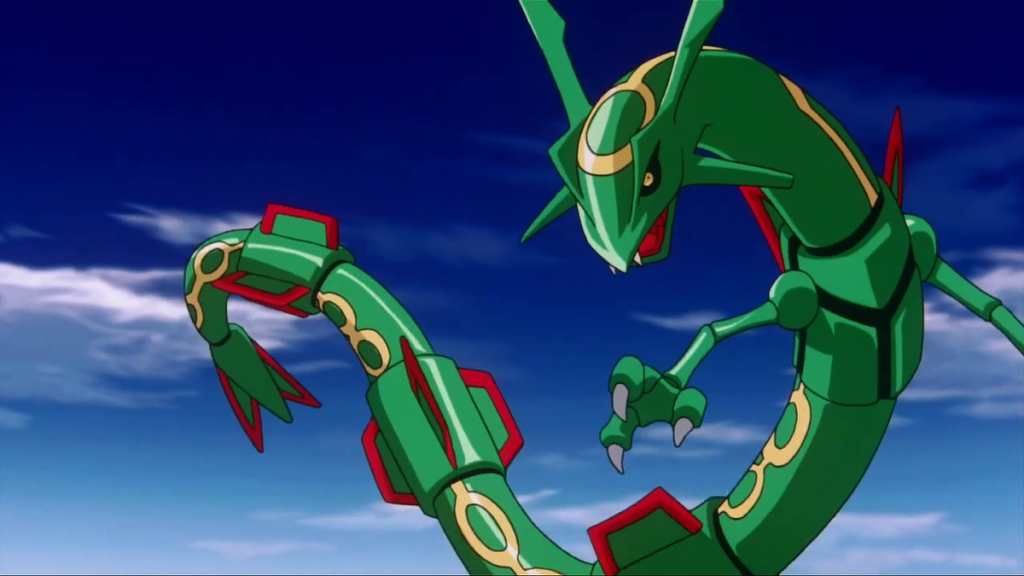 After many months of chaos, the demigod of demigods, Rayquaza came to overpower Kyogre and Groudon and sent them back to their caverns. Noticed by Arceus, the god of creations, Arceus blessed Rayquaza with a mega evolution, should anything like that happen again. Rayquaza would be more powerful than before.

After noticing the chaos brought by Kyogre and Groudon. Arceus had to create a new legendery to balance things on earth, creating Xerneas to connect the 5 realms on earth. The 5 realms are really interesting and bring a nice touch to the Pokemon universe. 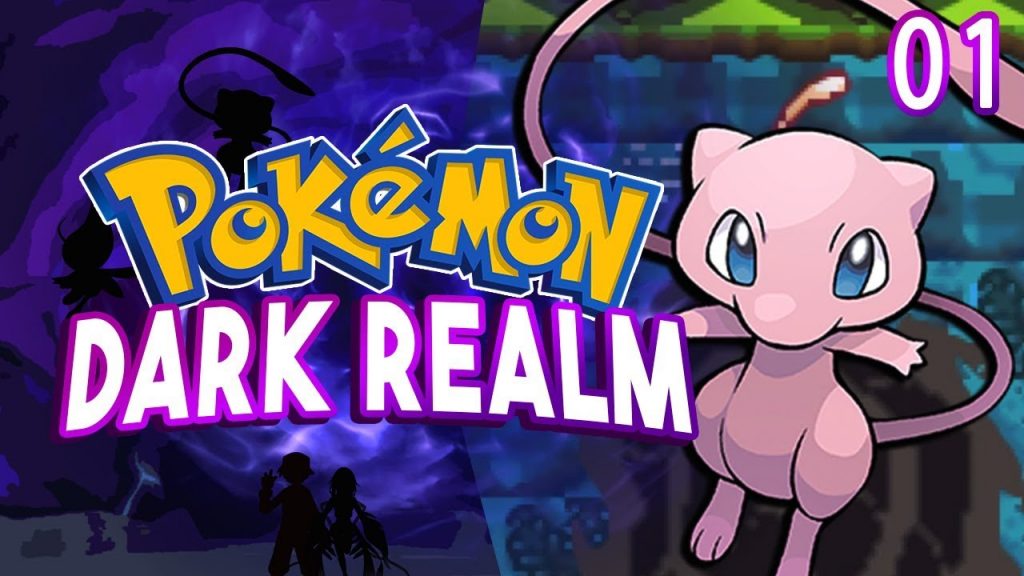 These 5 realms being the top, realm of Arceus where Arceus gets to oversee the pokemon universe. The realm of Dialga and Palkia where time and space is created. The realm of heavens where the dead go for a peaceful afterlife. The realm of Mew, where Pokemon coexist with each other. and lastly, the realm of the distortion world where corrupts souls are sent for punishment.

As many can probably see, these legendary Pokemon (Gods) are very similar to ours and do pretty much the same thing. Kyogre and Groudon fill the oceans with water and land. Xerneas holds power to 5 realms which help keep everything at peace. While Rayquaza keeps Groudon and Kyogre from fighting. 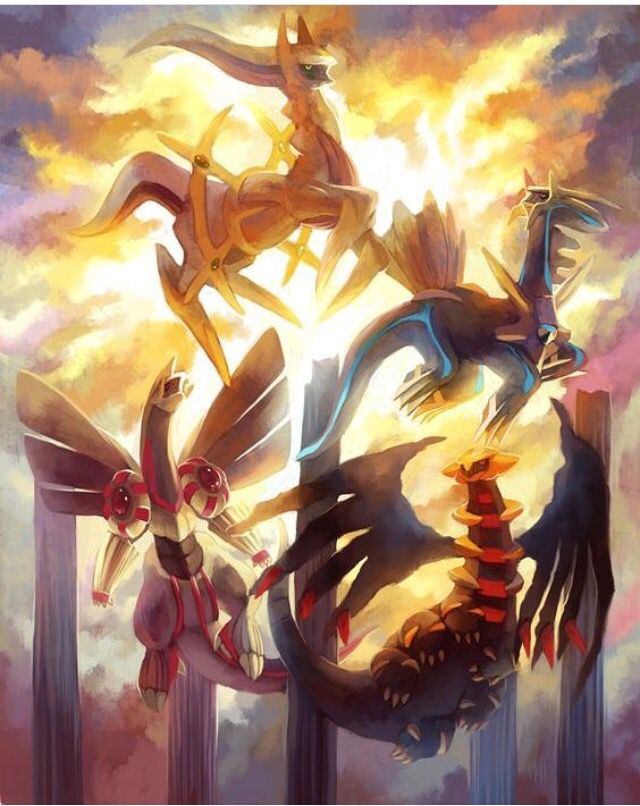 Arceus then creates a Pokemon that can only see into Pokemons souls. The legendary Pokemon, Yvital, is blind. Arceus created Yveltal to stand at the heavens as a judge for rather Pokemon belonged in the heavens or the distortion world.

Arceus also creates the legendary Zygarde which wraps around the realm of Mew. Keeping the Pokemon world together. So that has it for the 5 realms everyone. Hopefully you all enjoy these little stories about the Pokemon universe. It is a very interesting take for sure. Next up we will talk more about the Legendary Pokemon Regigigas and the 3 other Regis.

Regigigas plays a huge role in the creation timeline. Not only is he responsible for the creation of new Legendary Pokemon. He is also responsible for many other things. Keep in mind too all this is before the first steps of mankind. Meaning humans were not around during this time to catch or battle with Pokemon. Here is Part 1 How The Pokemon Universe Started: The Beginning Of Time, Space, and Antimatter Part 1