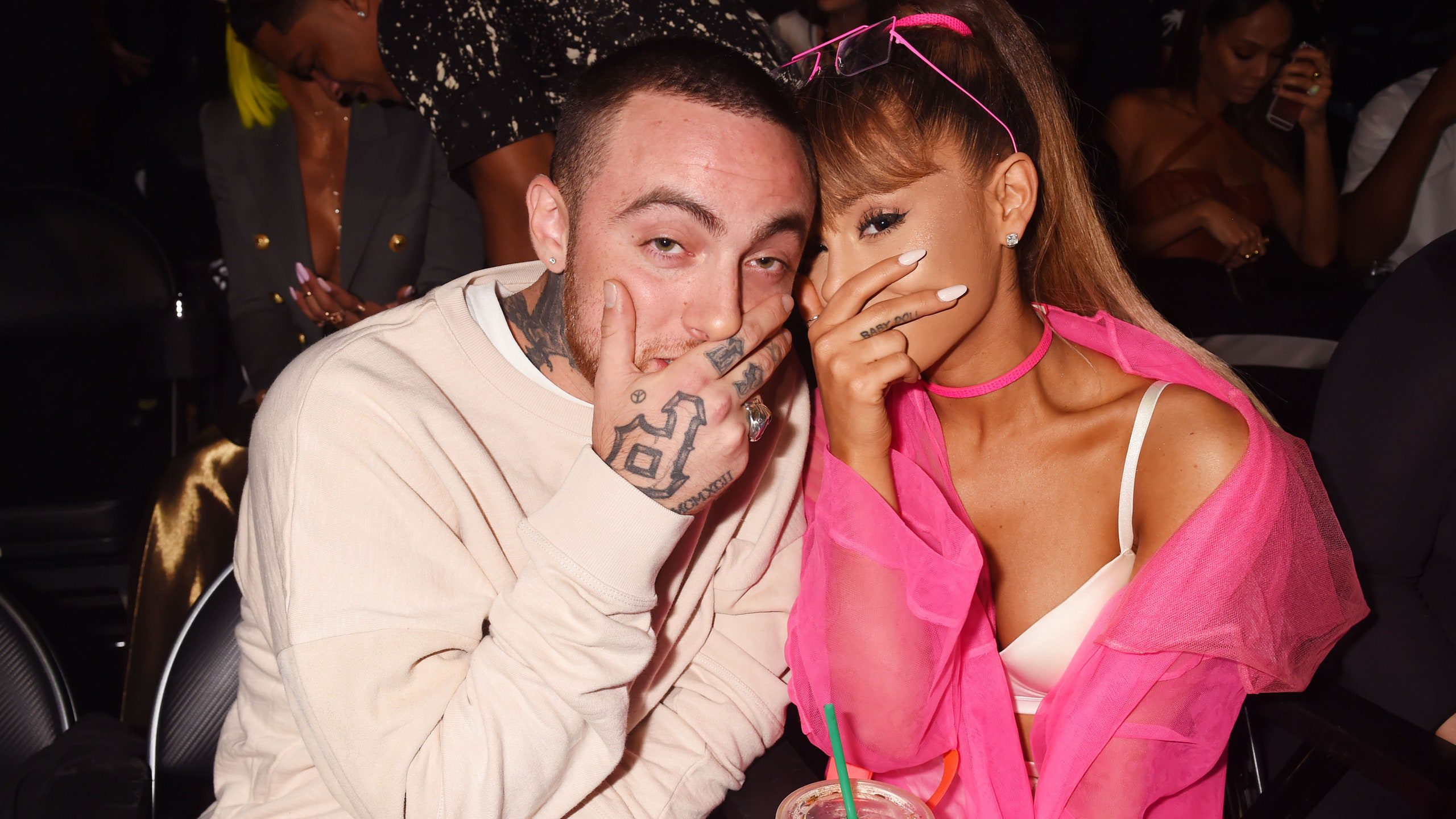 How tall is Mac Miller? Fabs these days grew very curious to know the late American rapper’s height. There is no specific reason why fans are so suspicious about his height. Malcolm James McCormick, the late American rapper, was born on January 19, 1992. Malcolm was known as Mac Millier professionally. He was from Pittsburgh, Pennsylvania. Back in 2007, Malcolm, aka Mac Miller, began with his rapping career. He was 15 years of age at that time. Following which he signed a contract deal with an independent label, namely Rostrum Records. After signing the contract with Rostrum Records, he released his first Mixtapes K.I.D.S. and Best Day Ever.

In 2018 Mac Miller left the world tragically. In his life, he dated several well-known personalities, including Nomi Leasure, Arina Grande, and Tana Mongeau. The way fans grew curious about his height after his death. It makes everyone think his height has something to do with his death. His height often gets associated with his career, his fame, and popularity. But what a person’s height has to do with their personality is the question? Mac Miller’s height may not be an extraordinary height. But no doubt his personality was. That’s the reason he has his place reserved in the hearts of his fans even after his death. 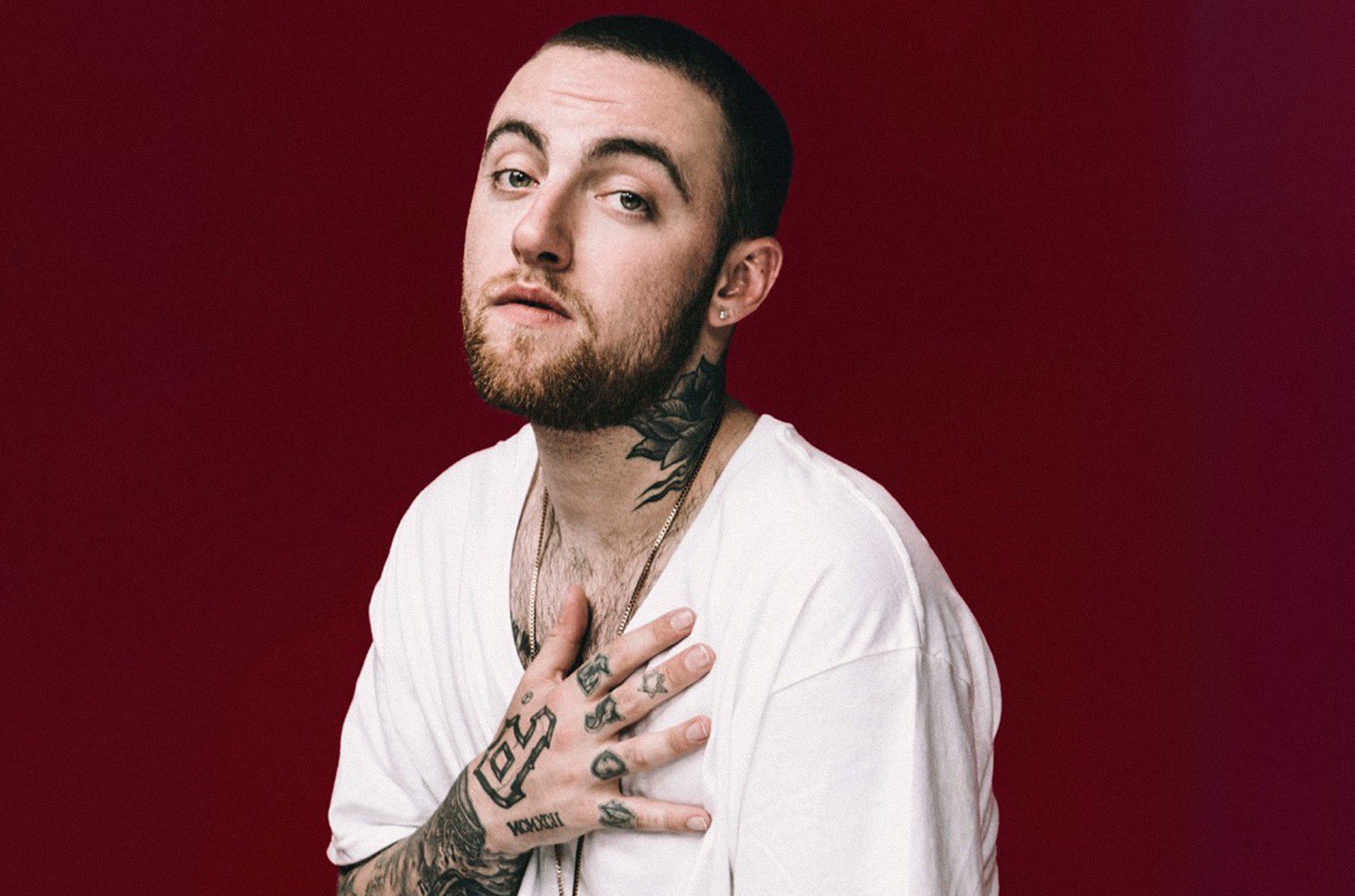 How tall is Mac Miller?

Talking about how tall is Mac Miller. Mac Millers’ height is 5 ft 7 inches. His weight was 73 kg. Mac Miller was born on January 19, 1992, in the Point Breeze near Pittsburgh. He was the son of Karen Meyers, who was a photographer, and Mark McCormick, an architect. He also had an elder brother named Miller. Mac Millers’ mother was Jewish, and his father was Christian. He and his brothers were raised as Jewish. Mac Miller finished his education from Catholic grade school. As a child, he also played football along with Lacrosse. He went to the Winchester Thurston School and later graduated from Taylor Allderdice High School.

He was a self-taught musician and also played piano, guitar, drums, and bass. He was just six years of age when he began playing all these instruments. At the age of 14, he did his first rapper song. During school, too his focus was on his rap career. By the time he was just 15 years old, he knew what he wanted to do in his life. Miller used to play almost all the sports during school time. Stopped playing them once he realized his real passion. Mac Miller dated Nomi Leasure. The duo was together in high school. They began dating each other from high school time itself.

The couple together moved to Brooklyn from Los Angeles together as soon as Miller started off with his rapping career. The pair used to live in a Swanky apartment along with their two pets. In 2013 he collaborated with Ariana Grande. While filming the song, they began dating each other. In 2016 they announced their relationship on Instagram. But later in 2018, they broke up. Following which he began dating  YouTuber Tana Mongeau, unlike his other two relationships, his relation with Tana remained a secret for a long time. There are also speculations about Mac Miller and Julia Kelly. Many used to think they too used to date each other secretly. 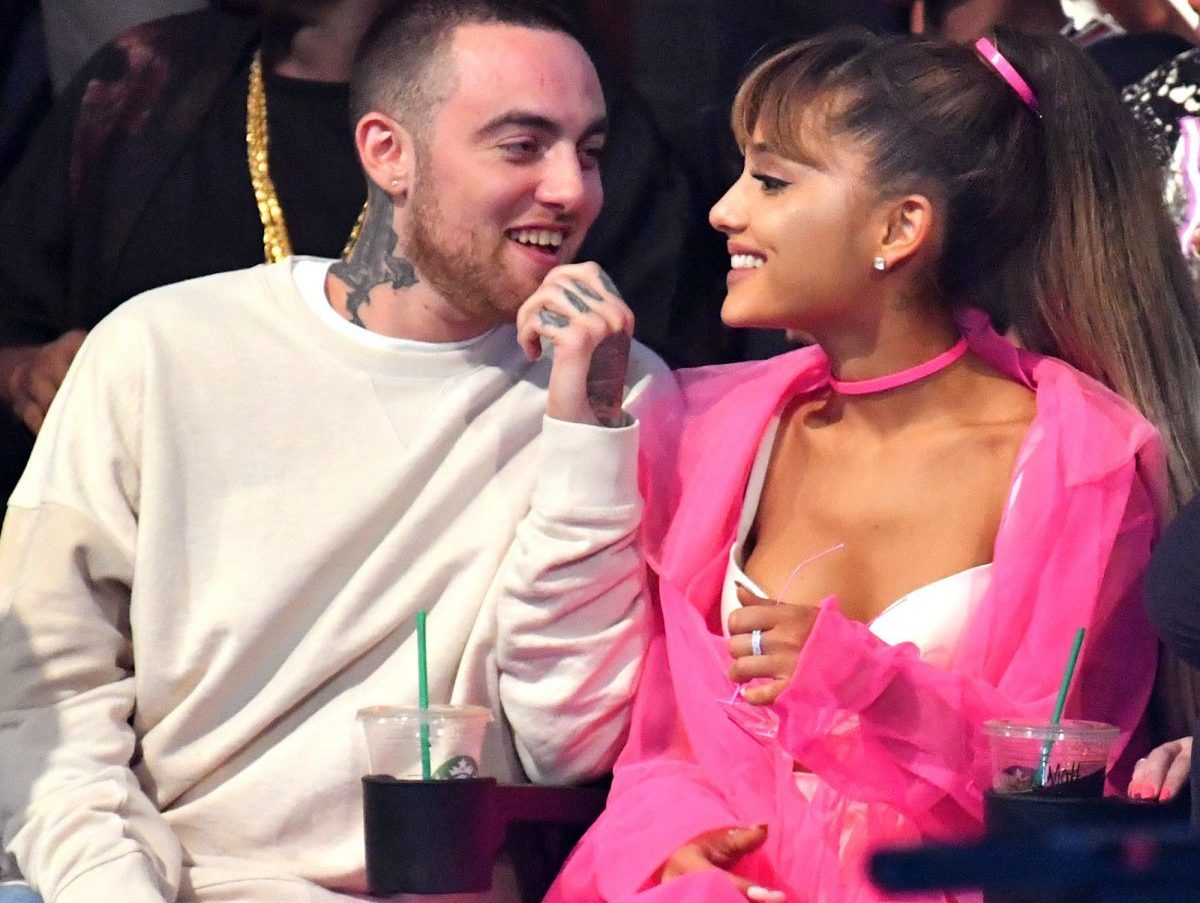 Mac Millers’ net worth and death.

Before Mac Miller died, his net worth was $09 Million. At a very young age, he entered the music industry. The primary source of his income was earned through the music and rap songs he had done. There were several lawsuits against Miller. For this, he had to pay $10 million for the court settlement. Later for using a sample with no permission, he had to pay around $150,000.

Mac Miller’s death was something that was very unexpected. On September 07, 2018, in his Studio City home. He was found unresponsive by one of his assistants. Soon the 911 was called,  in order to save Mac Miller’s life, he performed the CPR until paramedic help arrived for the rapper. He was declared dead at 11.51 a.m. As soon as the paramedic arrived. He was then buried at Homewood Cemetery in his hometown Pittsburgh. His funeral rituals were done keeping in mind the Jewish traditions. Miller died due to a drug overdose. According to the doctors, he had mixed fentanyl, cocaine, and alcohol Which caused his death.