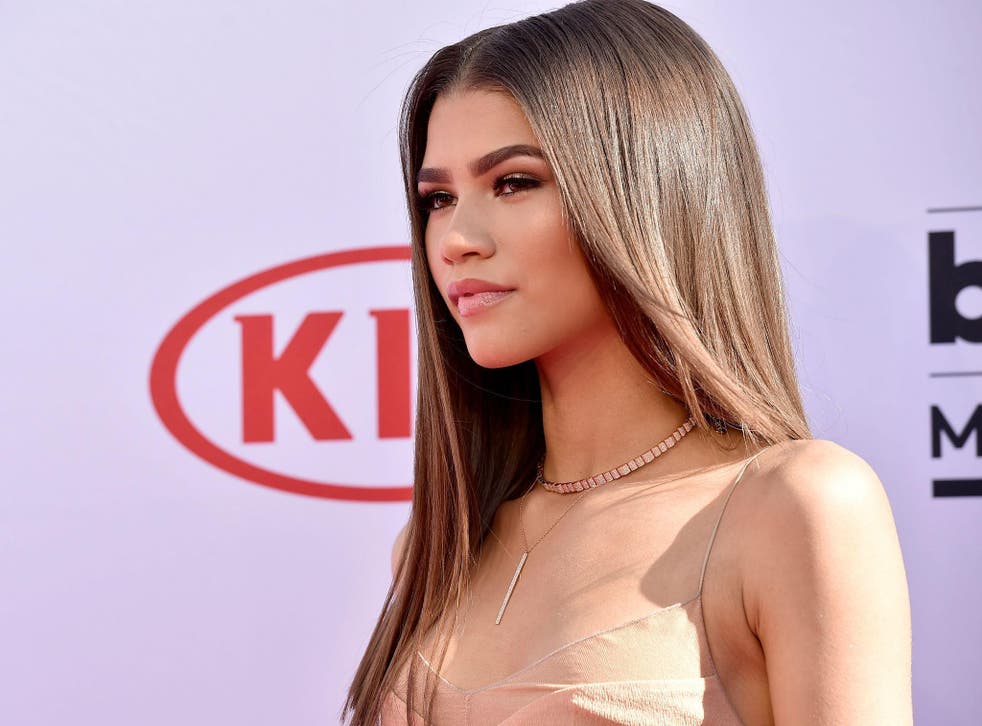 Zendaya did come up a long way in life in such a short period from starring in the Disney Channel at 14 years of age to become a part of the Marvel Cinematic Universe. Furthermore, the actress and singer did prove that age is only just a number when it comes to achieving things. Now, people are left wondering, what is the age of Zendaya considering her career and achievement. The past decade shows how Zendaya made a name for her in Hollywood. Furthermore, the actress is not only known for acting but also her singing talents. Her acting career earned her a lot of achievements.

The full name of Zendaya is Zendaya Maree Stoermer Coleman. She has been active since 2009 and belongs from California. Her appearance in the MCU’s Spider-Man: Homecoming as MJ and Euphoria as Rue Bennett earned her a lot of fame. Furthermore, previously, she often got linked with Tom Holland as they spent time together. However, they denied the rumours. But, she and Tom are again in limelight after the recent PDA of them in the Audi of the actor at a red light. However, they have not given their statement or confirmation regarding their actual relationship.

Zendaya: How Old is She?

Zendaya is 24 years old currently as of writing. She was born on September 1, 1996, in California’s Oakland. So, her birthday is coming soon after one and half months. She will be 25 years old by then. Her parents are Kazembe Ajamu and Claire Stoermer Coleman. They are teachers by profession. She begin her career when she was thirteen years old as a fashion model in 2009. Later on, she appeared in Disney’s Shake It Up in 2010. She was fourteen years old during that time. 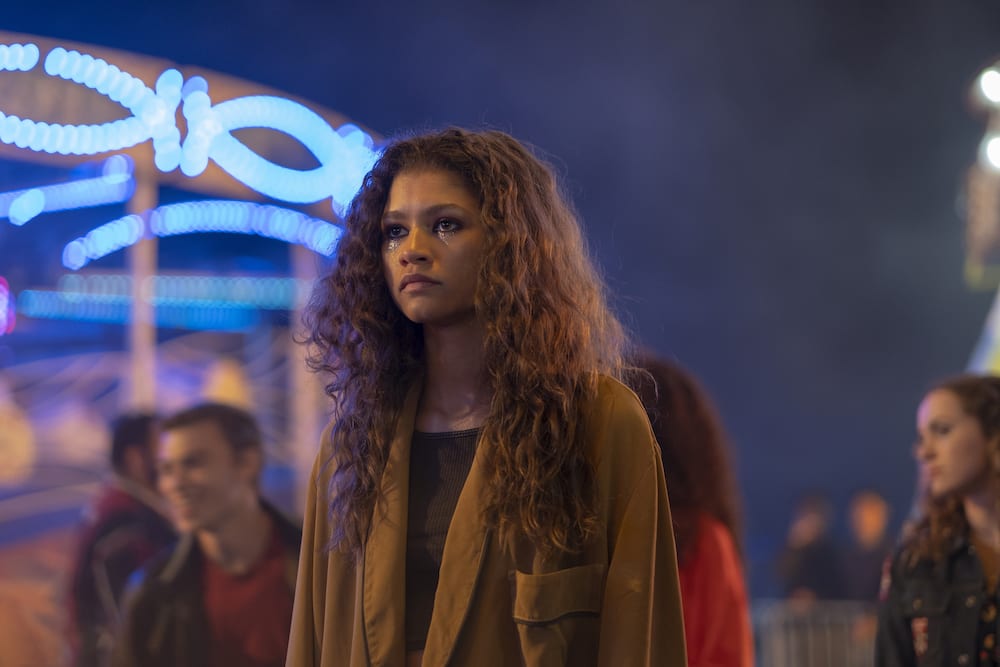 Also Read: Preview & Recap: On The Verge Of Insanity Episode 5

Zendaya career started as a dancer and a model in 2009. She was a backstage dancer for Selena Gomez and Kidz Bop. Furthemore, she even made her appearance as a model for Macy’s, Old Navy, and Mervyns. In 2010, she gave an audition in the Shake It Up series of CeCe Jones role. However, she got the Rocky Blue role in the Disney show. It is one of her breakthroughs in life during fourteen years of age. Later on, she appeared in the K.C. Undercover show in the K.C. Cooper role. Spider-Man: Homecoming saw her big debut as MJ Jones on the big screen. Euphoria, the HBO series is another of her big breakthrough in life.

In 2021, her Malcolm & Marie film got released for which got nominated and won several awards. The actress begins her music career with the release of her first singles in 2011. They are Watch Me and Swag It Out. She has released only one album, which was also her debut album, Zendaya, in 2013. Until now, she is yet to release more albums.

Zendaya has a long list of achievements since the starting of her career in 2009. It is indeed praiseworthy that out of she won 21 awards out of 61 nominations as of now. She also has a long way to go as she is only at the peak of her career. In 2021, she won the Critics’ Choice Movie Awards in the Zendaya in the #SeeHer Award Category, Critics’ Choice Celebration of Black Cinema Awards for Malcolm & Marie in the NextGen Award category, and The Santa Barbara International Film Festival award for the same film in the Virtuosos Award category.

The Euphoria actress won Nickelodeon Kids’ Choice Awards, People’s Choice Awards, Saturn Awards, and Teen Choice Awards for Spiderman: Homecoming and Spider-Man: Far from Home in 2017, 2018, and 2019. Malcolm and Marie, and Euphoria also earned her several nominations for various awards under different categories. Apart from the given, she received several other accolades for her acting and music career.