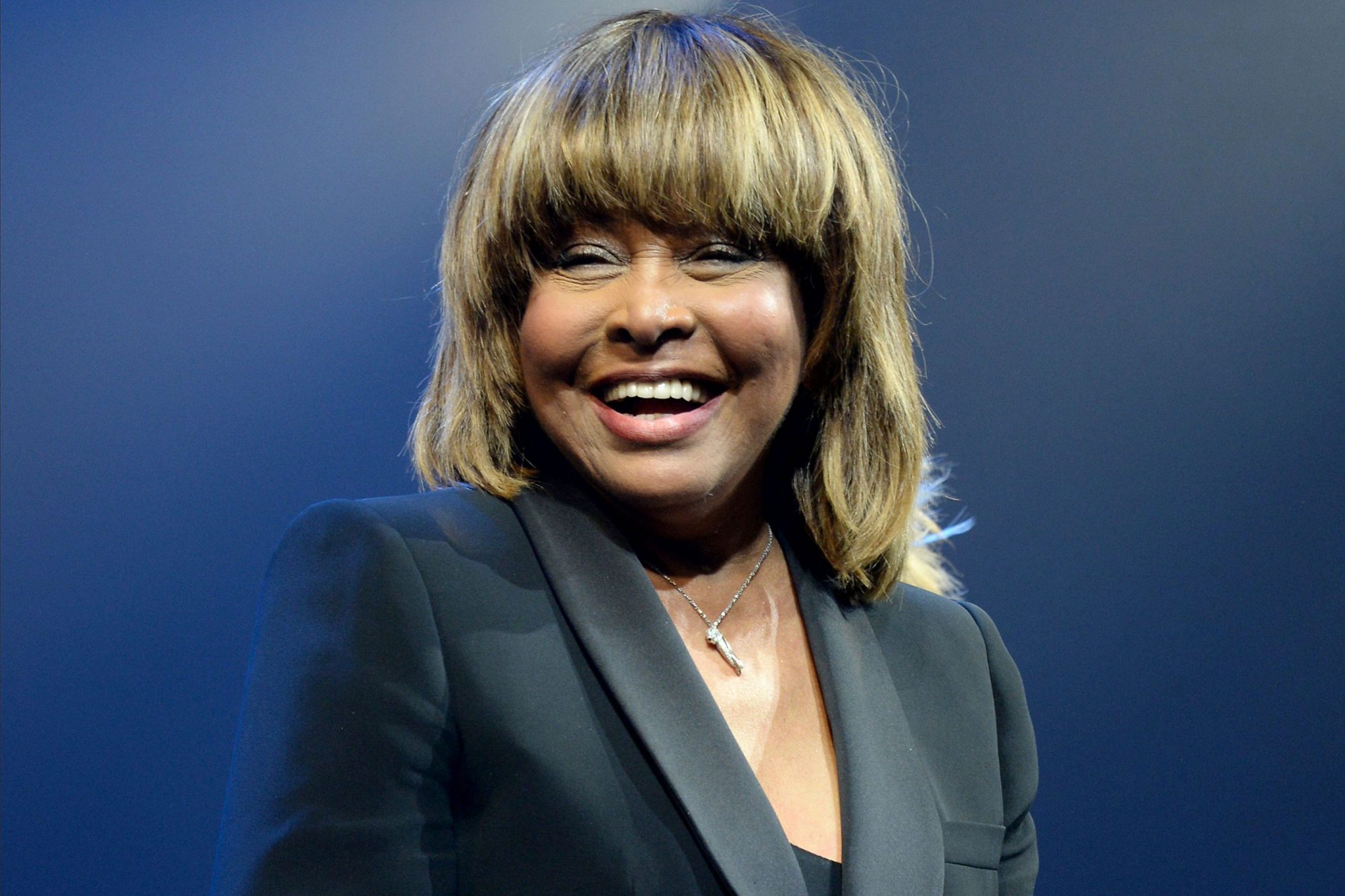 How old is Tina Turner in 2021? Regarded as one of the greatest music artists of the 20th century, Tina Turner is an American singer, songwriter, and actress. The Queen of Rock ‘n’ Roll has had an illustrious career to look back upon, however, she has also had her share of dark times in life. But that doesn’t seem to weigh Tina down. Though she was born in America, she renounced her citizenship and turned Swiss in 2013 as her husband, Erwin Bach had to move there.

Despite being known as the Queen of Rock ‘n’ Roll, Turner has yet to be inducted into the Rock and Roll Hall of Fame as an individual artist. She was previously inducted with Ike Turner in 1991 as a musical duo. Turner was announced as an inductee for the 2021 class in May. She will be inducted this year on October 30th, when the ceremony takes place in Cleveland, Ohio. Turner’s influences in her career include legends such as Ruth Brown, James Brown, and Ray Charles. A documentary on the star singer called “Tina” was released this year in March. Let’s get further into Tina’s life and career.

How old is Tina Turner?

As of now, Tina Turner is 81 years old. The singer is known for her flamboyance, sensuality, swagger, and indomitable energy has a net worth of around $250 million. She is also one of the best-selling recording artists of all time having sold over 100 million records. Her “Tina!: 50th Anniversary Tour” was one of the highest-grossing tours of all time. She is also listed among the 100 Greatest Artists of All Time as well as among the 100 Greatest Singers of All Time by American monthly magazine, Rolling Stone. 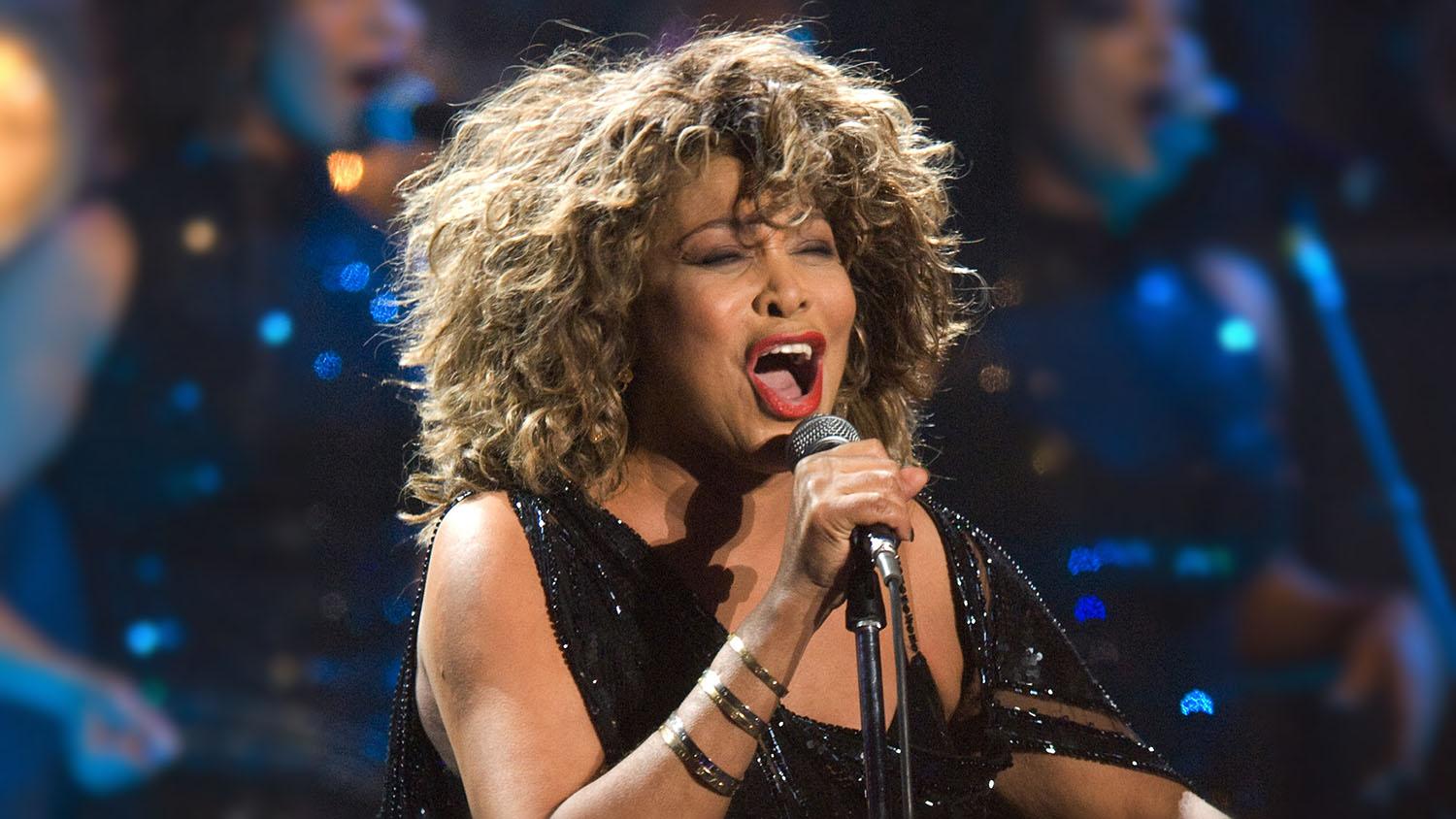 Tina has been awarded a star on the Hollywood Walk of Fame. The iconic singer has won an impressive 12 Grammy Awards. Her recordings, “River Deep – Mountain High”, “Proud Mary”, and “What’s Love Got to Do with It”, are in the Grammy Hall of Fame. She received the Grammy Lifetime Achievement Award in 2018. In 2005, Turner received the distinguished Kenned Center Honors.

Tina’s first big hit came with Ike Turner with the song “Fool In Love” in 1960. Their second hit, “It’s Gonna Work Out Fine” attracted a Grammy nomination. In 1965 came their monumental hit, “River Deep – Mountain High” which came as a flop in the US but was in the top 3 in the UK. Their career’s two biggest hits “Proud Mary” and “Nutbush City Limits” came in 1971 and 1973 respectively. Tina’s split with Ike meant she would perform on her own now. 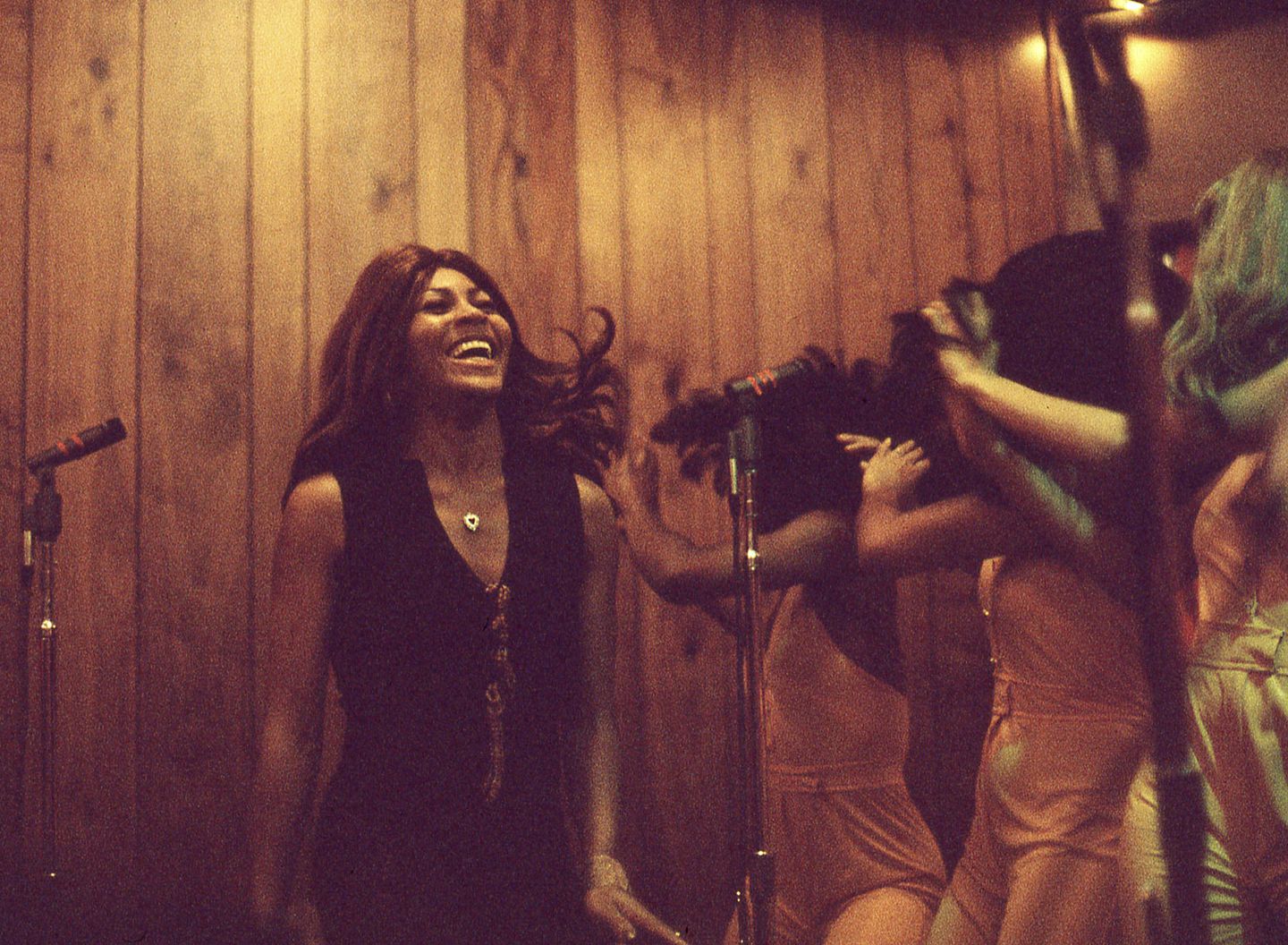 Tina Turner’s 1984 album “Private Dancer” by Tina as an individual artist made her a global star. The song from the album, “What’s Love Got to Do with It” was a worldwide hit. In 1993, the same song was the title of the movie made on Tina. The movie was based on her autobiography. Tina retired in 2009 with her “Tina!: 50th Anniversary Tour”. Norwegian DJ Kygo remixed “What’s Love Got to Do with It” in 2020. With this, Tina became the first artist to have a Top 40 hit across seven decades in the UK. 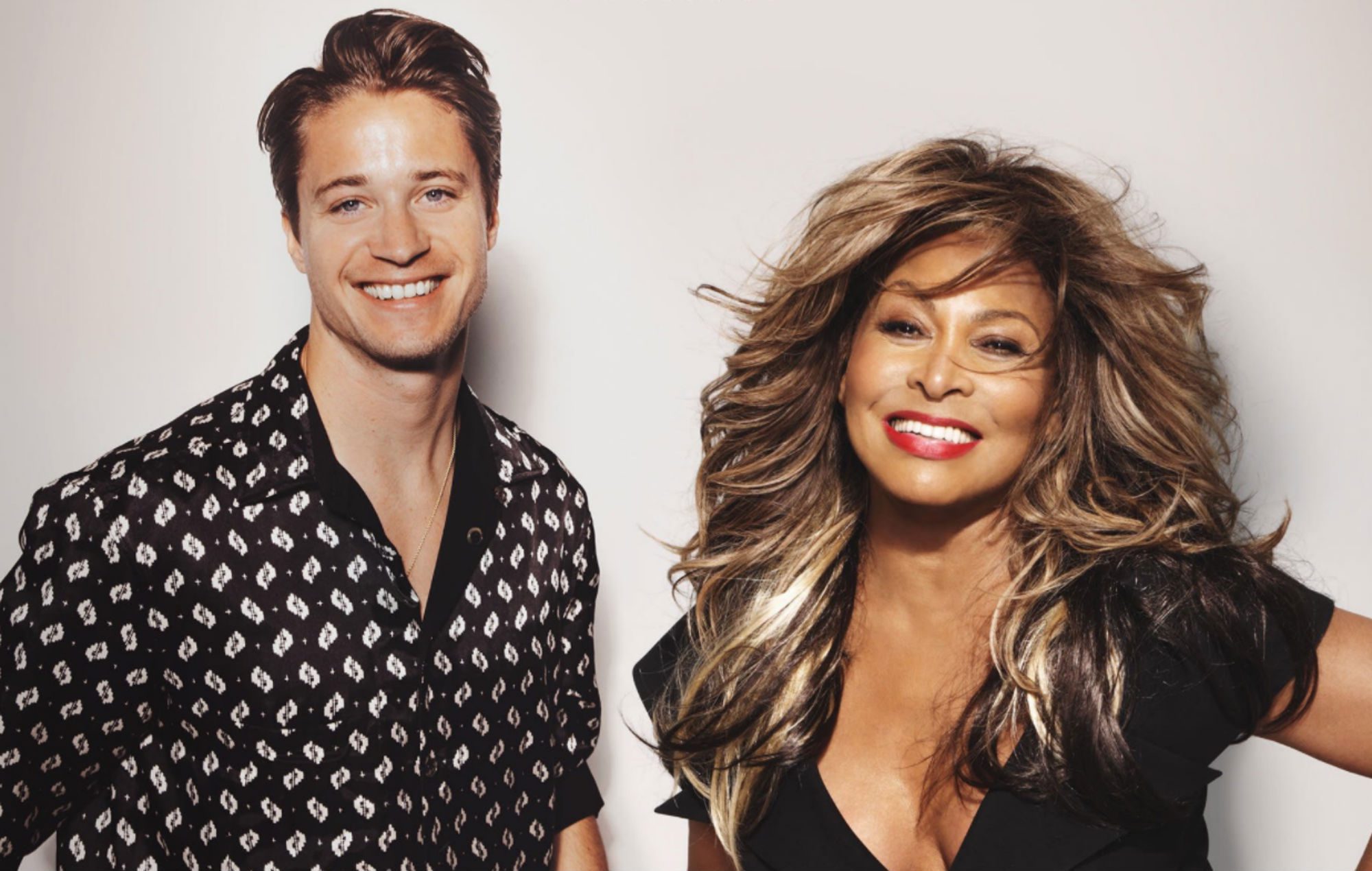 Tina Turner’s original name is Anna Mae Bullock. She was born on 26th November 1939 in Brownsville, Tennessee.  After her graduation, she had worked as a nurse’s aide. When she moved to St. Louis in Missouri, she got to know Ike Turner’s R&B group “Kings of Rhythm”. This is when Turner started dating their saxophonist Raymond Hill. Tina Turner got pregnant in high school but their relationship ended. Raymond returned to his hometown to leave Bullock as a single parent of their son Craig in 1958. 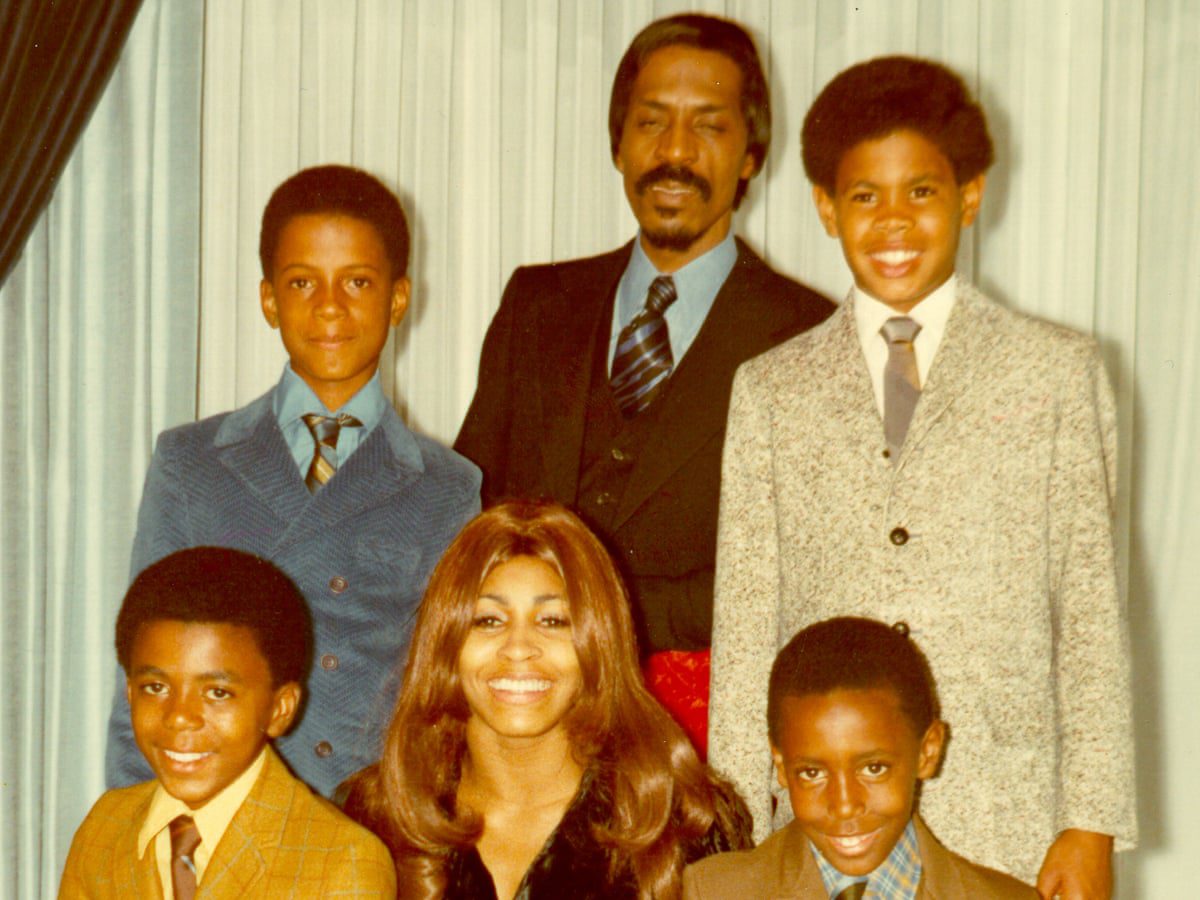 Then came into her life Ike Turner in 1957. Their affair started 3 years later when Ike was in a relationship with Lorraine Taylor. Their son, Ronnie was born the same year. When Tina told Ike that she didn’t want to continue their relationship, Ike hit her in the head with a wooden shoe stretcher. This was the first time Tina had faced abuse from Ike.

Ike would later be diagnosed with bipolar disorder in old age. In the documentary of Tina, it is revealed that Ike was abusive and promiscuous throughout their marriage. This even led to Tina attempting suicide in 1968 by overdosing on Valium pills. Tina left Ike after a fight between them and later filed for divorce. The divorce was finalized in 1978. 8 years later, Tina met Erwin Bach, a German music executive. Erwin is sixteen years younger than Turner. They married in 2013 after a 27 year-long relationship. They now live in Switzerland.

Turner has written 3 books of which two are memoirs. The third is an autobiography named, “I, Tina: My Life Story”.