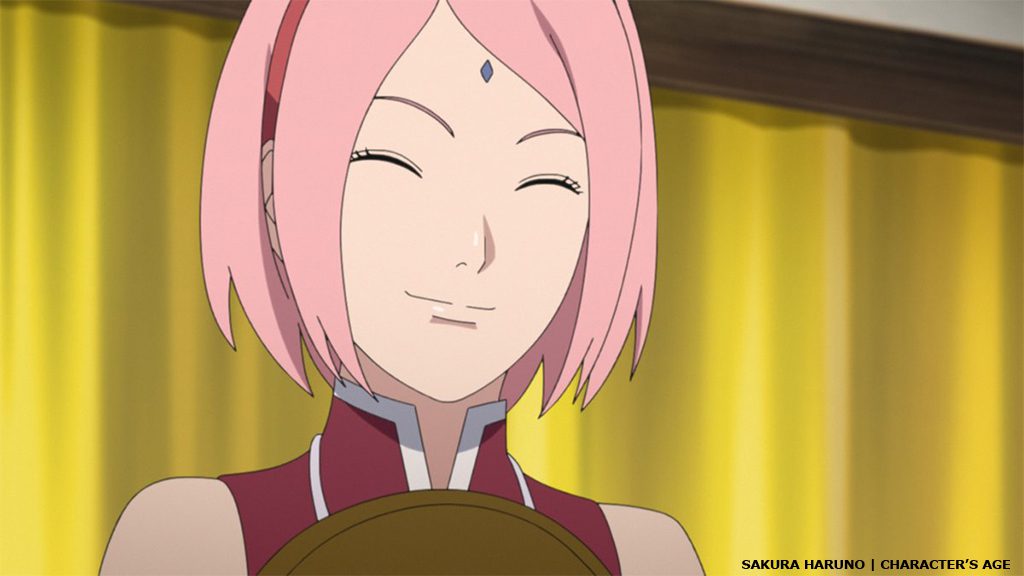 How old is Sakura Haruno in “Boruto: Naruto Next Generation”? Masashi Kishimoto created the Naruto series, and it began airing in 2002 and ended after two animes on March 23, 2017. The manga was serialized from September 21, 1999, to November 10, 2014. It’s one of the most popular anime. The show ran over two decades about the story of a young shinobi, and currently, Boruto: Naruto Next Generation is the successor of this mind-blowing Shonen series.

This new series revolves around Naruto’s son, Boruto Uzumaki, and his journey to becoming a great ninja, along with his friends Mitsuki and Sarada Uchiha. The manga series began serializing on May 9, 2016, and the anime began airing a year later in 2017. Both the manga and anime are still ongoing. And all our favorite characters from the original Naruto series are grown-up adults in Boruto. It still feels like yesterday, when Sakura was just a young girl aiming to date Sasuke Uchiha. But now, she’s the head of Konohagakure’s medical team. Further, she is also the wife of Sasuke, with whom she also has a daughter. Therefore, fans also want to know how old is Sakura in the “Boruto: Naruto Next Generations“.

Who is Sakura Haruno?

Sakura Haruno is a kunoichi from Konohagakure, the Village Hidden in Leaves. She is from a normal family, born to parents who were no significant characters in the series. But Sakura had the potential to be a great ninja one day, and she also had good grades at Ninja Academy. Further, she had a massive crush on her classmate, Sasuke Uchiha. So she even grew her hair long to just impress him. After graduating from Ninja Academy, she was put on the same team as Sasuke, and Naruto Uzumaki, who had a crush on Sakura. The three were under the guidance of one of the greatest shinobis, Kakashi Hatake. 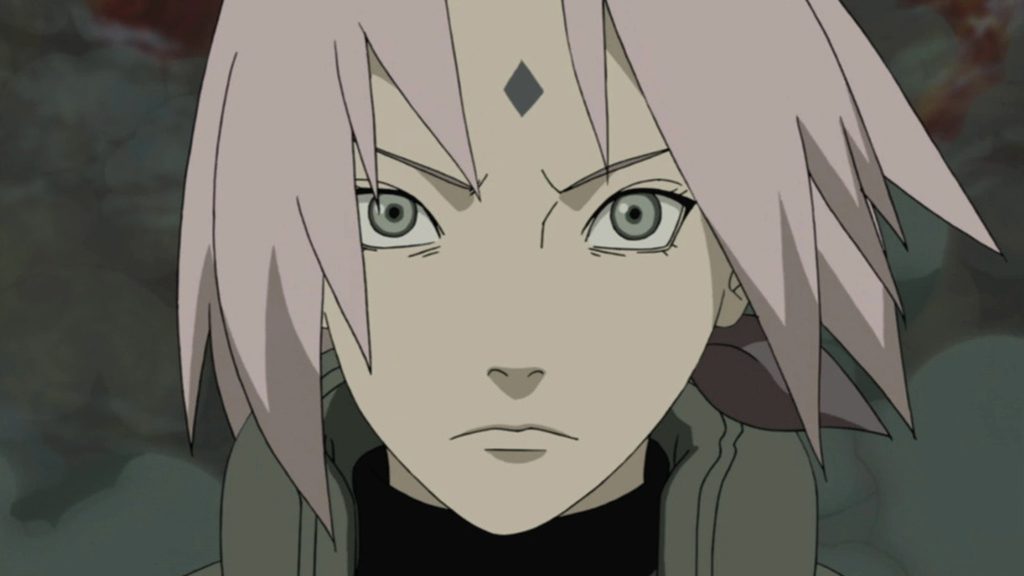 At the beginning of the series, these four didn’t get along well, especially her other two teammates, Sasuke and Naruto. But as the story continued, they became a strong team and also like a family. However, Sasuke breaks away from the team to get stronger and fulfill his ambitions. Even Naruto sets on his own journey with Jiraiya to train and get stronger. Therefore, Sakura feeling left behind, asks the Fifth Hokage, Tsunade, to train her.

Under Tsunade’s guidance, she learns medical ninjutsu and also ways to harness monstrous strength. Then Sakura took part in the Great Fourth Shinobi War. She even helped Naruto and Sasuke to take down Kaguya Otsutsuki. Throughout the journey, she grew up as a character, from being a girl thinking of herself as a burden to become one of the greatest kunoichis. Finally, she became the head of the medical department of Konohagakure. She even fulfilled her childhood dream to be with Sasuke. As she married him, and together they have a talented daughter, Sarada Uchiha.

How old is Sakura Haruno in the Boruto series?

At the start of the original Naruto series, it was stated that Sakura was around 12-year-old then. Then after Naruto and Sasuke left the village and Sakura was the only one left behind in the village. Thus, she also started training with Tsunade. The next series, Naruto Shippuden, takes place after three years, so she was around 16-years old. 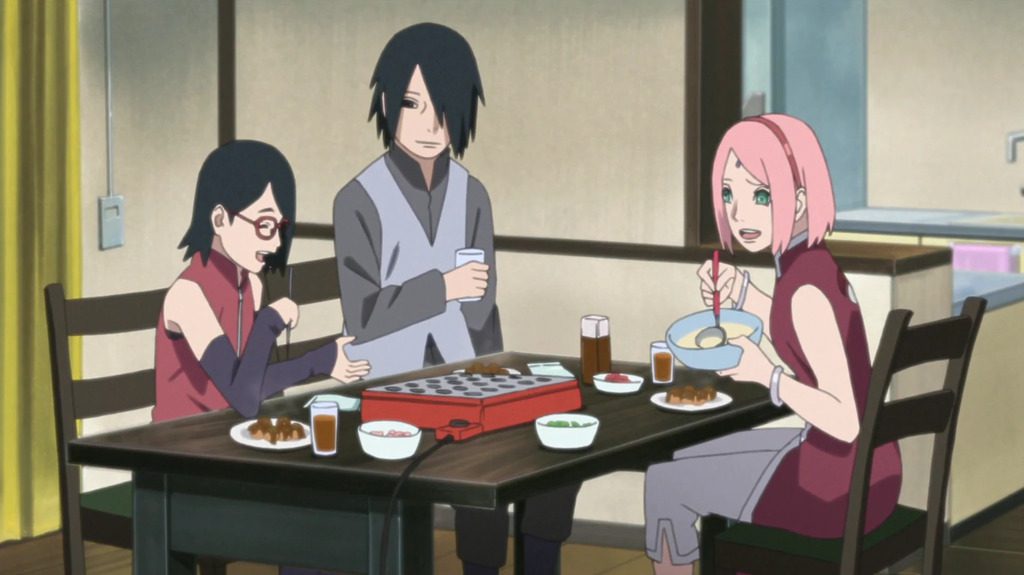 Sakura Haruno along with her husband, Sasuke Uchiha and daughter, Sarada Uchiha.

Sakura went through a lot as a 16-year-old. Most of the Shippuden takes in a duration of the year, and in this time span, she fought against an evil organization, Akatsuki, and got stabbed by her crush. Then she fought in the Great Shinobi War, where she was part of the medical team and also mastered her “Hundred Healings Mark”. Prior to the war, was already 17-year-old.

Then the event of “Naruto: The Last” takes place two years after the war, making Sakura 19-years-old. She then tied the knot with Sasuke Uchiha and even accompanied her husband on his adventures. She went into labor during that adventure and gave birth to Sarada in one of Orochimaru’s hideouts. Sakura was around 21 during her daughter’s birth. The latest series, Boruto: Naruto Next Generation, takes place 12 years after Sarada’s birth, making Sakura Haruno age 33.

Also Read: How Old is Sasuke Uchiha in ‘Boruto: Naruto Next Generations’?