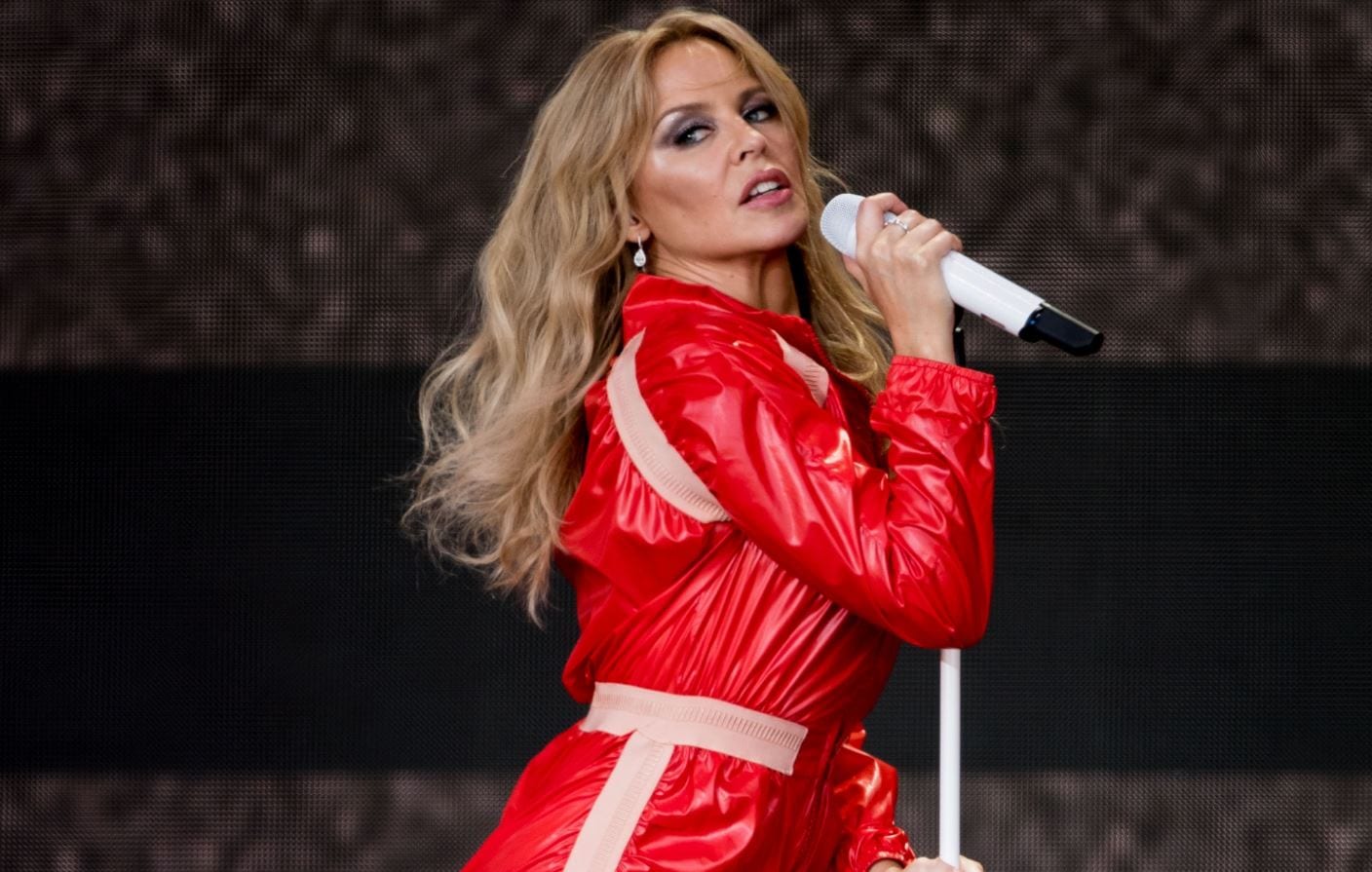 Kylie Minogue is a talented Australian singer and actress. Moreover, she has set the record of the highest-selling female in Australia of all time. She had started her career as a singer back in the 1980s. And ever since then, she has continued to pursue her career till now. Also, she is as successful as she was back then, so it is no wonder that she is a role model for many people. Referred to as the princess of pop, she has been famous for recreating music and fashion. The amazing woman has also been awarded multiple awards such as the Grammys, Brit Awards, and ARIA Music Awards.

Kylie Minogue had been acting since she was a child. She had gained recognition when she had appeared as a tomboy named Charlene Robinson in the soap opera Neighbours. Her most recent film is Swinging Safari, where Kylie played Kaye Hall’s role in 2017. Now, you might have lost track of the years that she has been in the film and pop industry. This may be because she had risen to prominence back in the 1980s. Fans never got tired of her fantastic music. This is because she had always liked to experiment with the music in each of her albums. Keep reading to find more about the iconic pop singer.

Kylie Anne Minogue was born on the 28th of May in the year 1968 in Melbourne, Australia. By now, she is of the age fifty-three. Kylie Minogue came from Irish Welsh heritage. She was named after the Australian word for ‘boomerang.’ She is the eldest among her two siblings – her sister Dannie Minogue is also a singer and a television host. Her brother Brendan Minogue is a news cameraman. Surprisingly, the super-popular star we know today had difficulty in making friends. She has said that she usually spent her time reading books, sewing, and learning to play the violin and piano. Moreover, Kiley had grown up singing and dancing along with her sister Dannie. 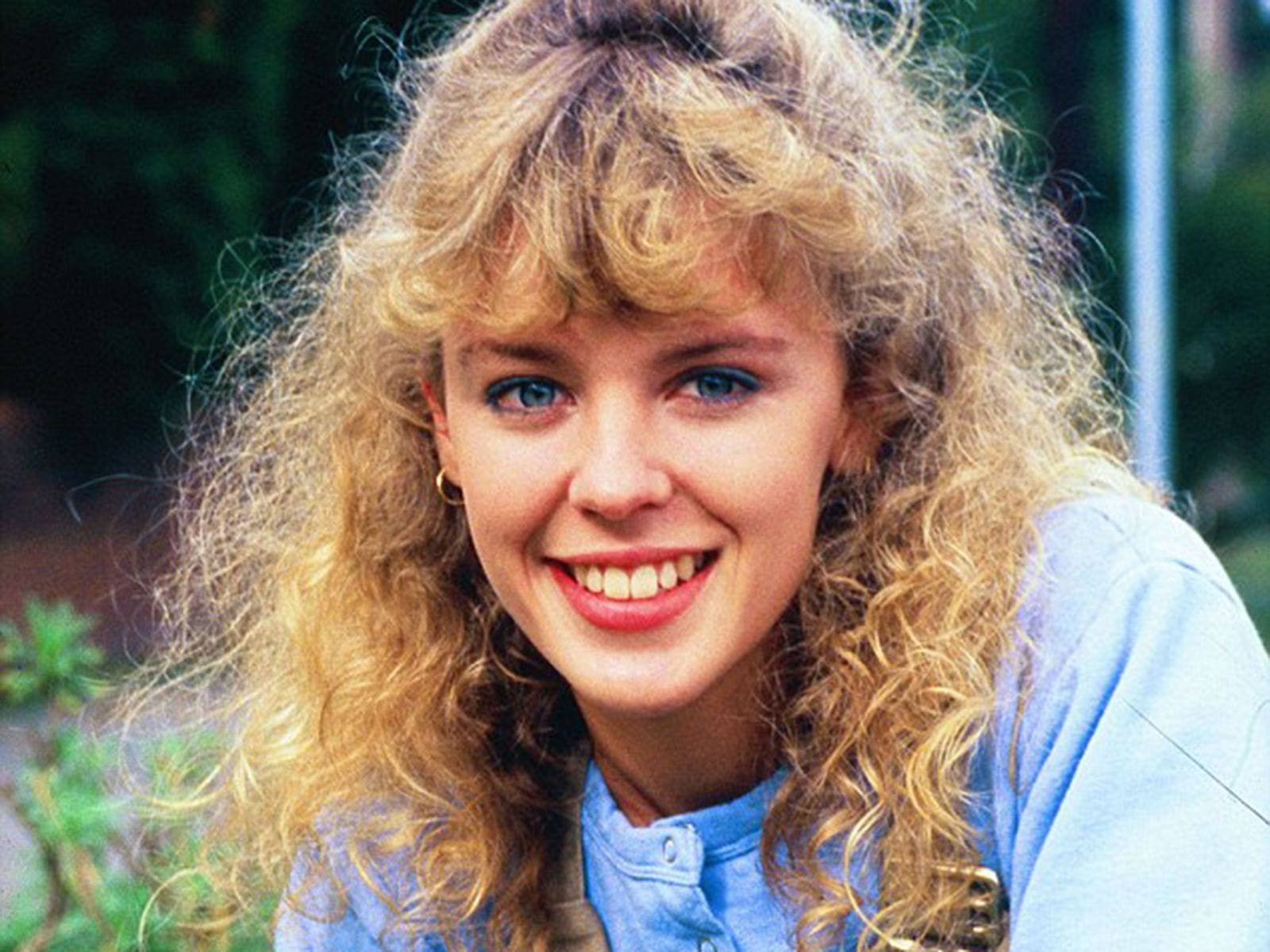 In 1885, she had been cast as one of the lead roles in the TV show, The Hendersons. She had gone through many hardships at that time, like getting yelled at. Later on, she had been cast in the soap opera, The Neighbors. Acting in it gave her tremendous success, like being the youngest recipient of the Gold Logie, which was determined by public vote and due to the show’s popularity.

Also Read: Who Is Kylie Minogue Dating, Is She Ready To Walk Down The Aisle?

As already mentioned, Kylie Minogue is the recipient of many awards. Her award collection consists of a Grammy Award, three Brits Awards, and seventeen ARIA Music Awards.  Also, she has won two MTV Video Music Awards, two MTV Europe Music Awards, and six Mo Awards. She was also presented with the Music Industry’s Trust award for her 20-year career in 2008 and becoming the first female artist to be honored with the award. Along with that, she had been recognized as an icon of pop and style. The pop icon is also the owner of a Guinness World Record for having the most consecutive decades with top five albums in the UK because all of her albums had done so. 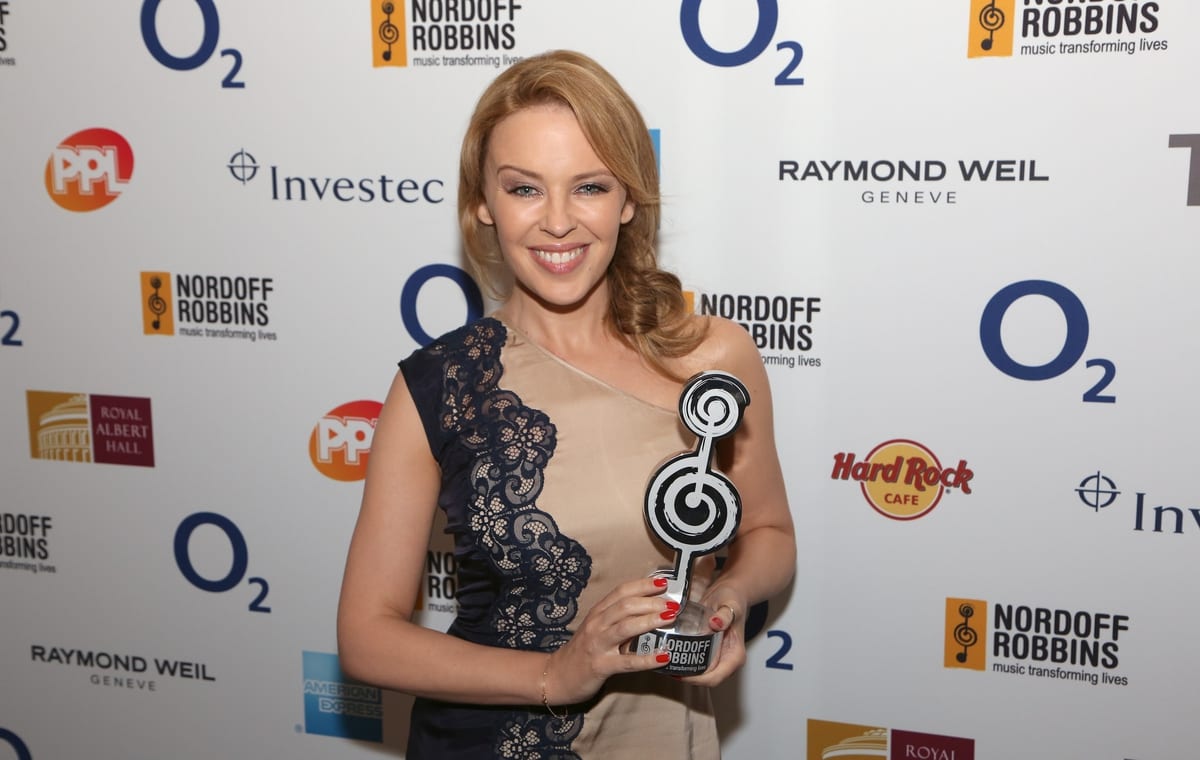 Her single “Can’t Get You Out Of My Head” was the most played song of the 2000s. She had made history in 2011 with two of her singles, “Better Than Today’ and “Higher.” These single had made it to the top three of the US Dance Clubs Charts with Better Than Today ranking at 1st place and Higher ranking at the third. It looks like the list of her achievements can never end as there are many awards and triumphs of her that have not been mentioned. Many young singers and artists have idolized her. And many of her fans have taken inspiration from her works. Also, this woman here has shown what a woman is capable of. Plus, she continues to wow people with her albums and appearances. 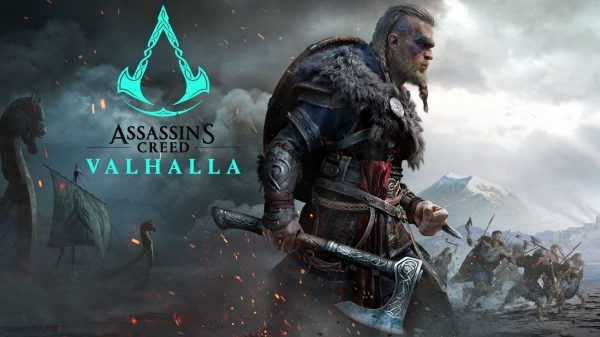