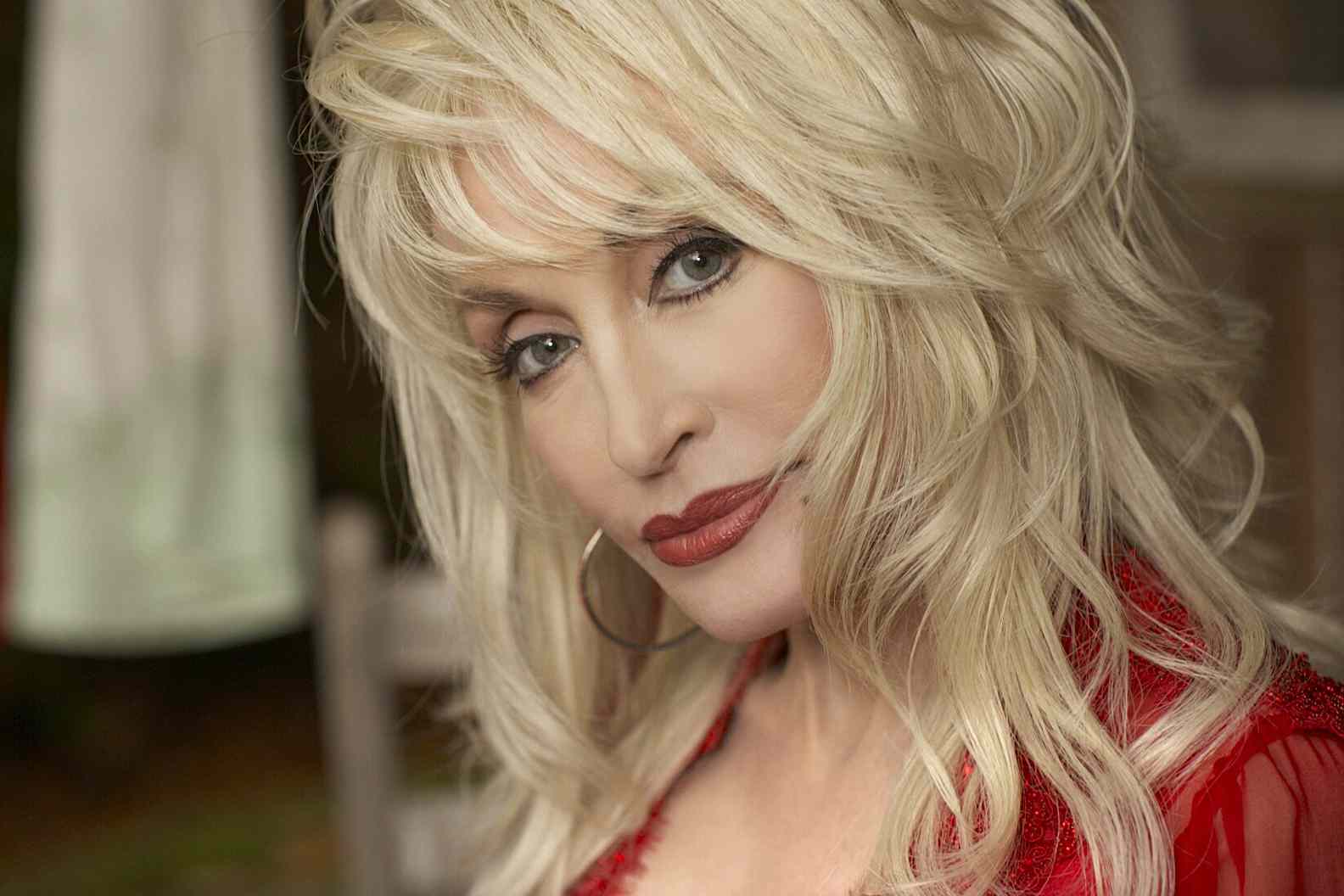 Dolly Rebecca Parton is an American singer, songwriter, author, and actress. She is also a multi-instrumentalist, a businesswoman, and a humanitarian. Dolly is a veteran personality and is known for her country music. She was a songwriter and wrote songs for other artists only until in 1967 she made her album debut “Hello I am Dolly”. The album nudged Dolly to success and her album was one of the best debut albums at that time. Dolly’s album did not do well in the 70s, 80s, and 90s. However, her success came back with massive loads when she released new albums in 2000. Dolly also released her label, Dolly Records. Till now, she has sold more than 100 million records worldwide. In most of her albums, Dolly has performed with Porter Wagoner and Emmylou Harris & Linda Ronstadt.

The singer and songwriter were born extremely poor. Her father was not able to pay the money to the doctor who delivered Dolly. So Dolly’s father paid the doctor with oatmeal. Read below to know more about her.

A season to blossom and grow 🌸 Happy first day of Spring! pic.twitter.com/vgb9CVkm3v

How old is Dolly Parton?

Dolly Parton was born on 19th January 1946 and she is 75 years old living legend. She lived her life in a one room-cabin that was constructed on the bank of the Little Pigeon River. Dolly is a native of Pittman Center, Tennessee, US. She among the 12 children of her parents and got her middle name from her maternal great-great-grandmother, Rebecca Whitted. She married Carl Thomas Dean in 1966 and the couple is known for their happy and longest marriage. They renewed their vows on the 50th anniversary of their wedding in 2016. Dolly has accepted that she use Carl’s surname sometimes while she signs contracts. 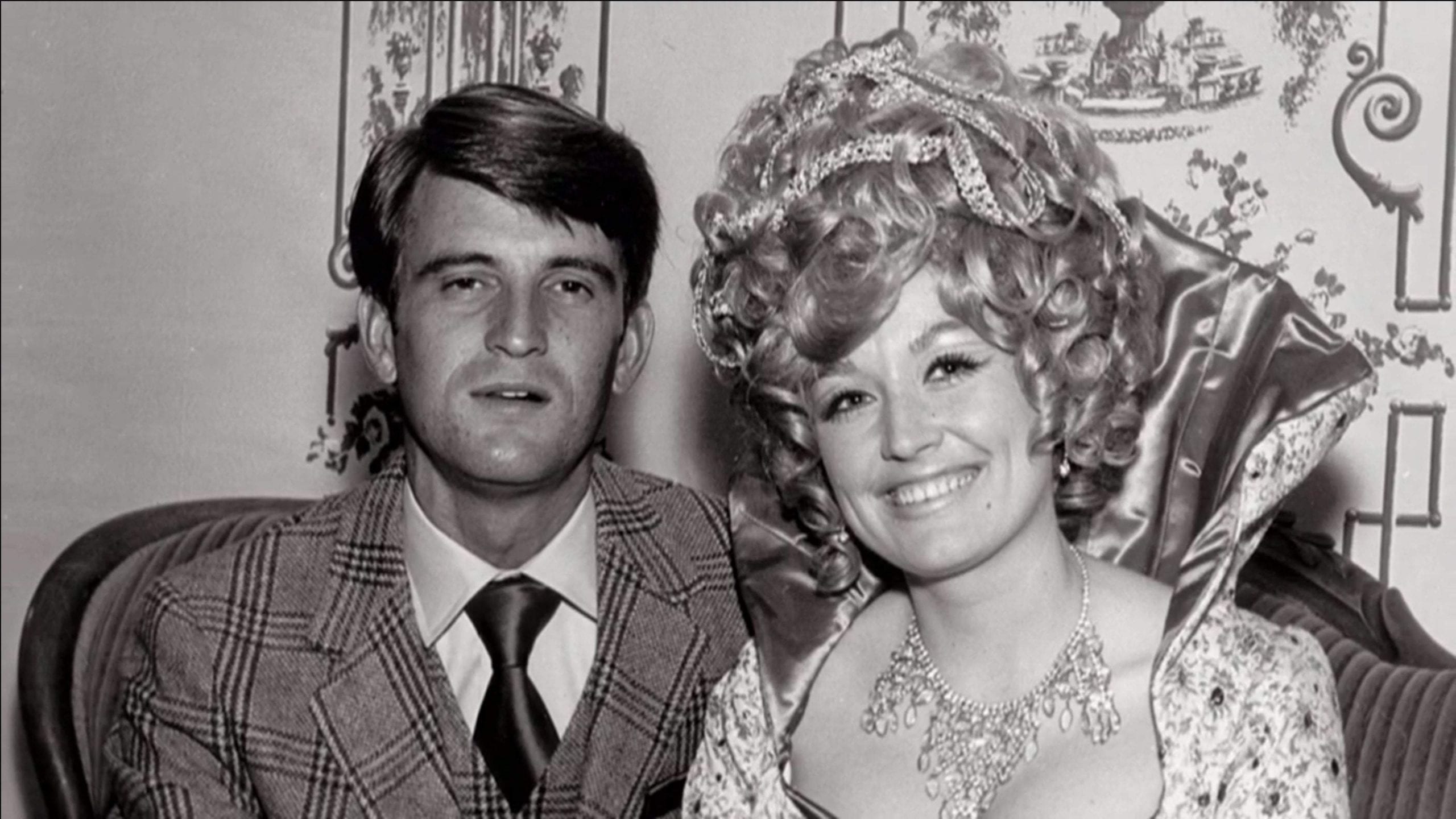 Interesting Facts about her Dolly Parton