How Old is Coco Quinn?

Nowadays many people, especially teenagers start their careers on the social media platforms like Youtube, Tiktok, and many more. This is a very trend mostly in foreign countries. Some several artists and actors have entered into these social media platforms and have gained huge popularity among the people. Likewise, teenage Coco Quinn is also young and a very popular social media influencer. In this article, we shall talk about her age at which she has earned a lot and also what she is famous for. Well, those who are active on social media must know this young girl Coco Quinn. She has earned a lot of fame at such a young age. How much does she earn? What is her age? What is she famous for? These are the several questions that people are curious to know.

Who is Coco Quinn? What is her age? What is she famous for?

Coco Rochelle Quinn (popularly known as Coco Quinn) is an American social media star, actress, and dancer. She was born to her mother Jeannie Quinn on 7th June 2008 in Los Angeles, California. Being the youngest child of her mother, she has two elder sisters as well – Kaylee Quinn and Rihanna Quinn. Like her, both of her sisters are dancers. As of 2021, she is 13 years old. At such a young age, she has earned a lot of fame. 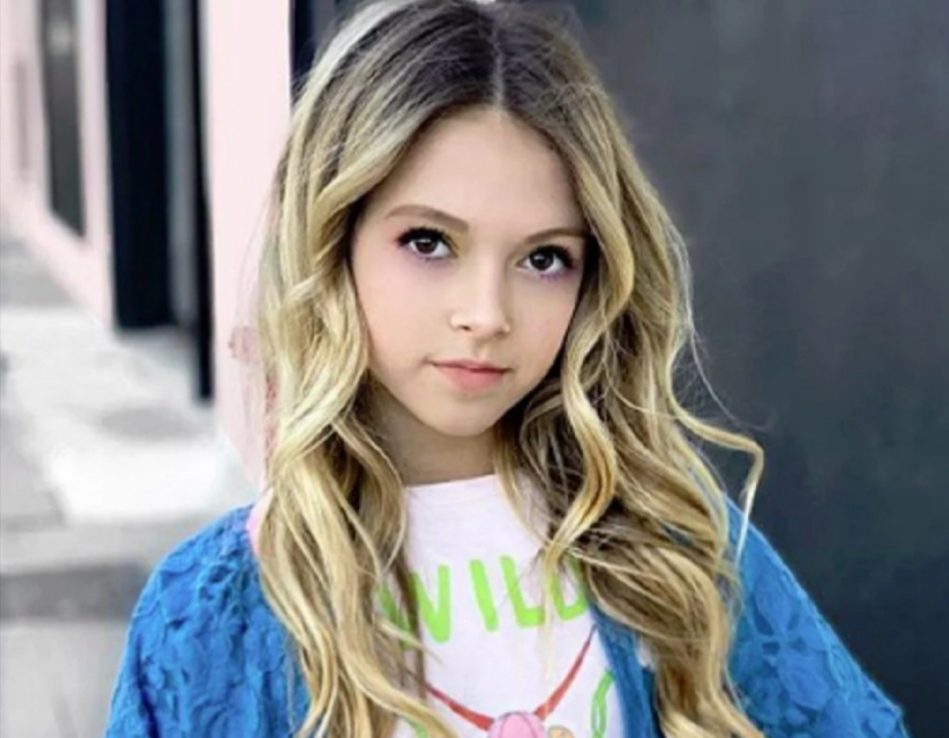 In 2017, Coco Quinn has played the role of Katie on Brat TV’s show Mani. Also in 2020, she played the same role as Katie on Brat TV’s show Chicken Girls. She danced in the reality dance television program Dance Moms, produced by Collins Avenue Production. Coco Quinn is a member of the team Molly’s Monsters. When she was 2 years old, she started learning dance. She gained popularity in Dance Spirit Journal because of her outstanding dancing skills. Some of her favorite dancing skills are jazz, tumble, tap, hip-hop, ballet, and contemporary.

As a social media influencer, she has stolen the hearts of millions of people across the globe. She runs her own Youtube channel which holds 1.62 million subscribers. Her Instagram account holds 2 million followers. Coco Quinn is one of the rising stars. She loves to get herself clicked. Her Instagram account is loaded with her beautiful, cute pictures which shows how much pretty confident she is. Coco Quinn is a hardworking, innocent girl and is amazing at gymnastics too.

Coco Quinns Net Worth: How much does the rising star earn?

Her estimated net worth is $400 thousand. A major portion of her earnings comes from her dancing skills. Coco Quinn also appeared in television shows like Mani, Chicken Girls. She is very hardworking and believes to work more and achieve more in the future.

Also read: Aly Raisman Net Worth: How Much Does the Star Gymnast Earn?

Coco Quinn’s Relationship: Is she dating anyone?

It is obvious for the common people to gossip about the personal lives of their favorite stars. This happens especially when the stars are young and very popular in the industry. Coco Quinn is no different. Being a teenager and popular on social media, several rumors and gossips keep popping up now and then. Her fans are very much curious to know about her relationships. In 2019, she dated Gavin Magnus, who is also an actor. However, the duo confirmed their break up in the very next year. They also stated that they don’t hold any hard feelings for each other and are good friends now. It feels great for them to see them being friends even after their split. 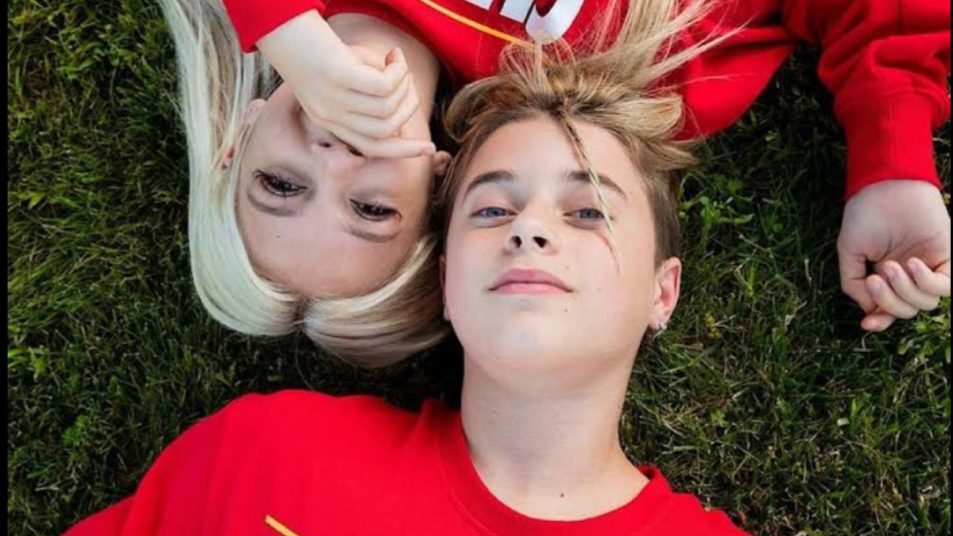 Coco with her ex-boyfriend Gavin

At present, Coco Quinn isn’t dating anyone. She wants to focus more on her career as she believes she has a lot to do in her future. We can’t wait to see Coco Quinn in television shows and also become successful in her dancing career. We wish the rising star, good luck in her future.

Also read: SteveWillDoIt Net Worth: How Wealthy Is The YouTuber?