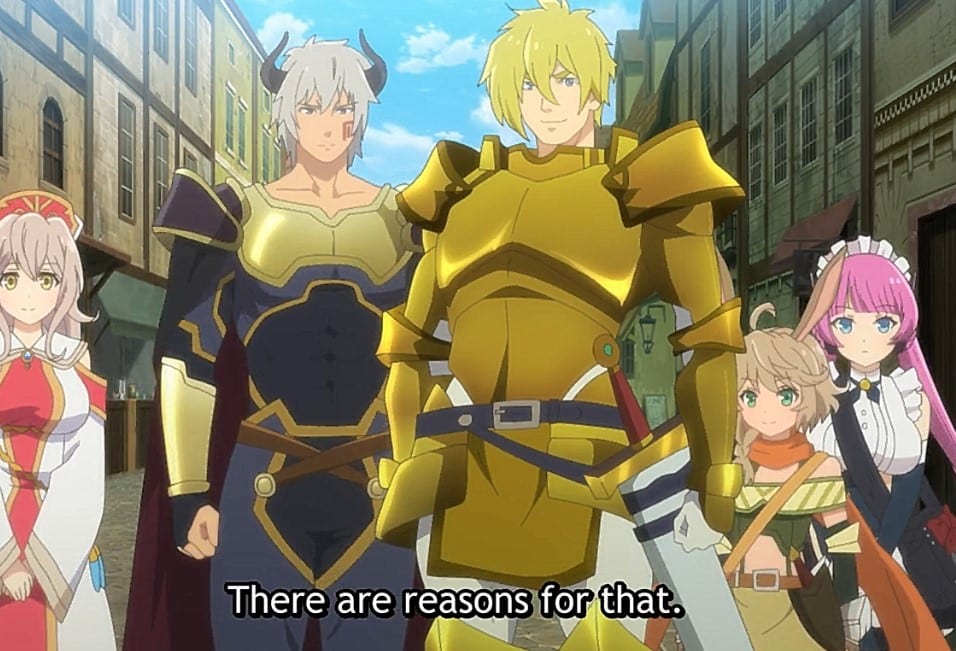 After saving his girls, Diablo is supposed to be visited by Fanis inside his room. He wonders what she wasn’t here. Fanis told Diablo to stay with her for a while in Zircon Tower. Diablo looks at her and realizes that this lady is irresistible, and she convinces him by trying to be romantic with him. She folds her chest in his face, and Diablo falls for that. How NOT to Summon a Demon Lord Season 2 is left with two episodes to reach the final episode. Let’s find how the Demon King Diablo will conquer the underworld.

Earlier, Lumachina and talked about the Zuricon Church. He comments that he is not sure if the church can protect people from the resurrected Demon Lord. Diablo asks Lumachina what she intends to do. Lumachina replies that she is thinking of returning to the royal capital. Diablo reminds her that people are after her life, and if she returns, he will die. Lumachina asks Diablo to lend her his powers. In the present, Diablo realizes that Fanis need his powers, and he has to do it with her as he did with Lumachina.

Diablo wonders how he can start to do it with Fanis. But Fanis took in charge, and she began to massage him, and the trains hit the rail. Fanis entertain Diablo in a way that he didn’t want to leave Zircon City. In the morning, she gave him a two-minute noodle, and he heads out with his crew. Horn told the team that they are heading to the royal capital as soon as everyone is ready. Diablo comments that they must first look for a carriage. Rem comments that she make arrangements for that.

Lumachina arrives and comments that she is also heading to the royal capital. She reveals that she is yearning to visit the people of the Church. Rem reminds her that she is being targeted by the Cardinals who control the Church. Rem thinks that the priest here might turn out to be an enemy. Lumachina is worried that the battle against the Fallen has left many people injured, and she wants to heal them. Shera agrees with Lumachina and volunteers to shown Lumachina the way to the Church. 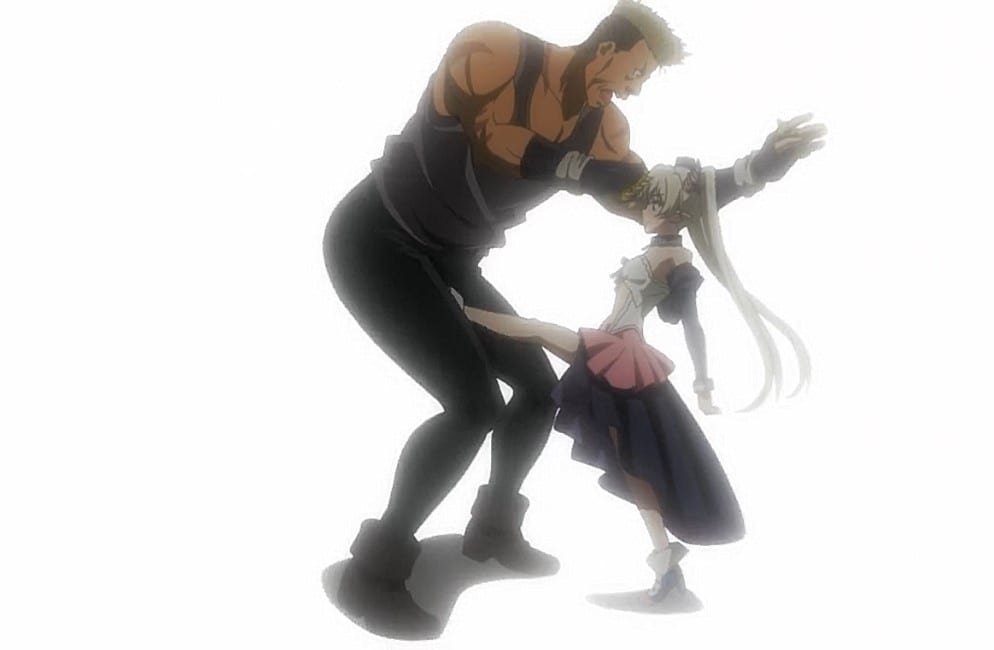 A hero of the town appears and comments that if a woman needs to be protected, they can leave it to him. The guy reveals that he is Emile Bichelberger, who is an ally to all women and an ally to allies of women. Lumachina accepted Emile’s offer but another lady appears. The lady told Emile that he couldn’t take a quest in the middle of another quest. The lady is revealed to be the Guildmaster. Emile replies that he is protecting women, and it is the highest priority. She reminds Emile that he is in the middle of sword training.

Rem realizes that she knows this lady and calls her Sylvie. Sylvie welcomes them, and she seems to know all members of Diablo’s crew. She comments that Diablo is always surrounded by women. Diablo replies that there is a reason for that. They both head to the bakery and enjoy eating snacks. Later Diablo fights with the goons that come from the Measmos family. A mysterious lady appeared and wanted to kill the goons for defying the Demon Lord. Diablo decides to punish the goons with an attack called Explosion.

After pulverizing the goons, they got arrested and wonders what kind of magic the Demon Lord possesses. They enter the castle looking for Measmos, and the mighty punk told them first to beat him, and he will tell them where the boss is. The punk got defeated after being kicked by a lady below his belt. They met with Measmos and enjoyed eating cookies after giving some explanation. They told Diablo to visit again and Celestine Baudelaire.

Also, read How Not To Summon A Demon Lord Season 2 Episode 7: Preview And Recap.