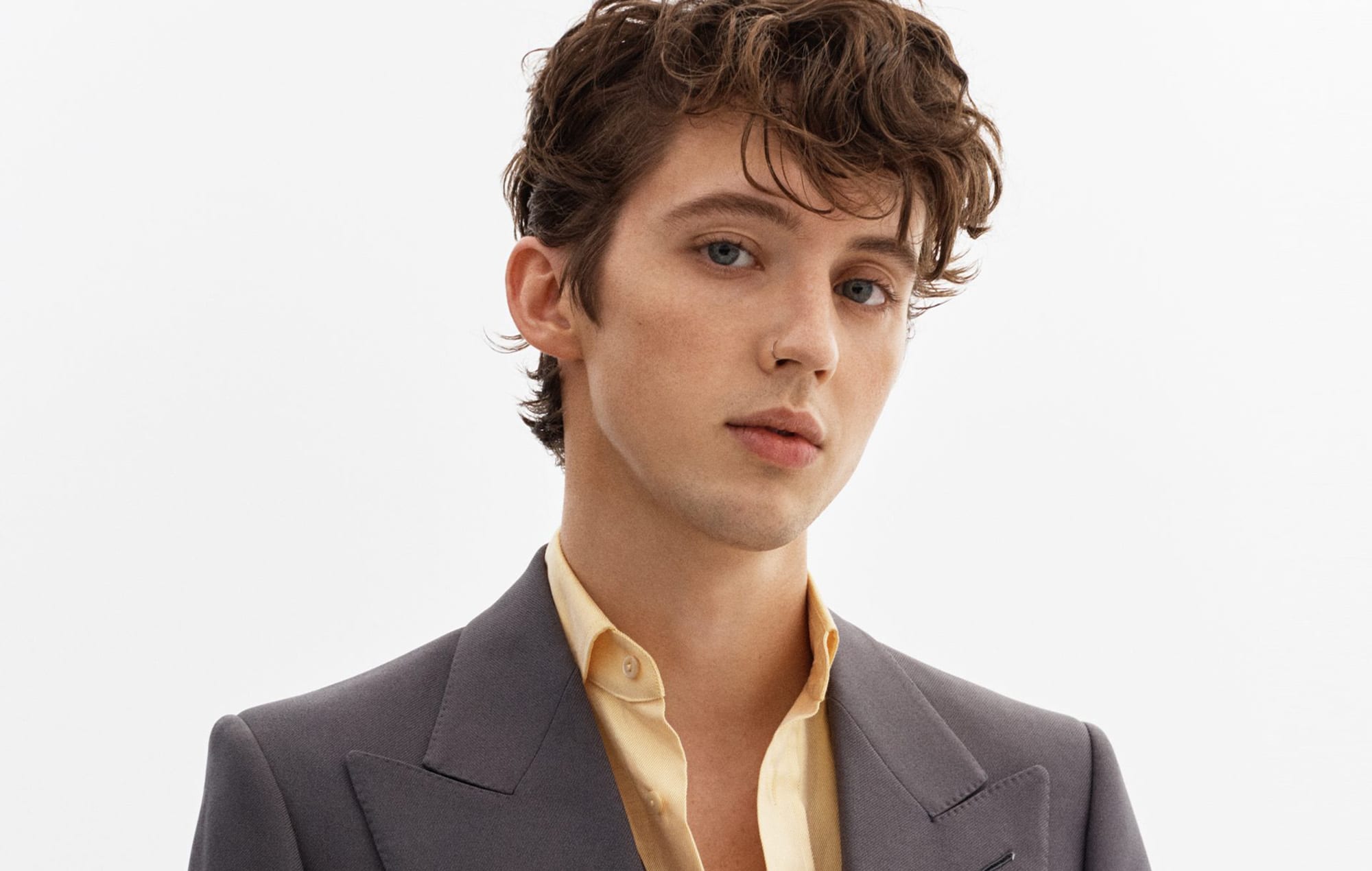 Troye Sivan Mellet is an Australian singer-songwriter, actor, and YouTuber who was born in South Africa. Troye Sivan Mellet is the son of Laurelle Mellet, a former model, and Shaun Mellet, an entrepreneur and real estate agent, and was born in Johannesburg, South Africa. With his parents and three brothers, Sivan grew up in Perth, Western Australia. He was raised in an orthodox Jewish household, his father was born into a Lithuanian Jewish family, and his mother converted to Judaism, but he does not identify as religious. Sivan attended Carmel College, a private Modern Orthodox academy, until 2009 when he switched to distance education. 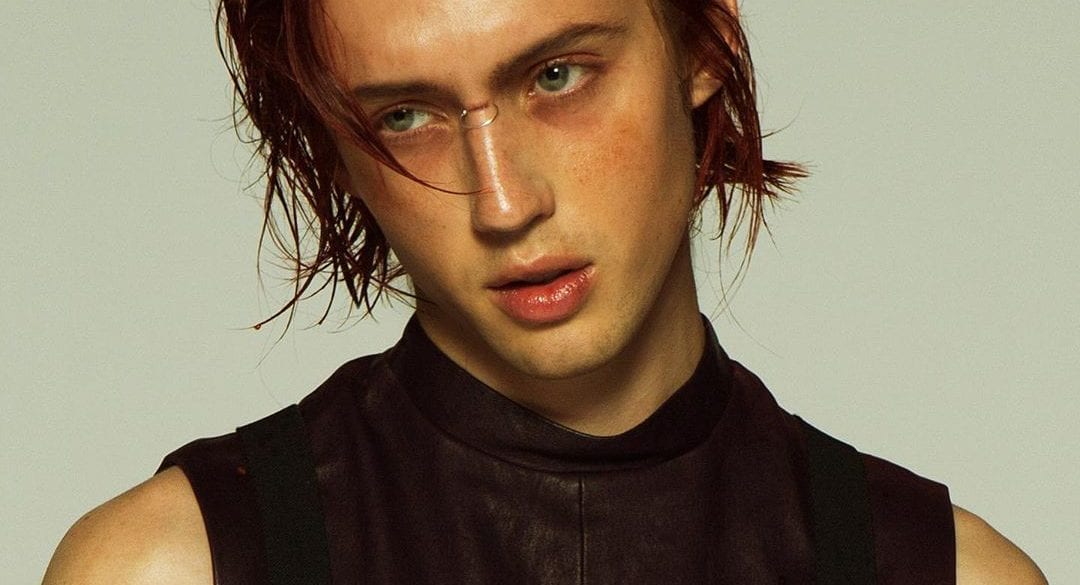 Amy Winehouse, Taylor Swift, and Lorde are among  Troye Sivan’s musical favorites. Additional influences, according to MTV Artists, include Michael Jackson and Frank Ocean. In 2018, he told Wonderland magazine, “Cher, Madonna, Miley Cyrus, Robyn Woods, and Lady Gaga are among the straight women whose songs made me feel… gay when I was a kid. That’s my gay idols, which is a little odd. I wish there had been more queer music available when I was younger. It would have been good if that had been the case.” Three years after coming out to his family, Sivan came out openly as gay in a YouTube video on August 7, 2013. He is afflicted with a mild form of Marfan syndrome.”Layered electropop with persistent tinges of EDM” is how Sivan’s music has been characterized. Sivan was ranked number 34 in Rolling Stone Australia’s “50 Greatest Australian Artists of All Time” issue published in December 2020.

How much is Troye Sivan’s net worth? 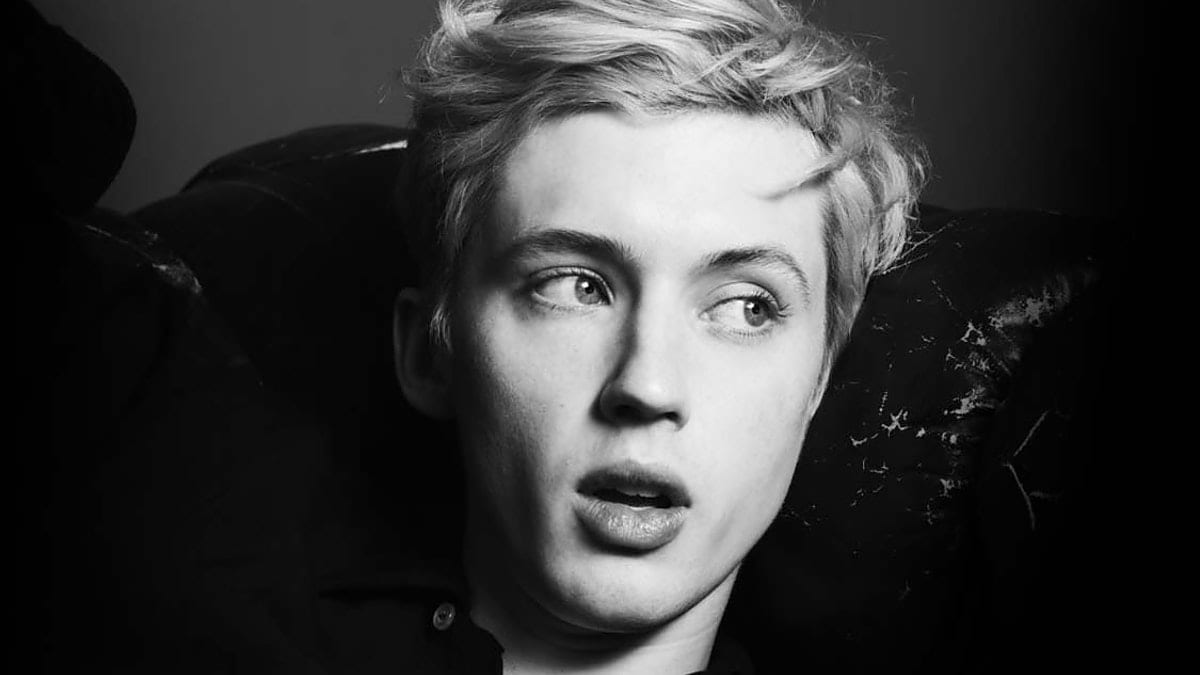 As of 2021, Troye Sivan, an Australian musician, songwriter, actor, and influential YouTuber, has a net worth of $10 million. He made a living by singing, performing, and becoming a YouTube celebrity, among other things. Music videos and collaborations with musicians provide him with the bulk of his money. He’s still a stage performer. Troye Sivan used to post video blogs on a daily basis as a YouTube personality, and as of 2016, he had over seven million subscribers and over 1.2 billion cumulative views.

Sivan appeared as the title character in the Spud film series and played the younger version of the titular character in the 2009 X-Men film X-Men Origins: Wolverine. Troye Sivan began his musical career when he was 11 years old, performing in Channel Seven Perth Telethon, Australian Idol, and StarSearch, where he reached the finals. His career took off when he released his first record, “Blue Neighborhood,” which charted at number 23 on the Billboard Top 40 singles chart.

Sivan’s musical career started in 2006, 2007, and 2008 when he performed at the Channel Seven Perth Telethon. A duet with Australian Idol winner Guy Sebastian was included in his 2006 performance. StarSearch 2007 saw Sivan reach the finals. He launched “About Them” in 2009 to raise money and awareness for homeless children. Dare to Dream; his first EP, was released in June 2007. On June 5, 2013, Troye Sivan signed with EMI Australia, a Universal Music Australia label, but kept the details to himself for a year. TRXYE was released on August 15, 2014, as a five-song EP, with the first single, “Happy Little Pill,” released on July 25, 2014.

Watch the music video of ‘Happy Little Pill’ down below:

You can catch the music video of ‘youth’ below:

Catch the music video of ‘There for you down below:

Sivan released the song “My My My!” on January 10, 2018, along with a music video. His second album was influenced by his then-boyfriend, American model Jacob Bixenman, he reported. His vocals were described as “assured,” and the album was described as “an irresistible celebration of sexual pleasure” by NPR(National Public Radio) Music.”It’s not every day you see a young, skinny, queer kid get to be absolutely himself in a music video, and Sivan makes us want to dance along with him,” National Public Radio further said, referring to the importance of the album and music video showcasing faith in Sivan’s sexuality.

Watch the music video down below:

On February 16, 2020, it was revealed that BTS’s forthcoming album Map of the Soul: 7 will feature a song co-written by Sivan called “Louder Than Bombs.” It’s the first time the two musicians have worked together. Sivan released “Take Yourself Home,” the first single from his fifth EP, In a Dream, on April 1st, 2020. During the COVID-19 pandemic, Sivan collaborated with unemployed freelance artists to develop the visual art for his song. Troye Sivans baritone voice has been likened to Lorde and Taylor Swift’s

Sivan started making video blogs on the video-sharing platform YouTube in September 2012, after only singing on the site since 2007. Sivan had amassed 27,000 viewers in the five years after joining YouTube on October 1, 2007, when he posted his first vlog. Sivan had over 4 million subscribers and 243 million views on his YouTube videos as of April 2016. 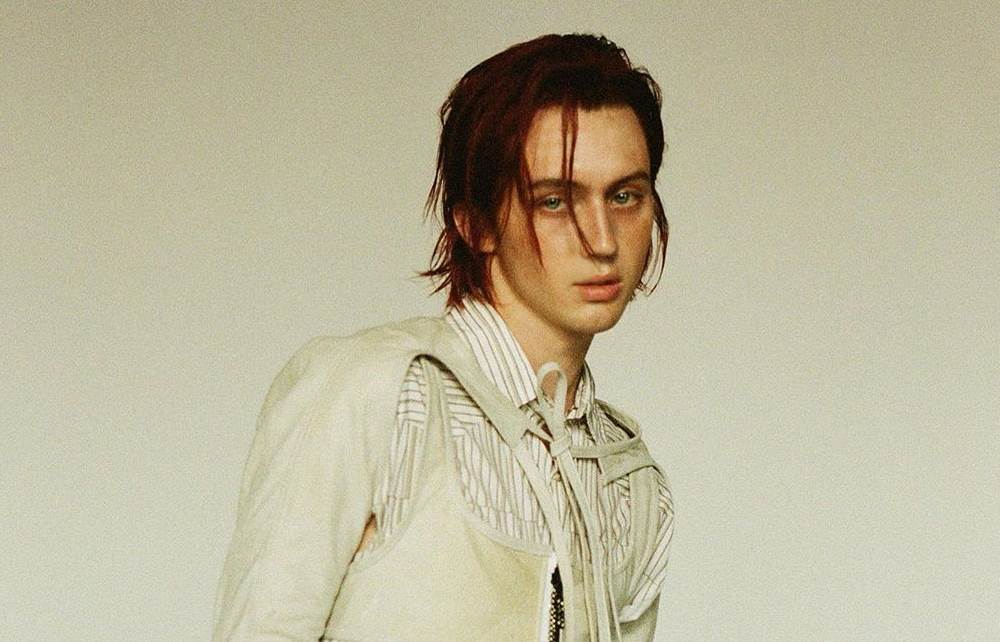 Sivan made his Broadway debut in 2007 as Oliver Twist in the Regal Theatre’s production of Oliver! Sivan was cast in the short film Betrand the Terrible, which premiered in Western Australia in 2008. Sivan was cast in X-Men Origins: Wolverine in February 2008 as a young James Howlett. He landed the lead role in Spud, a film adaptation of South African author John van de Ruit’s 2005 novel, in July 2009. From early March to mid-April 2010, filming was done in South Africa. The film premiered in South Africa on December 3, 2010, and earned six SAFTA nominations, including one for Sivan for Best Lead Actor in a Feature Film. Sivan returned to South Africa in June 2012 to film Spud 2: The Madness Continues, which was released on June 21, 2013, in the nation. Sivan also appeared in Spud 3: Learning to Fly, the third installment in the series, which was released on November 28, 2014.

Also read: Jojo Siwa’s Net Worth: Did Scandals Added Onto Her Earnings?