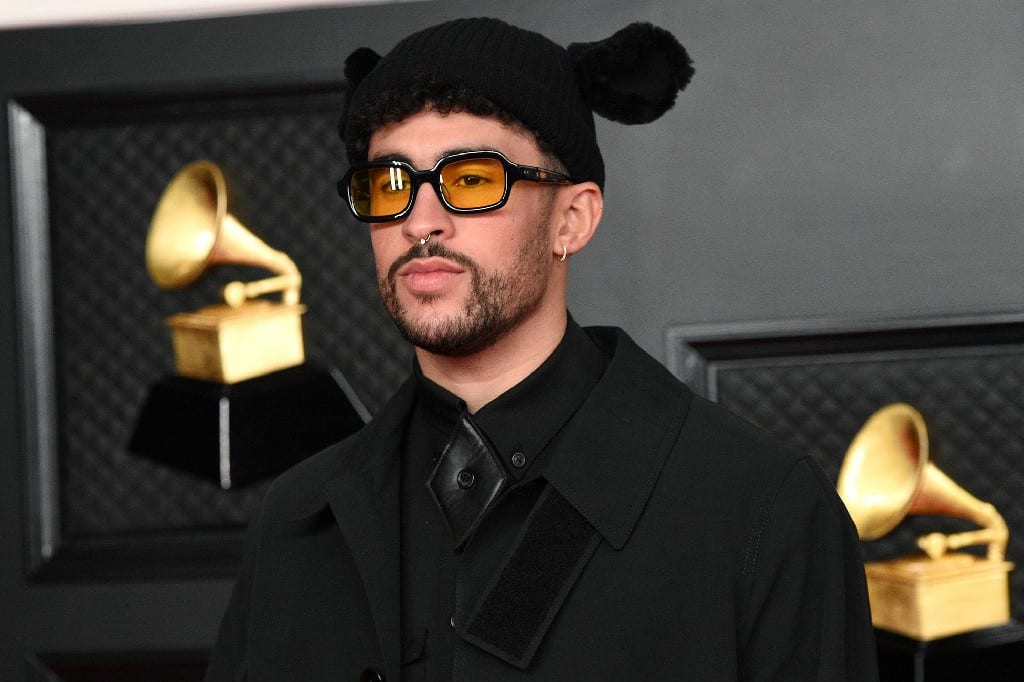 In the past few years, Bad Bunny has burst into international stardom due to his incredible crossed-over music. Latin trap and reggaeton music meet rock, bachata, and soul. You got Bad Bunny right there. So, after winning a Latin Grammy for Best Urban Music Album with his debut album X 100pre (2018). The rapper just grabbed on the audience. He went on to perform at the Super Bowl LIV halftime show with the likes of Shakira and Jennifer Lopez. Later that year, winning Grammy Awards for Best Latin Pop Album all over again for his second solo studio album, YHLQMDLG. Plus, most recently appearing on WWE’s biggest stage, Wrestlemania 37.

Now, the singer is planning to move on as Covid-19 restrictions are getting lighter, with a sense of safety being followed carefully. So he brought in his El Último Tour del Mundo 2022, aka the Last World Tour 2022. Recently, the tickets for the show went online, but it seems like things have not gone perfectly well with fans bashing at Bad Bunny’s Ticketmaster. What went down? and how much do they cost? Let’s take a look at it.

How Much Does Bad Bunny Tickets Cost?

The tickets for Bad Bunny’s Last World Tour 2022 come around in the range of $300 to $900. But the price may vary according to place and venue. Here,  official platinum presale tickets are over $900. The pre-sale for the ticket took place quite recently, on Thursday, April 15, 2021. Bad Bunny announced the tour on WWE’s Biggest Show of the year, Wrestlemania 37. The event saw Bad Bunny team up with Damien Priest to take on The Miz and Morrison. 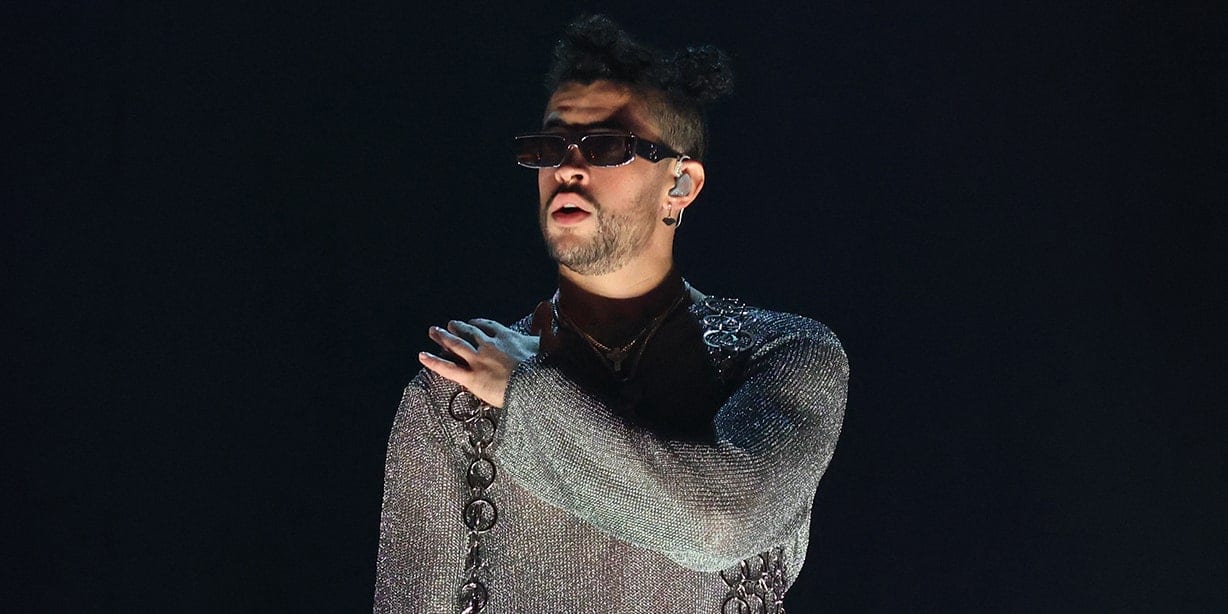 Are The Bad Bunny Tickets Sold Out?

Bad Bunny’s announcement for El Último Tour del Mundo 2022 following his match at Wrestlemania, along with a video on Instagram. The event was builder up for months, with Bad Bunny’s first appearance on WWE Royal Rumble pay-per-view (PPV) on January 31. The event saw him perform the song Booker T and then forming a rivalry with WWE Superstar The Miz. 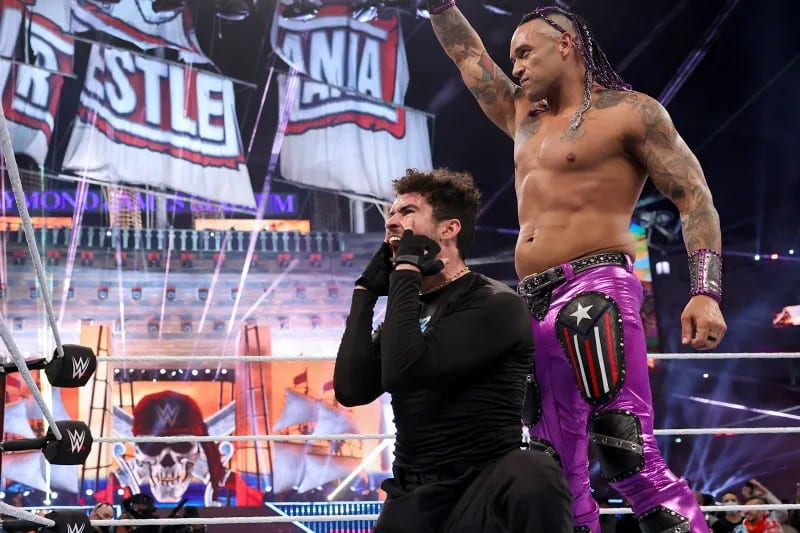 Soon it followed him to have several appearances on WWE’s Weekly Show, Monday Night Raw. He kept igniting the tiff with The Miz. There were several matches alongside. In one match, Bad Bunny even won the WWE’s 24/7 Championship with a little help from WWE Superstar Damien Priest. As the rivalry got intense, WWE also confirmed Bad Bunny’s appearance on their grandest stage of all time.

Thus on Wrestlemania 37, Bad Bunny teamed up with Damien Priest and defeated The Miz and John Morrison in a tag team match. The match went on to impress a number of wrestling fans who saw Bad Bunny’s wrestling moves interesting despite not being a wrestler. Following the match, Bad Bunny took it to Instagram to announce the El Último Tour del Mundo 2022 with a video on Instagram, which you can watch here.

The video sees Bad Bunny meeting WWE’s Executive Vice President and Wrestler Triple H. It follows into Triple H handing Bunny a yellow suitcase and walking away. Bad Bunny says thanks and opens the case to find a microphone inside. Then the audience realizes the suitcase read “Tour 2022” on the side. Bad Bunny’s caption in Spanish pumped up the audience, thus announcing the El Último Tour del Mundo 2022