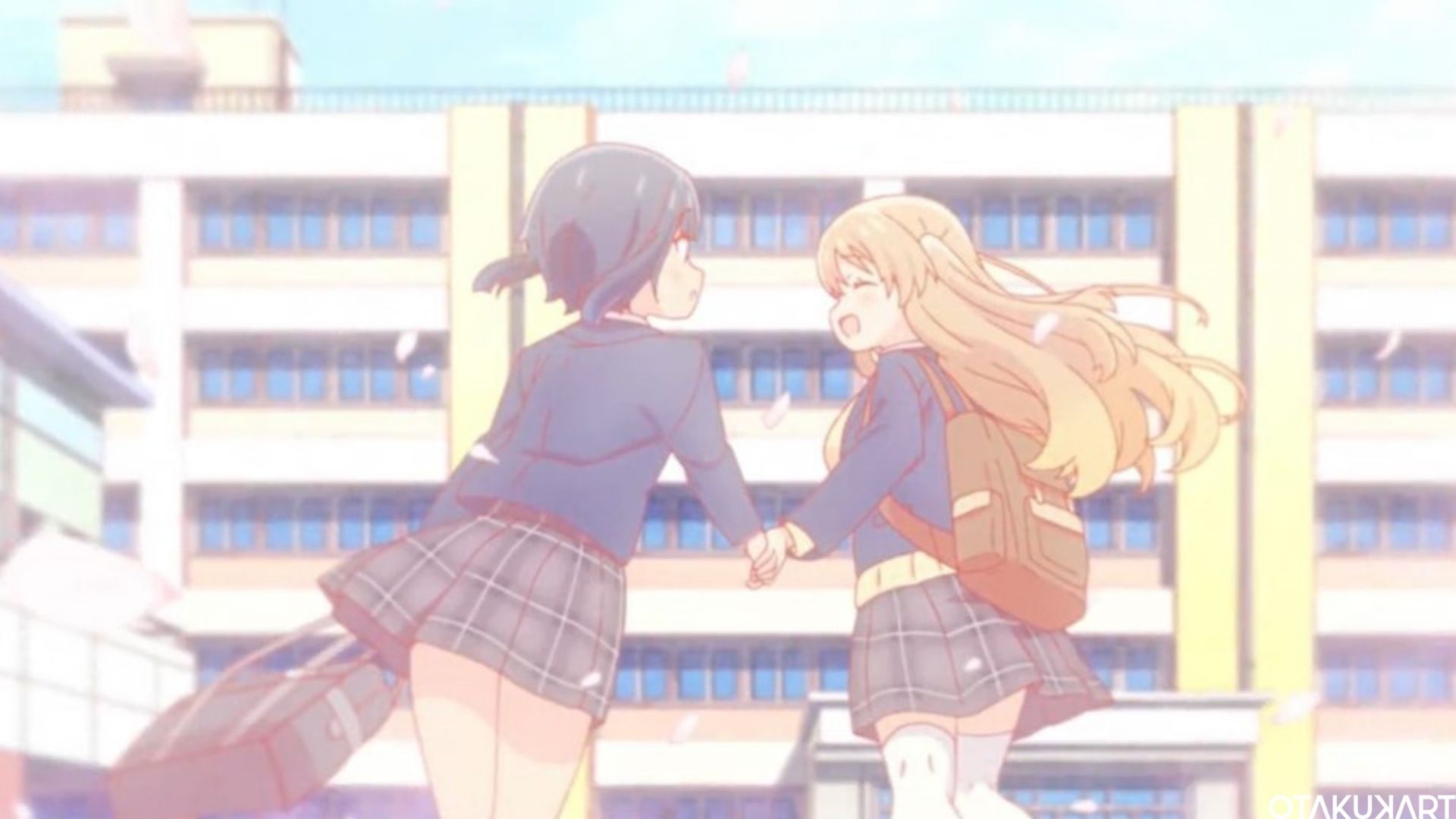 Slow Loop anime: How many episodes will it have?

Have you ever tried fishing? Is fishing boring or tiresome for you? Are you sure you have been using the correct method while fishing? Many of you may think that fishing is not much work. But it is. Even fishing can become dull to you if not done properly. If you want to learn about fishing or even want to be aware of how it’s done, then Slow Loop is just right for you. It is a Winter 2022 anime and has already released a few episodes, but how many episodes will Slow Loop have in total?

Slow Loop is a Japanese manga series created by Maiko Uchino. The anime series is of sports and slice-of-life genre. The studio Connect and producers AT-X, flying DOG, Hounbunsha, Kadokawa Media House, Kadokawa, eStream are engaged in making Slow Loop. Premiered on 7 January 2022, Slow Loop has drawn a certain amount of fans in a certain way. As it is mainly concerned with fishing and the life of the people involved, Slow Loop is one of the much-awaited anime series.

The series has only released four episodes as of yet. While many are waiting for the fifth episode to come out, there are also queries regarding ‘How many episodes will Slow Loop have?’

Hiyori, a young girl who had come by the ocean for fishing ‘coincidentally,’ meets Koharu. A certain day it was, Hiyori came for fishing because her widow mother set up a meeting with her new family. Hiyori did not know what to do, and in nervousness, she ran towards the sea. Hiyori still cannot forget the pleasant memories of her deceased father and was hesitant towards her new step-family. Koharu was the same. They both didn’t know that their fate would bring them together as them being each other’s ‘new family.’ 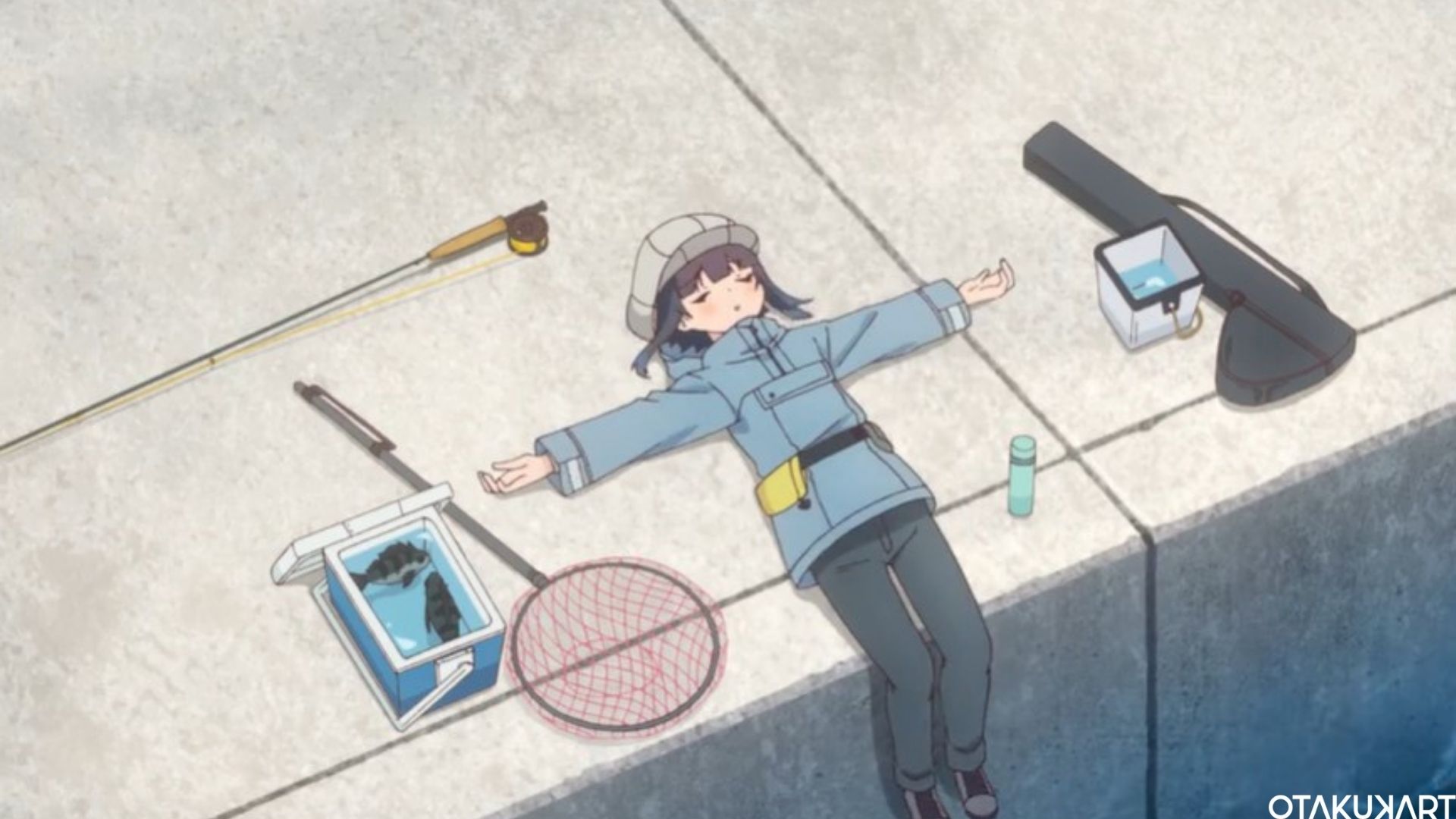 Hiyori coming out for fishing, alone

Hiyori misses her father, who died of a common disease. Hiyori likes fishing, and her deceased dad taught her many tricks for the same. Koharu, on the other hand, hates being alone. Her father also arrived late when both of them lived together. Hiyori and Koharu had come closer a lot, mainly because Koharu has shown interest in fishing. Hiyori and Koharu’s fishing journey and their encounters with different people will make you think you want to do everything with love. 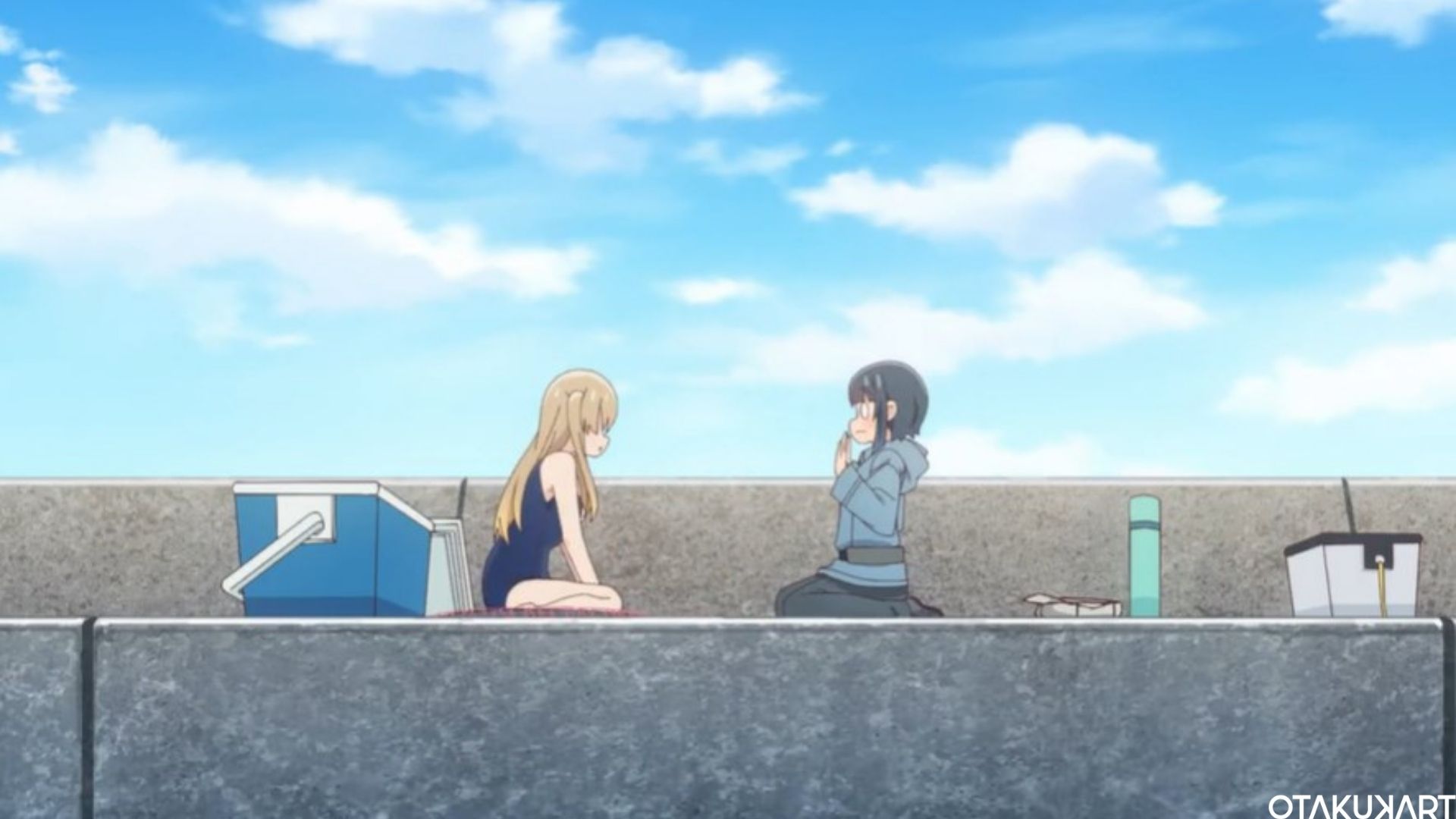 Can Hiyori and Koharu become sisters without any hard feelings? Will they feel empty in a new home? Has Hiyori started to accept Koharu and have moved on in life? Will their fate determine their life or vice versa? Can they fill each other’s life with happiness? Fans will have to wait for more such episodes to know all the details. But how many episodes will the series have?

How Many Episodes Will Slow Loop Anime Have?

With each episode being released weekly, how many episodes in total will Slow Loop have? The anime series has aired on 7 January 2022. Episode 4 of Slow Loop was released on 28 January. This may imply that the series gets released every Friday. Slow Loop anime is set to have 12 episodes as of yet.

The anime series Slow Loop is overall a very heartwarming and lovely series. Mixing the feelings of a longing family, loneliness, interests, and love, this series has melted too many hearts. Hiyori and Koharu are the two step-sisters that you will find without any malice against each other. They are so sweet that even real siblings would be shamed to see their bond. Why? Because Hiyori and Koharu respect and loves each other. Their way of confessing their honest feelings has reached the hearts of many fans.

Many fans, especially manga readers, have been excited ever since the announcement of its anime adaptation. The anime fans have liked the fact the series looks promising, the animation is good, the plot is slow and steady. Even if some fans may have said that this series might be boring, there are many who have loved the series so far. Truth be told, the series has many things to teach. Trying, pacing, and love are some of the main characteristics that the series contains. 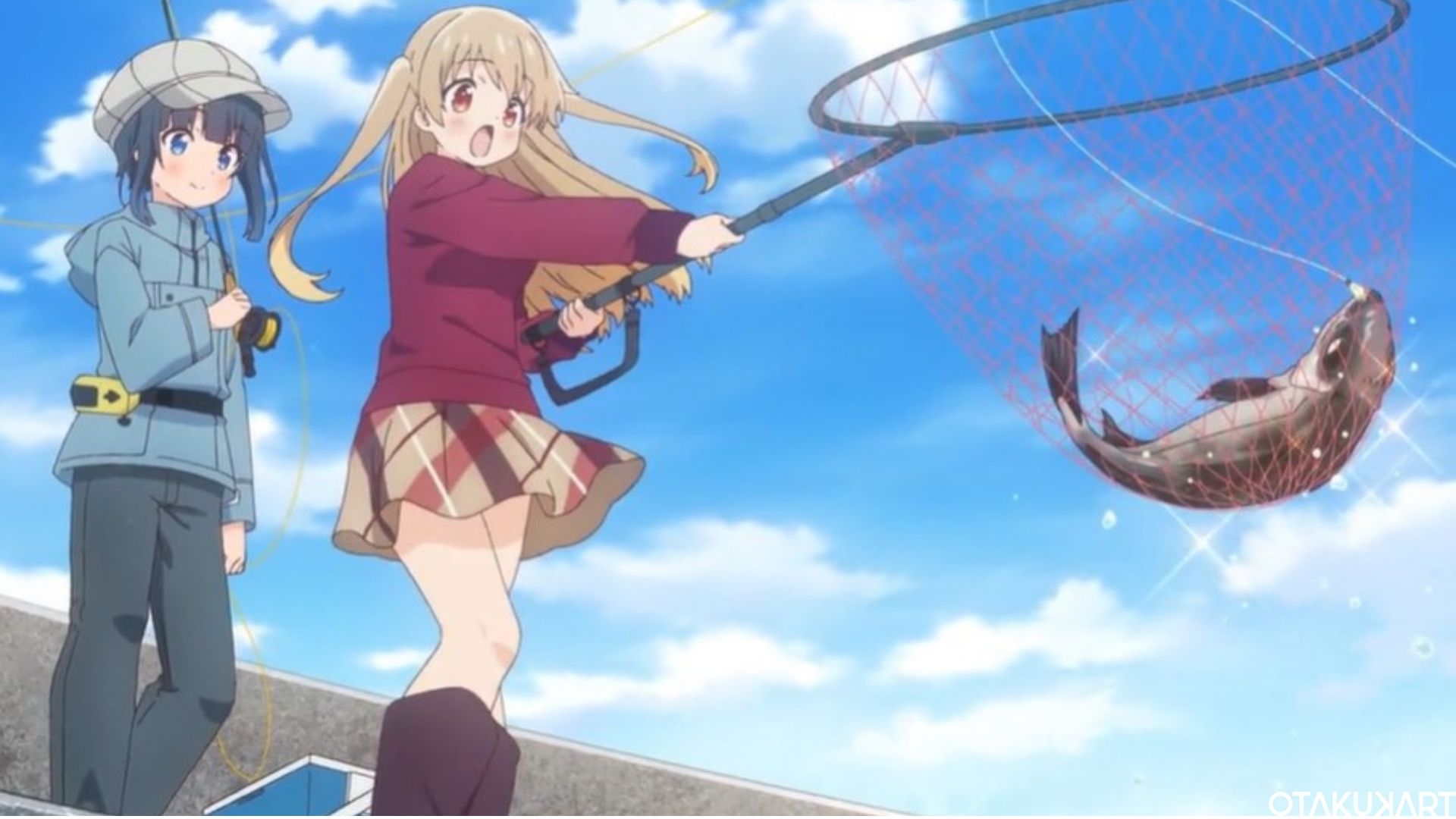 If you are having a bad day or if you want to take things slow, then Slow Loop is for you. Though fishing is focused mainly, there are many things even in one’s life that usually go unnoticed and Slow Loop is just the right series for you to get reminded of.