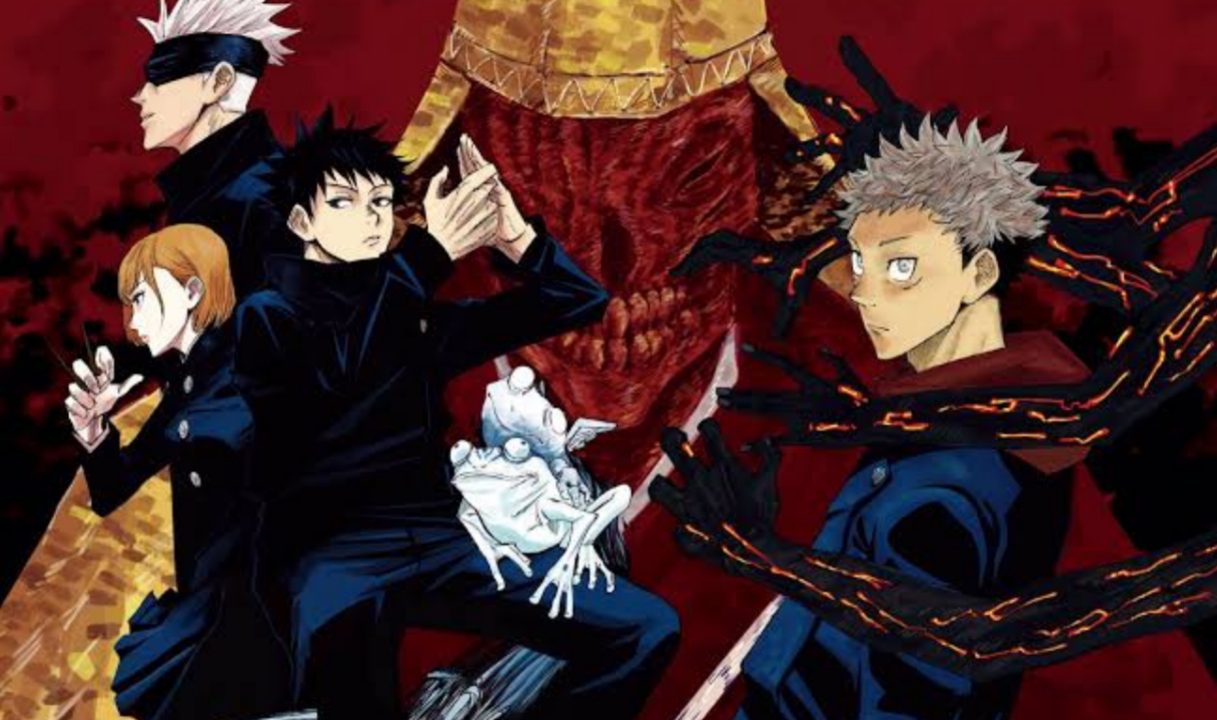 Number of chapters in Jujutsu Kaisen

People love plots with humor and a bit of darkness. Jujutsu Kaisen offers it all, in addition to the crazy set of characters. Gege Akutami has proved his genius over and again as he creates brilliant arcs. Every arc brings forth new levels of excitement and thrill while the plot gets darker and darker. The anime adaptation concluded with the Death Painting arc, but the story of the manga has come a long way. So how many chapters are there in Jujutsu Kaisen to date? The manga has introduced several new characters and a crazy amount of plot twists. The recent developments in the series are worth every moment that you invest into it, and thus, we recommend everyone who hasn’t started yet to begin reading the manga and enjoy its glory.

Towards the end of the anime, we saw Geto Suguru, the antagonist so far, planning something big. To put this plan into action, they seek Ryomen Sukuna on their side. Moreover, they have even revived the Death Paintings, which is going to play a big part in the story that waits ahead in the manga. Chosu is the only remaining of the three brothers, and he seeks revenge against Yuji Itadori for killing his brothers. In addition to this, the first and second years of Jujutsu High grew stronger in the first season. How much stronger have they grown in the manga, one must wonder.

How Many Arcs Have Been Published After the Death Painting Arc?

The Death Painting Arc was the last arc in the Jujutsu Kaisen anime series. Following this arc, the manga has completed four more arcs and is currently continuing with the fifth arc. These arcs hold a high amount of significance each. Every arc is filled with new revelations and exciting fight scenes that will make your heartbeat loud and hard. We are also familiarised with the backstories of important characters like Satoru Gojo and Maki Zenin. If you thought Junpei’s death in season 1 was sad, wait till you read the manga because there are some severe heart-wrenching scenes waiting to tear you up. In addition to these, the upcoming arcs will also bring back an important character from the prequel; Yuta Okkotsu. This is one of the strongest sorcerers who is highly acknowledged by Gojo too. 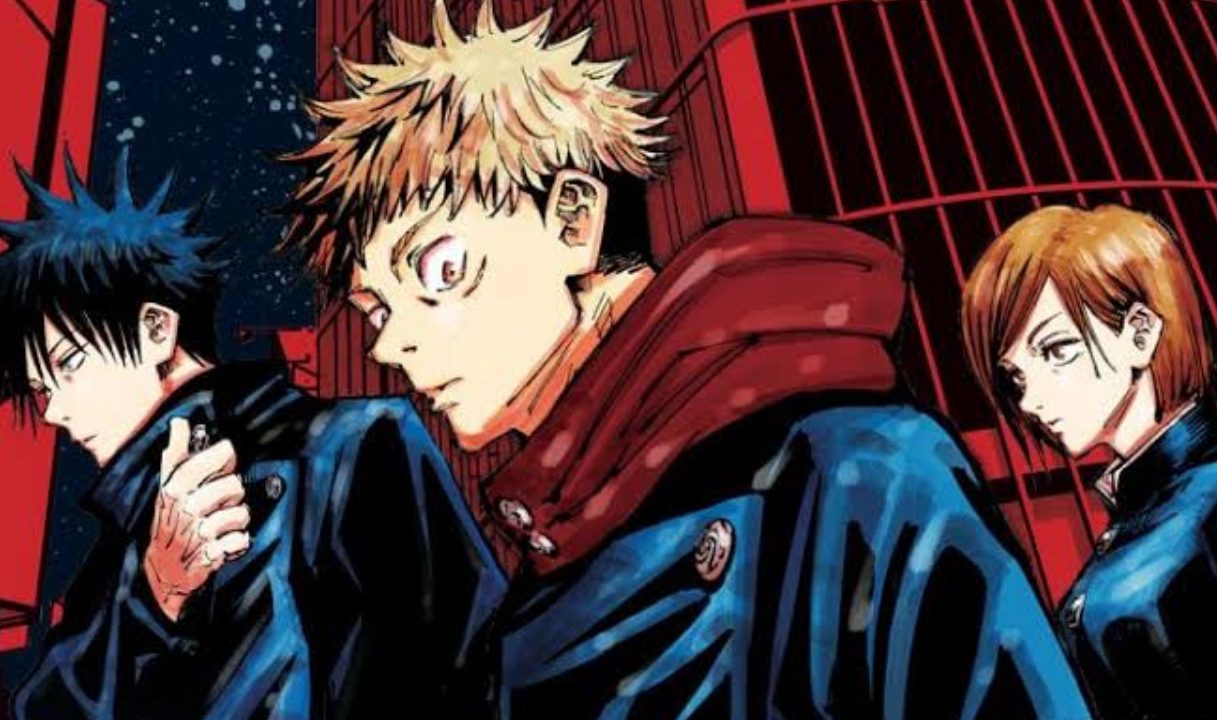 Following the introduction of these new and old characters, several important events take place, which helps in the progression of the story one way or the other. Chaos has broken free in the world of Jujutsu Kaisen, and threats are dangling all over. Tragedy, violence, and mystery are covering the manga panels in the upcoming arcs. The Death Painting Arc is followed by

Following the Perfect Preparation Arc is the present arc is the current arc, which is untitled at the moment.

How Many Chapters Are There in Jujutsu Kaisen?

The manga of Jujutsu Kaisen gets updated weekly, usually, in case there has not been any interruption. At the time of writing, the Jujutsu Kaisen manga has 162 chapters. The latest chapter of the manga is titled “Tokyo No. 1 Colony Part 2 “. In the recent chapters, Jujutsu Kaisen has also thrown some light on Itadori Yuji’s history. 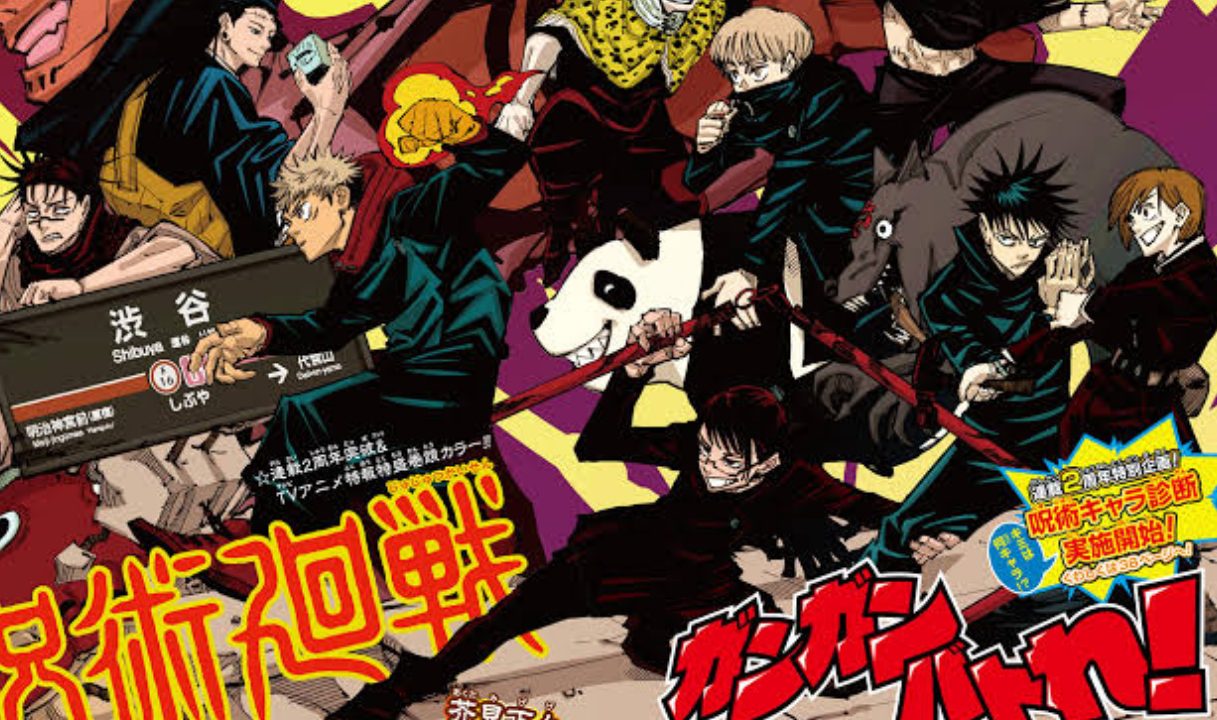 The recent chapter was updated on 17 October 2021 at 20:30 hours. You can find and read the manga on Viz Media or Shueisha’s Manga Plus app.

Character development in the manga so far.

The story of Jujutsu Kaisen has progressed. Along with this progression, the manga brings in a drastic growth in the development of the characters. As compared to the initial phase, every major character has proven to be undeniably strong and a force to be reckoned with. Characters have grown through thick and thin. Gege Akutami’s dedication to each character has put each character in a significant spot where their essence plays out an important role in the story. As new characters get involved, the older characters grow through them. This is quite an amazing thing to witness in Jujutsu Kaisen.

Also Read: Where and How To Read Jujutsu Kaisen Manga?