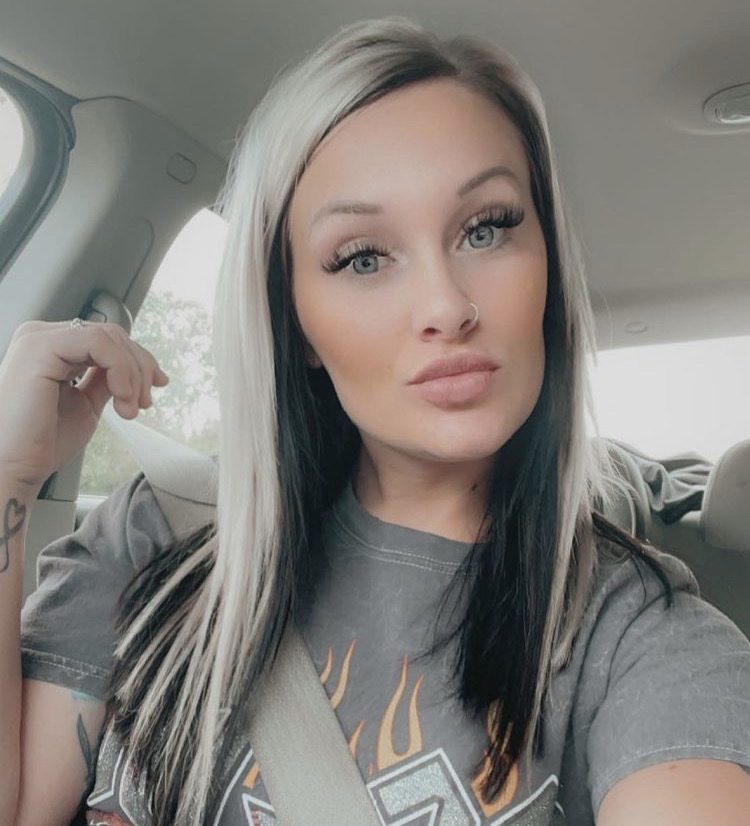 Not soon have we overcame the death wave of the corona, we lost another star. Yes, the famous Tik-Toker Katelyn Ballman, also known as itskatieeebee reportedly passed away on Wednesday, 29 September 2021. The star was only 27 and had huge dreams for her and her family, but unfortunately, the truth of life consumed her. The news is so devastating, sorrow deluged among her fans and especially her family, who lost an integral part of their life. No one expected that a beautiful and happy soul like her will leave this world just like that. Everyone is praying that the family gains strength to overcome the huge loss.

Katelyn Ballman, a famous TikTok, and a mother of four, was suffering from a lethal disease that is assumed to be the cause of her unexpected demise. The news of her passing was confirmed by her aunt Saundra Mae-Lynn on Facebook on Thursday. No cause of death has been revealed for the media so far. But there are certain rumors for the cause of death. Some of them claim that the cause of death is an overdose and a few of the assumptions say that height became her cause of death. 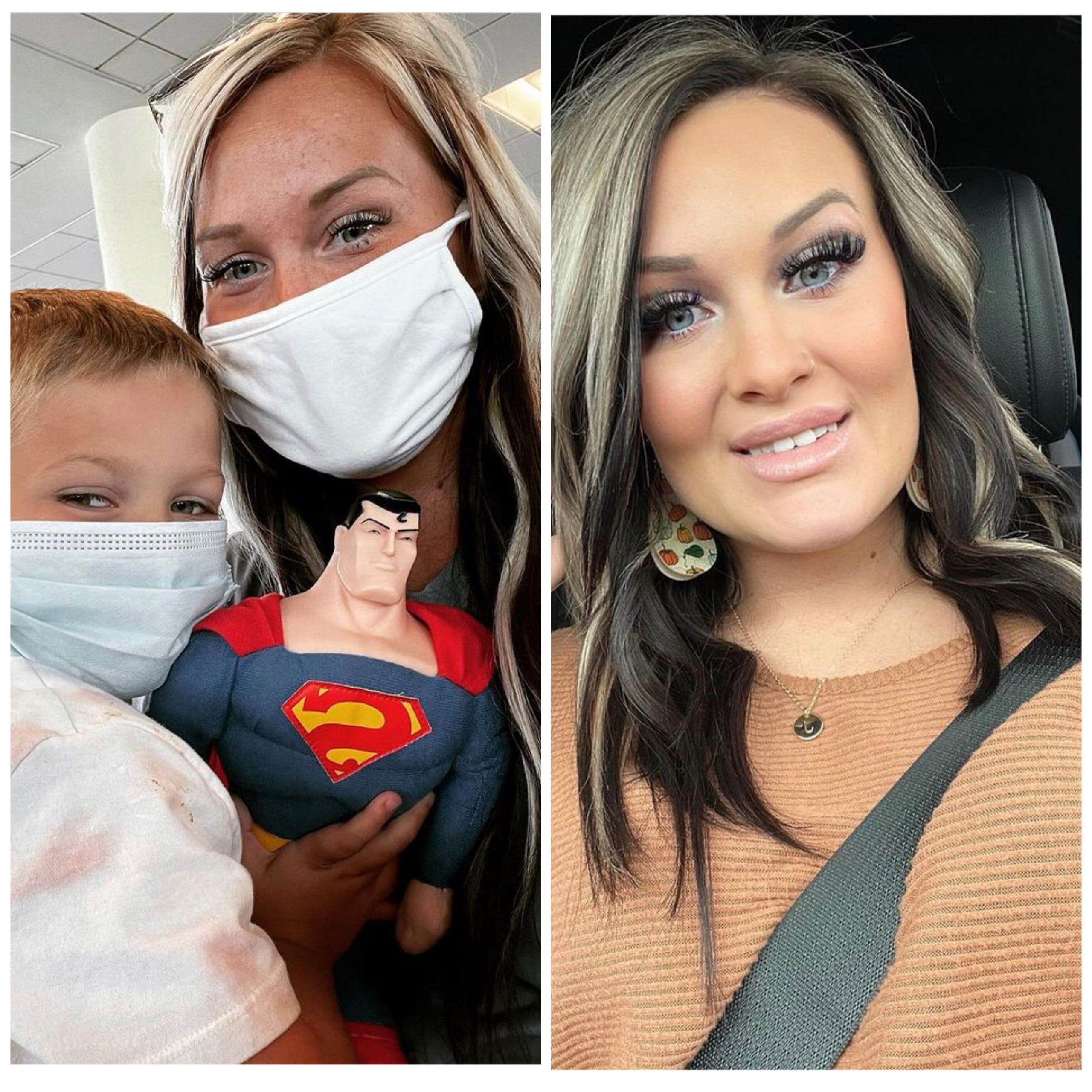 Her family is experiencing this unexpected pain and a lot of her family members and friends are tweeting about the demise of their beloved. Social media is flooded with grieving fans. Her admirers are paying tribute to her all over the internet, which clearly exhibits her ardent impact on her fans and the love she gained throughout her journey as the Tik-Toker. Katelyn’s followers also requested social media to desist from surmising their own assumptions as to her cause of death.

Katelyn Ballman was born in Cincinnati, Ohio, USA. As of her early family, she was born to Fred (Brenda) Herbers(mother), and Peggy Ballman (father). Katelyn was famous on TikTok as itskatieeebee for being an influencer and content creator. She used to upload videos about herself, her life, and her experiences of being a mother and a wife. She was also seen with her friends on her TikTok page. Katelyn was a 27 years tiktoker married to John Wurtz and the couple had four children, Annabelle Pastrimas-Wurtz, Braxton-Wurtz, Owen-Ballman, and Easton Ballman. Katelyn had a loving family and they happily shared their experiences together. Their happy moment can also be seen on Katelyn’s Instagram account. she had a whole of 75K followers on TikTok and 1.9K followers on Instagram. She gained popularity for her humorous daily life snapshots. 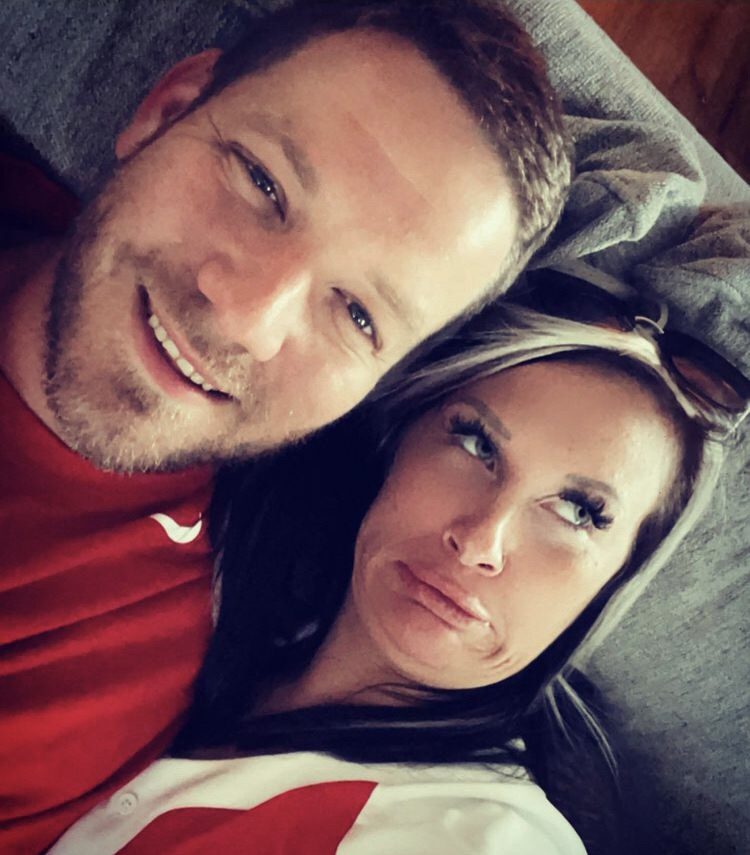 Katelyn’s post with the comment ‘ thank you for choosing me and continuing to do so on daily basis. you’re an asset to our family.

It’s hard for many of us to accept the death of such a young personality. Katlyn may not be very popular but meant the world to her family and friends. she was a really loved tik toker and shattered her fans with the news of her demise. while trying to cope with the sudden mishappening, all her family members are trying to offer a tribute to Katelyn. Her close friend who is also a popular tiktoker, known to be itsallietaylor, shared a collage of her and Katelyn with the caption: My beautiful soul sister, my best friend, my everything is now in heaven.

As she is also grieving for her friend, she’s worried for Katelyn’s kids. Katelyn’s mother-in-law added a comment saying  ‘I write a post tonight that I never thought in a million years I would ever have to write. Her mourning fans poured their tributes by adding up comments like ‘This is hitting me so hard. I absolutely loved you and your light that shined so bright.”. Another fan added ‘It’s not fair. So much love & light is taken from this world way too soon. My heart is broken. For everyone that knew you. I love you, twin.”

Meantime, her close friends reported that the influencer was sober for the past seven months, the family is waiting for the autopsy. The newcomer facility has also organized a fundraiser for the expenses of her funeral. We the otakukart family pray for her soul and her family. Gone too soon!