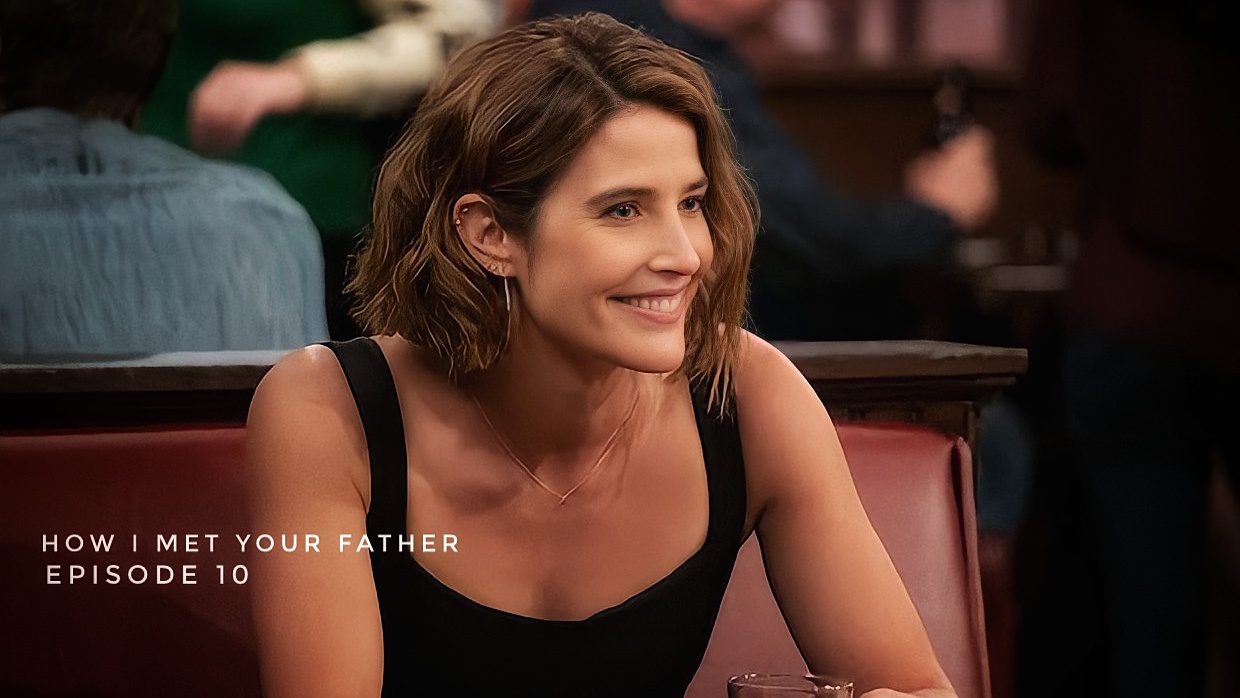 How I Met Your Father Episode 10 starts off with two familiar faces from the original series returning. It’s the Captain (Kyle McLachlan) and his wife Becky (Laura Bell Bundy). They are negotiating the terms of their divorce. Becky wants all his boats. Later on in the episode, Captain does end up giving her all the boats. All except one in Australia that connects to the ending of this season finale. Meanwhile, after Jesse nearly stood up Sophie at the restaurant, he manages to make it eventually.

He also tells her that he’s done with his ex and his past. The two quickly get it on and sleep together. However, while in his sleep, Jesse mumbles that he loves her. This freaks out Sophie, who is afraid of the idea of committing. She calls things off just as quickly as the two had sex together earlier. Meanwhile, Charlie and Valentina call it quits as well. They break up because Valentina wants kids someday, and Charlie doesn’t. The only couple that is going strong as usual is Sid and Hannah. In fact, their relationship has just become more solid as Sid reveals he and Hannah have secretly married. 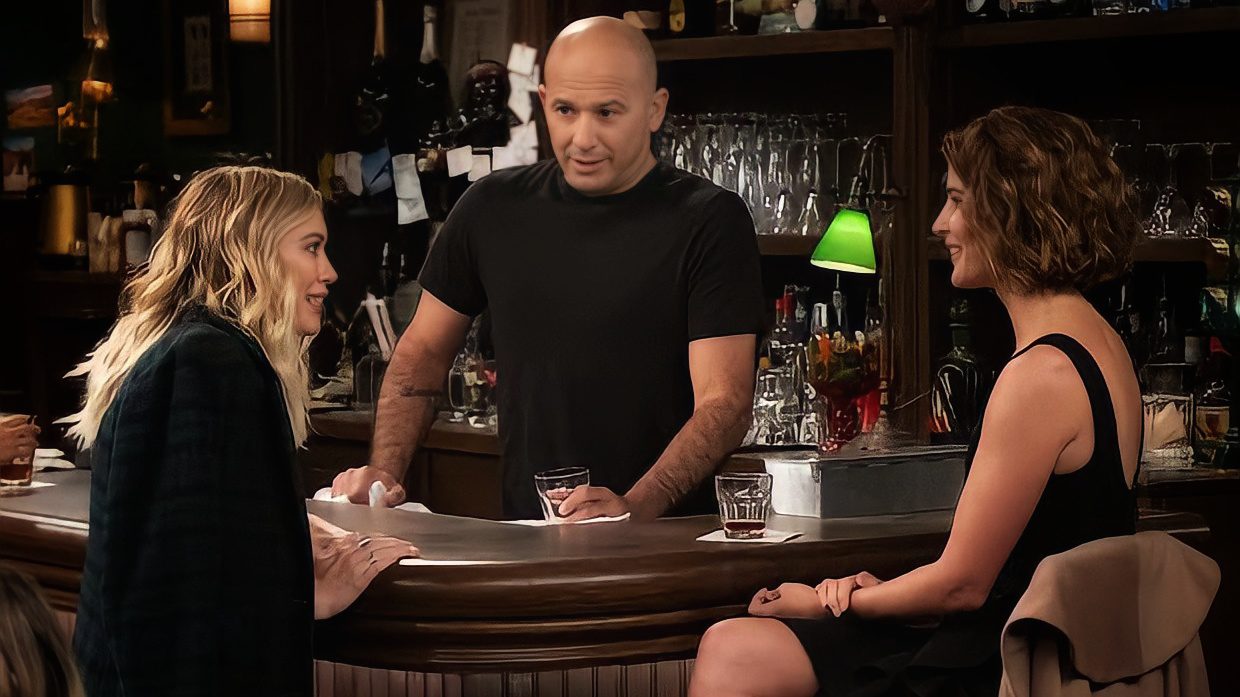 After running away from her relationship with Jesse, Sophie goes to the bar, where she stumbles upon none other than Robin Scherbatsky (Cobie Smulders). After swooning all over her favorite newscaster and telling her about her dating life, Sophie gets receives some crucial nuggets of advice from Robin. She tells Sophie not to make any decision out of fear. “Do not waste your time being scared, Sophie,” Robin tells her.

She goes on to tell her about how she’s made some decisions out of fear in her past that she regrets the most. The advice does wonders for Sophie, and after bidding Robin goodbye, she scurries off to Jesse. However, it’s already too late, and she walks in on him, kissing his ex Meredith. She runs off to Robin again and tells her of this new predicament. Robin tells her that this wasn’t the point. The point was that Sophie must learn not to make decisions out of fear. And she did overcome fear, irrespective of whether it worked out for her relationship with Jesse or not.

How I Met Your Father Episode 10 Ending Explained

The finale ends with Sophie heading off to her exhibition and celebrating with her friends. Ellen has finally gotten a job and even a date as well. Then we finally get the follow-up on the pilot episode that explains the whole Captain and Becky spiel. The man named Ian, who Sophie went on a Tinder date with in the first episode, is a biologist who’s working at the coral reef that Captain talked about. Ian arrives at the exhibition and walks up to Sophie, asking her, “Is this a good time?” Episode 10 of How I Met Your Father ends before we see more of this new Ian-Sophie arc, but we know all too well that this will be the central focus of the sophomore season when it eventually arrives.

Also Read: How I Met Your Father Season 2: Hulu Renews The HIMYM Reboot For Another…