“Hey Siri, How Do You Say Seal In French”? In the era of TikTok, Instagram, Facebook, and similar social media platforms, a trend is an everyday thing. As much as we like scrolling through the platforms, we also wish to stay up to date about all the new trends.

TikTok has been a fast-growing social media platform, loved by all, especially teenagers. We can spend hours and hours swiping the videos, liking and sharing them. Trends in TikTok are booming every day; one day, it might be a musical trend, next day, it will be a dub one. As you must’ve seen, we have yet another trend, and this time it’s not musical.

This time there’s a lesson that is trending. Siri, the iOS personal assistant, is teaching us all how to say “Seal” in french. And this trend is Worldwide! Here we are going to discuss this meme which is hitting a million like on TikTok just for translating a word into a French one. It looks like words have glow-ups too.

Where Did “How Do You Say Seal In French” Trend Start From?

So it all started from a random funny TikTok made by and featuring Tony Boumerhi. One may find him on TikTok and Instagram @callmestony. Tony Boumerhi is a famous TikTok Star with around a 1.2M fan following. He is Canadian and mostly found making short funny videos on TikTok itself, which he later posts on Instagram and YouTube too for the fans who can no more see his TikToks on the app due to the ban of TikTok in their country.

In the video, we see Tony talking to his Apple assistant Siri, asking, “Hey Siri, How do you say ‘Seal’ in French?” To which Siri replies with the word “Phoque,” which is much resembling an English word folks use on a daily basis for literally anything.

Then the guy shows us a picture of a Baby Seal with its Mother, to which he says, “This is a Baby *censored* with its ugly mother*consored*.”

“Hey Siri, How Do You Say Seal In French”

It’s clearly visible that this adorable animal has nothing to do with this partially funny trend. The world is growing so fast, and every new day brings a new trend with itself. In this rush, users and creators do not pay enough attention to how it might sound out of the “funny” world they pretend to live in. What is funny for someone might be offensive to others, but to take this trend into account, this trend might offend socialists (it might not too) but watch through the eyes of optimists, I think this trend is harmless. I mean, do the seals even care about what humans call them? We humans don’t bother to think what any animal community might be calling us in their language, so then let it be.

If your country has banned TikTok, this section is for you. TikTok is the biggest platform where you can find anything and everything! Be it informative, factual, funny, or cringe, everything starts from TikTok. Teenagers in the countries which banned this platform can watch TikToks on Instagram, YouTube, and lately Snapchat too.

On Instagram, we have a reels feature that is literally NOTHING different from TikToks. You can record the video, add filters before and after making the video, you can add texts, stickers, tags, and music(of course). Drafts saving feature works perfectly and you can post the reel in the form of the story as well as post. It is super-easy to find what’s trending and jump into the trend on Instagram. Even the TikTok Stars post their videos on Instagram as reels so their fans in various countries worldwide can see, save, like and appreciate their work.

Talking of YouTube, we have a Shorts feature that is just a shorter version of YouTube Videos. It was probably brought in the competition of reels and TikToks, but most Channel Owners are using it like advertisement feature; they add some clips of their videos on Shorts and promote their Channel. It is fun, though! 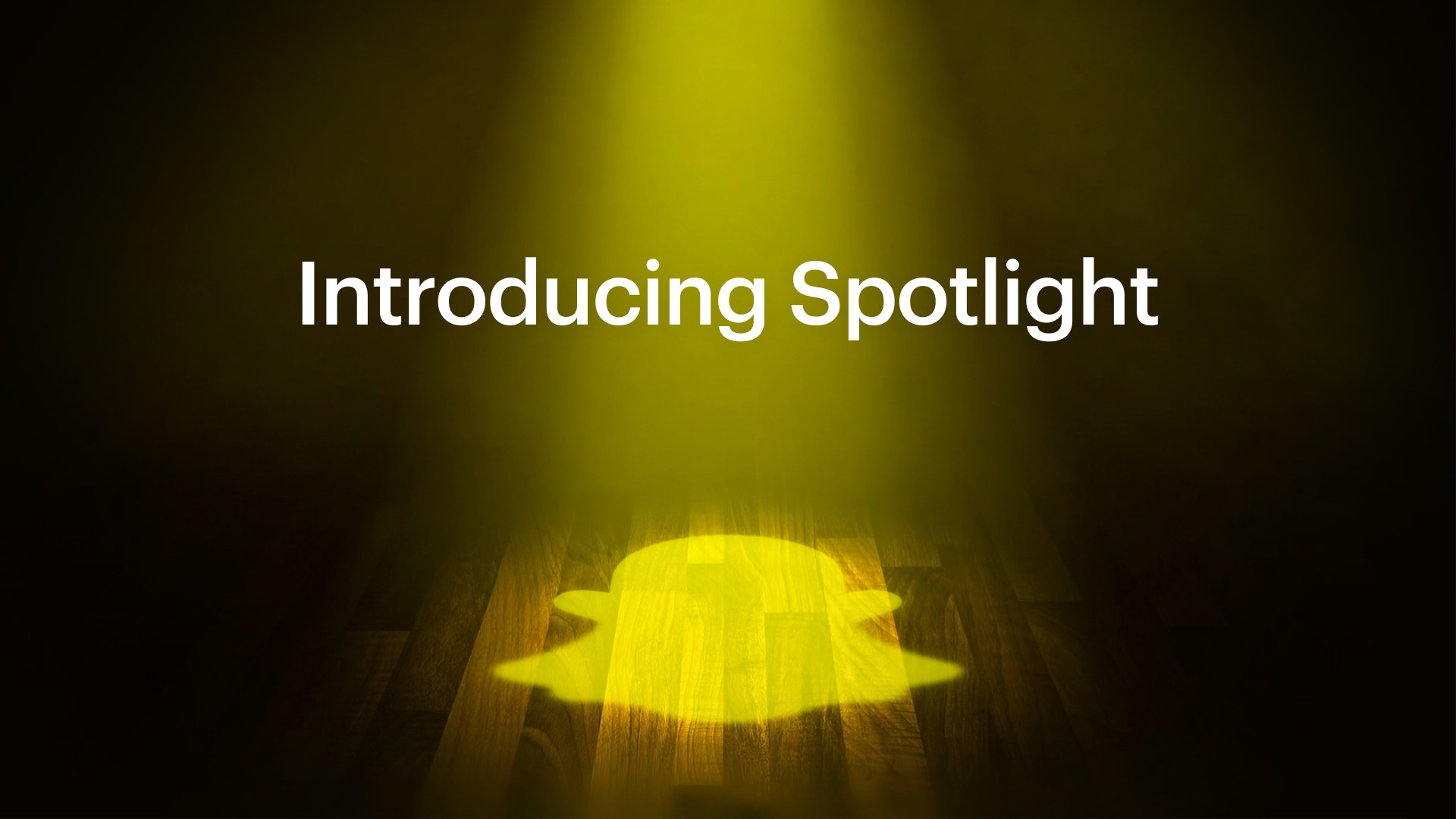 And Snapchat, the most classic and private social media platform offers the Spotlight feature all alike reels and other short video features found on various platforms. If you think TikTok has too much cringe content, trust me you should give Spotlight a try. You’ll love TikTok. All that we can say is that Snapchat should improve this feature.

Also Read: What is The 16 Missed Calls Trend on Tiktok?

Tags: "How Do You Say Seal In French"LatesttiktokTrends
ShareTweetShareSharePinSend
Previous Post