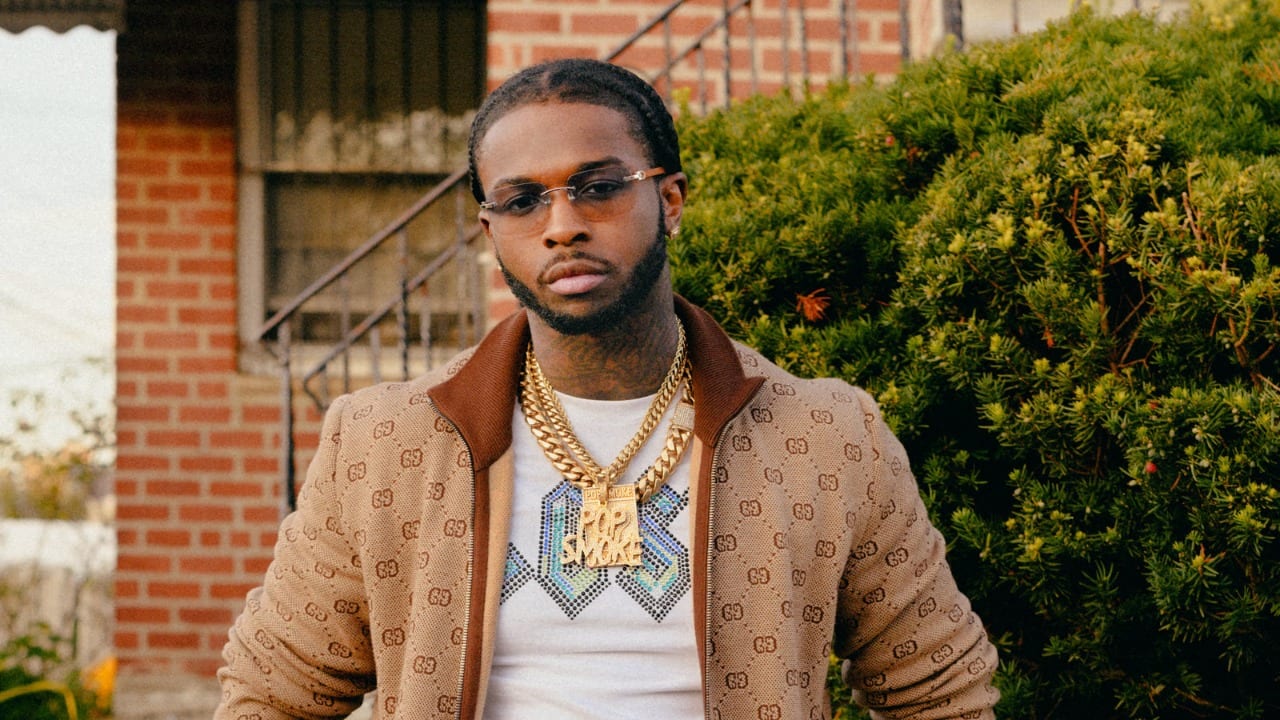 Pop Smoke had his music career start unexpectedly. He recorded his first song in the place of his friend Jay Gwaupo. Pop Smoke visited his studio in 2018, but Jay passed out from overuse of drugs. So he stepped in and tried to rap in Jay’s stead. The track was named Mpr (Panic Part 3 Remix). Pop then released another track titled Flexin’ and made acquaintances with Rico Beats, producer, and songwriter. He interviewed for Victor Victor Worldwide in 2019 and signed up with them.

Soon, Pop released his popular single Welcome to the Party. This song was produced by 808Melo and even later got remixed by Nicki Minaj and Skepta. Pop emerged as the leading artist of Brooklyn Drill. Drill music consists of dark, violent, and even include gangster elements. 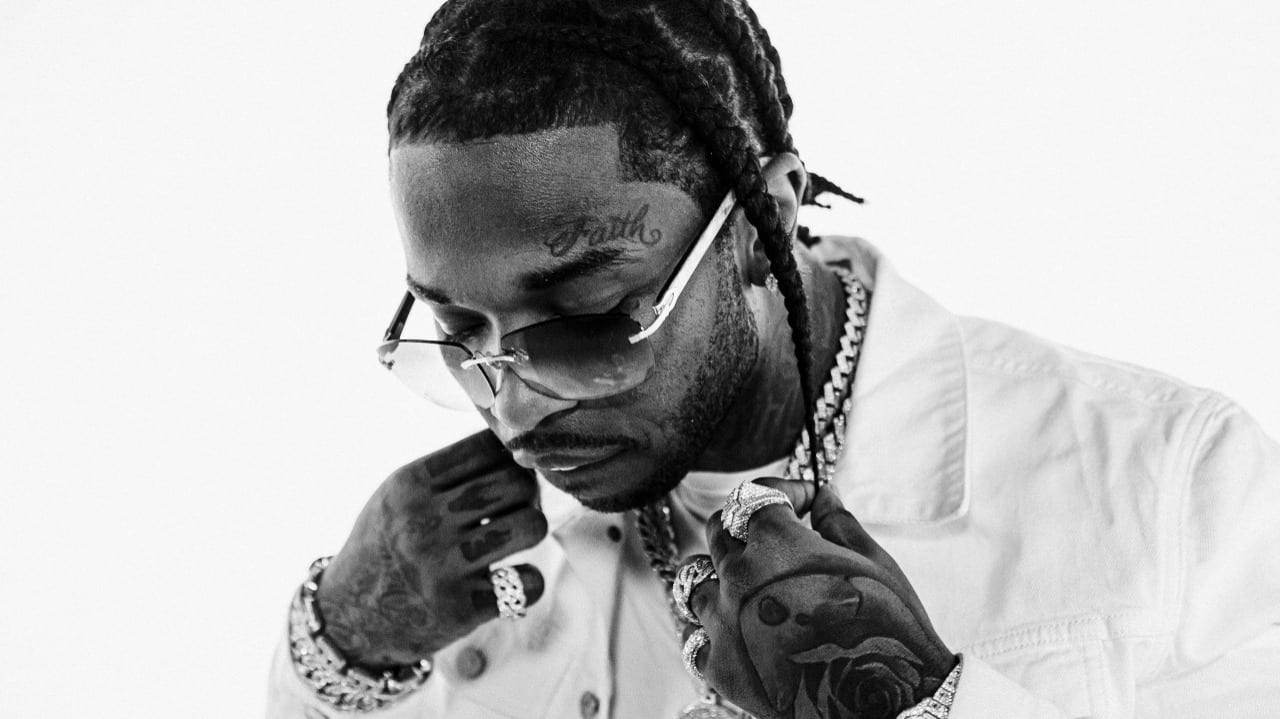 In July 2019, Pop Smoke released his first mixtape, Meet The Woo. His collaboration with Travis Scott for the song Gatti gave him his first Billboard Hot 100. He released his second mixtape, Meet The Woo 2 in February 2020, and featured many other artists. It earned him number 7 on the US Billboard 100. This was Pop’s first time appearing in the top 10. But in the same month, he was shot at his rental, and all his tour plans were canceled. 50 Cents released his album posthumously, which was titled Shoot for the Stars, Aim for the Moon. His song Dior was highly used during the BLACK LIVES MATTER movements.

Pop Smoke’s Early Life & His Indulgence With The Crips 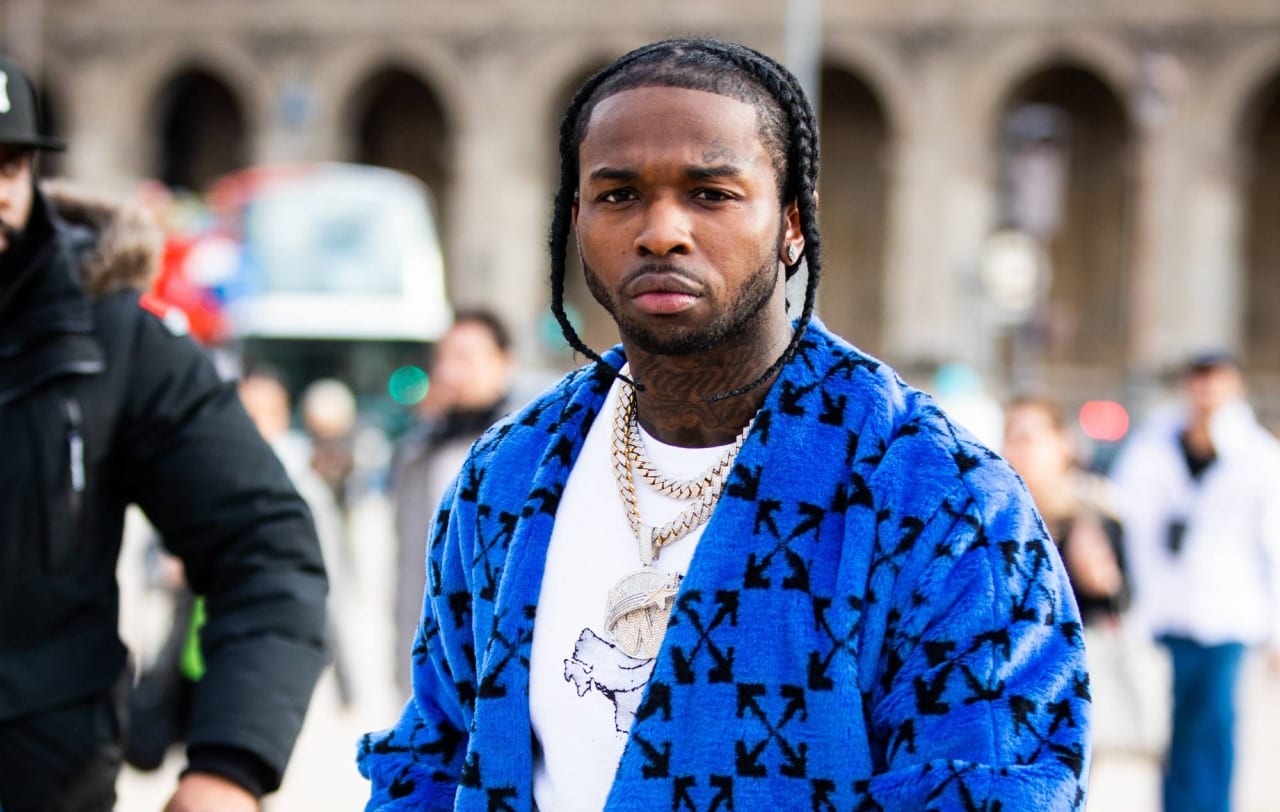 Bashar Barakah Jackson was born to parents Audrey and Greg Jackson on July 20, 1999. He was born in Brooklyn and has an older sibling named Obasi. He grew up mostly in the Canarsie region and played basketball. Bashar tried enrolling at Rocktop Academy but had to leave after getting diagnosed with a heart murmur. Being very young and with nothing on his hands to do Bashar turned to street life. He was a member of the Crips, a gang mainly consisting of African-Americans. But once he recognized his talent in rapping, he saw an opportunity to get away from the criminal activities. His stage name is a combination of his childhood nicknames. Poppa was the name his grandmother called him, and Smocco Guwop was used by his childhood friends. He mixed both and came out with his popular stage name, Pop Smoke.

Also read: Cam Coldheart Death: What Happened To The Rapper?

However, his previous history with gangs bothered him in his career. He was charged with grand auto theft of a Rolls Royce, which was worth $375,000. While investigating this, the police tried to make him spill information about Crips and other Brooklyn gangs. He remained silent and signed a $250,000 bond stating he will stay away from all gang members. He was also denied performances at places like Kings Theater and Rolling Loud. Pop had continuously inspired young boys to stay away from street life. 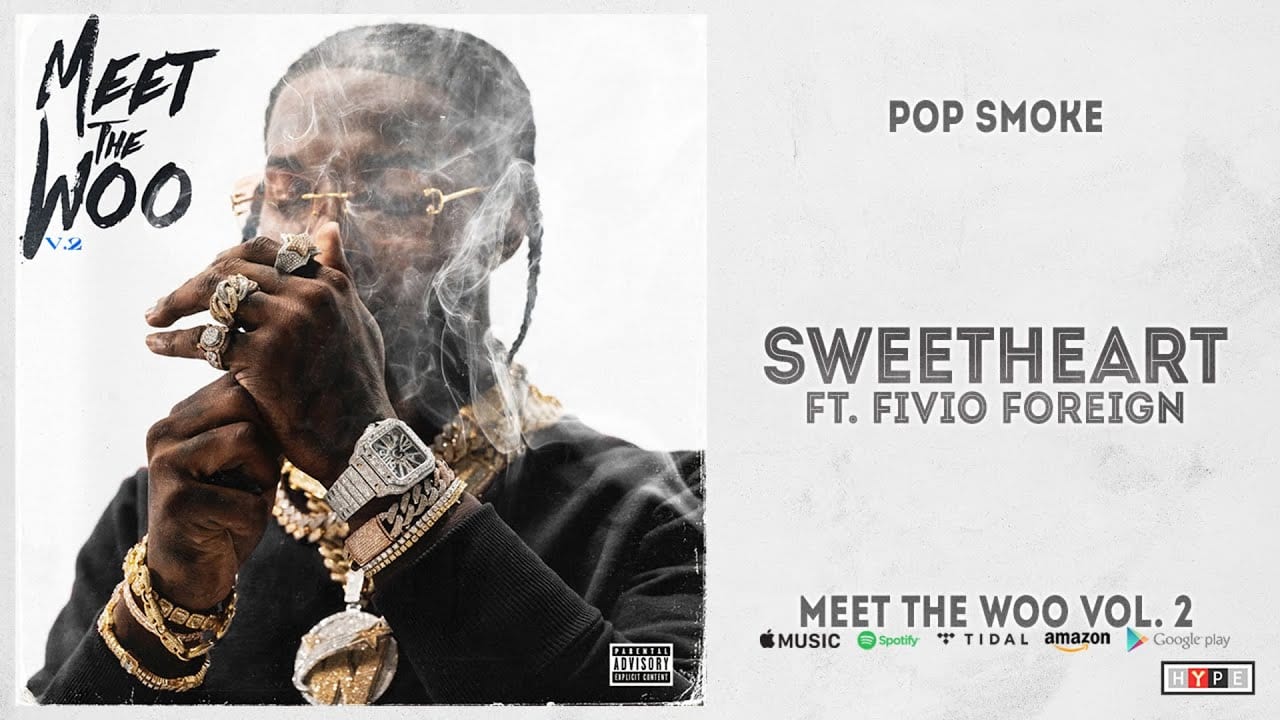 On February 19, 2020, Pop was at a rental with his friend Mike “Dee” Durodola. The place was invaded by 5 ski masks wearing burglars, and Pop was shot during the confrontation. A woman living at the house said that she heard sounds of arguments downstairs, followed by sounds of shots. When she reached there, she found Pop laying on his face with no signs of movement. She called out for Mike to call the police. He was rushed to the hospital but was declared dead later. Earlier speculations raised fingers at Mike for setting him up and related it to gang issues. Mike slammed such accusations stating Pop was his brother, and he would never set his brother up. Later in June, the assailants were captured. The group included Corey Walker (19), Keandre Rodgers (18), Jaquan Murphy (21), and two minors aged 15 and 17 then. 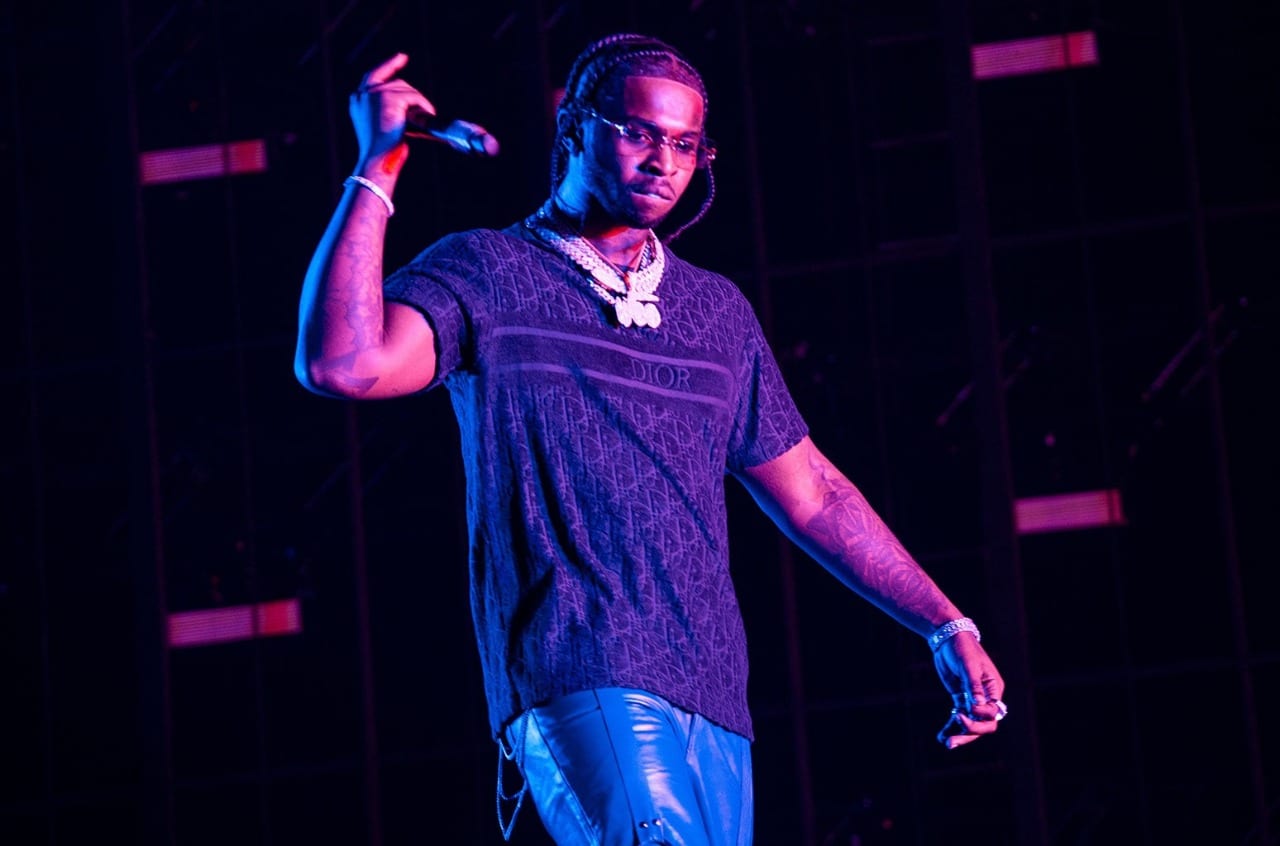 After questioning, Walker revealed that they aimed to steal Pop’s diamond-crusted Rolex. They got his address from his Instagram posts, where he clearly showed it on packages. Although Pop complied in the beginning, he fought back later. This led to his getting shot by the 15-year-old. All of them now face murder and robbery charges. Pop Smoke’s mother attended the Billboards Music Awards 2021 and thanked his fans for their support. Pop won awards in 5 categories for his posthumously released album Shoot for the Stars, Aim for the Moon. Many stars showed grief over the loss of this young star. Pop was just at the rise of his career when tragedy struck. May his soul rest in peace. Watch his mother’s speech at BBMAs 2021. 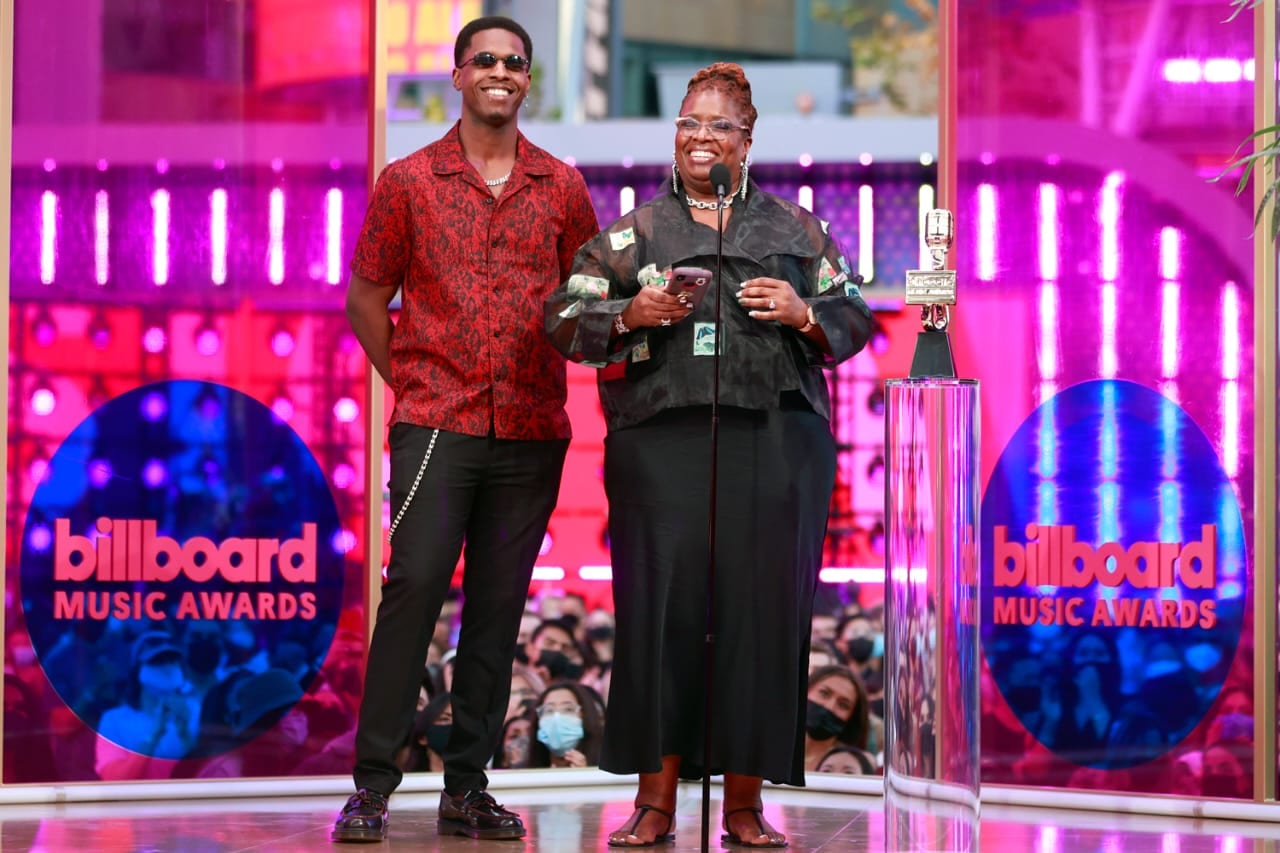 Also read: Ma’khia Bryant: Who Is She And How She Died?