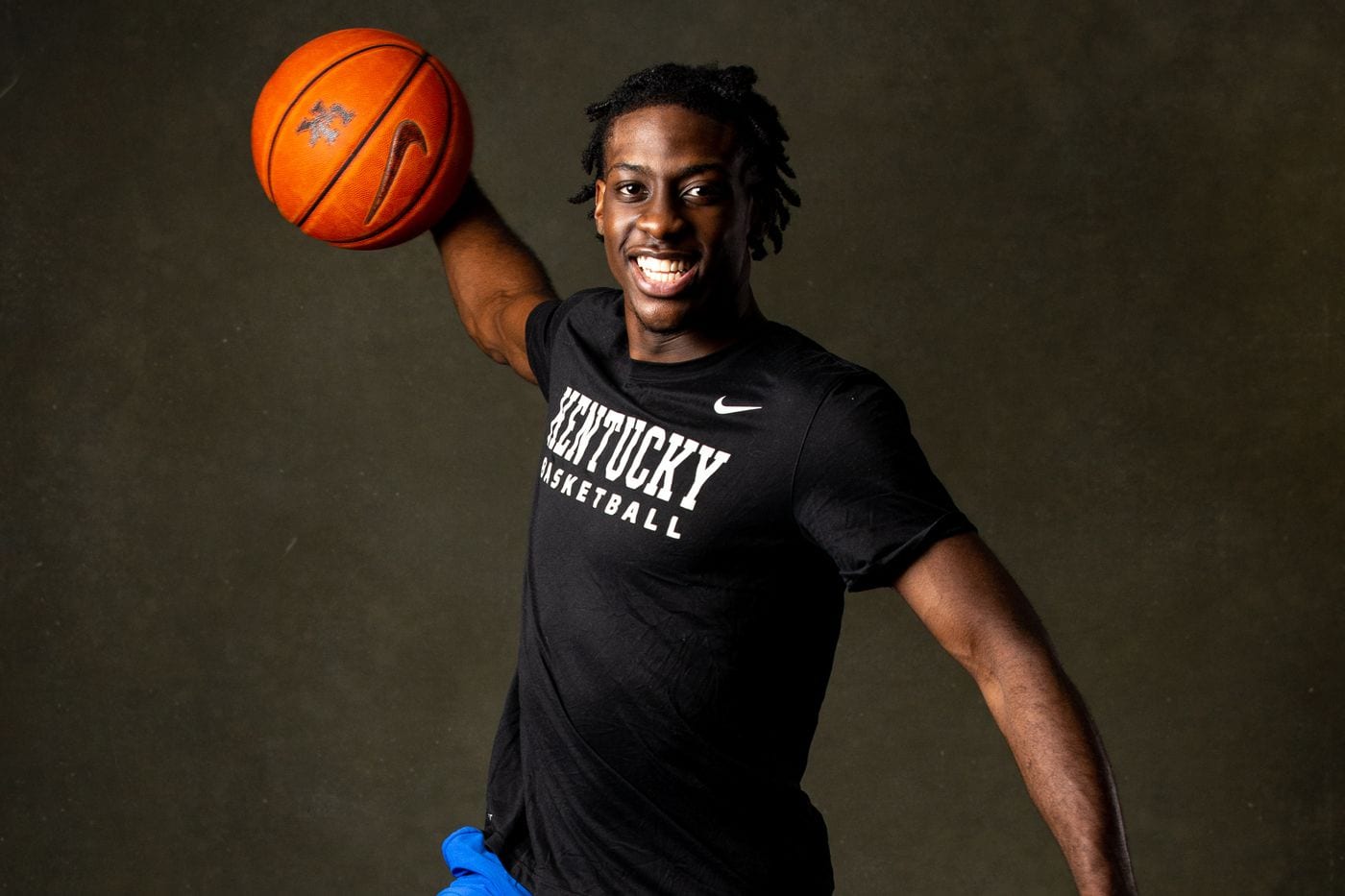 It devastated to hear that the Wildcats guard tragically died in a horrific car crash in LA just a month after he had declared for the NBA Draft. Terrence Clarke, a freshman guard for the Kentucky Wildcats men’s basketball team this past season, died following a car accident in the Los Angeles area on Thursday. He was only 19 years old at the time of his passing, and basketball fans around the globe poured in their tributes towards Clarke.

Terrence Clarke’s Cause Of Death

After a workout with teammate Brandon Boston Jr., Clarke died on April 22nd in the year 2021, in Los Angeles, California. Earlier on Thursday, Terrence Clarke’s accident grabbed headlines after it was reported that the basketball prospect was involved in a horrific car crash in LA. Los Angeles Police Department Sgt. John Matassa revealed that Clarke was not wearing his seat belt properly when the crash occurred. Matassa then admitted that the driver of the other vehicle, who was in a truck, did not claim any injuries. Clarke was driving a 2021 Hyundai Genesis at the time of the accident and later succumbed to his injuries in the hospital. Clarke’s mother was at his side when he died, according to ESPN’s Adrian Wojnarowski. “The incident was captured on surveillance video. He collided with another vehicle that was preparing to make a left-hand turn. He struck the vehicle, hit a street light pole, and ultimately hit a block wall,” Matassa said. “He was transported to Northridge Hospital and was later pronounced deceased as a result of the collision.”

Clarke’s mother was at his side when he died, according to ESPN’s Adrian Wojnarowski. Kentucky coach John Calipari, in a statement, said that the entire team was left in shock at Clarke’s untimely, tragic demise, “I am gutted, and sick tonight A young person whom we all love has just lost his life too soon, one with all of his dreams and hopes ahead of him. Terrence Clarke was a beautiful kid, someone who owned the room with his personality, smile, and joy. People gravitated to him, and to hear we have lost him is just hard for all of us to comprehend right now. We are all in shock” “Terrence’s teammates and brothers loved him and are devastated. Former Kentucky players in the NBA also expressed their emotions about Clarke’s death on social media. 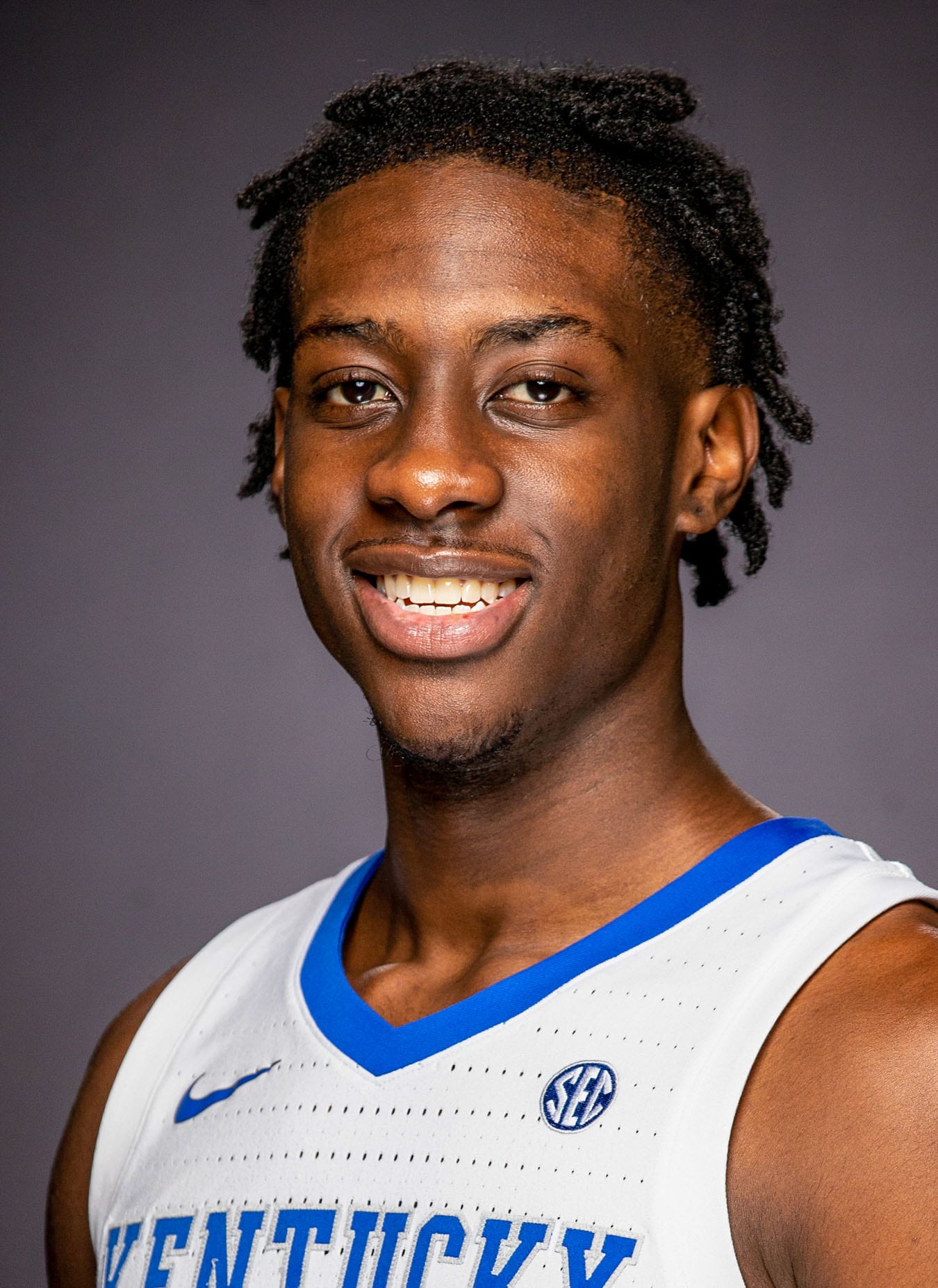 About his college career

Clarke won the 2019 National Prep Championships. As a senior, he averaged 18.3 points per game with 5.8 rebounds per game and three assists per game as Brewster finished with a 34–3 record before the COVID-19 pandemic ended the National Prep finals. He was selected for the McDonald’s All-American Game. He was selected as a Sports Illustrated third-team All American, a team composed of the third-best high school senior players in the United States. Rivals, ESPN, and 247Sports all evaluated him as a five-star prospect, with Rivals and 247Sports ranking him as the eighth-best player and ESPN as the tenth-best player in the 2020 class. He announced his commitment to the University of Kentucky over offers from Boston College, Duke, Memphis, Texas Tech, and UCLA. He also announced that he was reclassifying to the class of 2020 on September 14th in the year 2019.

In Clarke’s college debut on November 25th in the year 2020, he posted 12 points, four rebounds, four assists, and three steals in an 81–45 win over Morehead State. He was limited to eight games during the season, seven in non-conference play and one in the SEC Tournament due to a right leg injury. On December 6th in the year 2020, he scored a career-high 22 points against the Georgia Tech Yellow Jackets. On March 19th in the year 2021, he announced that he would forgo his remaining college eligibility and declare for the 2021 NBA draft. One day before his death, he signed with Klutch Sports Group.