How did Robert Kardashian Pass Away? His Legacy 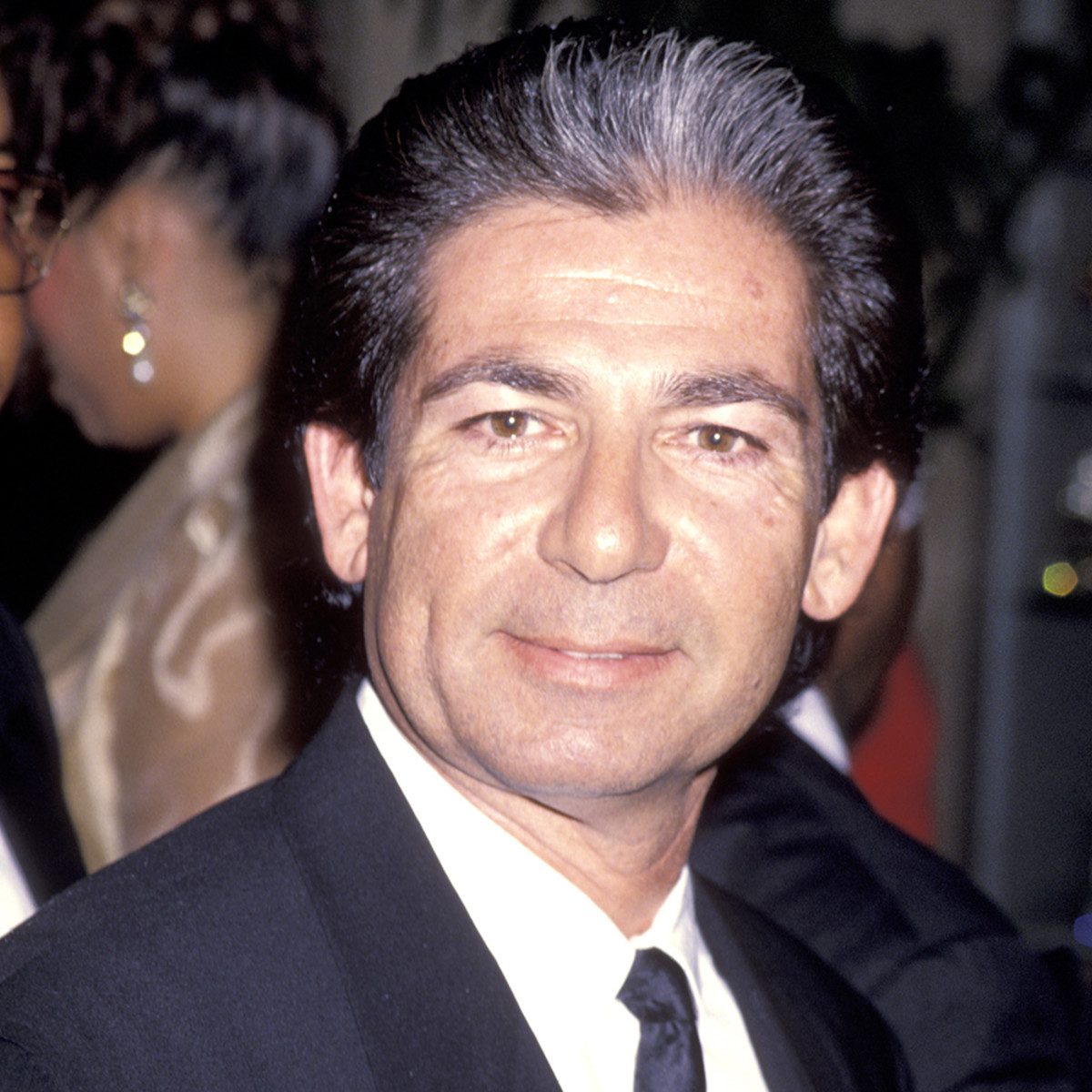 This article titled “How did Robert Kardashian Passed Away” is about the life, journey, and tragic death of Robert Kardashian. Robert Kardashian was an American lawyer and businessman. Born Robert George Kardashian in Los Angeles, California, he gained attained popularity as the former American footballer O.J. Simpson’s friend. With his first wife, Kris Jenner, he fathered four kids Kourtney, Kim, Khloé, and Rob. Today, the Kardashians are one of the most popular families out there, but sadly Robert couldn’t live to see their successful lives. He is the son of Arthur Kardashian and Helen Jean Arakelian Kardashian. He had two siblings, a sister named Barbara Kardashian Freeman and a brother named Thomas  Kardashian.

Robert Kardashian was born and brought up in Los Angeles. There, his family stayed at 4908 Valley Ridge Avenue. He studied at Susan Miller Dorsey High School in Los Angeles. Robert got a degree in Bussines Administration from the University of Southern California in the year 1996. He obtained his law degree from the University of San Diego School of Law. Robert went on to practice law for over ten years after that, he focused more on business. Robert co-founded Radio & Records (R&R) which was a trade publication that provided news and airplay information for the radio and music industries. After that, Kardashian went on to developed a firm called Movie Tunes.

During his college years, Kardashian be-friended O. J. Simpson, who is a former NFL player. When his friend had to undergo trial for the murder of his former wife and friend, Kardashian was kind enough to let Simpson stay at his house and stay away from the media. Even though Kardashian had abandoned his law practice, he went into the field again just to help out his friend.

How did Robert Kardashian Die?

In July 2003, Robert was diagnosed with esophageal cancer. Suddenly after two months of finding out about the disease, he passed away. This came as quite a shock to his family and friends. Later his ex-wife Kris Jenner commented that she never in a million years thought that this would happen. His daughter Khloe Kardashian said that stress was responsible for her father’s death. Robert passed away on the 30th of September in 2003 at the age of 59. He was buried at Inglewood Park Cemetery in Inglewood, California.

Kardashian married Kris in 1978. She was only 22 at the time. The couple had four kids together name Khloe, Kim, Kourtney, and Rob. After being married for over a decade, they separated in 1991. Later, Kris Jenner went on to marry Bruce Jenner, now known as Caitlyn Jenner and had two more kids in the marriage, Kylie and Kendall. But the couple separated in 2015. Now Kris is dating Corey Gamble and has been in a long-term relationship with him for almost 7 years. As of 2021, the Kardashians are widely popular and known worldwide. Most of their fame came from the reality Tv show Keeping Up with the Kardashians and its various spin-offs. Together, they are now worth billions of US dollars.

After divorcing Kris, Robert Kardashian went on to marry two more times again. He married Jan Ashley in 1998, but their marriage only lasted a year, and they separated in 1999. After that, he dated Ellen Pierson for three years and married her in 2003, a few weeks before his demise. That is all about Robert Kardashian Death and Legacy.

Oprah Winfrey Net Worth: The Queen of All Media

Yellowstone 1883: Everything To Know About it