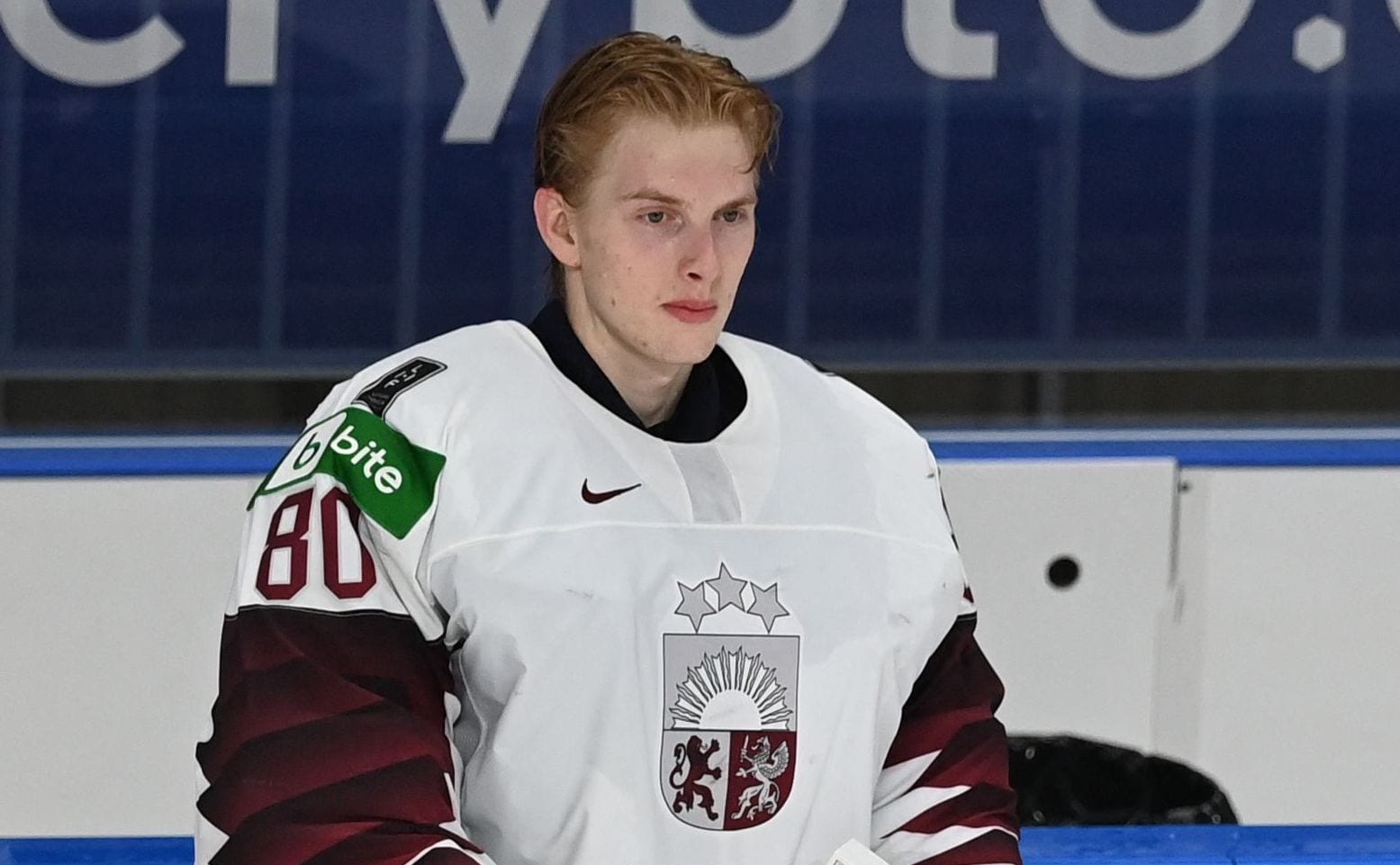 How did Matiss Kivlenieks Die? The news surrounding the Columbus Blue Jacket Goalie is spreading like wildfire. The 24-years-old NHL player was found dead as the 4th of July celebrations go horribly wrong. Several reports claim how the events took place, but their timeline has become a bit distorted as more news keeps incoming. Here, in this article, we will try to bring you everything you need to know about the goalie’s death. Additionally, we will even take a brief look at his career. Lastly, we will see, How did Matiss Kivlenieks Die? What misfortune occurred that the young player lost his life on such an auspicious day.

The whole National Hockey League is in shock, as news surrounding 24-years old Matiss Kivlenieks’s death spreads on Twitter. Matiss Kivlenieks was a Latvian professional Goaltender who played for a variety of teams in his career. These teams include the Prizma Riga in the LHL (Latvian Hockey Higher League), the Cleveland Monsters in the AHL (American Hockey League), and the Columbus Blue Jackets in the NHL (National Hockey League). After an unsuccessful start at the Latvian Hockey League for Prizma Riga, Matiss had moved on to play for the North American Hockey League. After a few years there, he went on to sin for the Columbus Blue Jackets. Nevertheless, he was sent back to their affiliate team, the Cleveland Monsters in AHL.

How Did Matiss Kivlenieks Die?

Matiss Kivlenieks died of chest trauma. He was part of the 4th of July celebrations when the incident occurred. There was a large gathering to celebrate the event. During which fireworks were part of the celebrations. But there were a set of mortar-style fireworks that got tilted before they blast off. So, one of them flew above a hot tub and got set off there. Matiss Kivlenieks was in the hot tub. So, being terrified of the incoming fireworks, Matiss tried to get out of the hot tub. But before he could get out, another one of the fireworks blasts close to him. This caused him to fall and hit his head. Initially, this was seen as the reason how Matiss Kivlenieks happened to die, but this was not entirely correct. 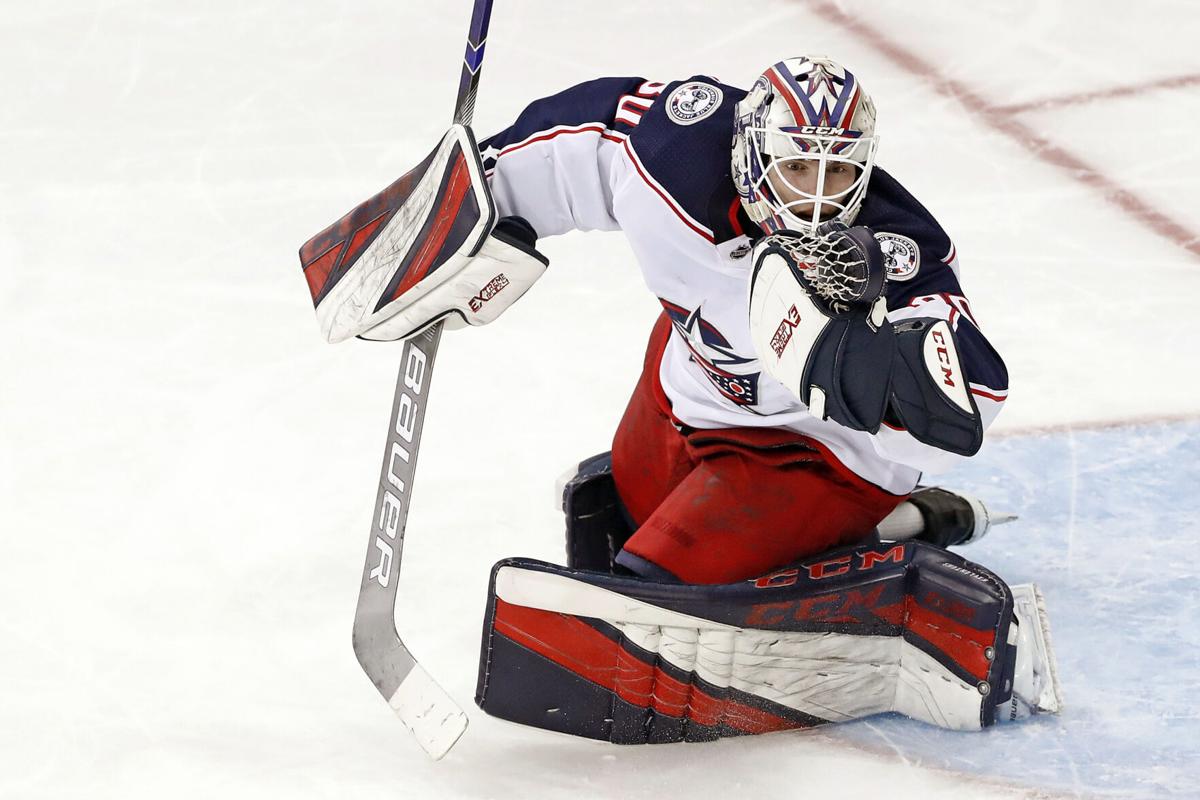 The Columbus Blue Jacket Goaltender Matiss Kivlenieks had died because of chest trauma. The medical team arrived just 4-5 minutes after the call to 911 was made. They took Matiss to a local hospital, where he was pronounced dead. There, an autopsy report claimed that Matiss Kivlenieks had not died due to hitting his head on concrete but chest trauma. There were only minor eternal injuries but had several internal injuries. The blast occurring so close to the goalie triggered major damage to his heart and lungs. These reports only came out on Monday afternoon.

Also Read: Did Tayshia And Zac Split Up, What Was The Reason Of The Break-Up?

Matiss Kivlenieks had only joined the Columbus Blue Jackets last season when he only played two games for the team. Other than this, the Latvian Goaltender had also played in six other games on the NHL. And as he was slowly climbing the ranks of his team, it was expected that he would receive more game time next season. This was only natural as the player had signed on to them ever since 2017. And in his games for the Blue Jackets, he has a record of 2-2-2 with a 3.09 goals-against average. Other than this, he had also played for the Cleveland Monsters in the AHL. Here, Matiss had a record of 33-35-9 with a 3.31 GAA. Along with this, he had three shutouts in 85 games he played professionally. 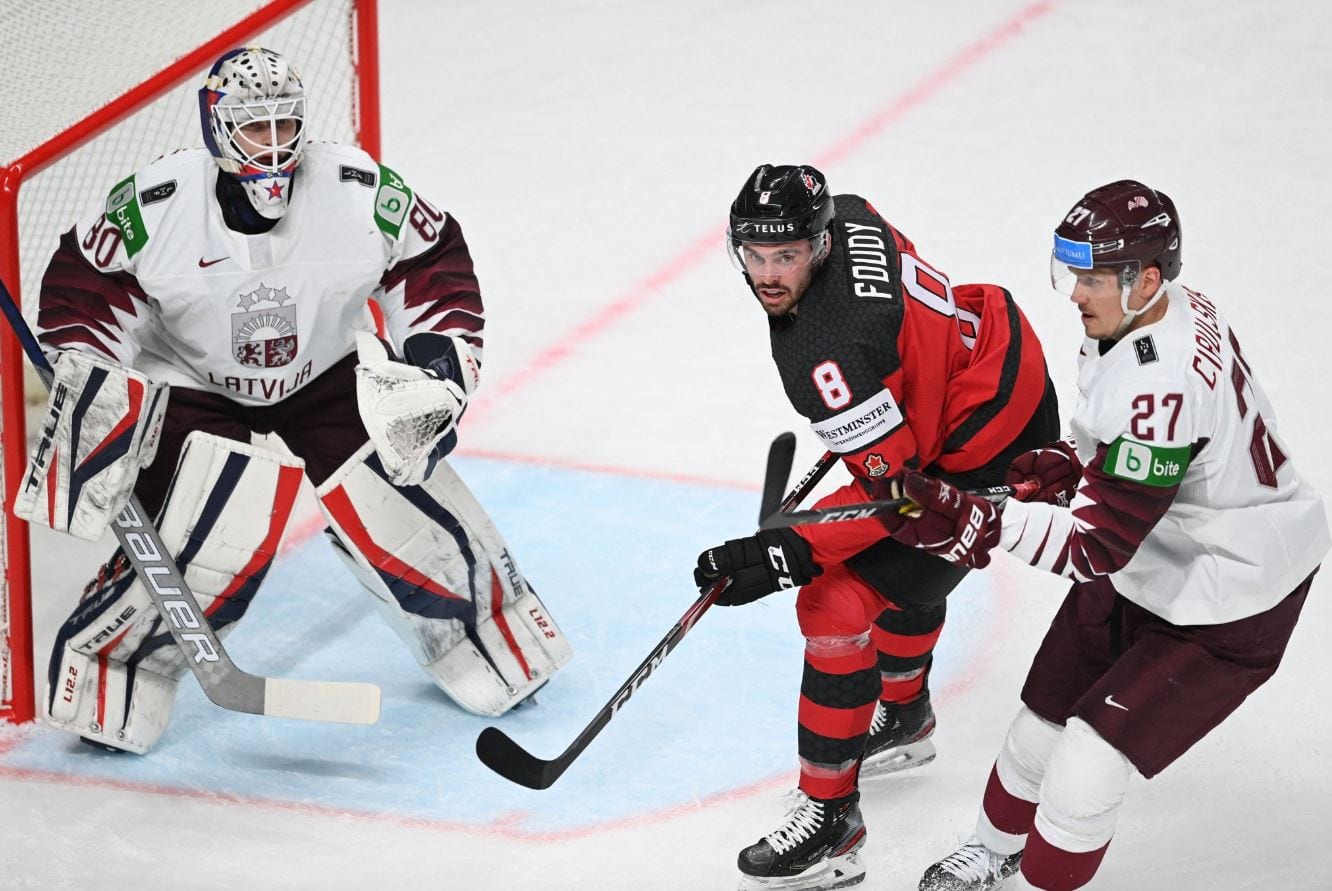 Matiss Kivlenieks’s death is a shock to not only the Latvian Hockey team but the whole of Latvia. He had represented Latvia in several competitions ever since his Junior Career. He had been picked to play for them in the U-17 team for the 2015 and 2016 IIHF World Juniors Division I Group A. After this, he even represented the team as a third-string player in the 2018 IIHF World Championship. Lastly, he was picked as the starting Goaltender for Latvia when the country was the host of the competition in 2021. Here, Matiss experienced his first-ever victory against Canada and first-ever defeat against Kazakhstan.