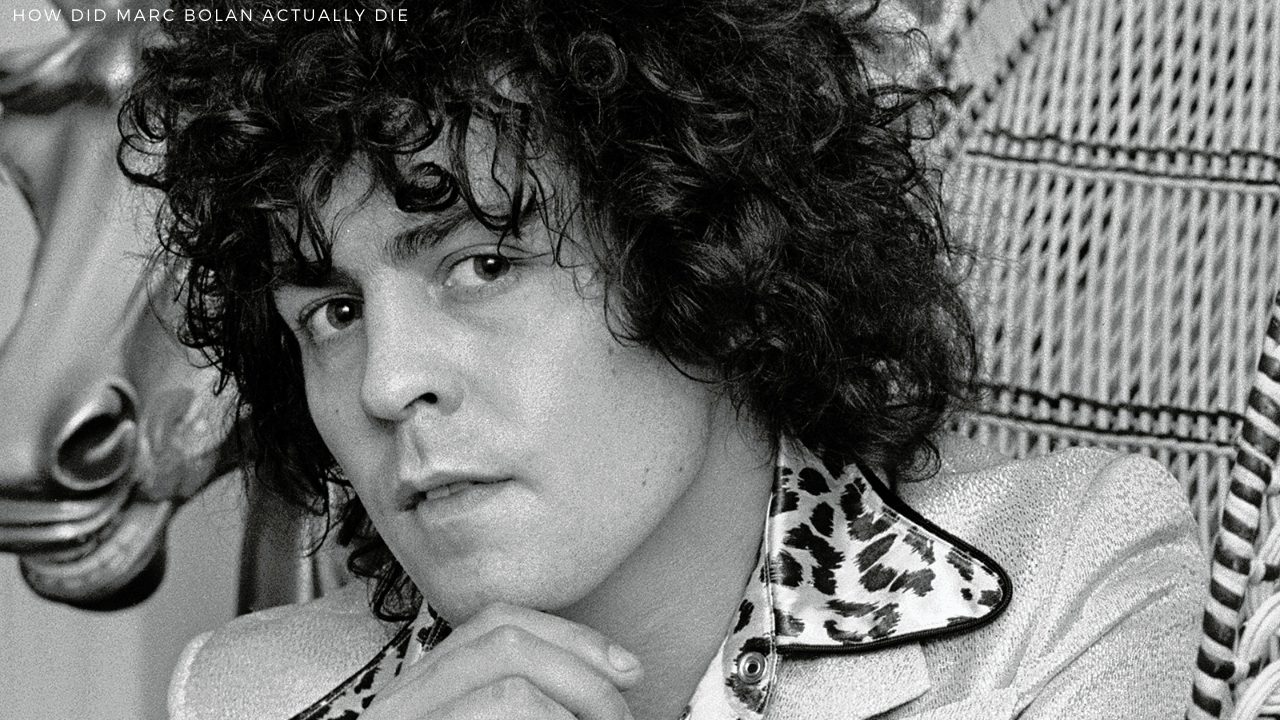 On 16th September 1977, a car crash shocked the world of music, when a 29-year-old musician and the lead singer of British heavy metal band T-Rex Marc Bolan lost his life that night. his presence in the music industry can still be felt through his works and contributions to the field even after nearly four decades of his demise

Bolan rose to prominence in the late 1960s as the creator and lead of the band Tyrannosaurus Rex, with whom he recorded four highly praised albums and a modest hit single called “Debora.” Before the recording of T. Rex’s debut single “Ride a White Swan,” which got to number two in the UK singles chart, Bolan had started as an acoustic singer-songwriter before moving into electronic music. The birth of the glam rock trend is credited to Bolan’s performance on the BBC’s music show Top of the Pops in March 1971, when he wore glitter on his face for the UK chart smash “Hot Love.” Bolan was dubbed “the man who launched it all” by music writer Ken Barnes.

How did Marc Bolan Die?

On the evening of September 15th, 1977, Bolan and his girlfriend Gloria Jones traveled into central London and spent the night drinking at the Speakeasy before heading out for dinner and then continuing their drinking at Morton’s club on Berkeley Square in Mayfair.

Bolan had never learned to drive because he was afraid that it would cause him to die before his time, which, in retrospect, would show to be a terrible foresight even though he never got behind the wheel. Despite never driving, he had a broad assortment of vehicles, including a white 1960s Rolls-Royce that was lent to the band Hawkwind on the night of his death by his management. 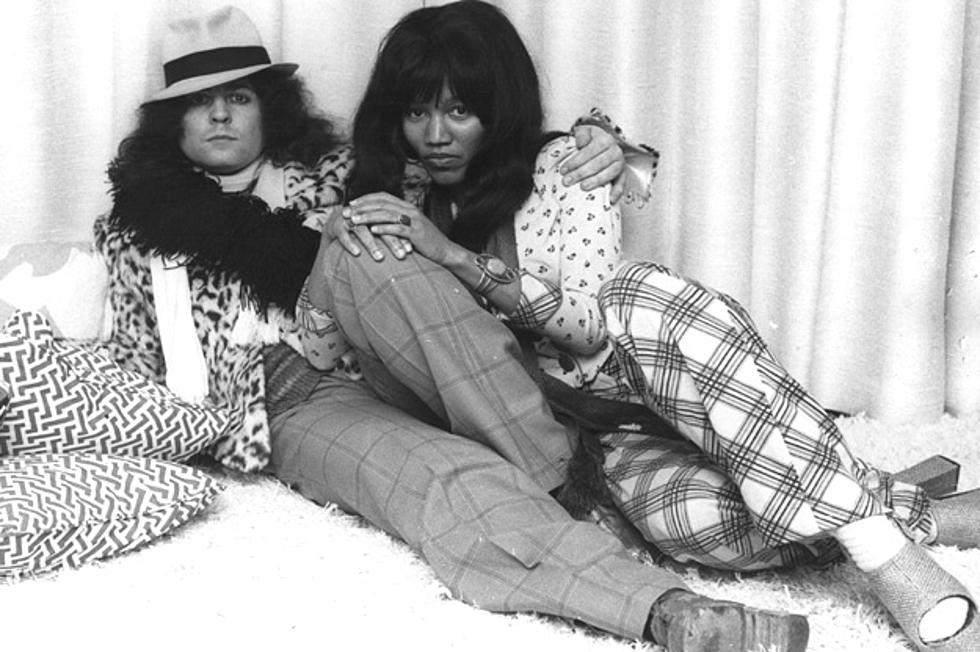 Jones drove the two in the Bolan Mini 1275GT, a choice that caused a car to hit a fence and then a tree in full force, as she crosses the little humpback bridge on Queens Ride at Barnes, South West London. Bolan was killed instantaneously in the collision, while Jones was left with a fractured arm and jaw. The one bright spot was that their kid, Rolan, was left at home with his grandparents while the two parents went out for the evening.

Marc Bolan’s death has its own tale. Fans from all over the globe have flocked to the tree in southwest London where the glam rock legend died 35 years ago today. However, a 77-year-old eyewitness who happened to be at the site of the crash tells a slightly different story. 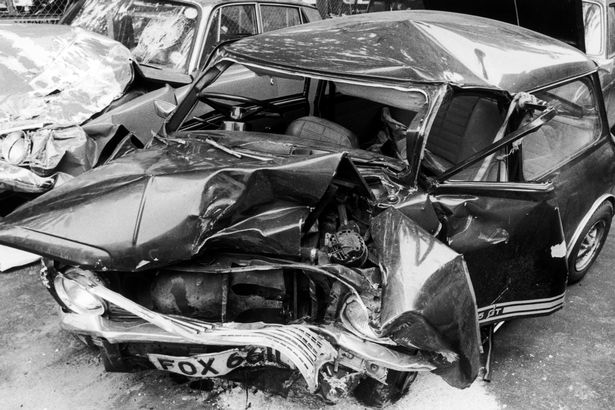 Bolan was killed when his automobile collided with the sycamore tree. However, the Mini actually collided with a steel-reinforced fence post, in which he was killed. A new book indicates he sustained a terrible head injury from an eye bolt in the fence, rather than being crushed to death in the automobile as previously assumed. The book also explains that the tree, which fans hate, really saved the automobile from rolling down an embankment and creating an even more tragic accident.

Marc Bolan, who was born on September 30, 1947, in London, England, was always meant to be a celebrity. He was already pursuing stardom as a teenager. He was hired by a modeling agency and became a “John Temple Boy,” donning John Temple suits in their catalogs and appearing as a cardboard cutout in their store displays. After numerous failed efforts at breaking into the music industry, he resorted to acting, winning various character roles in television shows, notably a juvenile delinquent on the Sam Kydd series Orlando (1965).

In 1965, he published his debut album, “The Wizard,” which earned him a spot on the music show Ready, Steady, Go! (1963). He was a member of John’s Children for a short time in the 1960s before founding Tyrannosaurus Rex, his own band. 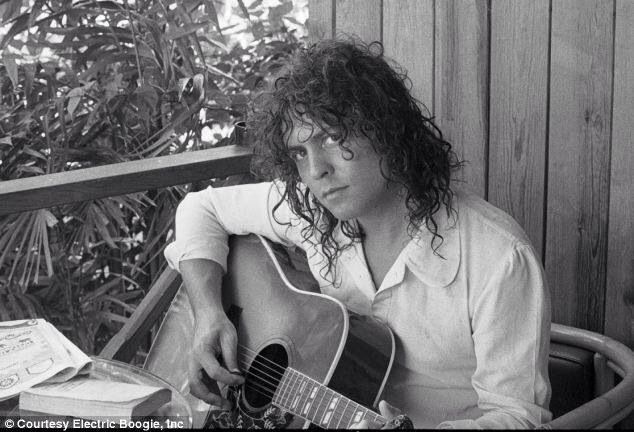 Marc Bolan was a teen idol and a leader of the glam rock movement during the height of his success, with a series of #1 hit songs in the United Kingdom. He starred in Ringo Starr’s documentary Born to Boogie (1972), which depicted a concert at Wembley Empire Pool. Bolan’s career, at least in terms of sales, was on the wane by 1975, thanks to the emergence of 1970s soul music. He offered a platform for new performers to debut on television via his own music program as a key player in the punk rock movement in the United Kingdom.