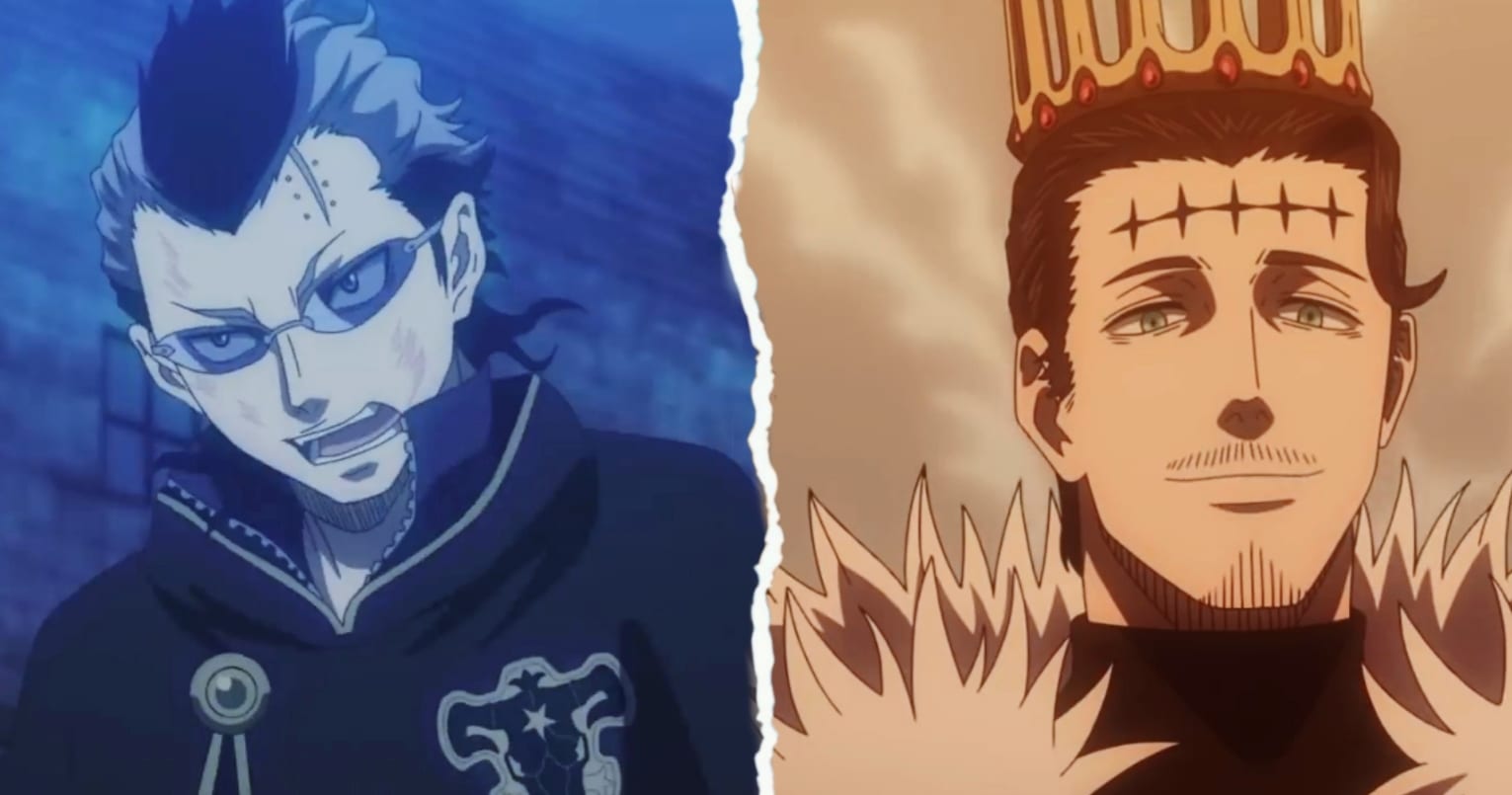 It is usual to see Yūki Tabata come up with insane battle sequences. Black Clover has been a target of many negative reviews over the years but it has always retaliated with great plot twists. The manga is now 294 chapters in and still blooming in the same energy. A lot of development has occurred so far. Asta, the one considered to be weak and an anomaly without magic, has grown to be one of the most powerful characters in Black Clover. Tabata has introduced multiple revolutionary ideas that leave fans in awe. Such an idea was chapter 293 of the manga where once again Tabata flaunts his genius as an author. In a legendary battle of Dante Vs. Magna, Magna defeats Dante! While the outcome in general sounds far-fetched and forced, Tabata makes it possible in the cleverest way possible.

Chapter 293 stood up as a great comeback to people who call Black Clover predictable. It’s not surprising if anyone keeping up with the manga has found themselves absolutely in love with Magna after the last chapter. It’s not often that we see a side lead fight head-on with the main antagonist of the show and win. Dante has stood as the more powerful character in Black Clover. The claim could be controversial but it is a well-known fact that Dante’s fast magic recovery skills along with other skills and ruthlessness make him an opponent to be feared of. So how did this fight turn out with Magna’s victory?

Here is a full account of how Magna defeats Dante in the recent chapters.

Spoiler Alert: There are major spoilers from the manga of Black Clover in this article. Read at your own risk!!

Dante had been fighting with Jack the Ripper and also praised how long Jack had managed to survive. Just then, Magna and Zora interrupt by attacking with an ‘exploding fireball’. Dante calls them peons in his mind. Jack asks them what they are doing to which they reply that they’ve come to rescue Yami. Dante announces that he doesn’t fight anyone with lower magic unless it’s an exception. He adds that it would not make any difference even if Magna and Zora attack together. Magna smiles and says that he intends on defeating him alone. 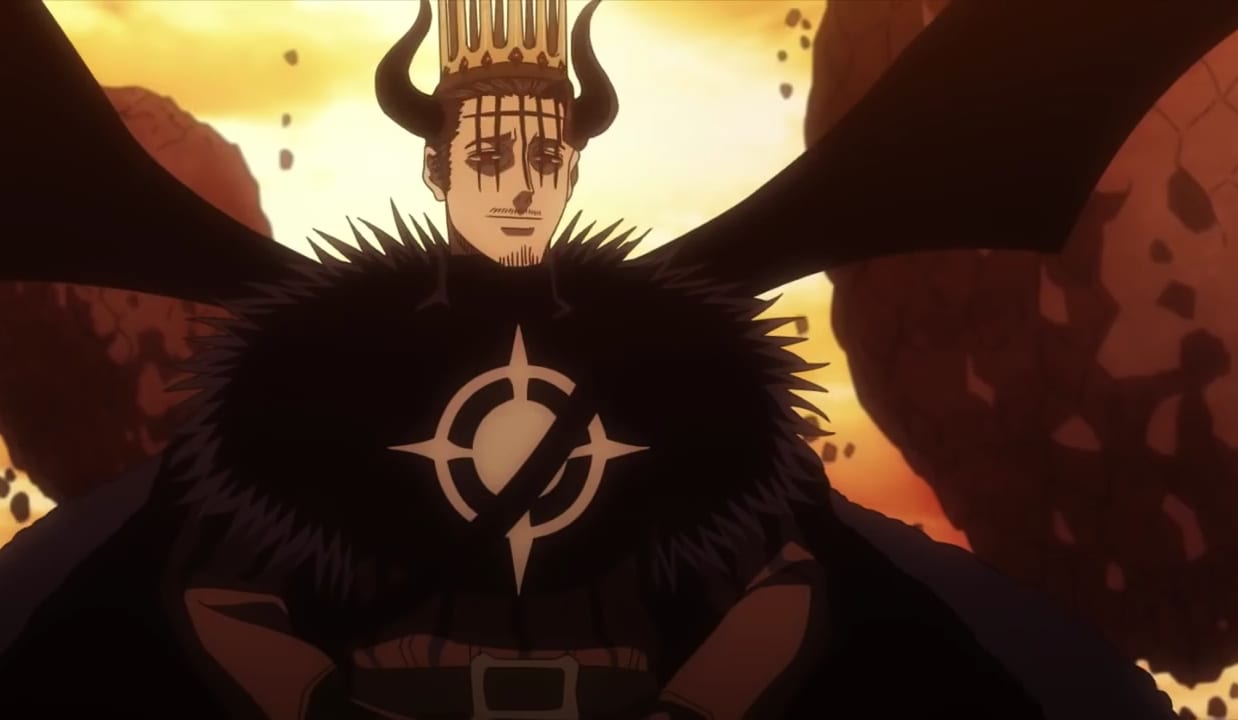 Dante continues mocking Magna as the latter prepares to fight. He says that he does not wish to use his magic on Magna and tells him to get lost after attacking as much as he likes.

The fight between Magna and Dante started in chapter 291. After being mocked by Dante, Magna fiercely attacks Dante with secret flame magic called Soul Chain Death Match. Using this creates a circle in the chest of the opponent. The circle is attached to the user of the magic with a chain. With this spell, the overall magic is shared between the two opponents. Now that Dante was attached to Magna with the chain, his magic has declined. Although he was not able to feel Magna’s attacks before, now the situation has changed entirely. Dante cannot even break free from the chains since it is their soul and breaking it would cause him to go insane. This is a spell that took Magna half a year to learn after training under Zora.

Magna attacks Dante with punches that are visibly affecting him. Restless, Dante counterattacks with his gravity magic, completely contradicting his initial statement that he won’t use magic against him. He uses the Presence of the Demon king spell but because of the magic they were sharing, Magna has no trouble countering it. In return, Magna punches him but Dante regenerates. Dante punches him multiple times only for the latter to retaliate with a punch that makes him fall back.

Furious with the last hit, Dante breaks the floor and throws the debris towards Magna’s way. He shapes one of them into a sword but Magna dodges. However, unable to dodge them all, he hits one of the debris. Magna hits him again but once again, Dante regenerates. A furious fight breaks out between them.

Dante continuously calls him peasant to which he agrees. But remembering Yami, he concludes that he might be a peasant but no one can win against him in terms of guts. Magna continues to attack the Triad but he would keep regenerating himself. Exhausted and injured, Magna waits while Dante gloats about his immense regenerative power.

However, when Dante is about to attack next, he realizes something shocking. The devil’s power disappears from his body. On being asked, Magna smugly replies that they are both out of magic. Now Dante cannot use any of his magic. Without magic, he loses contact with Lucifer as well. Magna punches him first.

Finally, they land a punch on each other’s face simultaneously. Dante falls unconscious and Magna lets out a cry of victory.

Without the context, the very idea sounds ridiculous. No one could have seen this fight end without Dante standing on Magna’s corpse. If I were to list the strongest characters in Black Clover, I wouldn’t even put Magna in the top ten. Not that the character is weak but Dante is too overpowered, or so we thought. Given the impression of Magna, there is no way Magna defeating Dante feels remotely possible– unless one reads chapter 291 of Black Clover till chapter 293.

Magna’s Chain Death Match was not only an overpowering trump card but also so clever. Dante’s biggest strength is his magic regeneration that puts every opponent at disadvantage. For Magna to attack right at this ability was the cleverest and smoothest move I’ve seen. Magna’s determination to win by working hard and Dante’s arrogance leading to carelessness were probably two very important factors that led to the surprising outcome.

Magna defeats Dante proving us the worth of hard work. The sheer intellect in the battle is baffling and praiseworthy. We look forward to Yūki Tabata’s ingenious ways of turning the tables on both sides in the story ahead.

You can read the recent chapters on Viz Media or Shueisha’s Manga Plus app.