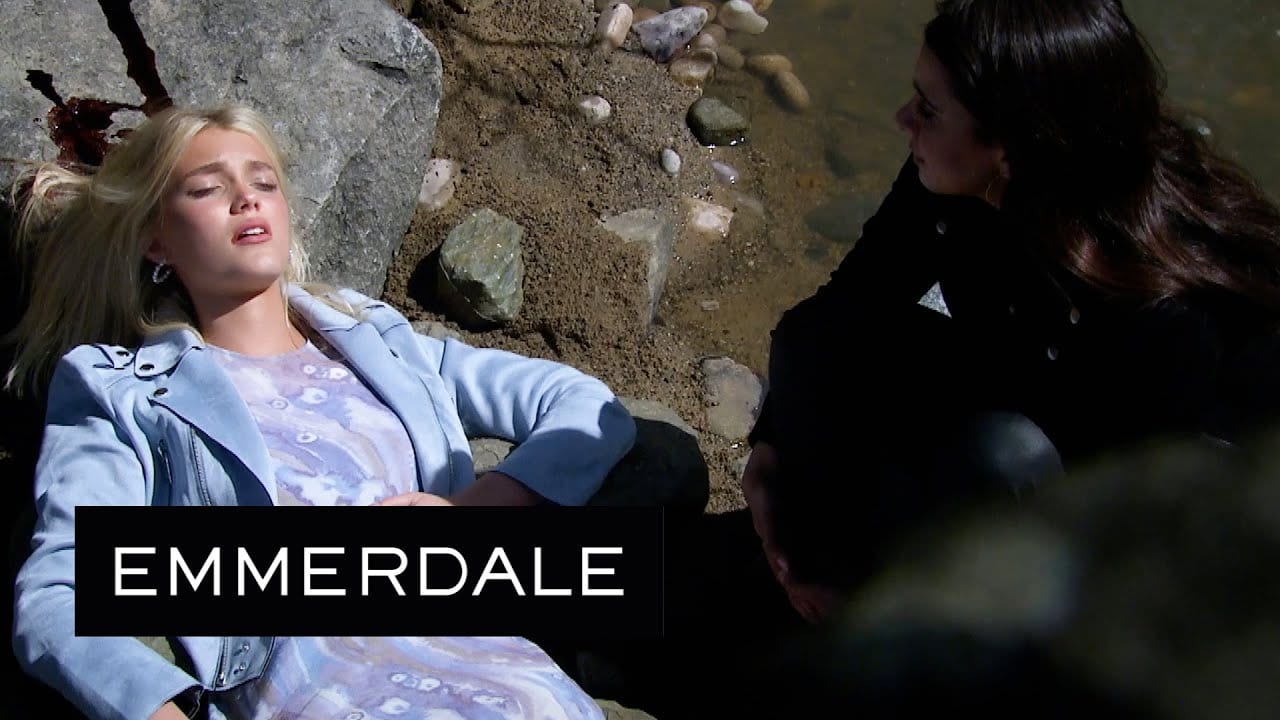 Emmerdale is one of the longest-running British soap operas, which is set in Emmerdale, a fictional village in the Yorkshire Dales. The show was created by Kevin Laffan, and the first broadcast was on 16 October 1972. As the name suggests, this story is based upon Emmerdale village. Here we see Several families in the village, which face various ups and downs in their lives, and then how they strive to overcome these problems. Through the five decades, the show has gone through a lot, and the current issue is the death of Lenna. We will be looking at How did Leanna die in Emmerdale and explore who killed Leanna in the show. But do note that what you will be reading will be heavy spoilers.

Leanna Cavanagh was a fictional character of the show, who was played by actress Mimi Slinger. Leanna was introduced as the troublesome daughter of Liam Cavanagh as part of exploring Liam’s character. Since her first appearance on the show, she has had numerous rivalries with her father’s partners. She was the friend of Gabby Thomas, which eventually turned into a rivalry. She also had an on-off relationship with Jacob Gallagher her character was killed in the recent episode of Emmerdale, and we are going to explore more on this. 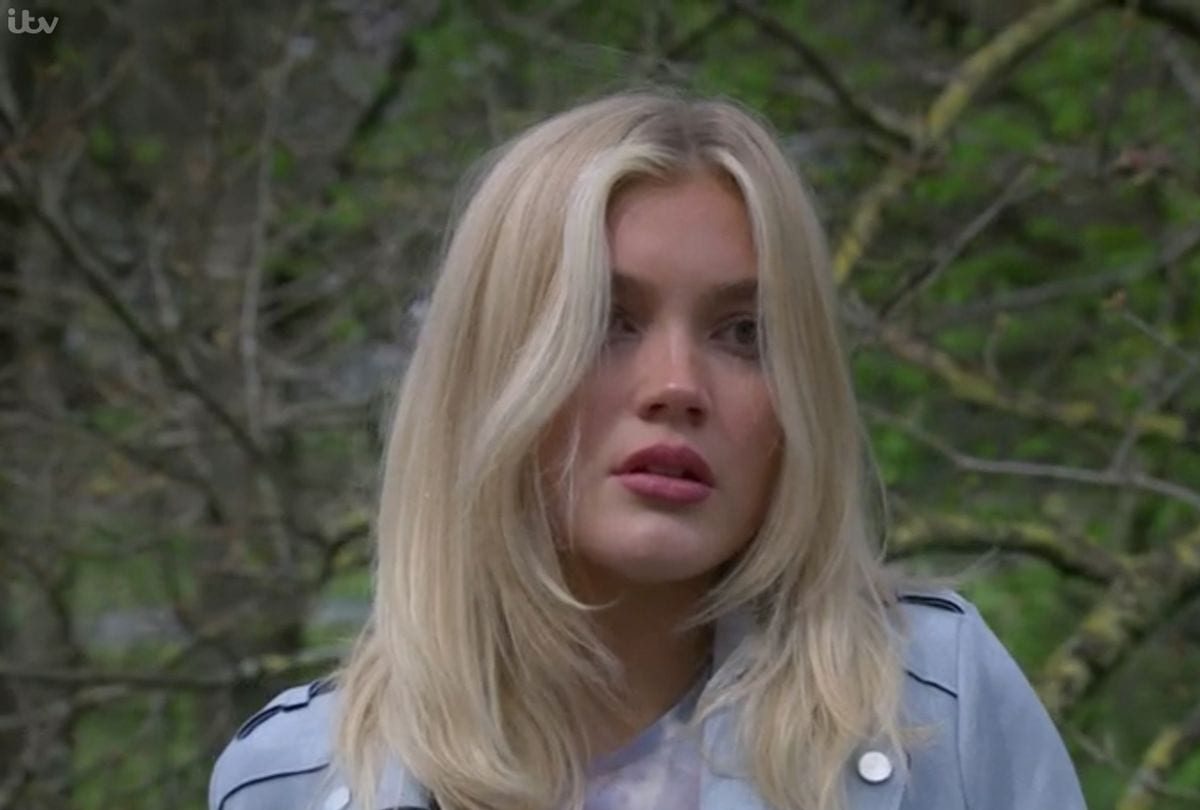 Leanna was introduced as the troublesome daughter of Liam Cavanagh as part of exploring Liam’s character.

How everyone reacted to Leanna’s death

Leanna’s dad Liam Cavanagh struggled to deal with his anger after his daughter’s death, but Meena was having quite the opposite reaction to it. This is Because Meena is the one who kills Leanna. Throughout the episode, we saw the police investigating Leanna’s death to find out if her death was accidental or not. At the same time, Liam set to find some answers of his own. And as part of that, after bumping into Billy he began quizzing him about what happened to Leanna because he was the last person to see her. But Billy said that he didn’t know much, apart from the fact that Leanna was upset and was into drinking. 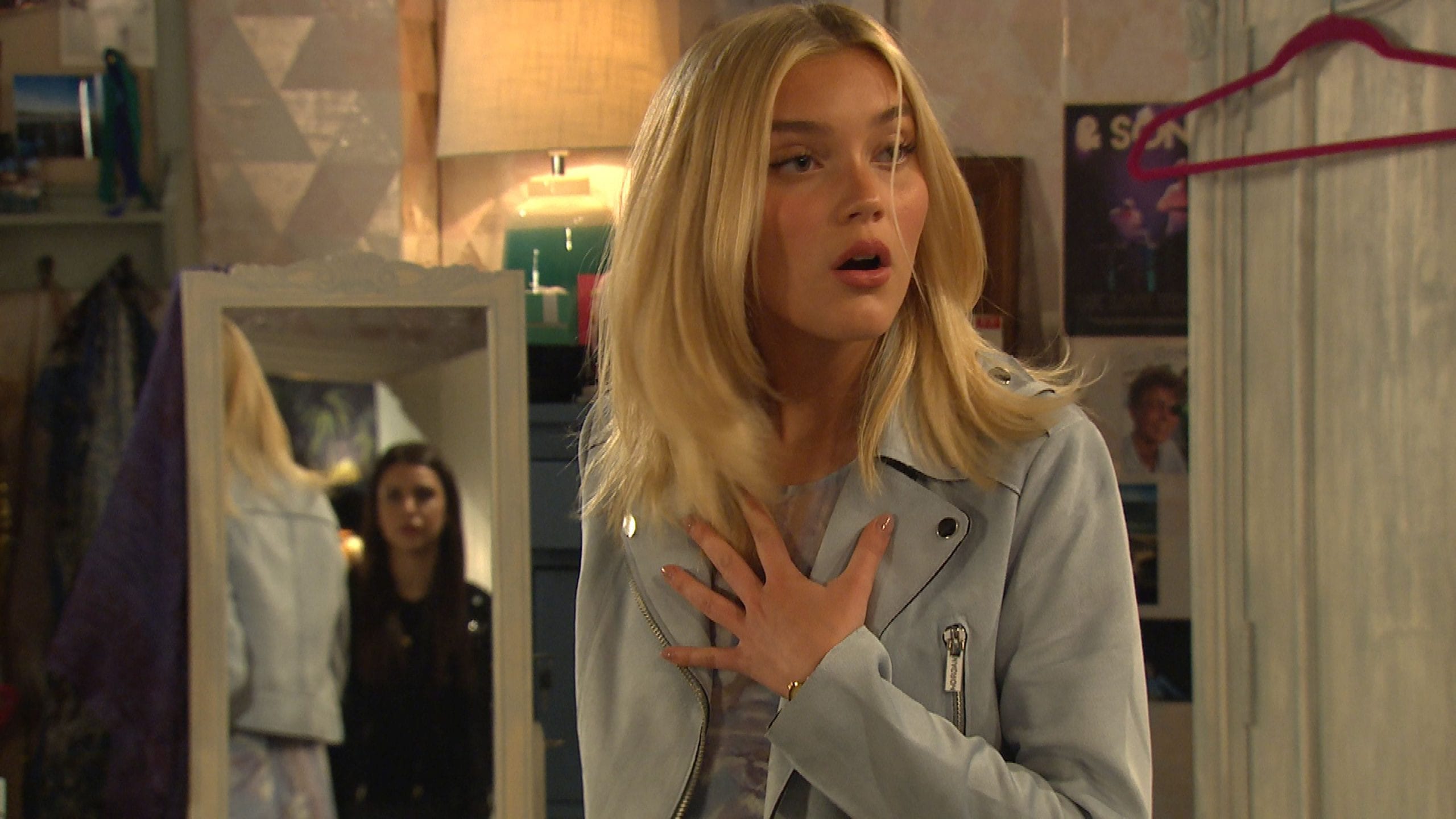 Leanna’s dad Liam Cavanagh struggled to deal with his anger after his daughter’s death, but Meena was having quite the opposite reaction to it.

Meanwhile, the police revealed that they have concluded Leanna’s death to be an accident. They said that she may have slipped and fallen over the bridge since she had consumed a lot of alcohol and may have made her dizzy because of that. After this, the police returned all of Leanna’s belongings to Liam. He went through Leanna’s items that had been returned to him. And went through the emotions of losing his daughter.

Meanwhile, in the village, Leyla came across Meena and told her of the police’s verdict. And expressed that she doesn’t think that Leanna’s death was an accident. To this, Meena said that she do believe in it and walked away with a smile while stroking the ring that she stole from Leanna’s body.

Why did Meena kill Leanna in Emmerdale?

Meena Jutla and Leanna Cavanagh were left in a tense face-off when Leanna discovered the stolen charity money bucket was in Meena’s rucksack. Not only that, the discovery of the newspaper clippings about a girl who died also lead to Leanna’s murder by Meena. At the time of celebrating her 18th birthday, Leanna was instead forced to flee from Meena when she realized that she was the murderer. 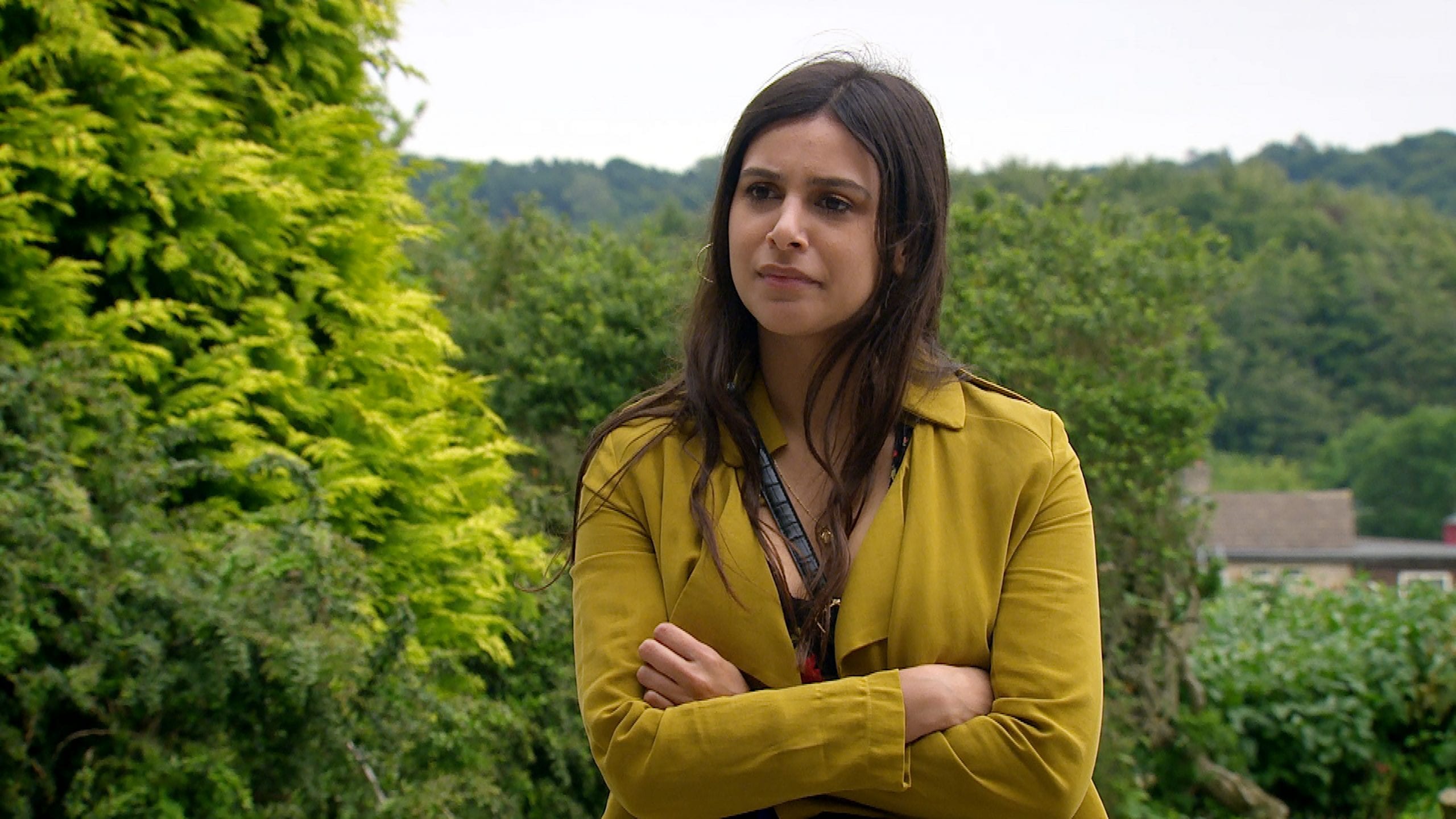 At the time of celebrating her 18th birthday, Leanna was instead forced to flee from Meena when she realized that she was the murderer.

However, Meena eventually catches up with her and then threw her off a bridge, Leanna landed on her head onto rocks below. It gets even darker as psychotic Meena enjoyed seeing Leanna slowly dying and even stole her ring. It will be interesting in the coming episodes as some still can’t accept that Leanna’s death was by any accident. Hopefully, the truth may unfold pretty soon, and we may finally see Meena getting caught.

Also Read: Who Is Yasmin Wijnaldum Dating? The Dating Life Of The Dutch Model