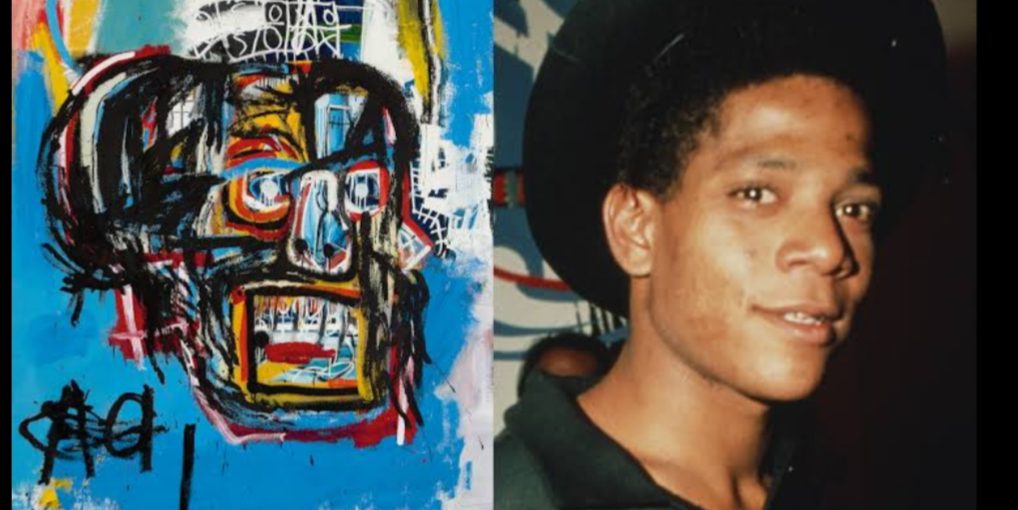 In today’s article, we shall talk about the famous American cultural icon and artist Jean Michel Basquiat. He was one of the fully recognized, critically embraced artists of the 20th century. Though he isn’t alive anymore, he is still there in our hearts, especially those who are more inclined to art. His accidental death is quite tragic, mainly about which we shall talk in this article. Artists play a very important role in the American art industry. Compared to the other countries, the USA is much more successful when it comes to arts and paintings. Jean Michel Basquiat had achieved a lot of recognition and fame in a very short period. Also, he had accumulated a huge amount of money at a very young age.

Most of his followers and fans are keen to know about his death. Also, who doesn’t know about him must be wondering who Jean Michel Basquiat is. What is he famous for? How did he die? These all are the questions that most of you must be wondering. So what are you waiting for? Go ahead and get into this article to know further about Jean Michel Basquiat’s early life, career, and the reason behind his death.

Also Read: Johnny Cash Passed Away: How Did The Singer Die?

By now, you must be aware of Jean Michel Basquiat. He was an American cultural icon, graffiti artist, painter, and musician. Basquiat was born on 22nd December 1960 in New York, United States. He was considered one of the most influential artists of the 20th century. Basquiat was born to his father Gerard Basquiat and mother Matilde Basquiat. From a very young age, Jean Michel Basquiat was more inclined to arts and painting rather than studies. When it comes to his education, he attended Edward R.Murrow High School and thereafter, City-As-School in Manhattan. Also, because of his interest in arts, he attended Saint Ann’s School (art’s oriented private school). His mother supported him and encouraged him a lot for his interest in arts and paintings. During his childhood days, he proved his passion for art by drawing his favorite television cartoon characters. And when he grew up, eventually he became one of the most well-embraced American artists who was known to more or less every person.

Some of his noteworthy works include Irony Of Negro Policeman (1981), Untitled (Skull) (1981), Untitled (1982), Boy and Dog in a Johnnypump (1982), Defacement (1983), Hollywood Africans (1983), and many more. His work Irony Of Negro Policeman depicts a black figure of a negro policeman. Another masterpiece of Basquiat, Untitled (Skull) portrays an X-ray version of the upper and lower jaws of a skull. The painting was acquired by Eli & Edythe Broad in 1982 and is one of his expensive paintings. Boy and Dog in a Johnnypump feature a boy with a dog, and it was sold for $100million in 2020. Basquiat made the art Defacement to memorialize the death of Michael Stewart. His art remains a constant source of inspiration for contemporary artists. He became a celebrated phenomenon in a very short time. 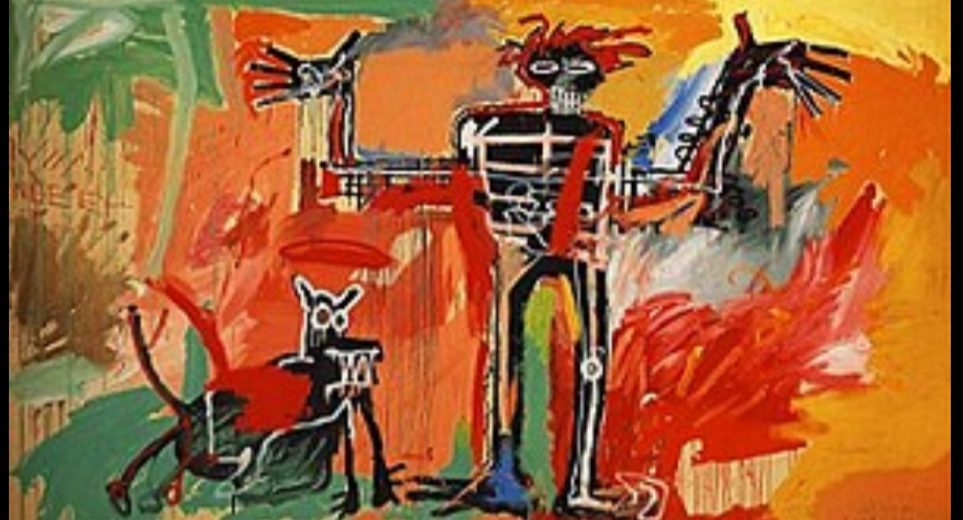 Besides being an artist, Basquiat was also a member of a band. In 1981, he named his industrial sound band Gray. They also performed in the Whitney Museum’s Catalog.

With great fame comes great pressure. Basquiat’s emotional instability became a huge problem in his life. Jean Michel Basquiat became highly addicted to drugs like cocaine and heroin. He was spending a large number of his earnings on these drugs. Basquiat spent $2000 on drugs in a week. Due to the overdose of heroin, Jean Michel Basquiat died on 12th August 1988 at his home in Manhattan. He died at a very young age, that is when he was just 27 years old and had to achieve a lot of things more in life. It is known that just before his death, he used to have 100 bags of heroin in a day. 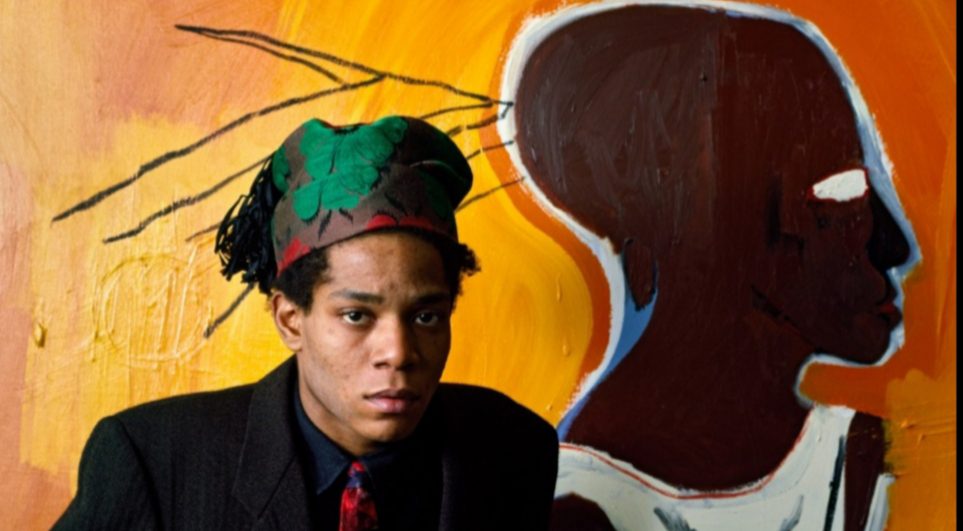 Basquiat was buried at Green-Wood Cemetery in Brooklyn, New York City. Another famous American artist Keith Haring drew an art to memorialise Basquiat. He named it A Pile Of Crowns For Jean Michel Basquiat. In a very short period of his career, Basquiat drew 1500 drawings, 600 paintings, and many sculptures. Jean Michel Basquiat has left us with his amazing noteworthy works.  Those who aren’t aware of his drawings and paintings must have a check.

Also read: Johnny Cash Passed Away: How Did The Singer Died?