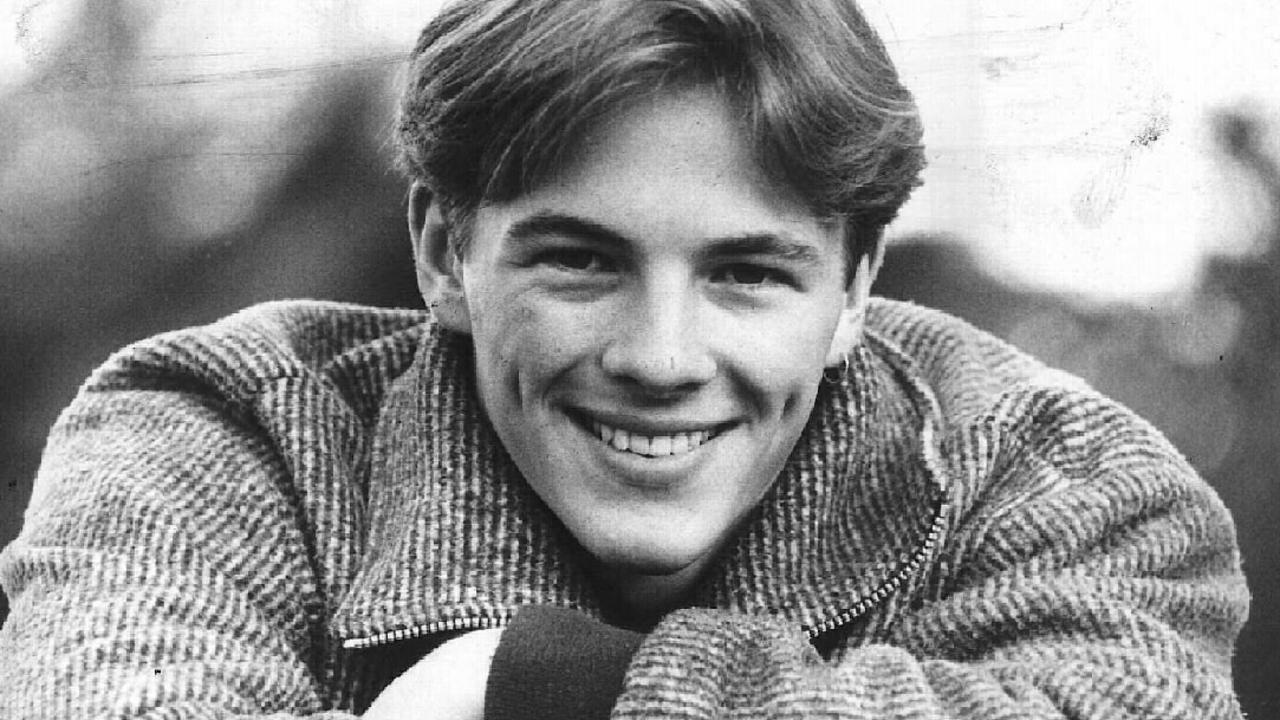 What Do we know about How Did Dieter Brummer Die. With great sadness, it has been reported that popular Australian actor Dieter Brummer has passed away. Brummer joined Home and Away back he was just 15 years old! With the growing popularity of his role, he soon became a fan favorite personality. Not only that but Brummer has also been crowned most popular actor at Australia’s Logie TV awards for two back-to-back years running in 1995 and 1996.  The Australian actor was 45 years old.

The actor becomes the most popular small screen heartthrob given his boyish charms and looks and had a good run until he decided to step out of the media limelight. He also bagged the title of the prince of soap that was given to him by Dolly magazine readers. Fans were impressed by his storyline with George. Brummer initially came to prominence after playing the role of Shane Parrish on the TV soap Home And Away. He played the role of Shane for almost four years between 1992 and 1996. Let us read all the details about How Did Dieter Brummer Die.

How Did Dieter Brummer Die?

Our condolences to the family of Dieter Brummer. While the actor’s untimely death has been a huge shock for fans, his family has issued an official statement as they stated that they have lost their handsome, talented, funny, complicated, and beloved Dieter. It is believed that Dieter committed Suicide. The Home and Away actor was found dead at a house in Sydney on Saturday by New South Wales police after responding to a welfare call. 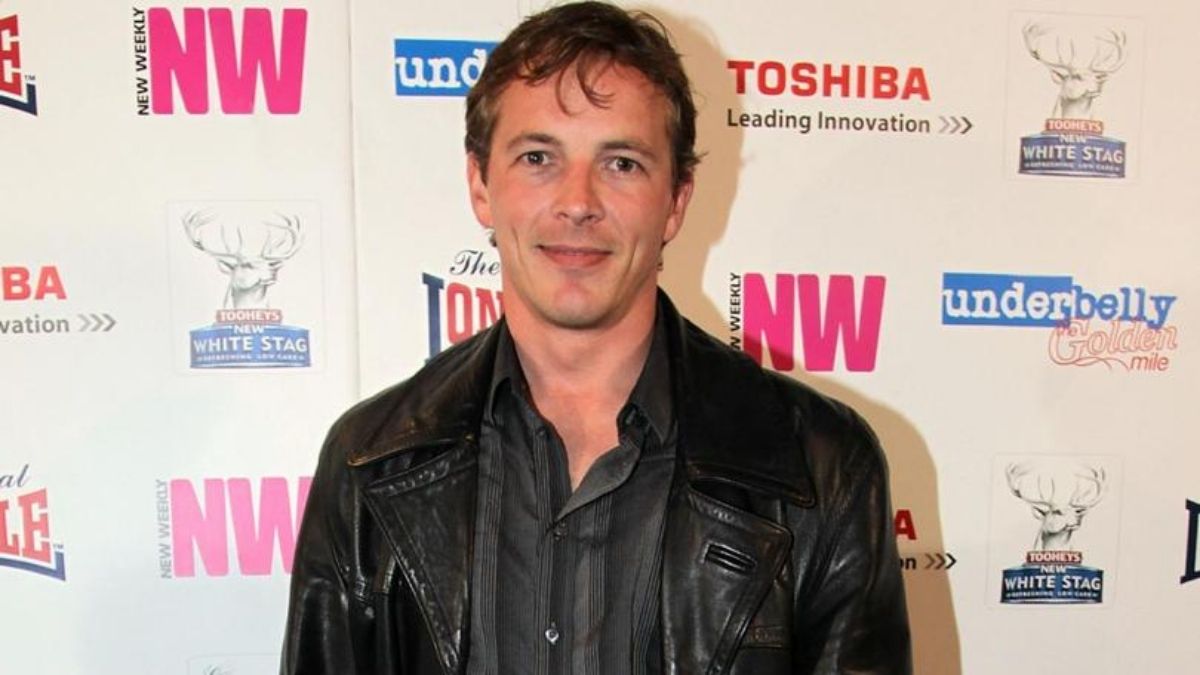 The police department has further given an update while stating that his death is not being treated as suspicious. The Seven Network, the network that aired the popular show Home and Away in Australia, was also deeply saddened by the disheartening news. As they issued a statement saying Dieter was a much-loved Home and Away cast member who was widely celebrated by Australian and international audiences.

Also, read Which Character Did Toby Kirkup Play in Peaky Blinders? The Sudden Death of The Actor

While the actor’s death has been a shocking one, his friends are claiming that the latest lockdown measures took the wind out of his sails. With construction work coming to a sudden halt, the actor was jobless and hence struggled with unemployment issues. His friends later revealed that it was the last straw and after being out of a job, the actor was not doing quite well amidst the lockdown restrictions. The official page of Neighbours took to social media to put up a post for their beloved actor who was a part of the show.

Vale Dieter Brummer, joined the Neighbours alumni in 2012 as Capt. Troy Miller. Our thoughts are with his family and friends. 💛 pic.twitter.com/JkN6CLvbqQ

Several of his fellow co-stars and friends have expressed their shock and mourned the loss while remembering him as a good human being.  As people are well aware of the fact that Australia is maintaining an airtight set of rules to tackle the ongoing pandemic terror. As a result, large parts of the country are in lockdown and there is also a mandatory two-week hotel quarantine for anyone entering the country as well.

Dieter Brummer’s Mother Writing A Book Based On The Actor’s Life?

The Home and Away actor’s mother is reportedly working on a biography that will talk about the Australian actor’s life. She has confirmed the news herself while further stating that the book will contain all the details of the frame of his mind and his long-standing battle with mental health as well. After playing the role of Troy Miller in Neighbours from 2011 and 2012, Brummer decided to step away from acting and shifted his focus on building his window cleaning business. 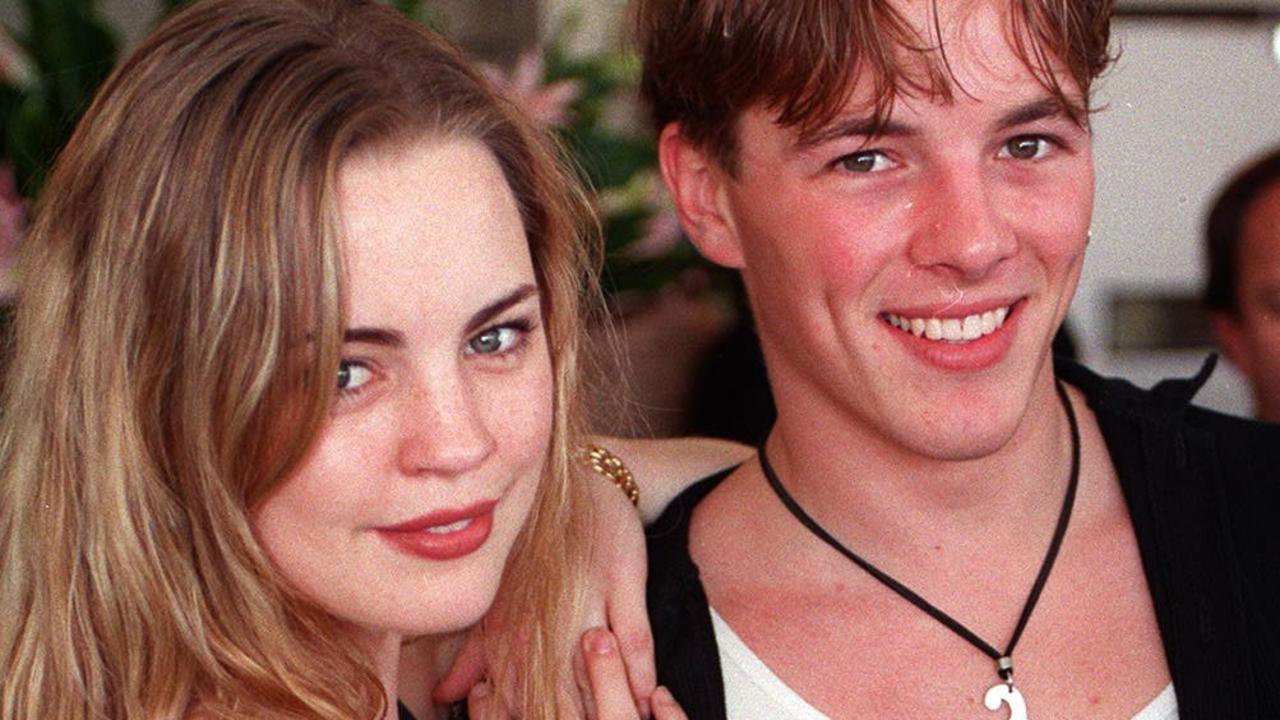 It seems like Melissa George came under fire after not making any comments about the shocking death of her co-star Dieter Brummer last week. Moreover, fans were quick enough to notice that she did post a rather problematic death-related post on social media. It has we making fans curious about why is Melissa not making any statement about her co-star untimely death. It is indeed sad that the actor passed away. Several Fans have expressed grief on social media platforms as well.