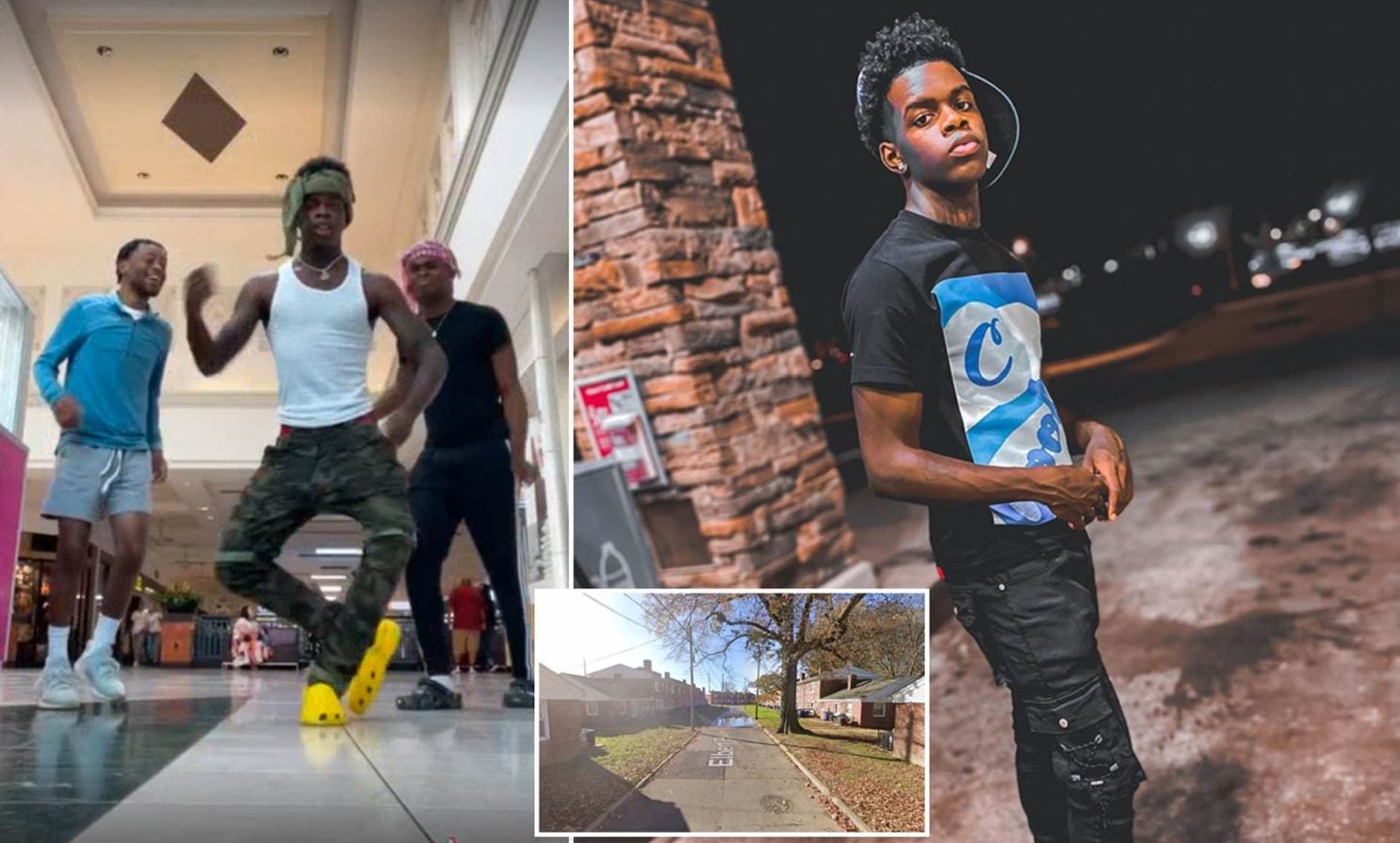 How Did babyface.s Die? People have been asking this question ever since news surrounding the TikToker has been set ablaze. TikToker babyface.s also known as Swavy, has died, and since then, fans have been mourning the loss. For them, Swavy was a man who worked on bringing smiles to people’s faces with his content. And to know that one would no longer be able to watch his content can only make one miserable. Many fans want to know what really happened to cause his death. So, here in this article, we will bring you everything that sources have publicly confirmed. We are not here to spread misinformation but to simply collectively state what all has been confirmed.

The TikToker @babyface.s, also known as Swavy, was a widely popular content creator on TikTok. He had over 2.7 million followers on his TikTok, with over 434k followers on Instagram. Along with this, Swavy had over 100 million likes on TikTok. While most people knew him by his handle name and Swavy, his real name was Matima Miller. Matima Miller was a 19-year-old boy who used to make dance and skit videos on TikTok. He was reportedly born in Dallas, USA, and was estimated to have a net worth of $1 million.

The Tiktoker, babyface.s was shot dead on 5th July 2021. This was confirmed by the Wilmington Police Department. This incident took place in the home city of TikTok star, Delaware. Here, he was shot dead near the 700 block of Elbert Place. This event took place at 10:42 am in the morning. And the victim was quickly transported to a hospital as he had succumbed to his injuries. Initially, the victim’s name was not publicized by the police. On 6th July 2021, the police confirmed the victim as TikTok’s babyface.s or Swavy. 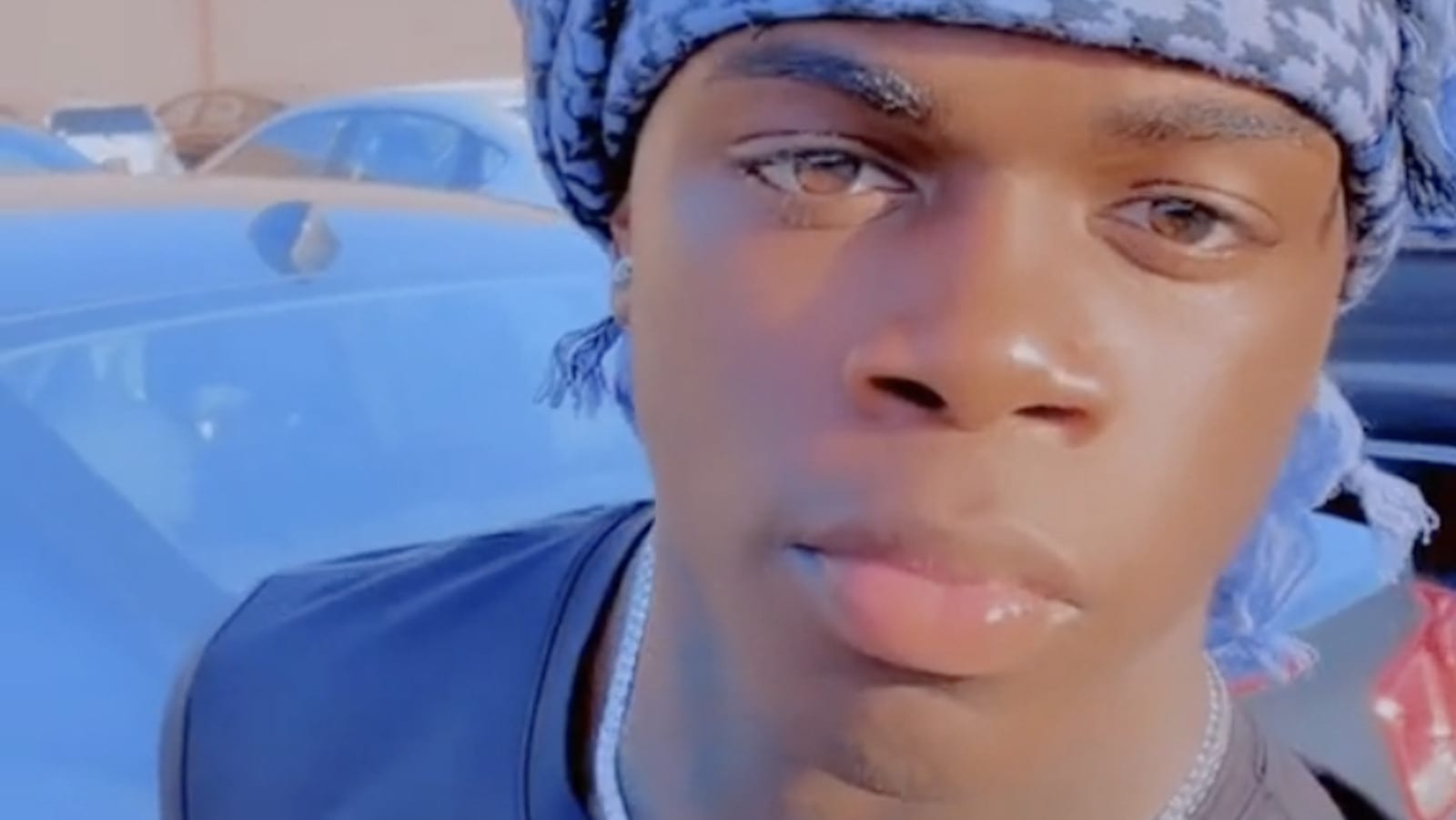 After Swavy passed away, his family has made use of his Instagram account to stay in touch with Swavy’s fans. Here, they have shown their gratitude towards Swavy’s fans. And have also stated how they cannot make any statements regarding their child’s murder before official sources confirm the news. They have stated that their son, Matima Miller, aka babyface.s happened to die due to a senseless act of gun violence. The family will keep trying to get justice for their boy. Until then, they have requested people not to spread misinformation about Swavy’s death.

Another source also answered the question, “How Did babyface.s Die?” It was his friend Damaury Mikula, known as Kid Maury on YouTube. He uploaded a video titled “Rest Up Bro!!” Here, with tearful eyes, Maury confirmed that his friend Swavy had died. Maury refused to reveal his real name but referred to him as Swavy. Maury even stated how he had texted Swavy on the morning of his death on Instagram. This was quite possibly just before his death. Maury only had kind words for his friend as he mourned his friend.

What Have People Said About babyface.s Death?

People from all around the globe have come to mourn his death. Firstly, his family has made use of his Instagram to conduct a balloon release for their son. Here, they had asked fans to arrive with blue and silver balloons at Joe Perkin s Playground at Southbridge. The police would look after the event as they will patrol the area. Other than this, a GoFundMe page has also started for Matima Miller Memorial Home. Any funds that have been collected through this will be used for all expenditures concerning Swavy’s death.

Rip Swavy 💔😡I ain’t even know u buh I know u changed peoples lives by making them smile and I’m sorry this happened to uu ghee 💔💔🥺I can’t even believe this is happening 🥺 pic.twitter.com/Kpy0gkgL18

Other than this, several fans have come to pay their respects to the content creator. People said how they did not even know Swavy personally, but they all knew how he was a good person. Others even shared their dismay as to how they were just watching his content when they learned about his death. Twitter is now filled with several people who have come forward to speak about Swavy. Nonetheless, everyone offered their condolences to his family and close ones.

Also Read: Michael Rubin Net Worth: How Rich Is The American Entrepreneur?