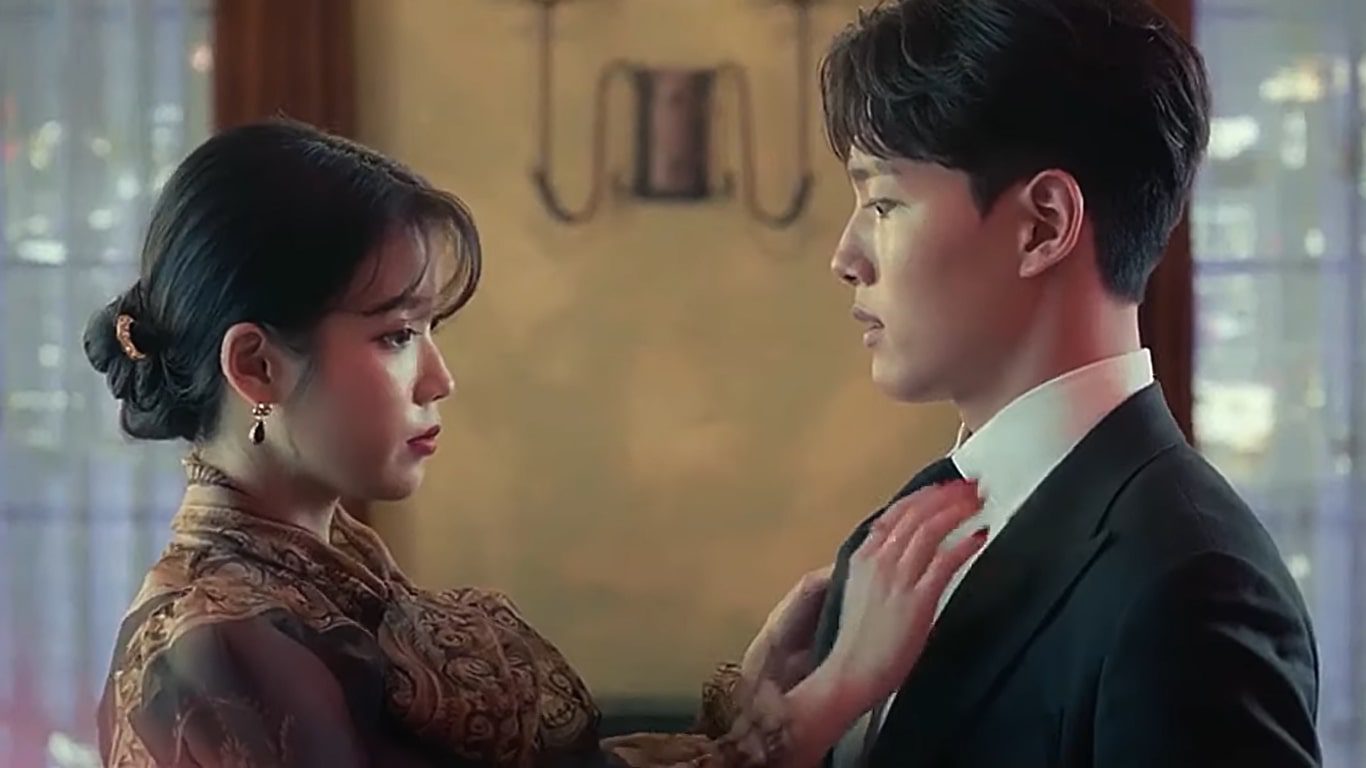 This article will talk about the ending moments of Chan-sung and Man-wol, Hotel del Luna Ending Explained!! Hotel del Luna is a K-Drama, directed by Oh Choong-hwan. Released in 2019, it is one of the many superhit series that South Korea has made. You can take Hotel del Luna as dark fantasy or a romantic comedy. Either way, you can’t deny the show’s beauty. It is one of the highest-rated K-Drama, and it was the most viewed series too in 2019. This South Korean Drama stars Lee Ji-eun, who plays the distressed and cursed owner Man-wol. And Yeo Jin-goo plays Chan-sung, the general manager and lover of Man-wol. Korean shows have become popular worldwide on Netflix, where most of the shows have 16 episodes. Hotel del Luna also wraps up after 16 episodes.

Usually, it’s easy to predict the finale of K-Dramas. But in this case, there can be many conclusions!! Hotel del Luna is not an ordinary hotel. It is an unnatural hotel that is not visible to humans. It is a hotel solely meant for Ghosts and Souls. They either have some unfinished business or paying for the sins which they committed in their past life. Man-wol is running the hotel for over a thousand years. She had committed a terrible sin because of which she got cursed to run the hotel. When Chan-sung becomes the manager due to the promise made by his late father, things start changing. A terrible person like Man-wol, who used to kill people, now becomes a better person due to her love for Chan-sung. So does Chan-sun end up with Man-wol, or Man-wol settles with her past love? Hotel del Luna Ending Explained!!

Hotel del Luna is a beautiful Romantic Korean Drama that one should not mistake for just a horror. It tells us how genres can clash and still generate a super hit! The romance and comedy between the cursed Man-wol and Chan-sung will make you smile. There are several moments when Chan-sung shouts at Man-wol for her mistakes and stops her from committing further sins. The same beastly Man-wol feels sorry for her actions and apologizes to Chan-sung. The beauty of this show represents Chan-sun in how he helps to atone for the ghost’s sins. Love can move mountains, they said. Hotel del Luna proved it!! Man-wol goes to such an extent that she even kills the Grim reaper, who happens to attack Chan-sung. One thing has to be said Lee Jee-eun completely nailed the ghost of Man-wol!

Does Man-wol finally Go To The Afterlife?

Man-wol has the opportunity to stay in the hotel with Chan-sung forever. But Chan-sung convinces her not to do so because he has to fulfill as well as he would not like to see him grow old. Chan-sung must guide all the ghosts, including the hotel owner, Man-wol, to the afterlife. He was the only human staff in Hotel del Luna! Man-wol does not know whether she will go to Heaven or turn into dust. Chan-sung tells her she has done enough for the atonement of her sins. After the night ends, Man-wol leaves everything to her fate. They both hope that they will meet in the future. Chan-sung successfully sends all the staff members and Man-wol to the afterlife.

Out of all the super hit K-Dramas, this is one of those where there can be many possibilities!! In the final episode, there is a scene where Chan-sung and Man-wol meet in a park. But Korean shows are famous for going back in time like, professor paradox! The writers of the show, Hong Sisters, said that they couldn’t meet because Man-wol is dead and is in the afterlife. Well, Chan-sung could be dreaming about her, or maybe she has met him. Because this scene happens after many years, and Chan-sung does not age even one bit!! It is upon you, if you think they have reunited, then be so. Let it be the way you like it, because either way, Hotel de Luna is one of the best K-Dramas ever created!!