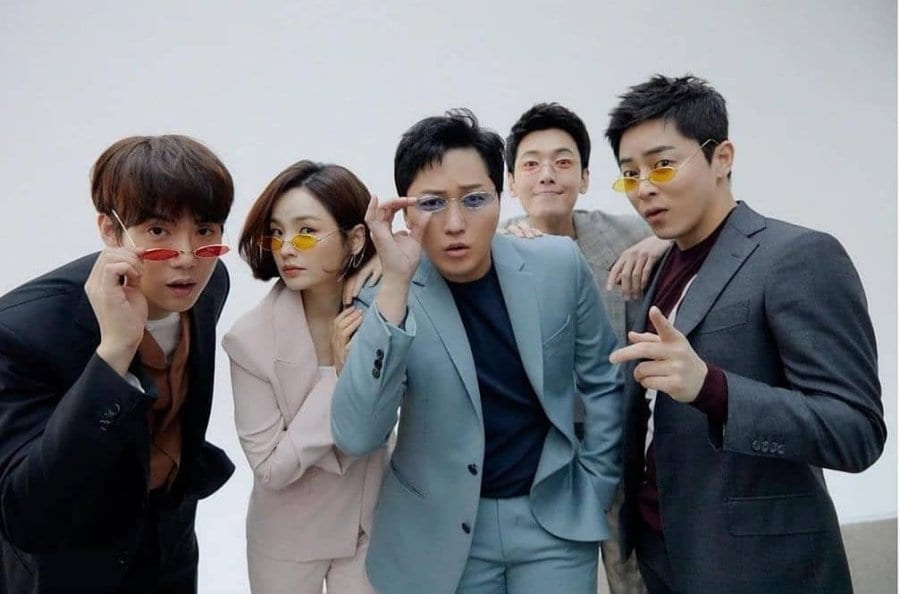 Hospital Playlist is a slice of life drama. Furthermore, the story revolves around five doctors who have been friends for two years. Moreover, it isn’t just their incredible personalities that make them loveable. The five doctors are very passionate about music and have their own band called Mido and Falasol. While Hospital Playlist is highly popular, the band consisting of Jo Jung Suk, Yoo Yeon Seok, Jung Kyung Ho, Kim Dae Myung, and Jeon Mi Do has a separate fan base of its own. Hospital Playlist Season 2 premiered on June 17, 2021. The second season will continue the story that was left off in season 1. Furthermore, we will get to see more of the five friends who never fail to bring a smile to our faces.

Hospital Playlist Season 2 Episode 3 will be releasing on July 1, 2021. Moreover, this will be the third of the twelve episodes that make up Season 2 of Hospital Playlist. As expected, the first episode of the new season started off with a bang. It gained a total viewership rating of 10%, making it the most-watched first episode released on tvN. The show airs new episodes every week on Thursdays and Fridays. Furthermore, Hospital Playlist serves as a beautiful combination of delicious food, sweet moments, and soulful music. 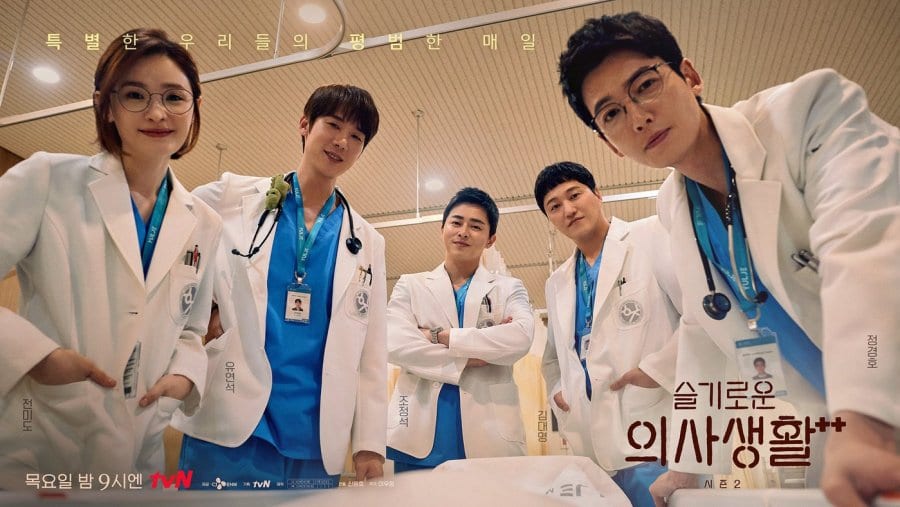 The preview of the upcoming episode is very exciting. Although it is very difficult to predict what’s going to happen next from a 45-second preview there are a few things for sure. Jung Won and Gyeo Wool will find it difficult to keep their relationship a secret. Furthermore, there is a mystery patient with some relation to Chae Song Hwa. Song Hwa can be seen asking Lee Ik Juk to take a look at the patient, and she will give up if he tells her to. Episode 3 of Hospital Playlist Season 2 indicated towards two complicated surgery. We can see both Jun Wan and Suk Hyung gearing up for surgery.

However, the cherry on the cake is Chae Song Hwa saying ‘ I like you’ in the cutest way possible at the end of the preview. Fans are speculating if she is reciprocating Lee Ik Juk’s feelings. Tune in to watch episode 3 of Hospital Playlist Season 2 to join the extraordinary lives of the five doctors.

Episode 1 and 2 of Hospital Playlist Season 2 aires on June 17 and 18. Furthermore, fans were elated to see where Lee Ik Juk and Chae Song’s relationship is headed. Although Chae Song told Ik Juk that it is better if they stay best friends. Moreover, she told Lee Ik Juk to keep his feelings a secret from their friends. Also at the end of the episode, a VVIP patient asks Chae Song to meet up with her son who is the same age as her. Gyeo Wool and Jung Won decide to keep their relationship a secret except from their closest friends. Aside from the death of a patient, Suk Hyung has to deal with his ex wife who is not ready to move on. Both the episodes of Hospital Playlist Season 2 were amazing, and fans can’t get enough.