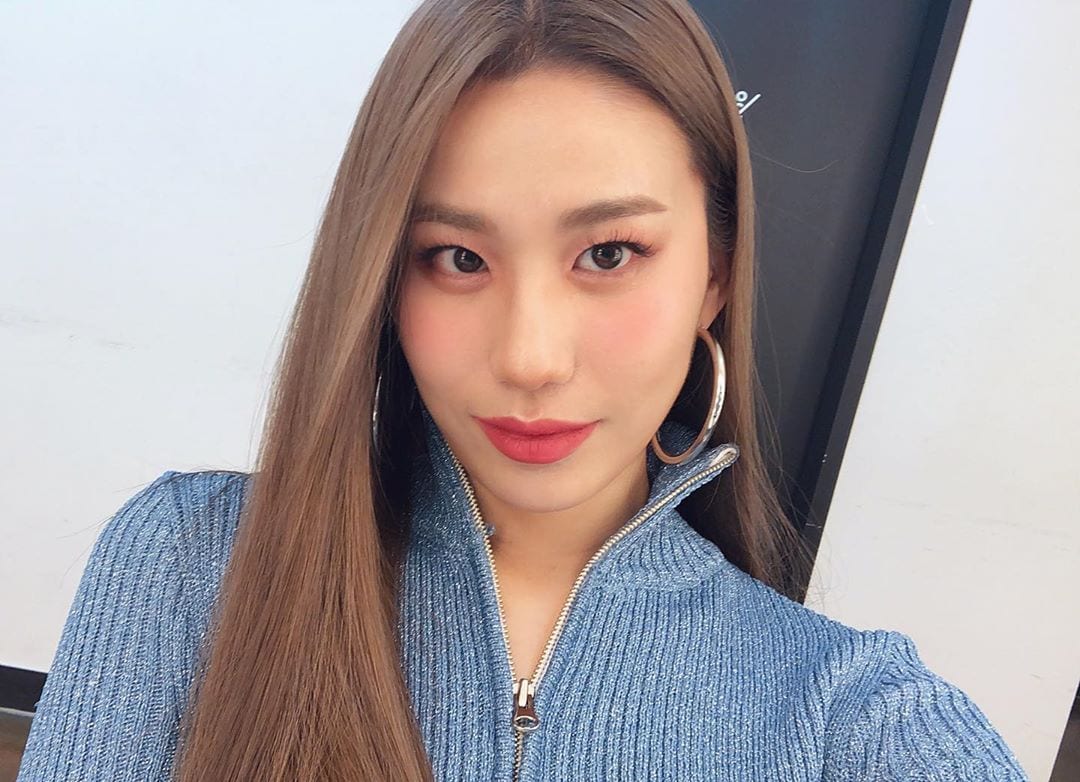 The full name of Hoody is Kim Hyun-Jung and born on February 10, 1990. She made her debut in 2013 as Amourette’s member, an underground hip hop crew consisting of all females. After two years, she joined the AOMG record label in 2015. Hoody has released consistently high, and good quality works like Departure, Sunshine, Hangang, On and On, and Golden and has been building her own career in the musical domain. Furthermore, she has demonstrated her worth and established herself as a unique artist via several collaborations with international and national artists. Now, it has been almost six years that she has been with the same record label.

The artist has only one full album single, Departure, that saw its release in October 2019. Furthermore, she is not only a singer but also a songwriter. She also participates in the song’s arrangement and productions. The singer also took part in two tours of the company. She was AOMG Follow The Movement Tour’s part 2016 and 2017 respectively. Hoody has got one of the most captivating and most unique vocals. The artist is also commended in the industry for the same. Her several collaborations and her music prove the same and her worth.

Hoody is the first female singer to sign and form a part of the AOMG hip hop record label. She signed under the company in 2015. Famous singer and rapper Jay Park formed the Above Ordinary Music Group (AOMG) record label in 2013. Hoody is the eighth member and first female to sign the company within two years of its formation. The singer talked about joining the company and her reason for the nickname Hoody upon her appearance on the 2 O’Clock Escape Cultwo Show of SBS Power FM. She appeared as the show’s guest on September 7, 2017, alongside B.A.P. 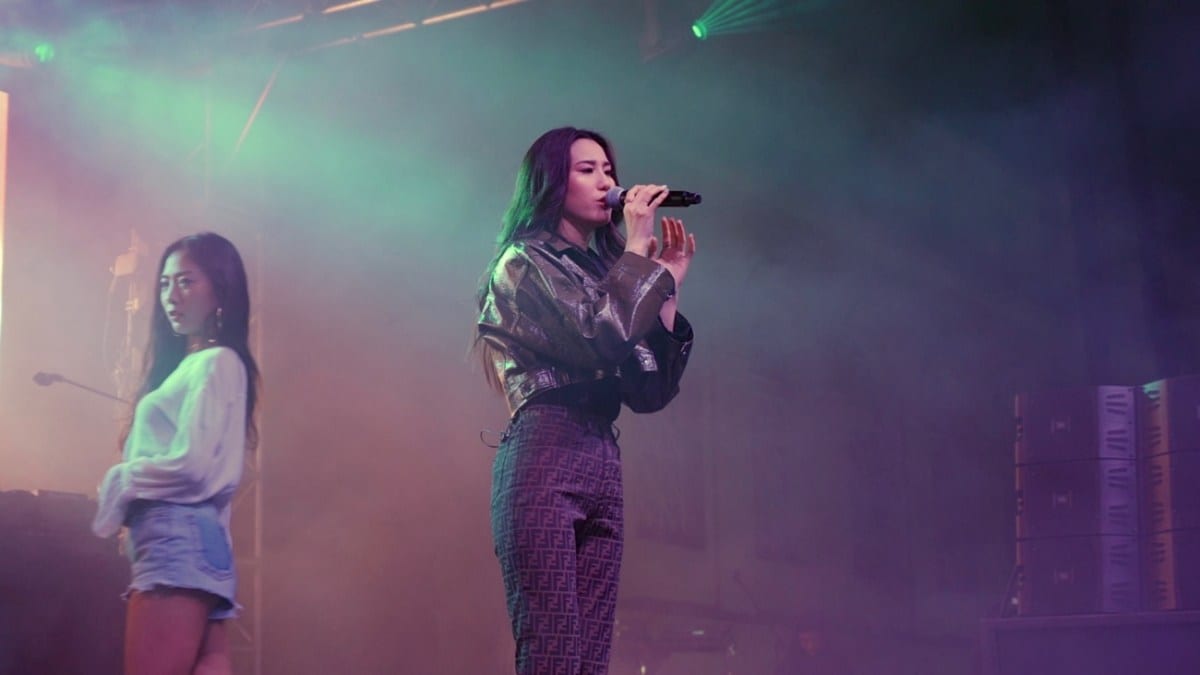 Hoody during a show in Los Angeles (credit: AOMG)

The singer talked about her name’s backstory during the broadcast. She stated that she chose Hoody as her stage name as she usually wears several hoodies. Hoody also spoke about being in a hip-hop club during her college days. Show Me the Money’s Ja Mezz told her once about having a stage name would be good for her. She chooses Hoody as she was wearing the same during that time. The singer also spoke about her entrance into the AOMG record label. She shared the company’s vibes on her entrance too.

The female singer spoke about her journey stating Jay Park suggested her for joining AOMG. Then, she went on to join the record label two years before. She also revealed that an opportunity is provided to her by featuring in the song of Jay Park in the past. Hoody also added about her company how it does not much have a company vibe but more of a laid back and smaller vibe. The host also questioned her about the rumours regarding being AOMG’s tallest person. She replied that she is not the tallest person in the company but, she does have a height of 173 centimetres tall (approximately 5 feet, 7 inches). Well, her answered did make everyone laugh at the end.

Hoody’s albums and songs are available on Spotify, YouTube, and Jio Saavan. Furthermore, she is active on Instagram and Twitter. The singer has got 479, 421 monthly listeners on Spotify. Her songs and MVs are included by the AOMG in their official YouTube channel. Furthermore, she has got 39.9K followers on Twitter and 327k followers on Instagram as of now. Hoody has released only one Studio albums, Mini albums, and mixtapes from each. They are 2019’s Departure, 2016’s On and On, and 2013’s 1st R&B Mixtape (By Myself). However, she has released several digital singles, collaboration singles, and features. Her OSTs can get found in three dramas, 2019’s Doctor Prisoner OST Part 2 and Melting Me Softly OST Part 6, and 2020’s When My Loneliness Calls You (Live On x Hoody & Bronze).

The singer has appeared in various features with Jay Park, Kirin, Gray, Loco, Sumin, Jason, etc. Her latest ones from this year are Follow the Light, Remember Me, and Imagine until now. She appeared in the most number of features in 2018. Hoody has released three collaboration singles and ten digital singles as of writing.