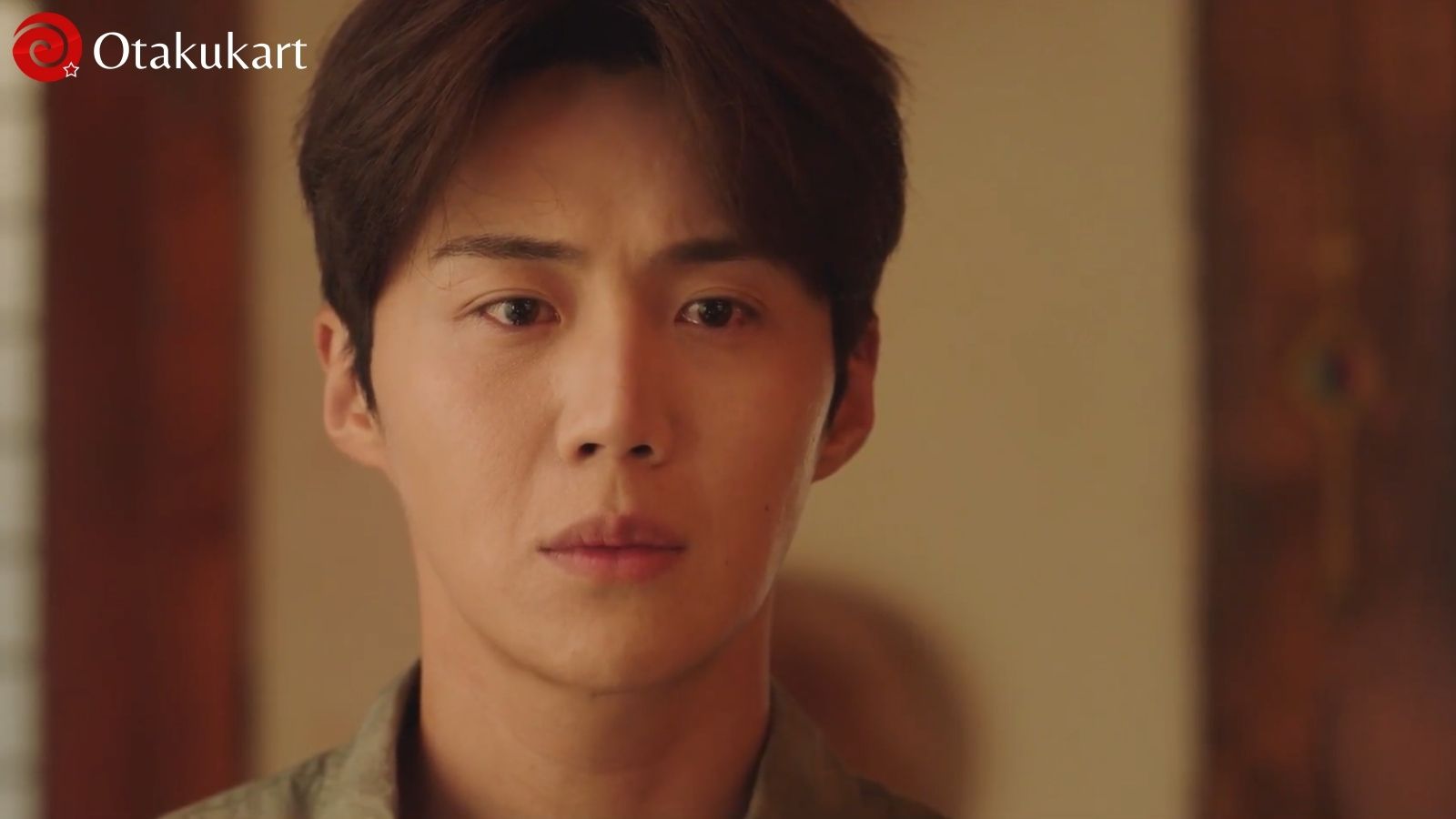 The tvN original slice-of-life drama is the talk of the “Kdrama” town. With Shin Min Ah and Kim Seon Ho in the lead role, Hometown Cha Cha Cha Kdrama is set in the seaside village of Gongjin. Until now, it has premiered 14 episodes, and it’s on its way to the second last episode. However, its success is not concluding anytime soon. Hometown Cha Cha Cha Ep10 garnered 2.9 million viewers in the nation bringing an 11.397 % viewership rating. If you don’t know, the numbers are glorious.

Undoubtedly, Kim Seo Ho and Shin Min Ah’s love story and the beauty of Gongjin have made the show eminent. Viewers are looking for ways to get entertained in Hometown Cha Cha Episode 15, so make sure to check out the preview.

As per the broadcasting details, Hometown Cha Cha Cha Episode 15 will release on October 16, 2021. It will mark the next-to-last episode to the finale. Hence, things are about to get intense. Hometown Cha Cha Cha episodes release every Saturday and Sunday at 9 pm KST only on tvN.

At the end of Hometown Cha Cha Cha Episode 14, we got an insight into the next episode. And, luckily, it is time for the viewers to get to know about Du-Shik’s past. In the Hometown Cha Cha Cha Episode 15 preview, we see Du-shik (Kim Seon Ho) seeing a flashback of him working at his friend’s company. The audience sees him handing the company’s watchman a milk carton, but unfortunately, the watchman gets sick, and the screen is cut-to-black. 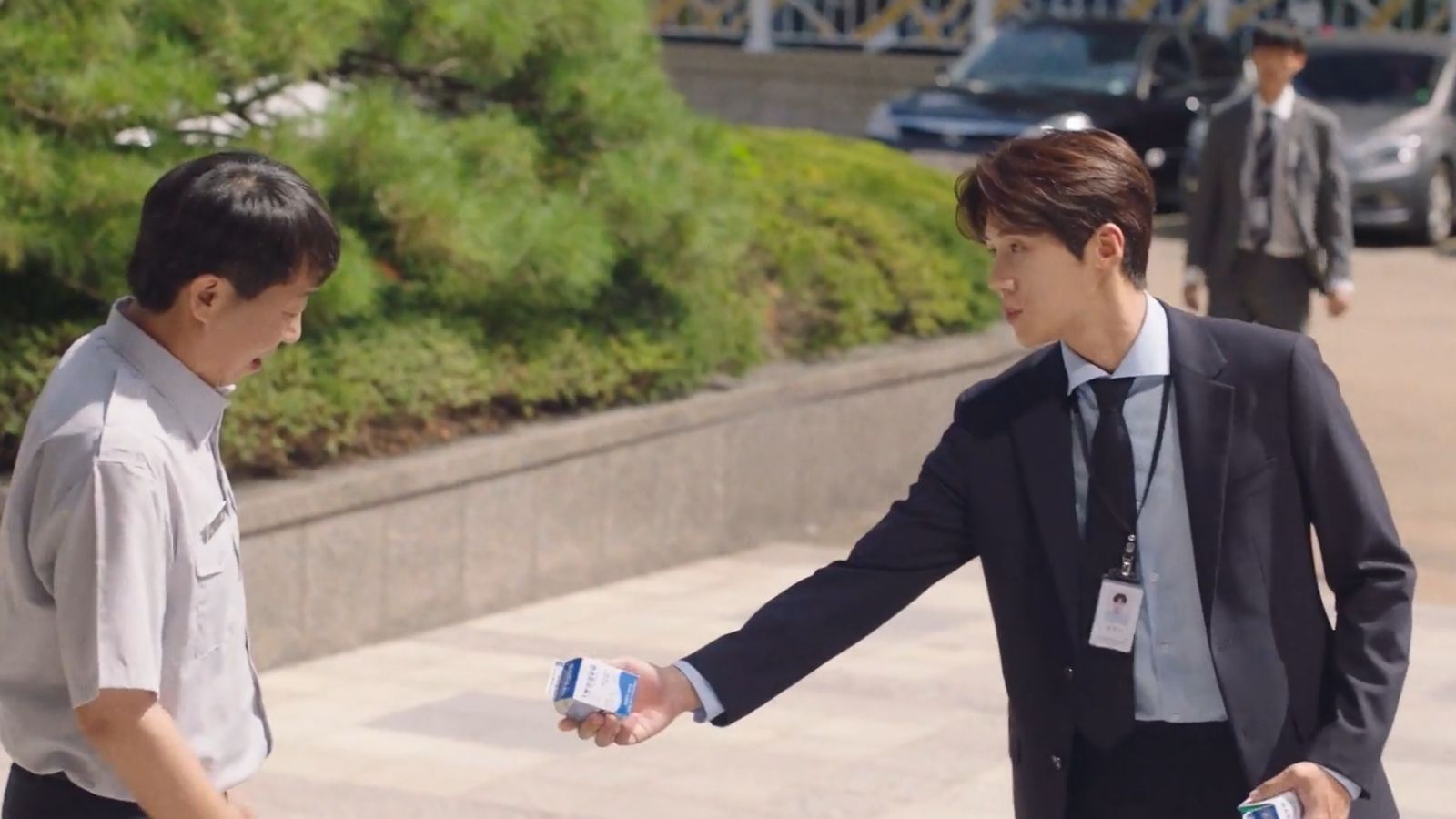 Besides this, back to the present, Hye-Jin (Shin Min Ah) tries to talk it out with Du-Shik. She tells him that she is willing to wait, but she wants Du Shik to come clean and tell her about his past and problems.

Apart from the on-screen issues, the production shares a clip from the set, including the crew and cast, as everyone wraps up the shoot. Like Du Shik and Hyejin’s differences, the ending of the drama makes the viewers sad. But, we still have two more episodes to witness and enjoy. So, Hwaiting!

Even though Hometown Cha Cha Cha is a tvN original, people can easily stream it online. The global hit Kdrama is available on a premium streamer- Netflix. New episodes are added on Netflix weekly, so you don’t miss out on the thing. Currently, the local network (tvN) and Netflix are the only platforms where you can stream the drama. You can easily watch Hometown Cha Cha Cha Episode 15 next week on the streamer.

Thankfully, Netflix is available in more than 190 regions. Therefore, all you need is a subscription, and you are ready to go. Also, you will find hundreds of other Kdramas to stream after the Hometown Cha Cha Cha K-series end.

Hometown Cha Cha Cha Ep14 began on a bitter note. We find Hyejin confronting Du-Shik since he is not opening to her about his past life. As she runs away from Du-Shik, she meets her landlady – Yeo Hwa Jeong (Lee Bong Ryun), and bursts out into tears. After her messy conversation with Du-Shik, she couldn’t control herself. Thankfully, Hwa-Jeong calms her down with the seaweed soup she made for her son. While slurping down the soup, the two females have a discussion, and Hwa-Jeong tells her that she has never seen du-Shik this happy.

In addition to this, she shares that she has never seen him happier. After Du-Shik returned after five years, he lost his happiness, and now he is enjoying life only because of Hyejin. 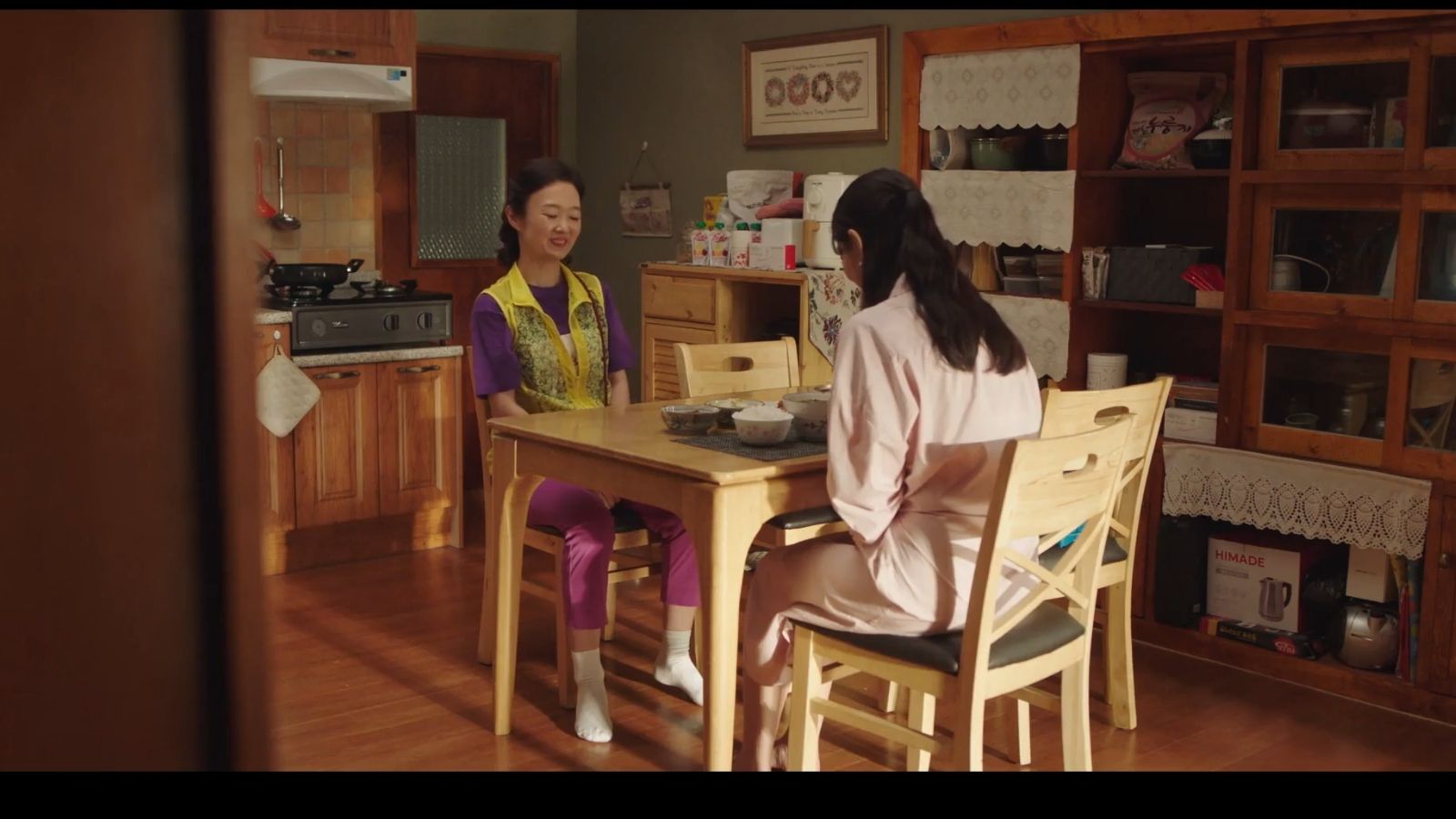 In the next scene, we see Mi Seon (Gong Min Jung) and Eun Cheol (Kang Hyung Suk), the healthy, happy relationship couple. Although they are always on track, Mi Seon starts doubting him since he presents her with new gifts every day. Considering Eun Cheol’s financial condition, Mi Seon begins thinking that her boyfriend is dealing with illegal weapons to earn money. But, she is proved wrong. However, she asks Eun Cheol not to shower her with materialistic things as what they have is the more precious to her.

Furthermore, Seong Hyun (Lee Sang Yi) having a one-to-one talk with Du-Shik. He tells her to make things right with Hye Jin as he does not want his sacrifice (to let Hye-Jin go) to waste.

Lastly, a thing about Du-Shik’s past is revealed, not entirely, though. Du-Shik believes that he is the reason why everyone he loves dies. In the past, his friend passed away. At his funeral, his wife was outraged and said – “you should have died instead of him.”

So, what do you think is going to happen in Hometown Cha Cha Cha Episode 15?

In this article:Hometown Cha-Cha-Cha, kdrama