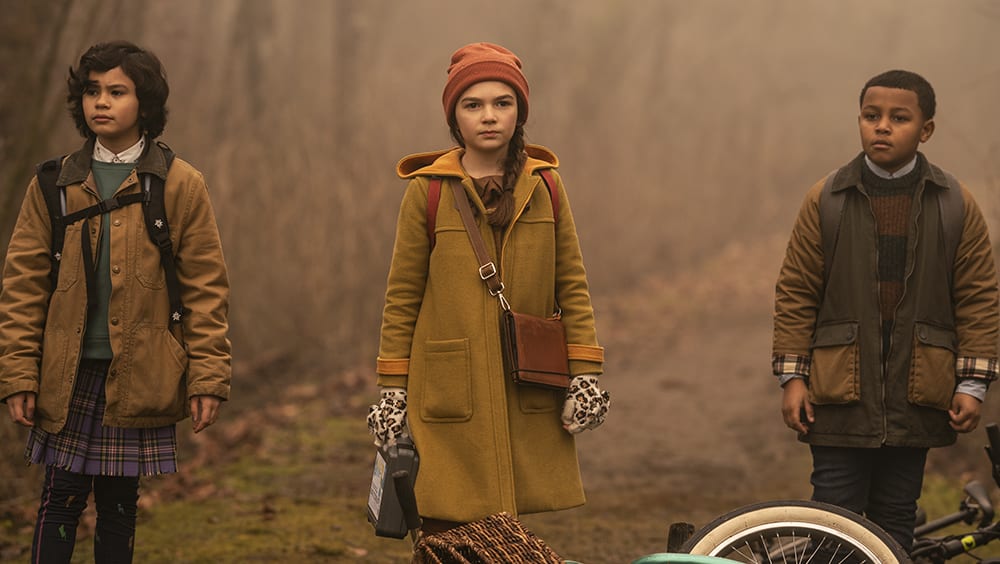 All the fans of Home Before Dark had been waiting for the new episodes that will comprise the second season, to release pretty soon, and the creators finally said “yuh” to that. In the first episode, which has aired last week, we witnessed that Hilde is still not moved on with the case of the missing boy till this point in time. But the rest of the people living in this town are all trying to get over this old case which has never been solved before. Back in Home Before Dark season 1, episode 1, we witnessed that Hilde is interested in a brand new mystery that has started to come out regarding a very shady organization. This also has a lot to do with one resident of the town who is literally being forced to give up their property. This time too, no one is taking Hilde seriously, just like we have seen in season 1.

It surely creates a lot of drama because the audience knows that this little girl is right, but the adults do not want to agree with her on this, but at one point in the show, they all will realize her truth. The show came back to us with Hilde proving to the town’s Mayor that his son Richie was actually not murdered by Sam all those years ago. 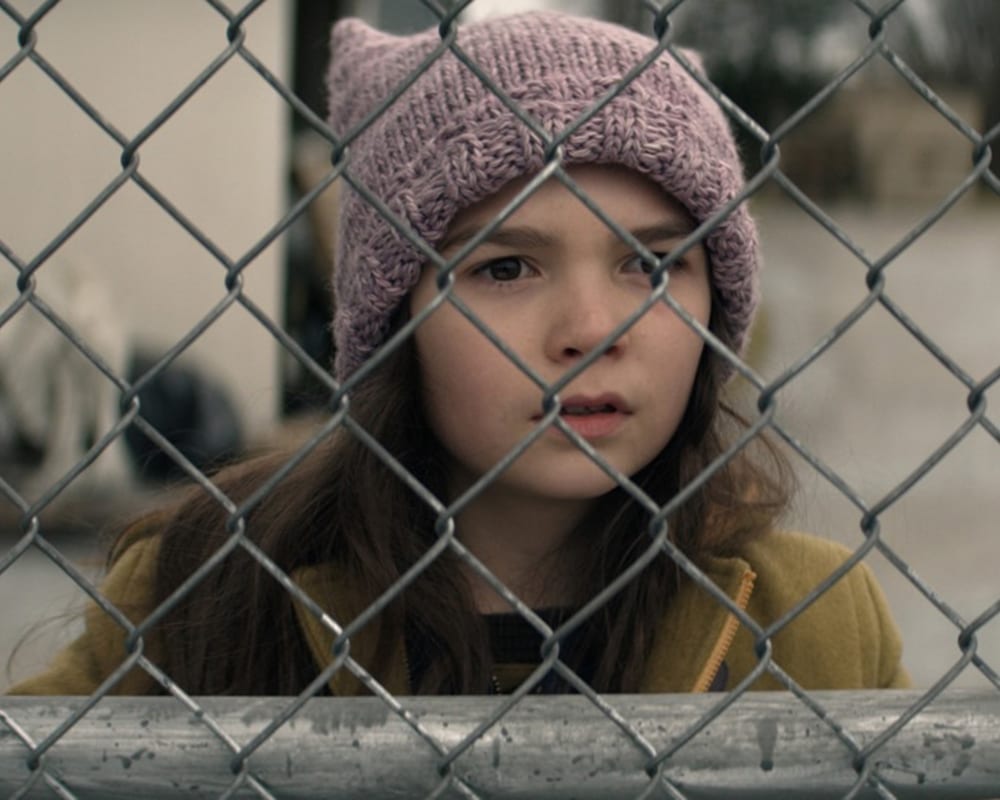 A still from Home Before Dark Season 2

But till this point in time, no one knows about where Richie is, and this is what makes our young detective so curious. Despite the fact that both her parents are telling Hilde to stop obsessing over this case, she surely is not able to remove her attention from this. Hilde is still trying to track down the person who has organized the kidnapping of Richie. But well, there are surely some new mysteries like we have talked about. The town gets flashes of light as well as some unknown explosions in the middle of the night. This might actually be the work of the organization that is trying to create further chaos for the Johnsons after literally destroying their transformer.

The first episode surely ended on an edgy note where we witnessed that dead birds are lying on the ground around the whole town. This surely gives rise to more broken knots, which will be tied by the episodes yet to come. Also, we witness that Hilde has found the old diary of her grandfather, which might have some clues about the past. Well, this ought to do enough with the backstory of the series, and we shall now head over to discuss everything that lies in the future for us.

Home Before Dark season 2 episode 2 release date is on the 18th of June 2021 and is titled I Believe You. The episode is supposed to drop out at 3 am according to Eastern Time on Apple TV plus. For further information, you guys should keep in mind that the new episodes drop out every week on Fridays. If you are wondering where to watch this series, you have the answer right in front of you. Only Apple TV Plus has access to the newest episodes of the show and can only be streamed through Apple Platforms. Before watching, you will have to buy a membership for this platform which also gives you a free trial for a week.

Now, you all might be wondering about what the next episode of the show might look like. In-Home Before Dark season 2 episode 2, we are going to witness Hilde being crazy about the investigation revolving around Richie as well as the fact that the organization is trying to trouble the Johnsons. Well, the major focus will be laid on the reason behind why the birds started falling down in the first place. Obviously, the two mysteries will not be immediately solved in the next episodes, but we can expect to get to the bottom of it and learn more about how they are connected to each other. We also are provided with the connection between the two events and how they make sense in the story.

Also read: Home Before Dark Season 2: All You Need To Know