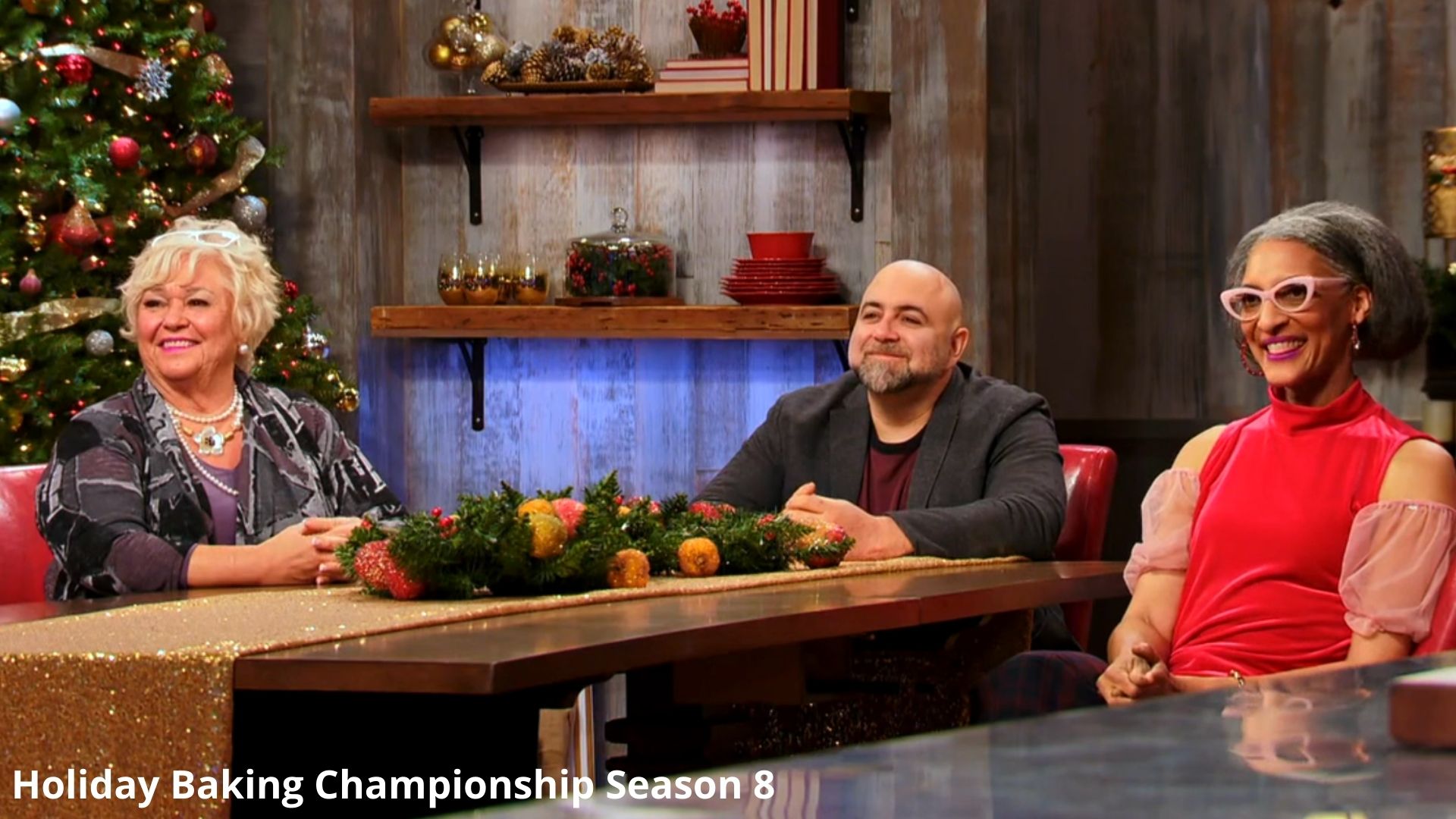 Yet another episode of the popular American cooking competition series has arrived, and the fans are waiting to watch Holiday Baking Championship Season 8 Episode 5. Once again, the first round, that is, the Pre Heat round, got quite exciting. The Bakers were given random kitchen equipment to make something delicious using them. Meanwhile, Jesse announced that whoever wins both the Preheat and the Main Heat rounds will get immunity for the next week. But the bigger question was, who will go home on this episode?

Although, Lorraine Pascale served as a judge instead of Carla Hall till the sixth season. The show focuses on two rounds called Preliminary Heat and Main Heat for each episode. The first round provides less time to the Bakers as compared to the second one. However, the second round sets up a much difficult task for the Bakers. Eventually, the contestant with the lowest grade food is eliminated on the episode. The eighth season of the show has aired four episodes so far, and the viewers are awaiting the release of Holiday Baking Championship Season 8 Episode 5. However, let us first take a recap of the fourth episode to find out who went home. 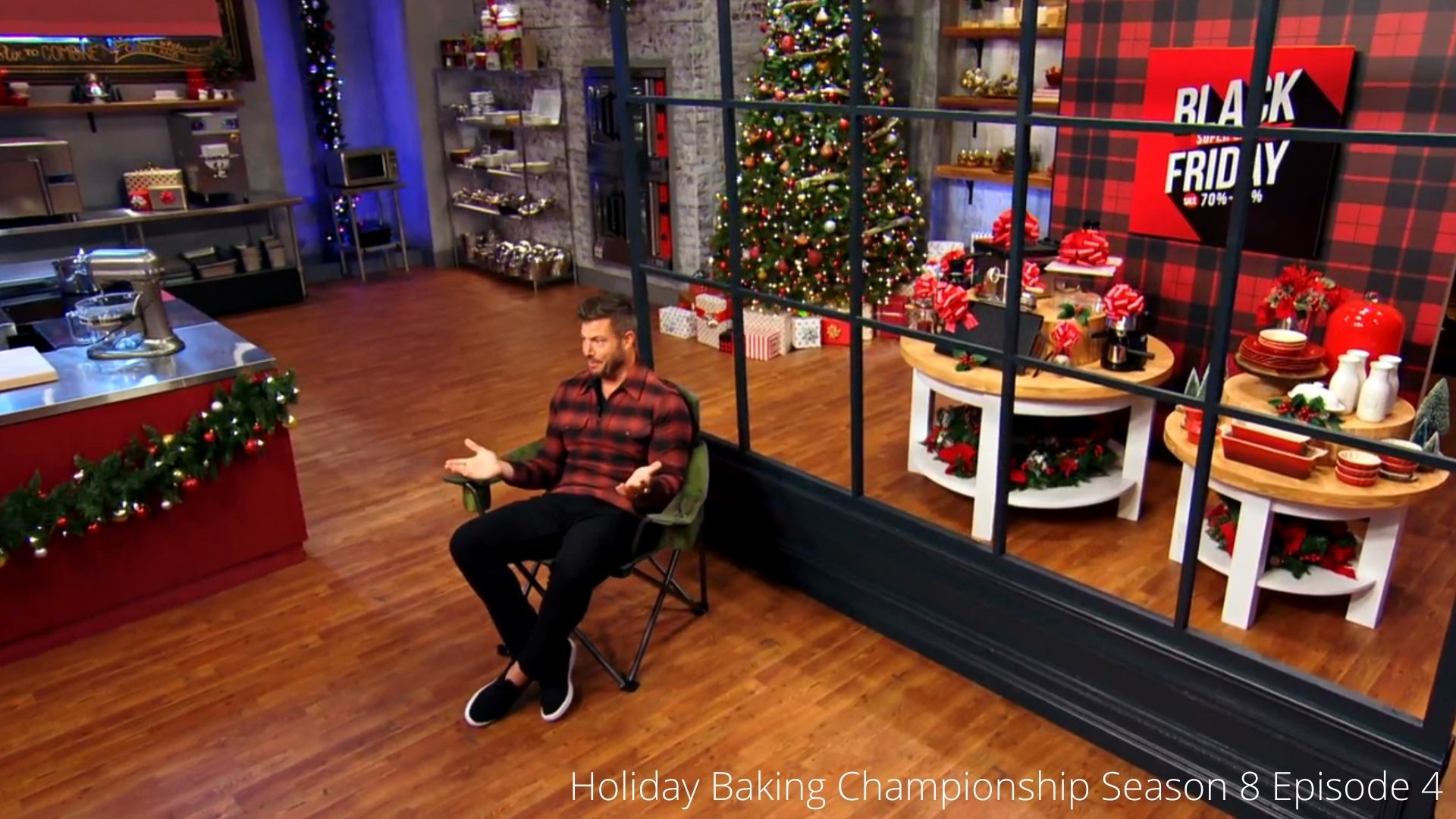 Episode 4 of Holiday Baking Championship Season 8 came out on 22nd November 2021. Moreover, the episode was titled “Best Thanksgiving Ever.” This time, the episode began with the Bakers receiving random kitchen equipment by picking up a Black Friday gift card. After getting the equipment, the two-hour Pre Heat round began as the Bakers rushed to cook some amazing things. The time was running fast as the Bakers were making the deserts using the Black Friday kitchen gadgets.

After the timeout, each of the Bakers brought out their dishes in front of the judges, Nancy, Carla, and Duff. While all of them impressed the judges with their dishes, some of them did receive pointers for improvement. However, the Baker who won this round was Jody. Now the Main Heat round was of three hours, and the Bakers had to work in teams of two. They had to fill the Cornucopias with freshly made holiday bread while also giving it the resemblance of a traditional cornucopia. 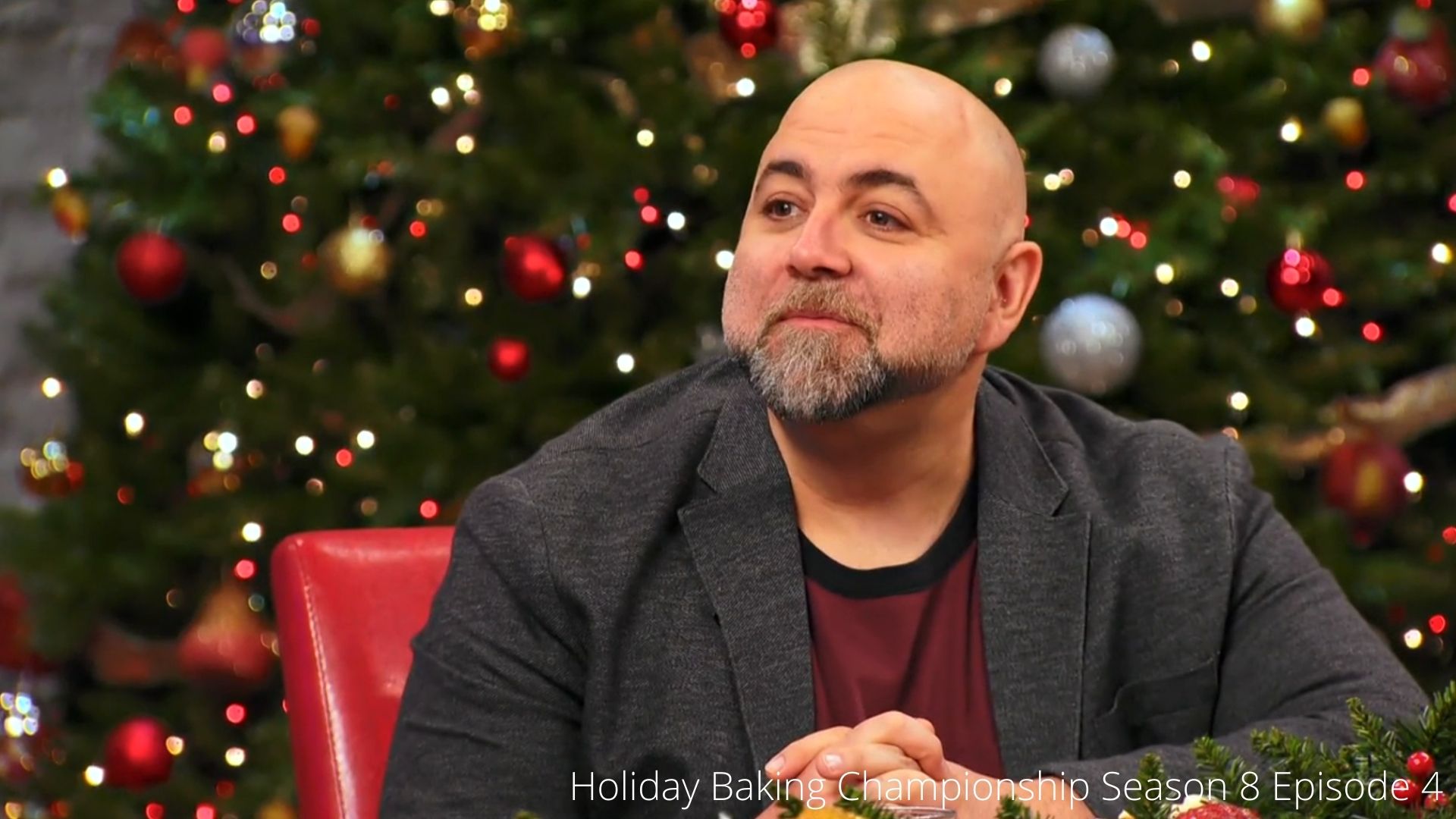 Jody’s advantage of winning the first round was to be able to decide the teams. So the teams were Jody & Adam, Jose & Richard, Marilyn & Neomie, and Sabrina & Philippe. Meanwhile, Jesse added another challenge of making a dip or spread for the bread using the items he brought for the Bakers. After the Bakers presented their dishes to the judges, it was now time for the results. Jody became the first-ever Baker in the competition’s history to earn immunity by winning both rounds. Meanwhile, Adam got safe since his team was the best in the round. In the end, Neomie and Philippe were in the bottom two, and it was Philippe who went home.

Another delicious food cooking week ended with Philippe getting eliminated. But the fans are excited to see who wins and who goes out in the next episode. “Holiday Baking Championship Season 8 Episode 5 will release on 29th November 2021 at 9 pm ET on Food Network.” Furthermore, the episode will be titled “Gifts That Keep On Giving.”” The next episode will focus on the festival of Hanukkah. They will try their best to impress the judges to make it safely to the next round. While the Bakers will also try to win immunity like Jody did in the recent episode. So stay tuned to find out who wins and who gets eliminated next week. 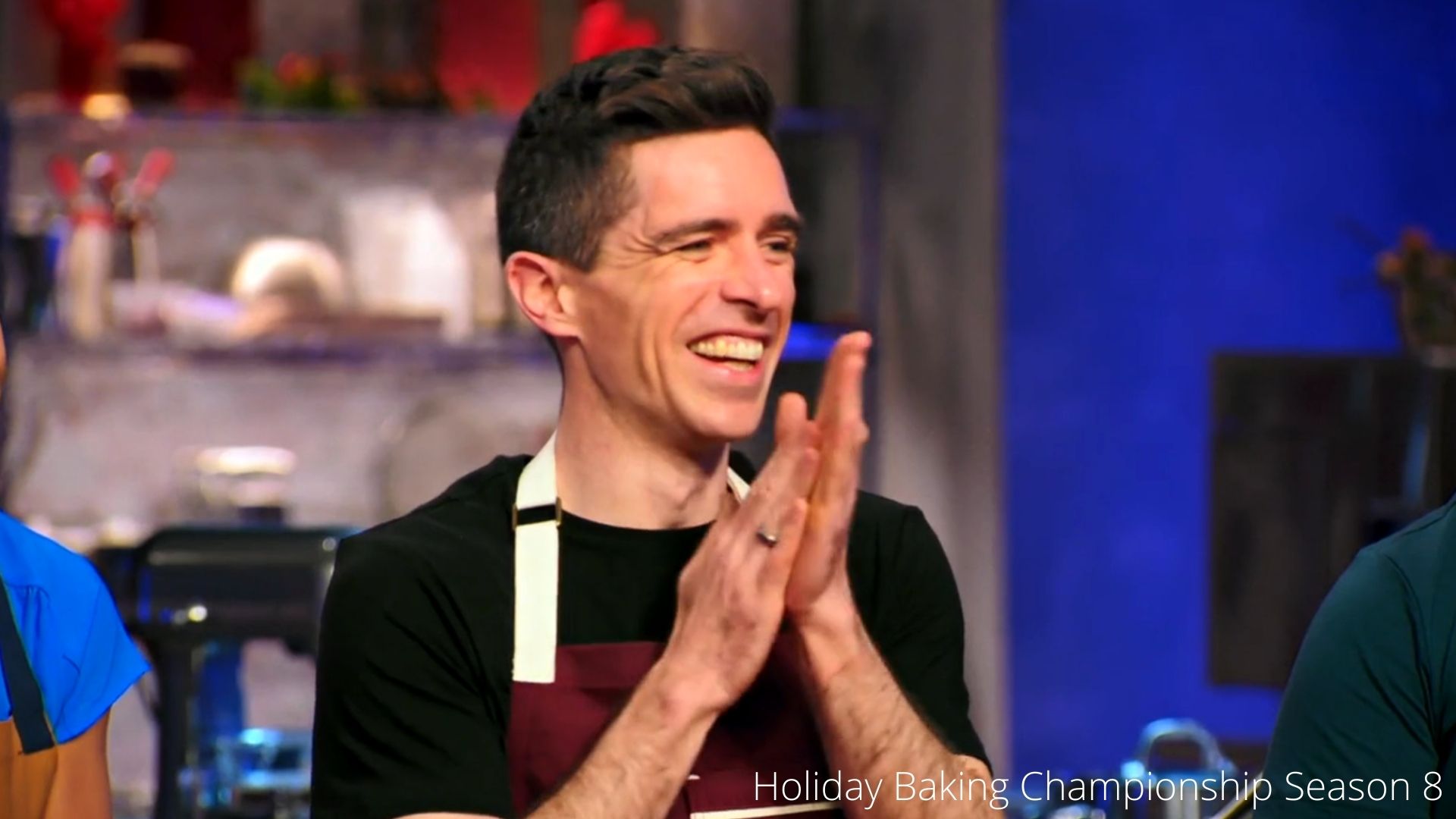 The American cooking competition has been gaining a lot of attention from the viewers. That is why the viewers have been wondering about where to watch Holiday Baking Championship Season 8? Well, the answer to that question is pretty simple. “Holiday Baking Championship Season 8 airs every Monday at 9 pm ET on Food Network in the United States.” Other than that, the show is available to stream on Amazon Prime Video and Youtube TV as well.