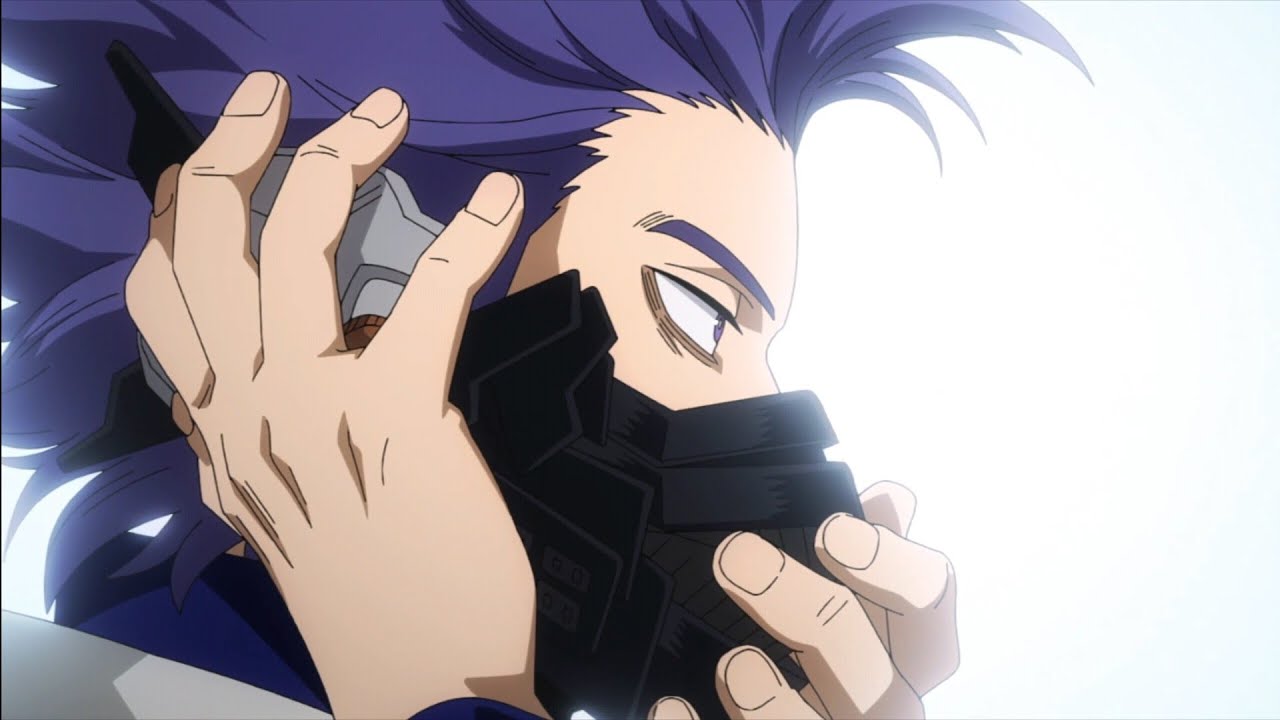 My Hero Academia, or Boku no Hero Academia, is a Japanese superhero manga written and illustrated by Kohei Horikoshi. The anime series is of the genre superhero, action-adventure, comedy-drama, science fantasy, school-life, martial arts, and coming-of-age. The story revolves around a world where people have superpowers called Quirks. One exception, Izuku Midoriya, is the main protagonist of the series who is born quirkless and still strives to be someone like All Might. Midoriya is a die-hard fan of All Might, and for him, All Might is the only hope for Izuku to achieve his goals. As Midoriya sets his foot at U.A. High School, his life in and around changes.

Midoriya, Bakugo, Uraraka, Kirishima, and all of U-A Class 1-A Hero Course are known. But are we aware of Hitoshi Shinso from the General Studies course? What were your thoughts when you first saw Shinso? Not his costume, but character-wise? This article will eventually be for Shinso’s new costume. However, Shinso as a character also makes an impact, as through his powers, was Midoriya first able to see the vestiges of One For All. So before looking at Shinso’s costume, let’s have a look at who he is and what his quirk is.

Also Read: Why Can Hitoshi Shinso Be An OP Character?

Who is Hitoshi Shinso?

Hitoshi Shinso is from the General Studies course, who aims to be a greater hero than all of the hero courses. Well, of course, that’s his wishful thinking. But a dream you long for years isn’t a wishful dream anymore. The first time he appeared, we didn’t know his quirk. While fighting off with Midoriya in the Sports Festival, we were dumbstruck by his quirk.

Shinso’s quirk is ‘Brainwashing.’ With a quirk like his, Shinso could have easily been a villain. Despite knowing the fact, he still strives to be a hero. Not only that, but he gets special training from Class 1-A’s homeroom teacher, Eraserhead. Though the fact that someone has superpowers like brainwashing will feel like a blessing in itself, it has its own limitations. Brainwashing will only activate when Shinso wants it, and it wouldn’t take effect on Shinso. This quirk can only be done and undone to one person at a time. Not that Shinso cannot brainwash multiple people at a time, he never tried. And if need be, Shinso can brainwash more than one at a time by giving the same order, as he did in the Cavalry Battle.

Shinso’s quirk also cannot make a person talk, or orders requiring to think won’t work. While dealing with Shinso’s quirk, one might think it is impossible to get out of his brainwashing. However, there is a way. If an external object touches or shocks them, the brainwashed person can have themselves out of Shinso’s control.

After Shinso displayed his abilities in the Joint Training Battle that took place between Class 1-A and Class 1-B, his performance stunned all. As he has been training under Eraserhead, his costume style is somewhat similar as well. So let’s now have a look at Shinso’s costume, before and after.

Also Read: 10 Male Characters Who Eat Something To Gain Power in Anime

According to Jump Festa 2017 interview with Horikoshi, Hitoshi is expected to have some interesting development in the future. This likely refers to many things fans could think of, including his new hero costume.

Shinso’s hero costume during the Joint Training was composed of nothing special but U.A’s winter costume with an addition of his battle scarf and his persona cords. Shinso’s persona cord, Artificial Vocal Cords: Persona Cords, allows him to modify his voice and mimic others’ voices, and pretend to be them. Because Shinso’s voice doesn’t work when he speaks in a microphone or megaphone, his extra set of vocal cords acts like a modulator which enables him to modify his voice with all the changing plates shifts around. Ever thought, what would have happened if Shinso knew about One for All? But no worries, because Shinso is Shinso and not All for One.

Coming to the manga, Boku no Hero Academia, chapter 340, has left us with a cliffhanger. Shinso has a new hero costume, an official one, that has left fans wondering how he would look in the anime series as well.

As a mentor as a student, Shinso’s New Hero Costume has left all fans thinking of Eraserhead. It would more be like, Eraserhead in Shinso’s body. Okay, jokes apart, Shinso’s official hero costume is a fully black stealth kind of look along with his vocal cords and binding cloth. Notably, Shinso is now a new kind of Spider-man, giving his cloth strength to be able to hang him up.