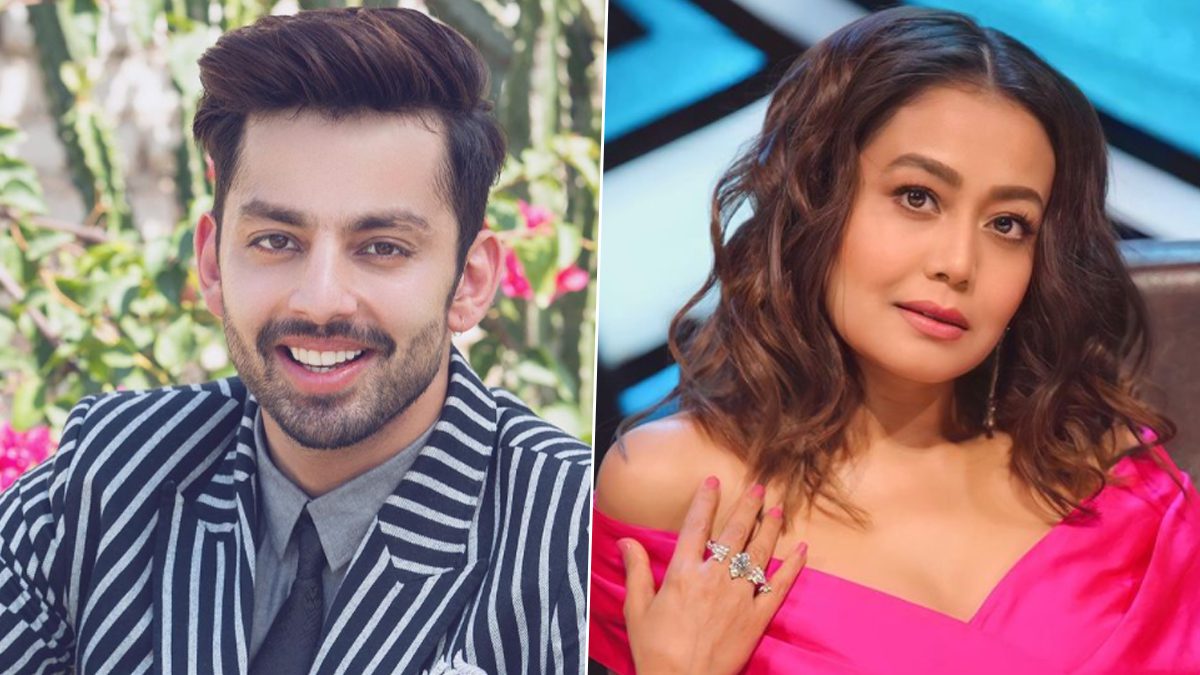 What do we know about Himansh Kohli’s Girlfriend? Himansh Kohli has been gaining prominence over the years. While fans have seen him on back-to-back music videos, the young actor initially made his debut as Raghav Oberoi in the popular soap opera series Humse Hai Life. Fans were soon floored by his charming looks and personality, and the actor soon bagged movie offers as well. His role in Yaariyan was hugely applauded by fans. The actor later grabbed huge media attention due to his high-profile relationship with singing star Neha Kakkar.

The actor bagged his first big movie debut in Yaariyaan back in 2014. Himansh Kohli also worked as a Radio jockey for a while before making it big in the industry. He was recently seen in the soulful music track Main Jis Din Bhula Du’ presented by T- Series. He also starred in another music video with his former flame Neha Kakkar. Himansh Kohli and Neha Kakkar were on elf the most talked-about couples, but fans were in for a shock after the pair called it quits after a long while. Let us take a look at all the details regarding Himansh Kohli’s Girlfriend.

Himansh Kohli Girlfriend: Here’s What We Know About It

Himansh Kohli was in a long relationship with singing sensation Neha Kakkar. The relationship went on for almost four years, but they soon parted ways thereafter. Neha Kakkar is happily married, and the two have moved on for good. Himansh Kohli has maintained a low profile as far as his personal life is concerned. 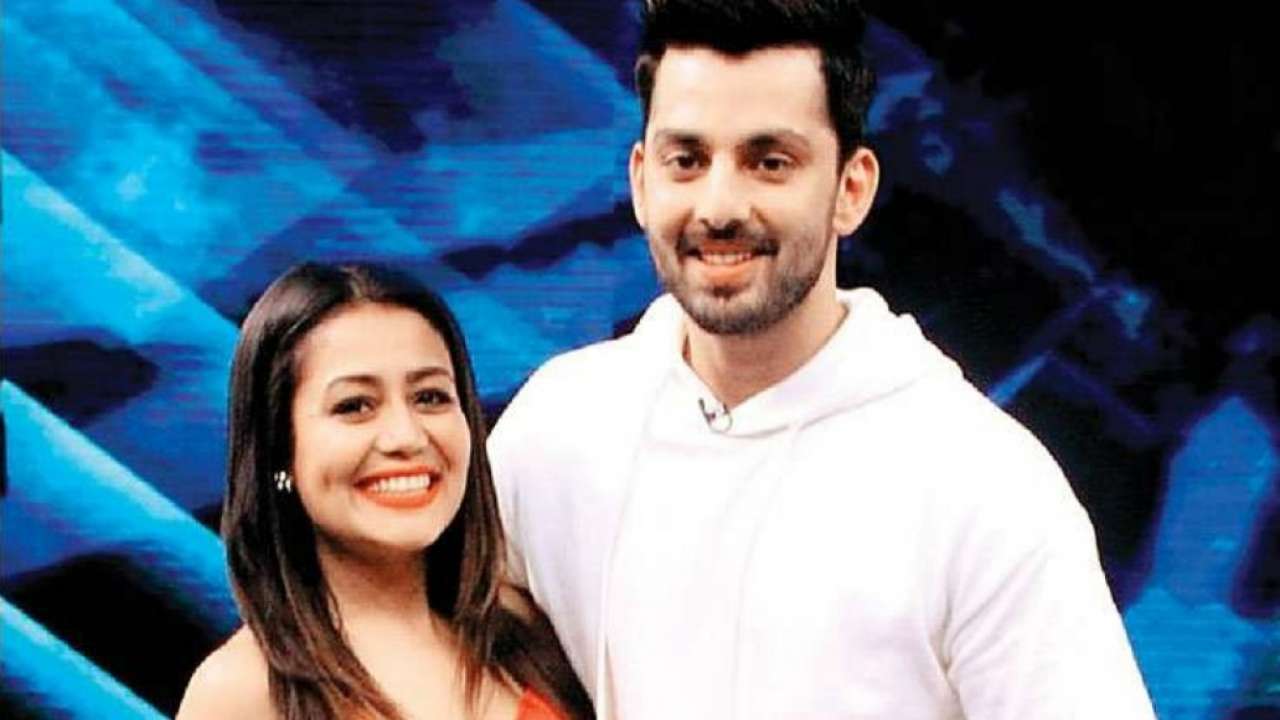 When asked about his past relationship with the songstress, Himansh explained how everything is in the past and has moved on because both of them are happy in their respective lives today. He further added they are neutral with each other with no hate, love, or anything. The actor believes that if they can maintain that, people should also have the same thing as well. The two have no hard feelings, it seems.

Qhiwl Neha parted ways with her former flame Himansh Kohli. The singer found love again and soon tied the knot with singer Rohanpreet Singh. It was a beautiful Sikh wedding ceremony Anand Karaj followed by a star-studded reception and an after a party. It seems like, despite the split, Himansh has no bad feelings against Neha. While Neha and Himansh are not together anymore, they starred in the music track titled Oh Humsafar and have made several appearances as a couple on various shows.

Even Himansh has admitted that he is happy for the newlyweds but also added that he would appreciate it if the people on social media would stop bringing his ex-girlfriend up in messages. The actor revealed that he has often been subjected to pathetic statements on social media, which have taken a toll on him at that moment. He felt like it was an unwanted issue, and it kept invading his personal space for a long.

A video of Himansh Kohli apologizing from his former partner Neha Kakkar went viral on social media. It was soon discovered that the video is a game one, and the actor has personally addressed the mishap! The young actor was not quite on board with the cheap social media tactic, and that when will such manipulative content be banned from social media. 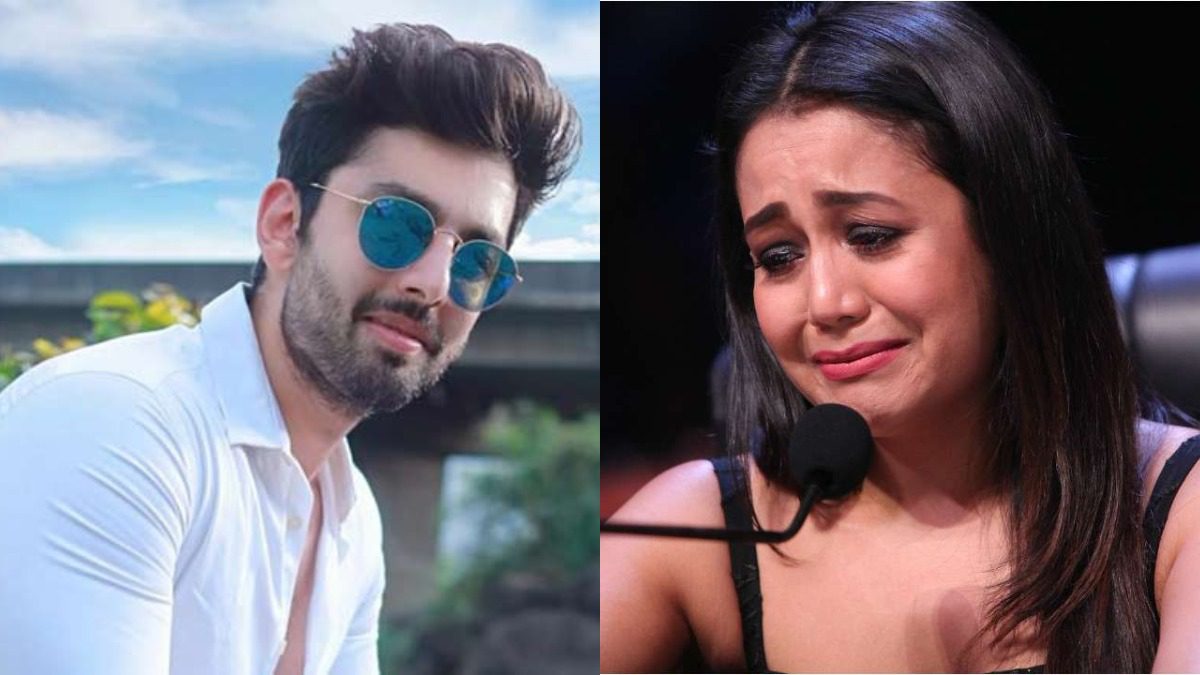 He called the entire mishap nonsense and asked everyone who was benefitting from this. The actor further added that what is more upsetting for him is that people are sharing this actively. He urged fans to take up and stop posting such fake news and videos. Earlier, the high profile split was followed by huge drama when Himansh admitted that it was Neha and not him who decided to move out of their relationship and that he had fallen victim to wrongful allegations. This comment came in after Neha Kakkar’s fans took to social media to express their shock after the split came into the public eye.