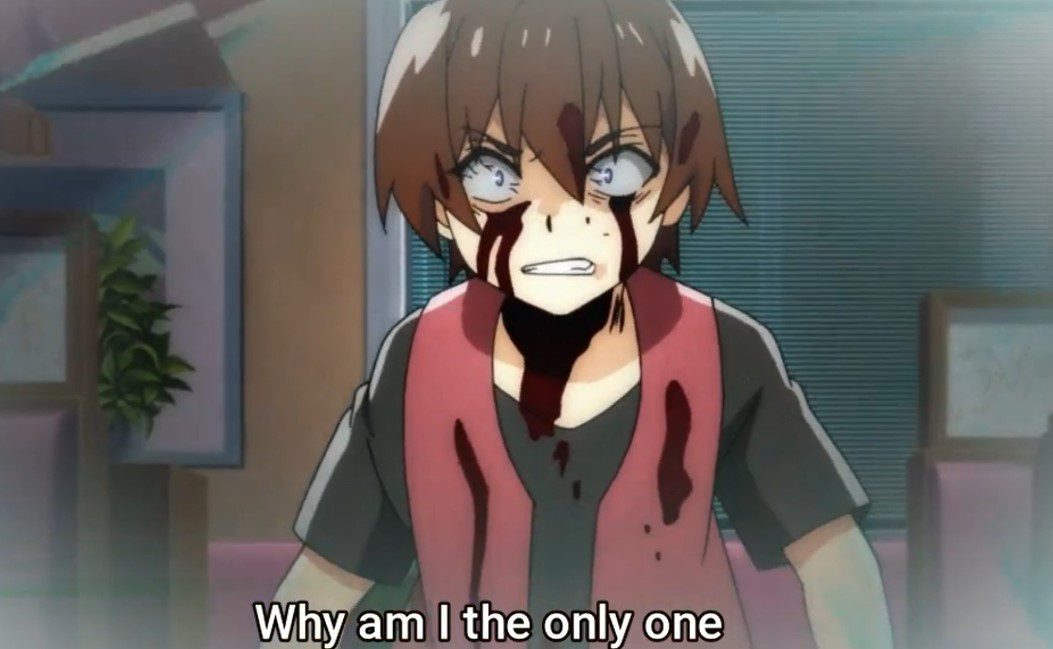 The Oyashiro curse incidents begin with Higurashi: When They Cry SOTSU Episode 14, with Keichi rampaging after killing all his friends except for Rika. Keichi realizes that Rika is the only one who knows the secret cure of the Oyashiro curse, and he has to torture her to reveal the truth. Higurashi: When They Cry, SOTSU tells the rival war between Hanyuu, who serves Rika, and Eu, who works with Satoko. Eu wants to dominate the world with Rika, but Hanyuu and Rika wish to bring peace and end the Oyashiro curse for good. From the recent Higurashi When They Cry SOTSU Episode, Hanyuu arrives at Eu’s territory to settle the scores.

Eu tricks Hannyu after talking about the Fragments, and Hanyuu steps on a switch that shows here the recent Fragment. Inside the Fragment, Hanyuu saw Rika sitting on top of the sofa with blood all over her body. Keichi has finished killing everyone using a bat. Hanyuu realizes that this is Eu’s doings and wonders how she can help Rika. Rika wonders what grave sin she has committed to deserve this and why it happens with only her. Keichi confronts her and reminds her that he is feeling itchy, and asks her about the secret cure of the Oyashiro curse.

Rika gets furious and points at her head while saying that the cure is her brain, and Keichi can open it and eat her brain. Keichi gets excited and raises his bat aiming to smash Rika’s head to get her brain. He wants to be free of the curse and hits Rika to death. Hanyuu realizes that it is too late to save Rika. Keichi took a fork, knife, and spoon, preparing to have a brain dinner.

Previously On Higurashi When They Cry SOTSU Episode 13

Keichi picks up a fork and wants to eat Rika’s brain but the police force break-in and begins to battle with Keichi. He stabbed one of the police with a knife and told them that he wanted to get rid of the curse. The police forces try to restrain Keichi, who is beating them. Hanyuu asks her rival what is happening in the world. Eu asks her if it is not entertaining, but the real fun is about to begin. Surprisingly Satoko was hiding under the sofa, and she got out when the police force was taking Keichi away. 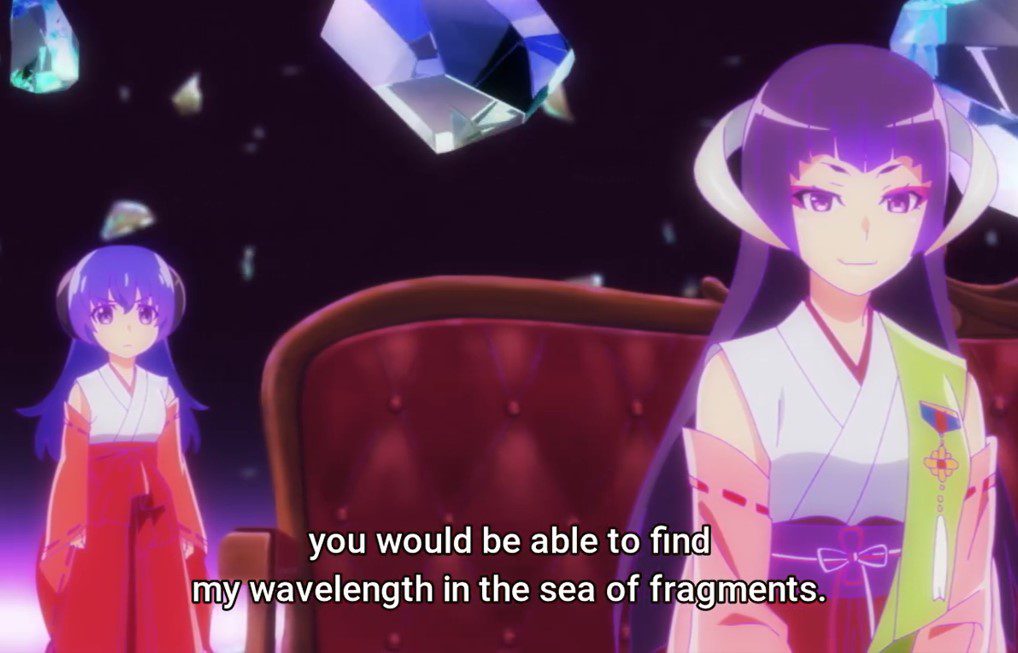 Hanyuu realizes that Eu and Satoko are one step ahead of her and Rika. She realizes that Rika got fool by Satoko, and everything that Satoko was doing was a pretense. Satoko decided to leave the building quietly before the police force spotted her. She has a gun that she used to kill the detective and Mion last night. Satoko goes near Rika and realizes that Rika has lost and everything is going according to the plans. She comments that there is no one to support Rika’s, fragile heart. But she is only Rika’s ally. Hanyu wonders what Satoko pland to do to Rika.

Satoko reveals that the key to happiness lies with her, and Rika must give up. She took that gun and shot her head. The Fragment went dark, showing that there would be no life in it. Hanyuu wonders why Eu gave Satoko power to what she likes. Eu reminds Hayuu that Hanyuu also gave Rika powers, and this is the war between rivals. The two had a rival duel that Hanyuu won. Later Rika, Satoko, and other students revive in another fragment and reunite. But Satoko came up with another pan and began to attack everyone in the evening. 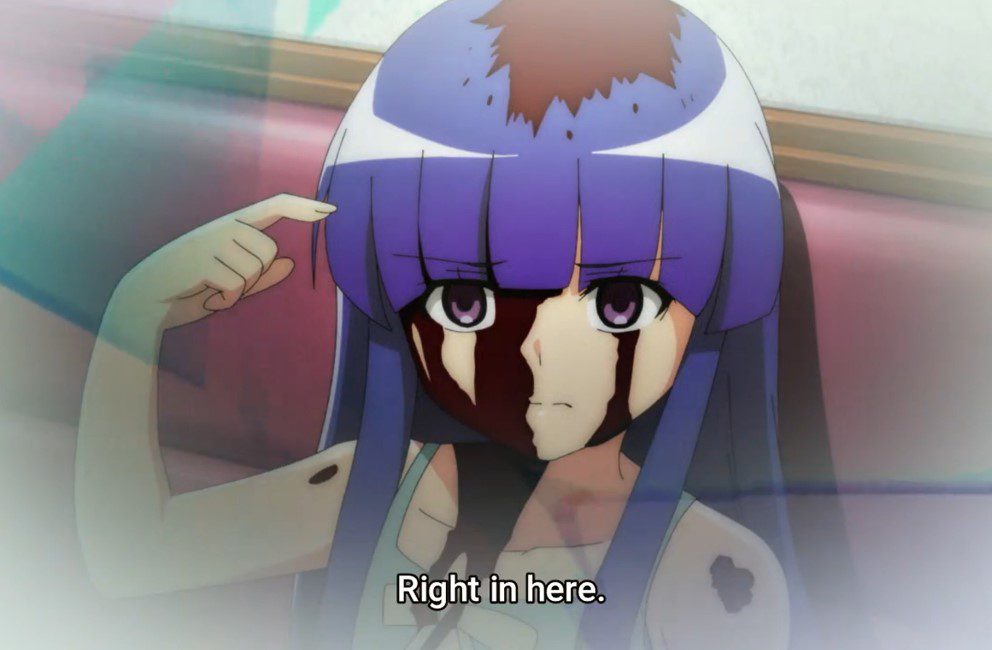 Where To Watch Higurashi When They Cry SOTSU Episode 14