Disney Plus has given many amazing and fabulous shows and series from the day it was launched. But nowadays, one of its series that has become the talk of the town is “High School Musical: The Musical: The Series”. It is an American musical drama mockumentary series that has again made a comeback for its second season. The creators of this series didn’t let the fan wait too much for the second season and hence, came up with its in just a year. This second season has got only a few episodes till now, and still, it has left all the fans completely crazy.

Olivia Rodrigo, Joshua Bassett, Matt Cornett, Sofia Wylie, Larry Saperstein, Julia Lester, Dara Reneé, and Frankie Rodriguez are some of the members of the lead cast of this series. They all have earned a really huge fan following after the release of this series. This series has got huge appreciation from the viewers, and even critics have highly praised it for being awesome throughout. Right now, season 2 of this series is going, and it has got 6 amazing episodes released. Now it’s time for episode 7, and here are all the details that you should know. 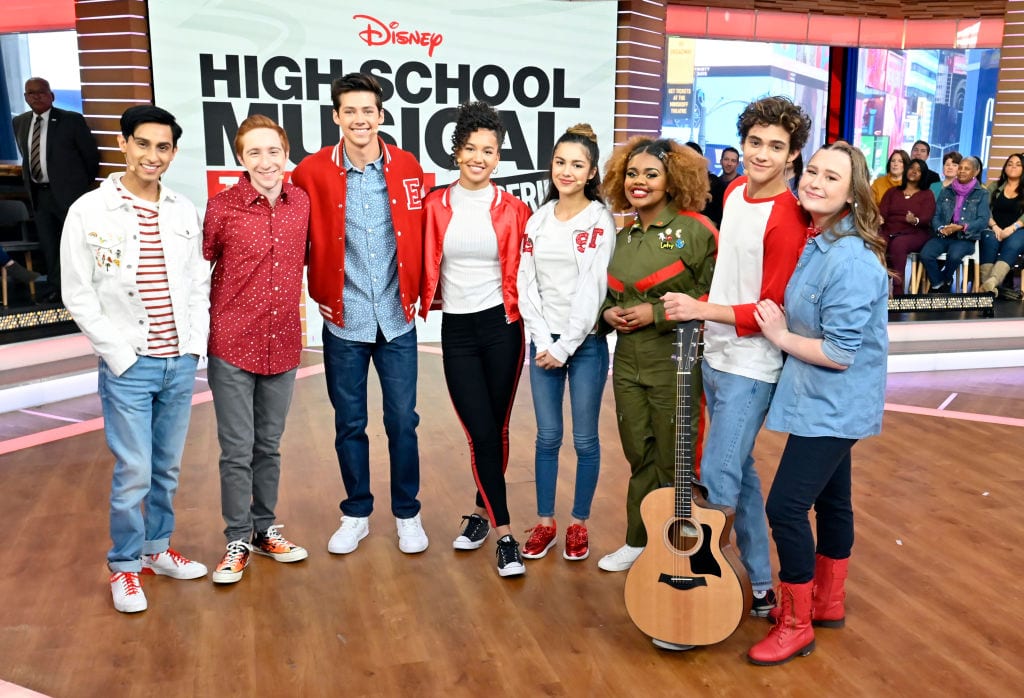 High School Musical: The Musical: The Series Season 2 Episode 7 is all set to release on June 25, 2021, and is titled “The Field Trip”. This episode will release on Disney Plus for all the viewers from the USA, Canada, UK, Australia, and Europe. For all the South Asian audiences, it will premiere on Disney+Hotstar. This series is available only for the paid subscribers of Disney Plus. Hence, if you do not have a subscription to this platform, you will not be able to stream this episode.

We have even got some exciting spoilers from this episode that you should definitely check out. These spoilers will surely double your excitement for this episode, but still, if you are not interested in the spoilers, you can surely skip this part. In this episode, you will witness that when the Wildcats will suspect that North High has stolen a key costume piece, they will try to infiltrate their rival school. But all this will end up in a competitive dance-off that will be worth watching for you all. Moreover, the very confident Nini will take a very big risk. 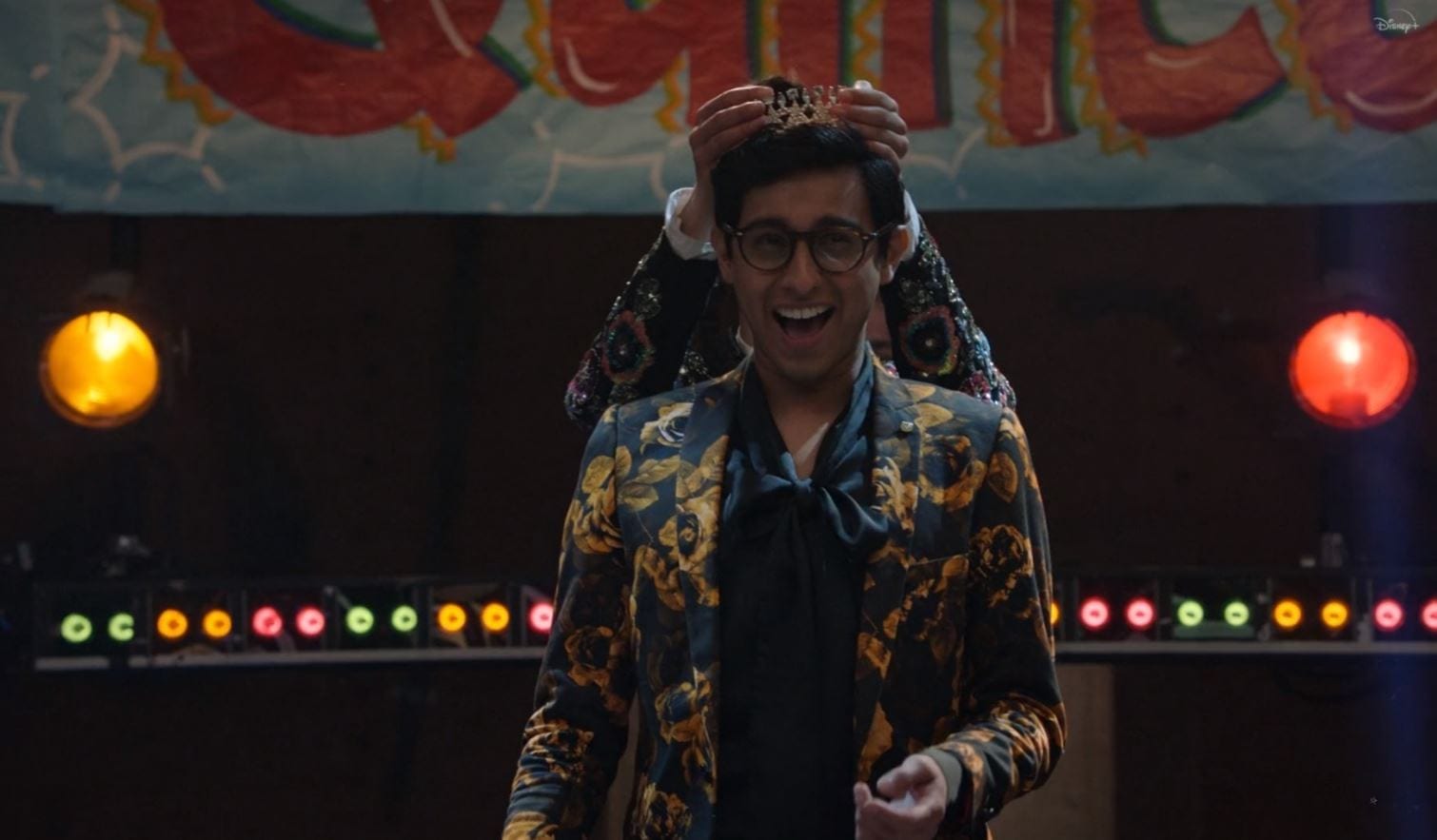 A Still From Season 2 Of This Series

This episode was titled “Yes, And…” and it released on June 18, 2021. Kimberly McCullough is the director, and Ilana Wolpert was the writer of this episode. In this episode, North High posted an online video in order to advertise their show. Meanwhile, Miss Jenn took her lead cast in a weekend getaway to improve team bonding and character study. Also, she allowed Nini to participate in Beauty and the Beast show. Nini then wrote a song “The Rose Song” to perform at Esat High. Carlos filmed her singing and posted it online without her knowledge.

Nini then encourages Kourtney to admit her feelings for Howie. Ricky then started feeling that his relationship with Nini is not going right and things are changing too much. He also discloses some disapproval for his father’s first day with Miss Jenn when caused the end of her relationship. At the end of last semester’s musical, Gina finally admitted her feeling to Ricky. But, later she got really confused and started questioning herself. This episode was more amazing as it was sounding in the promo, and the fans really enjoyed it. We will be back very soon with more updates like these, so just stay tuned and connected to our site to know more updates about this series.