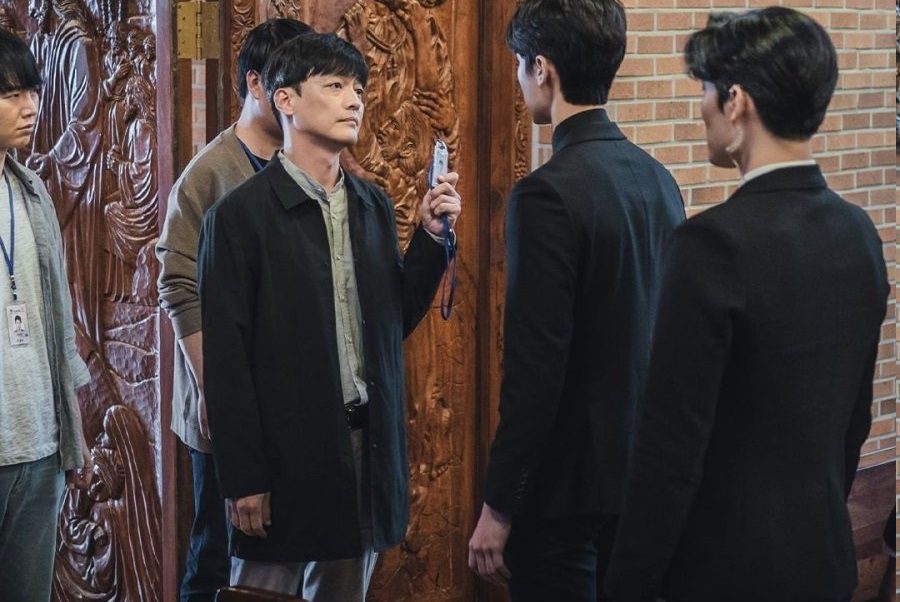 High-Class Episode 10 will be releasing very soon. After the painful cliffhanger that the previous episode left us on, fans are losing sleep. Is Song Yeo Wool’s husband, Ahn Ji Yong, actually alive? What is Danny Oh hiding? And so many more are buzzing in the viewer’s minds. For those of you who have not yet started watching this awesome drama and don’t know what it is, High Class is a South Korean television drama. Furthermore, it is cooked up with all the perfect ingredients. Powerful women, mysteries of the rich, lies, and murder. It revolves around Song Yeo Wool, who is a lawyer, but after a series of unfortunate events, she becomes the main suspect in her husband’s death. After receiving an invitation from a prestigious International school, she moves to Jeju Island. There she meets three other women who will change her life.

Furthermore, this mystery drama is the result of the hard work of an amazing cast and crew. However, the cherry on the top of this suspense drama is its talented cast. Many people had already added this drama to their must-watch list just after the cast lineup was released. Furthermore, the main cast includes Cho Yeo Jeong from the oscar-winning movie Parasite, Kim Ji Soo from 365: Repeat The Year, Park Se Jin from Mirror Of The Witch, Ha Joon from Crazy Love, and finally the beautiful Gong Hyun Joo from Graceful Family.

In this article, we will be telling you all that you need to know about High Class Episode 10. You can find everything from the release date to what to expect over here.

The release date of High Class Episode 10 is on October 5. Its release date falls on the upcoming Tuesday. The drama is currently not available on any online streaming platform. Moreover, High Class had already started to gain a huge fanbase even when it had just started airing on September 6. The drama is directed by Ashbun. Previously, he has directed many popular kdramas such as Angry Mom, When A Man’s In Love, and Missing 9. The episodes of the drama are very beautiful, and the cinematography is excellent. The splendid production and cinematography are all thanks to Studio Dragon. With all of these amazing factors, fans are curious to know what the drama has in store for them in the upcoming episodes. 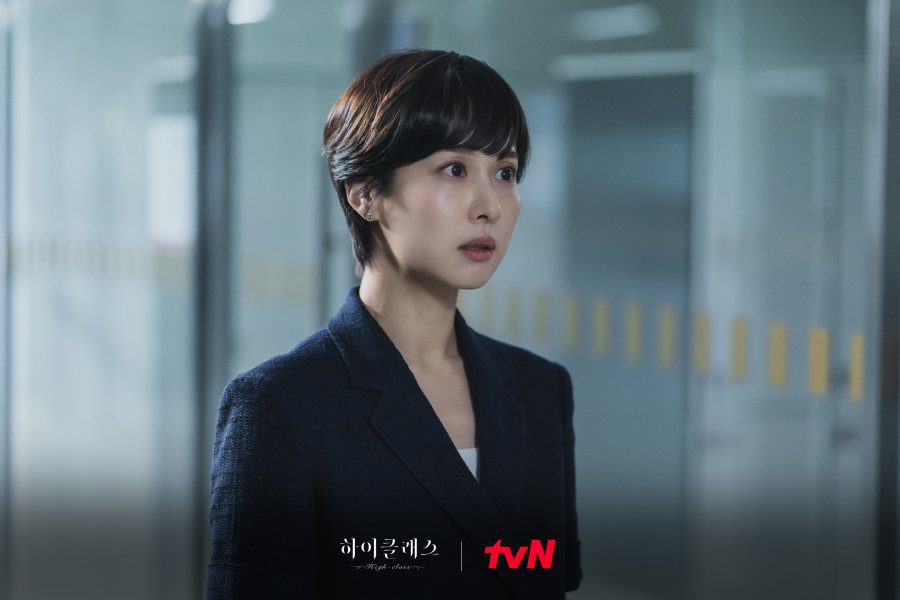 Where To Watch High Class Episode 10?

Korean viewers can watch the drama on tvN at 22:30 KST. As for now, the drama is currently not available on any online streaming platform. One of the best reasons to watch the drama is the characters. The characters of the drama add spice to the already excellent drama. Plus, you can not at any cost mistake a character to be innocent. The audience has noted so ever since Hwang Na Yoon had revealed that she was the one who had locked Yeo Wool’s son in the locker.

After the 8th episode, fans have been left wondering about who had really killed the chairwoman and who was inside Yeo Wool’s house while she was in jail. For now, the audience thinks that the gym teacher Danny Oh, Chef Jung, and Ji Sun’s husband have been acting suspiciously. Danny Oh had acted very weirdly when Yeo Wool was being arrested by the police. Plus, Chef Jung and Yeo Wool’s husband were very closely related. Another plausible theory is that Yeo Wool’s husband is still alive. Point number one is that his body was never found. Point number two is that he even told Yeo Wool he is going to come back soon, which means that he was trying to foreshadow her. 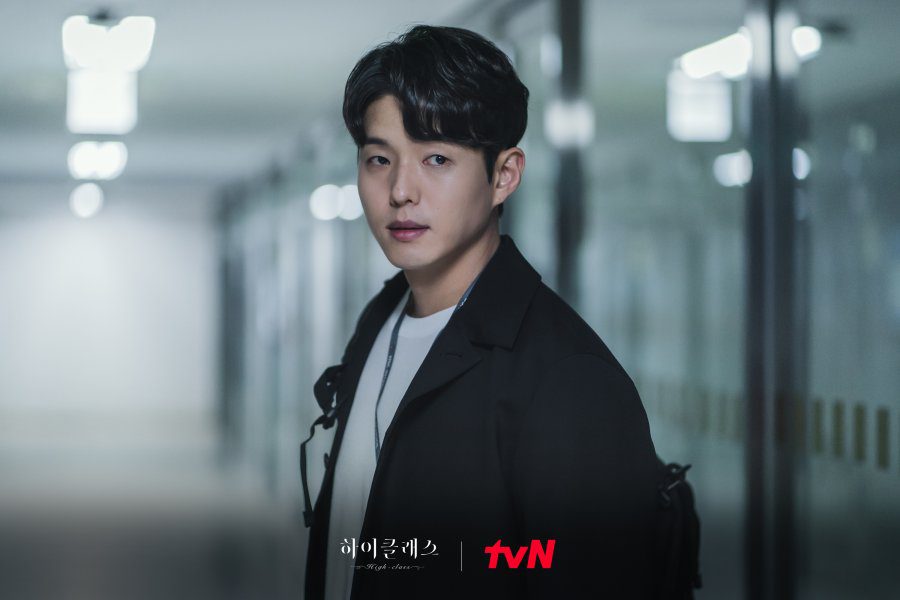 Also, Yeo Wool is out of jail in the preview. So the person who had gotten inside Yeo Wool’s house wasn’t planting any fake evidence to frame Yeo Wool. To find out the answers to your questions don’t forget to tune in.