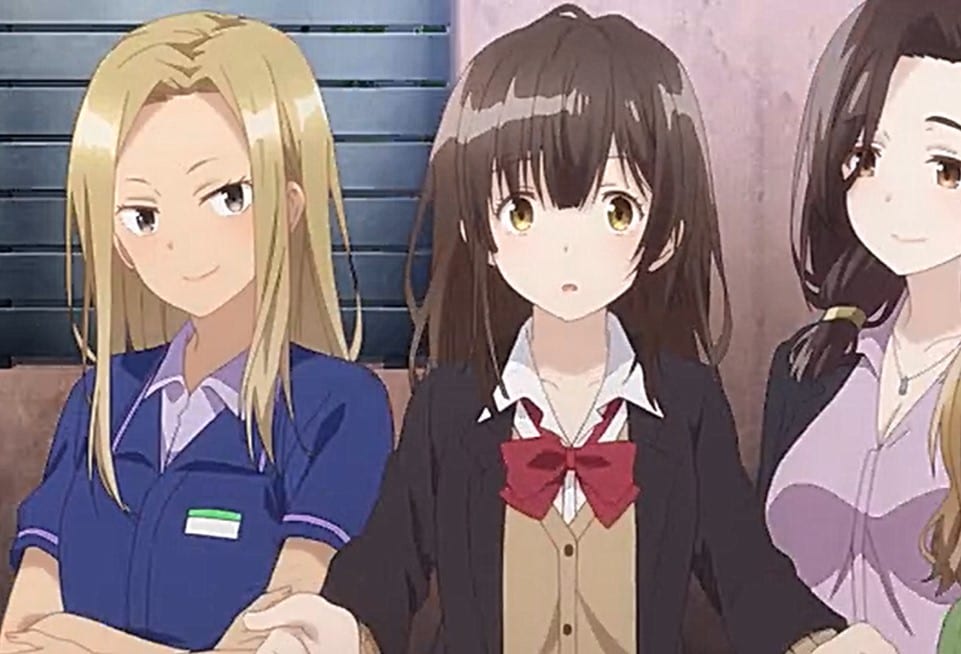 Sayu heads to her permanent work and saw a name written on the wall. She realizes that she has heard that name before. A guy approaches her and asks her if she is the new girl. The two realize that they know each other, and Sayu realizes that Yaguchi is the guy that she first slept with when she runs away from home. She looks at the wall and finds that it is Yaguchi’s name written there. Yaguchi wonders what Sayu is doing to her, and he realizes that they will be working together. He comments that he thought that he would never see her.

Sayu comments that she is not what he thinks she is, and she met with the wrong person. She thinks that Yaguchi might expose her that she runs away from home and a lot of men have toyed with her and kick her out. Yaguchi comments that he never forgets a girl that he slept with. Sayu insists that Yaguchi might be mistaking her for someone. Sayu looks down, and it pains her that she was walking on the wrong path in the past. Yachugi told her that her name is no on the schedule. He wonders what is happening.

Previously on Higehiro: After Being Rejected, I Shaved and Took in a High School Runaway Episode 6

Asami arrives and finds the two arguings, and he told Yaguchi to come and help her. Yachugi told Asami that he knows Sayu and he stayed with her at his place. Sayu realizes that if she reveals that it is her, Yaguchi might tell Asami everything that happened between them. When he tells Asami, Sayu interferes and says she is not the person Yaguchi is talking about.

She reveals that she is Ogiwara Sayu and Yaguchi knows that she is Miyuki. He reminds Sayu that she told him that she is Miyuki. Asami kicks Yaguchi’s leg and comments that it is Sayu, not Miyuki. Yaguchi wonders what has happened to Miyuki that he slept with. But this is the Miyuki he knows, and she is standing infront of him. Asami asks Yaguchi if he is crazy and he must stop daydreaming and get back to work.

Yaguchi replies that he was taking a short break. Sayu realizes that working around with Yaguchi will be a pain in the butt. She realizes that she has to convince him that she is not the girl he is talking about. Asami closed the door as Yaguchi left the room, and Sayu wanted to tell her something. Asami told Sayu that it is fine there is no need for her to explain. Sayu wonders if she is sure that she doesn’t want to tell her part of the story. Asami told her that she could wait until she feels free to talk about it if she is not ready to talk. 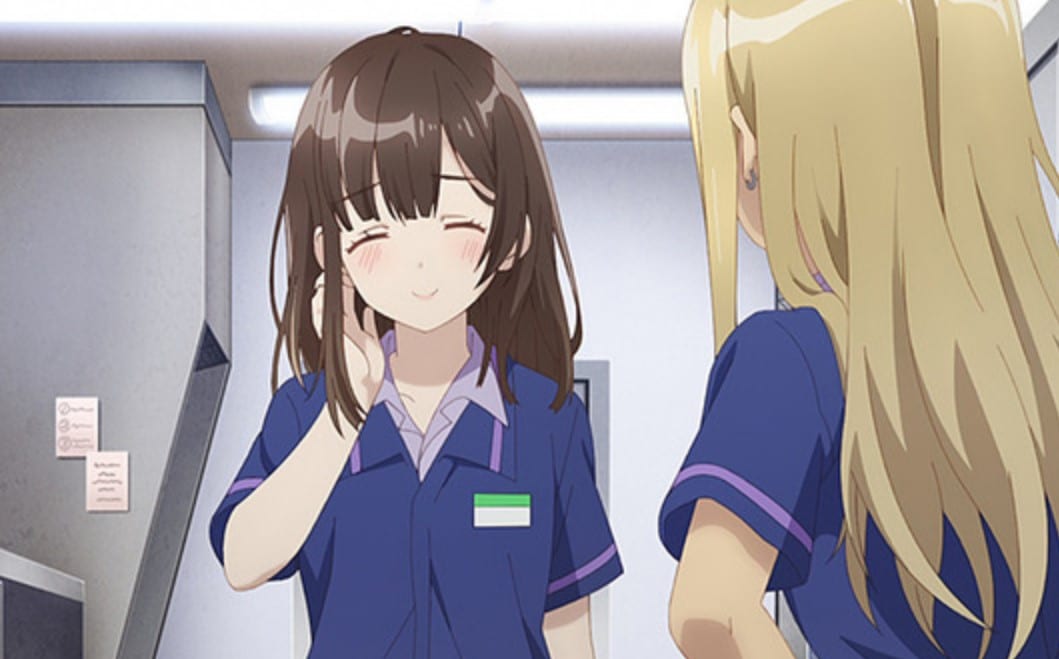 She also told her that she doesn’t have to tell them if she doesn’t want to tell someone something. Asami also tells her that she will tell her when she is ready, and Sayu is relieved that Asami is not giving her a burden. Later after work, Sayu heads home and realizes that he never calls or talks with her ever since she last met with Yaguchi. She bumps into him, and he said he has been waiting for her.

Yaguchi told Sayu not to feel scared since they both know each other well. Sayu told Yaguchi to stop saying that to her. Yaguchi asks if she is staying with another man, and Sayu kept quiet. He asks Sayu if she is still running away, and Sayu told her that she is going home. Yaguchi grabbed her hand and said he is curious about who Sayu is staying with. He tried to blackmail her and told her to take him home with her, or he will tell the manager or Asami about her past.

Sayu falls for that and allows Yaguchi to meet with the person she is staying with her. Sayu is afraid that Yaguchi might expose her and ruin her reputation. Later Yaguchi met with Yoshida, and he teases Yoshida that he been staying with a hottie, but nothing has happened. Yoshida realizes that Yaguchi will keep on threatening Sayu. He helped her to open, and she reports him to Asami, who told him to apologize. They told him if he messes with Sayu again, they will take legal action.

Higehiro: After Being Rejected, I Shaved and Took in a High School Runaway Episode 7 Release Date and Preview

Also, read Preview: Higehiro: After Being Rejected, I Shaved And Took In A High School Runaway Episode 6.