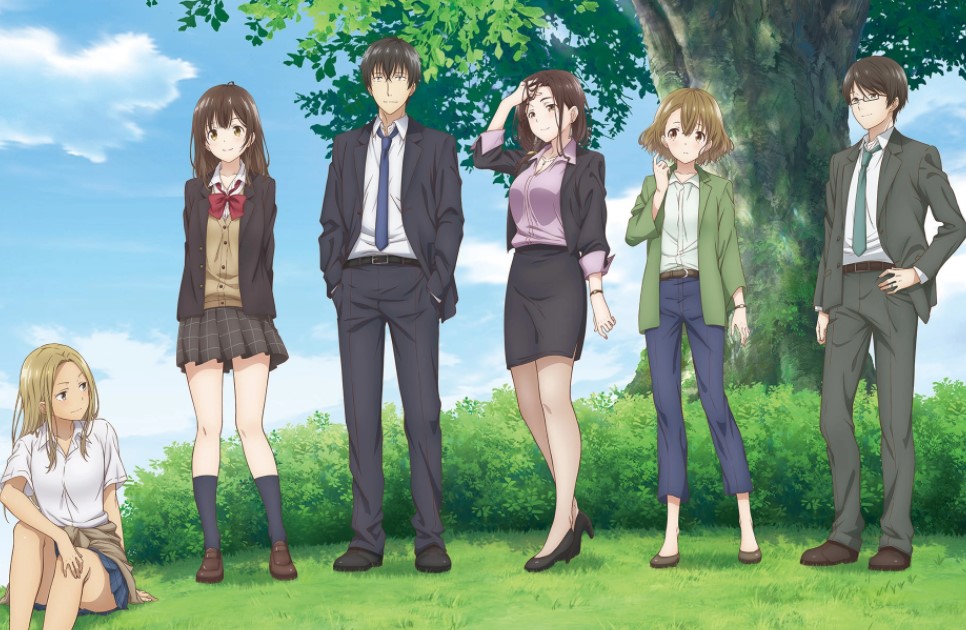 Kazuo recently arrived at Yoshida’s apartment and started his business. The trio settles their scores and agrees that Sayu is returning home. Sayu asks Kazuo to give her few days, and she will return home with him. Kazuo agrees, and Asami visited the two and talks with Yoshida about Sayu’s departures. Higehiro: After Being Rejected, I Shaved and Took in a High School Runaway will conclude soon. Let’s find how Sayu and Yoshida’s relationship will end below.

In the morning, Yoshida headed to works and met with Mishima and Yoshimoto. Yoshida told the two that Sayu is returning home. Mistushima wonders how this will affect Yoshida since he became a better man after staying with Sayu. Yoshimoto comments that ”they say it can all end in an instant.” Yoshida replies that he could tell what kind of Sayu’s parents are since she has a runaway from home. Then, Yoshimoto asks if Sayu’s brother is on Sayu’s side. Yoshida replies that Sayu’s brother is supportive of her.

Previously on Higehiro: After Being Rejected, I Shaved and Took in a High School Runaway Episode 10

Yoshimoto told Yoshida that he could leave the rest to Sayu’s brother. Mishina and Yoshimoto notice that Yoshida is not happy about Sayu’s decision. Later after work, Kazuo confronts Yoshida and apologizes about things he said the other day. The two decided to sit together on a bench nearby the park. Yoshida notices that Kazuo is bowing and tells him to hold his head high. Yoshida sees that Kazuo will keep on apologizing and talk about Sayu, which hurts him.

The two sit down, and Yoshida decided to share a can of beer. Kazuo started to praise Yoshida and said Sayu is lucky that she met a man like Yoshida. Kazuo asks Yoshida what drives him to do everything for Sayu. Yoshida replies the day he met with Sayu; he was drunk. A girl that he likes rejected him, and he saw Sayu freezing on the street. Yoshida said that ”I helped Sayu because Sayu is cute” and apologizes that his tongue slipped. Kazuo comments that it is good, to be honest, and he likes what Yoshida said.

Kazuo asks Yoshida if Sayu has opened about the relationship with her mother. Yoshida replies that she talked a bit of her mother. Then, Kazuo asks Yoshida if he knows about a company called Ogiwara Foods. Yoshida said yes, and Kazuo reveals that Ogiwara Foods’s president is his father. Kazuo also noted that his father has affairs, and by the time his mother got pregnant with Sayu, he already moved to another woman. Sayu’s father asked Sayu’s mother to get an abortion, but the mother refuses. 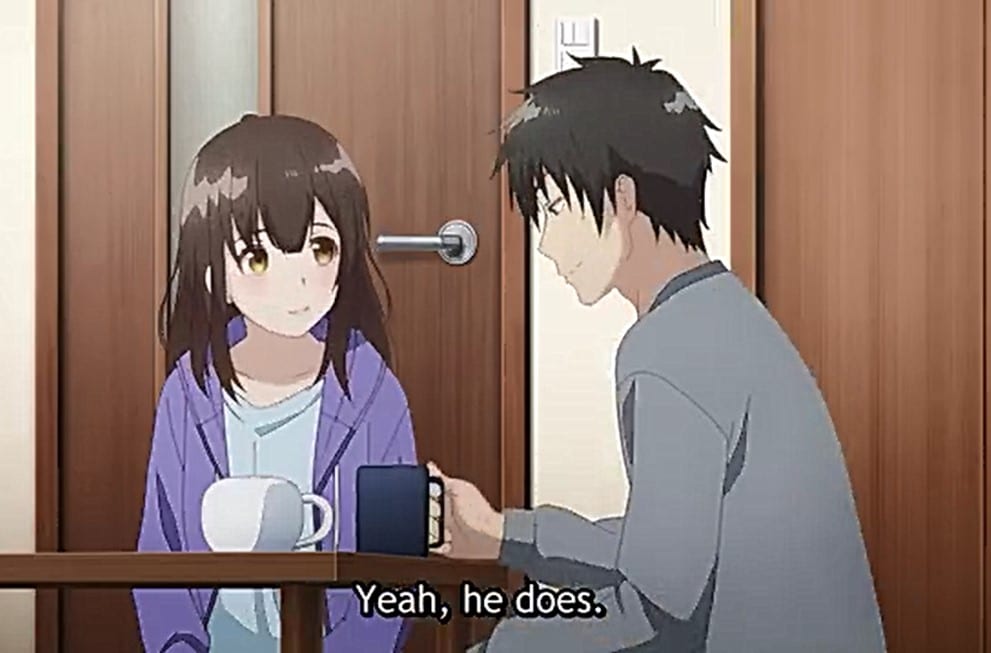 After a few months, Sayu’s mother gives birth to Sayu, believing that Sayu’s father will give her a chance. But Sayu’s father left his wife and two kids for another woman. Sayu became proof that their father didn’t love their mother. Kazuo wonders if Yoshida knows the next part of the story from Sayu. But he decided to tell Yoshida everything about Sayu and her past. Sayu became a burden to her mother, and her mother didn’t give her the love she deserves. Sayu’s mother thinks that a girl is a reason her husband left.

The hatred between a mother and daughter overgrows every day and makes Sayu run away from home. Yoshida realizes that despite running away from home, Sayu suffered through her childhood with no one to show her direction. Sayu lacks mother’s love and father’s love. Kazuo comments parent’s love is critical for a kid, and Yoshida might be a parent-like person in Sayu’s life. The two-part ways after Kazuo thanks Yoshida for taking care of Sayu.

Yoshida headed home and told Sayu everything that he talked about with Kazuo. Sayu feels that she is still scared to return home, but she has missed her family. So the two head out and relax, talking about life stuff. The next day Sayu went missing, and Yoshida searched for her throughout the down. Finally, Yoshida finds her, and she told him that the phone has run out of battery. They share the same bed in the evening, and Sayu told Yoshida that she wouldn’t do anything weird, and if she does, he can kick her out.

Higehiro: After Being Rejected, I Shaved and Took in a High School Runaway Episode 11 Release Date

Also, read Higehiro: After Being Rejected, I Shaved And Took In A High School Runaway Episode 10: Release Date, Preview And Recap.