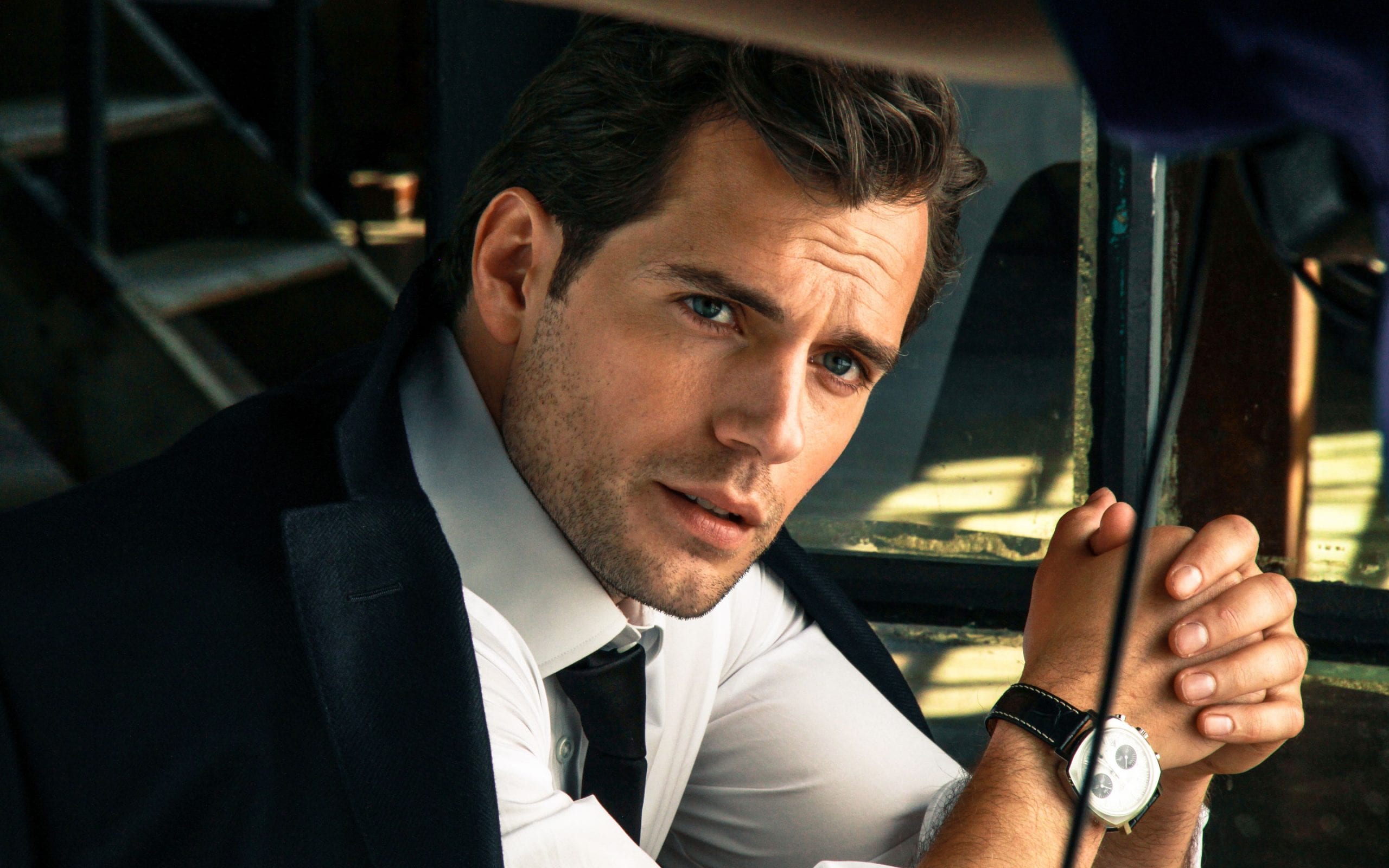 Whenever celebrities announce their relationships, they have to go through a lot of gossips. Some are appreciated and some are questioned. However, our very own Superman is facing criticism. You might be thinking who are we talking about. Well, we are talking about none other than Henry Cavill. Yes, you heard it right. Henry Cavill has recently announced that he is dating someone. However, the talks about his dating life on FamousFix do not sound good. Since he made the announcement, people have been backlashing Henry for his choice. Seems like this issue is growing large day by day.

Henry Cavill is a famous English actor. He is best known for his role as Superman in the DC Extended Universe films. Likewise, he has been working hard in other franchises over the years. As a result, his work has gained immense appreciation worldwide. In the meantime, Henry has gathered a huge fan following across the globe. Termed as “World’s Sexiest Man” in the year 2013, Henry Cavill has been a hot topic of discussion for years. Now, his personal life has become the center of attraction.

As a result, the paparazzi have gone snoopy to find out more about his relationship status. Likewise, the worst affected scenario is available on the famous social networking platform “FamousFix”. Seems like the netizens are not happy to know about Henry Cavill’s choice. There are a lot of things we need to consider before making a final statement regarding Cavill’s personal life. Therefore, in this article, we will be discussing FamousFix’s reaction to Henry Cavill’s dating life. Also, we will lift the curtains from his career and achievements. Here’s what we know about the English actor’s life. 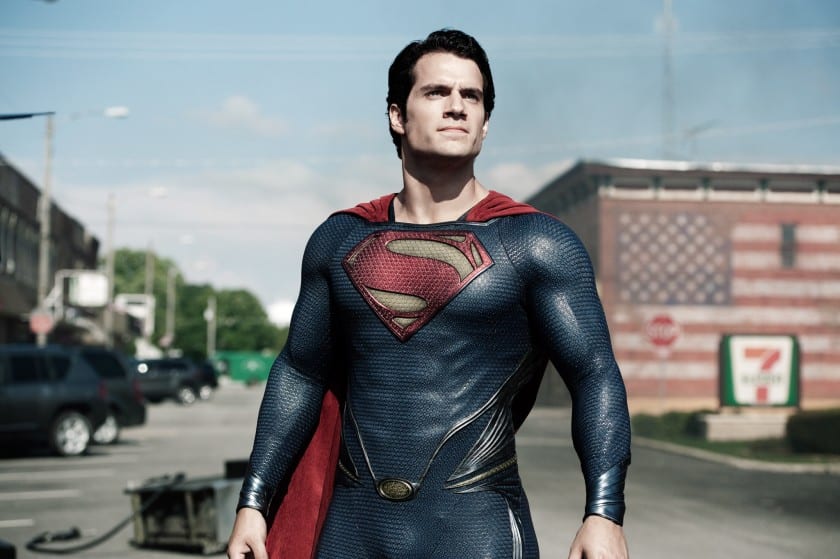 Since Henry Cavill announced his relationship with Natalie Viscuso, the star has been a subject of criticism from his fans all over the world. It was at the start of June 2021 when Henry introduced his girlfriend to the world. However, his fans have reacted least expectedly. Over a month has passed since the news surfaced on the internet, but the netizens are not satisfied with Cavill’s girlfriend. In response to their criticisms, The Witcher star requested privacy and support from his fans regarding his love life. Moreover, he asked people to stop criticizing his girlfriend for her old appearance. But, it looks like Cavill’s fan club is yet to voice its opinion. 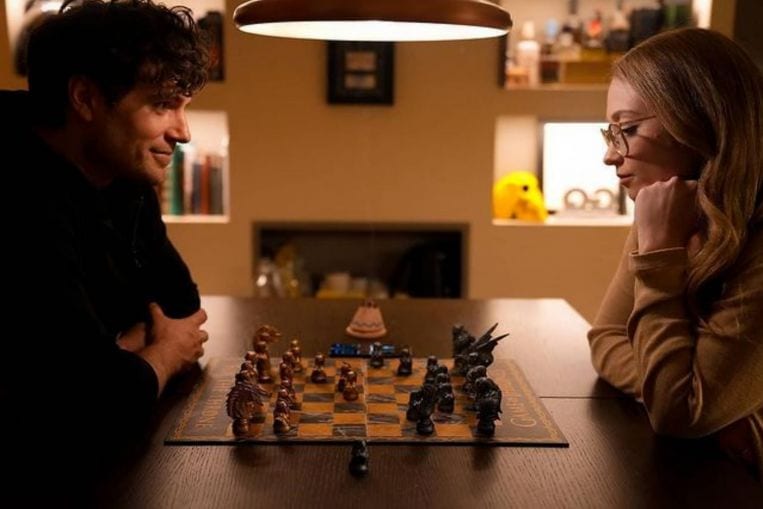 Henry Cavill’s dating life has become the most searched topic on FamousFix. Likewise, people are making various comments about Natalie Viscuso. Recently, a picture of Natalie from the year 2008 created a buzz. In that picture, she was wearing tribal clothes and was donned with body paint. Meanwhile, she went on her Instagram account and posted a public apology for unintentionally hurting public sentiments. But her apology was straightaway declined by Cavill’s fans. Instead, they started thrashing her for the same. 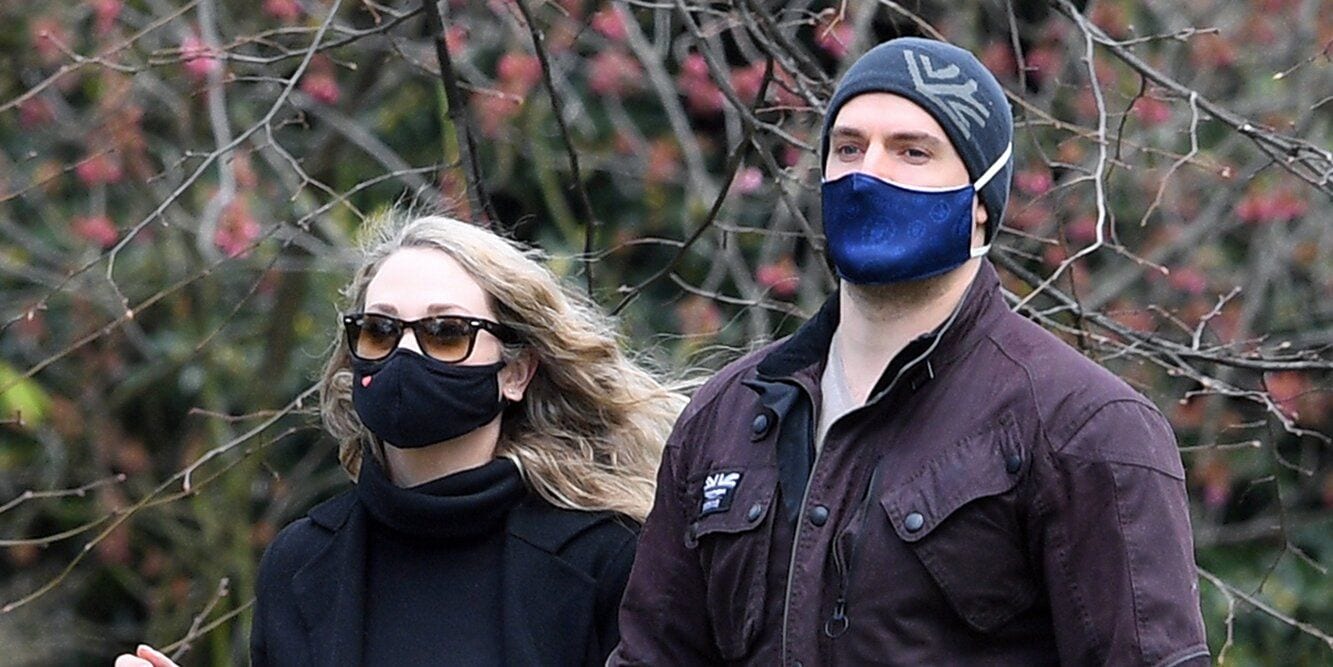 FamousFix’s reaction to Cavill’s dating life is not satisfactory

Many people are calling it the worse choice ever made by Henry Cavill. Likewise, others are accusing that their relationship is based on benefit. Also, the netizens are suspicious about why Natalie is not showing off her famous boyfriend on her social media platform. It looks like a never-ending criticism on the part of Henry’s die-hard fans.

Henry Cavill was born on 5 May 1983. He hails from Saint Helier, Jersey. Likewise, his full name is Henry William Dalgliesh Cavill. Henry belongs to a Catholic family. Moreover, he is both British and English. Cavill completed his studies at the Stowe School in Stowe, Buckinghamshire. His meet with the actor Russell Crowe at the age of 16, had a major impact on his life. Likewise, the advice he got from the latter helped him a lot in becoming a star in his later life. Meanwhile, Henry joined the film industry in the year 2001. Since then, there was no going back for the actor. 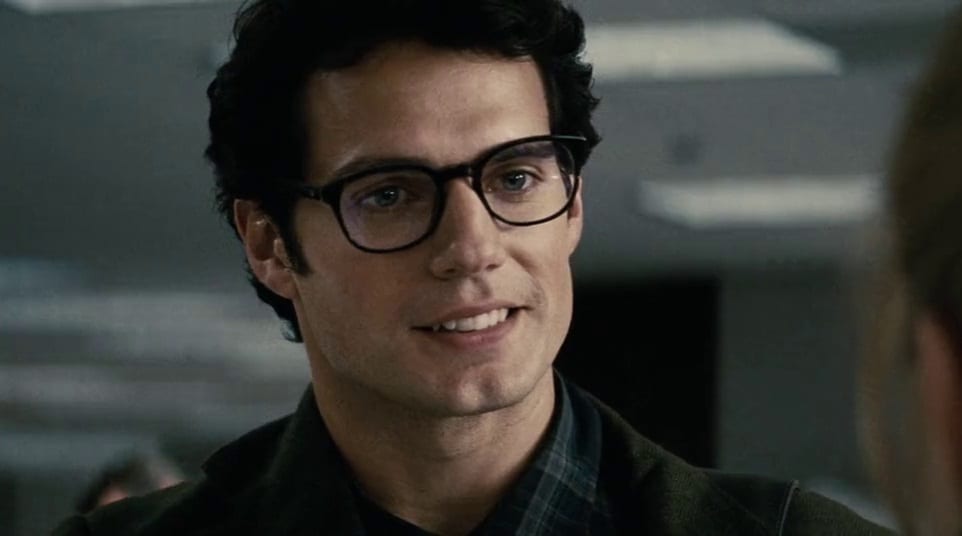 Over the years, Henry has worked in a variety of films. Some of his best performances include “Charles Brandon” in the TV series “The Tudors”. Likewise, his most prominent role came in the year 2013 in the DC film “Man Of Steel”. This film made him instant recognition across the world. Now the world is waiting to see Henry Cavill’s outstanding role in the Netflix fantasy series “The Witcher 2”. Till then, stay tuned!