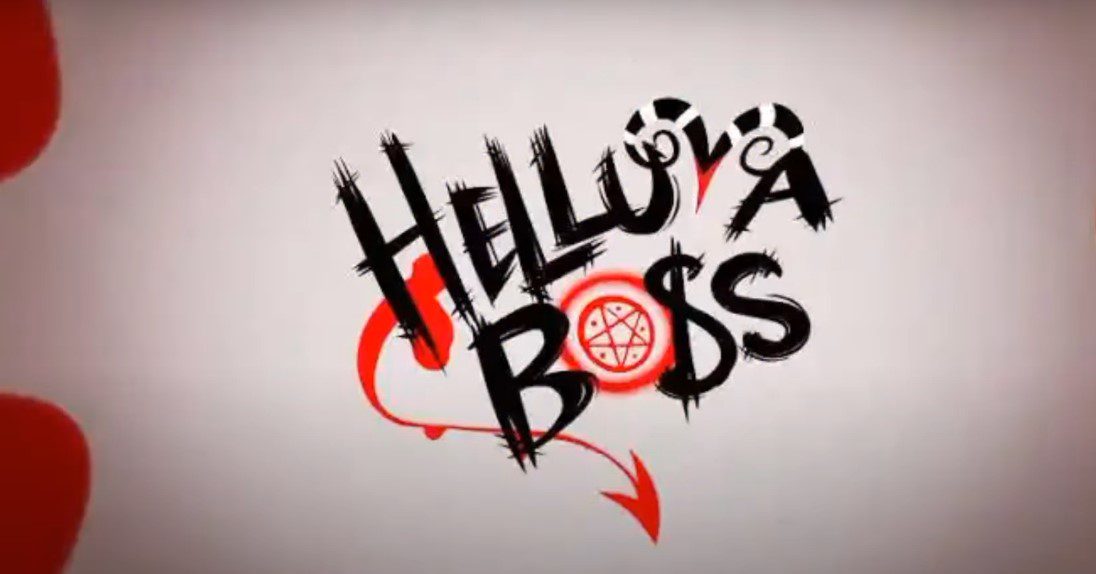 Salvadoran animator Vivienne Medrano created the adult musical animated series Helluva Boss. Firstly, today in Otakukart we will tell you what we know about the Helluva Boss episode 7 release date. Secondly, if you’re not familiar with this show, it’s a dark animated show that tells the story of a bunch of demons in Hell that work for a company called “Immediate Murder Professionals”, “I.M.P.” Where they go from hell to earth to complete several different tasks

Helluva Boss began airing in 2019 in a series of escalated releases. The first season began in October 2020, and the episode release isn’t regular. And because of the series’ popularity, many fans keep wondering about the status of episode seven. In consequence, we at Otakukart prepared everything we managed to scoop up from the internet regarding this popular adult comedy musical show. Now get ready as things get devilish here. Without further ado, let’s begin!. 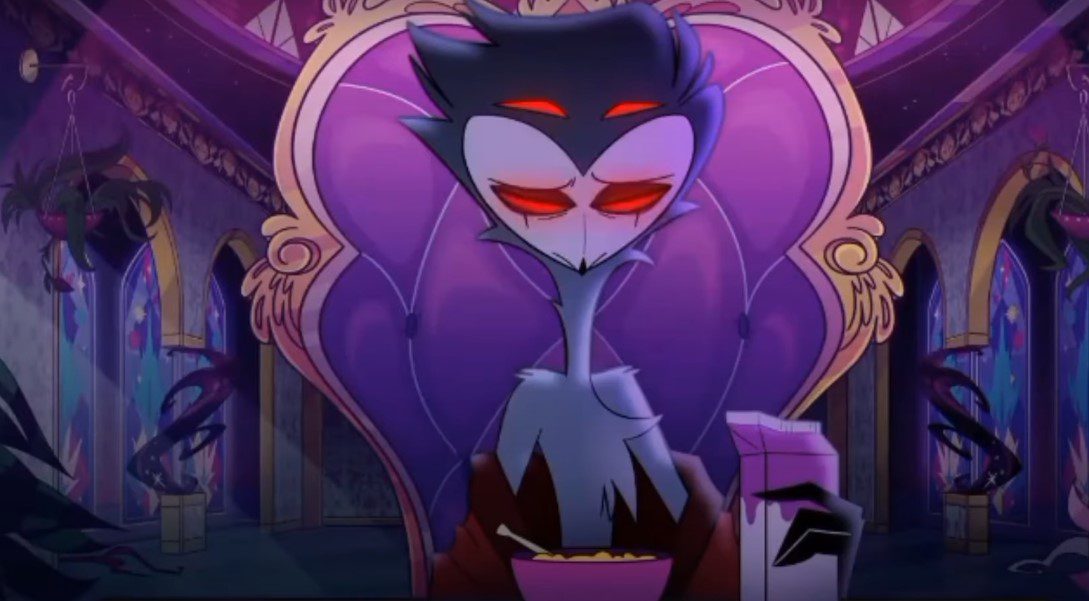 Helluva Boss episode 7 won’t release yet. Firstly, the showrunners are yet to make an announcement as to when the seventh episode will drop. In consequence, when the producers and animators decide to make a public statement regarding this topic. Rest assured we will post an update here for you. In the meanwhile, we will share with you a couple of details regarding episode six of this popular YouTube series, now let’s go get to it!

Episode six of Helluva Boss is titled “Truth Seekers”. It was written and directed by Salvadoran animator Vivienne Medrano, and it aired on August 21, 2021. Firstly, Agents 1 and 2 (voiced by Michael Romeo Ruocco and Erica Luttrell, respectively) of the D.H.O.R.K.S. organization, who had been watching I.M.P.’s activities on Earth, capture Blitzo and Moxxie. Blitzo and Moxxie are brought to a secure facility and questioned by agents. Who put truth gas on them, causing them to have hallucinations about their own personal problems. When the truth gas wears off, they settle their grudges with one another.

Meanwhile, Millie and Loona enter the facility and battle D.H.O.R.K.S. agents in order to rescue Blitzo and Moxxie. When the demons are rejoined, they are forced to battle off the remaining agents, and despite killing the majority of them, they are ultimately caught and held at gunpoint by Agents 1 and 2. Stolas, who inhabits Agent 2 and compels the deceased agents to call him, saves I.M.P.. And the demons return to Hell. Despite their terror at what transpired, Agents 1 and 2 were able to capture the devastation within the facility and now have enough proof to persuade their superiors that demons exist. In the next section, we will tell you a couple of things about the Helluva Boss’ creator Vivienne Medrano. 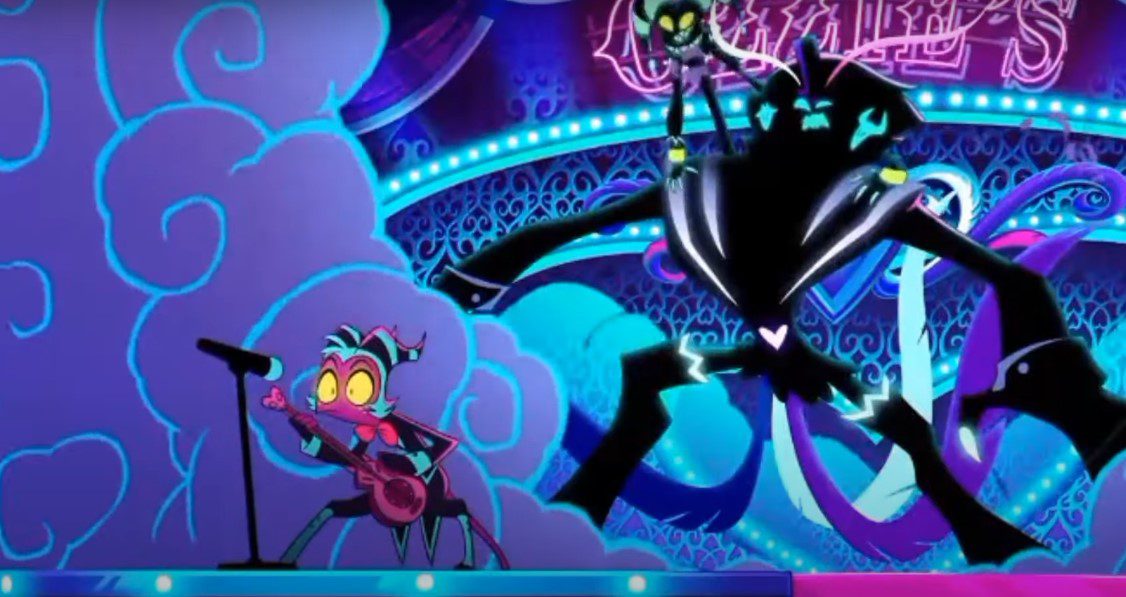 Who is Vivienne Medrano?

Vivienne Medrano, also known as Vivziepop is a Salvadoran-American animator known for her work in Helluva Boss and Hazbin Hotel. These are adult animated series of great popularity on the internet. Before her rise to fame in the YouTube scenario, Medrano did some work for horror comedies. After that, she moved on to animation. It’s interesting to point out that she picked up on animation at a very young age when she saw Disney’s feature film “Bambi”. She would later pursue a career in the School of Visual Arts in New York City, where she would learn a few things that paved the way for her current skills, after graduation a Bachelor in Fine arts from that institution, she worked for ZooPhobia webcomics.

Medrano created an animation studio called “SpindleHorse Toons” that developed the pilot for her first show “Hazbin Hotel”. And that studio would later create and develop the first season of Helluva Boss. Moreover, SpindleHorse Toons plans on developing a lot of other projects. Additionally from her income from her YouTube channel views, Vivienne Medrano draws the income from the popular crowdfunding website Patreon.com. Given the popularity of her animations, A24 picked up Hazbin Hotel for a full series. And that might net her a little more money along the way. With this, we conclude our coverage of Helluva Boss episode 7 here at Otakukart. Thank you for reading this article and please keep coming back for more!