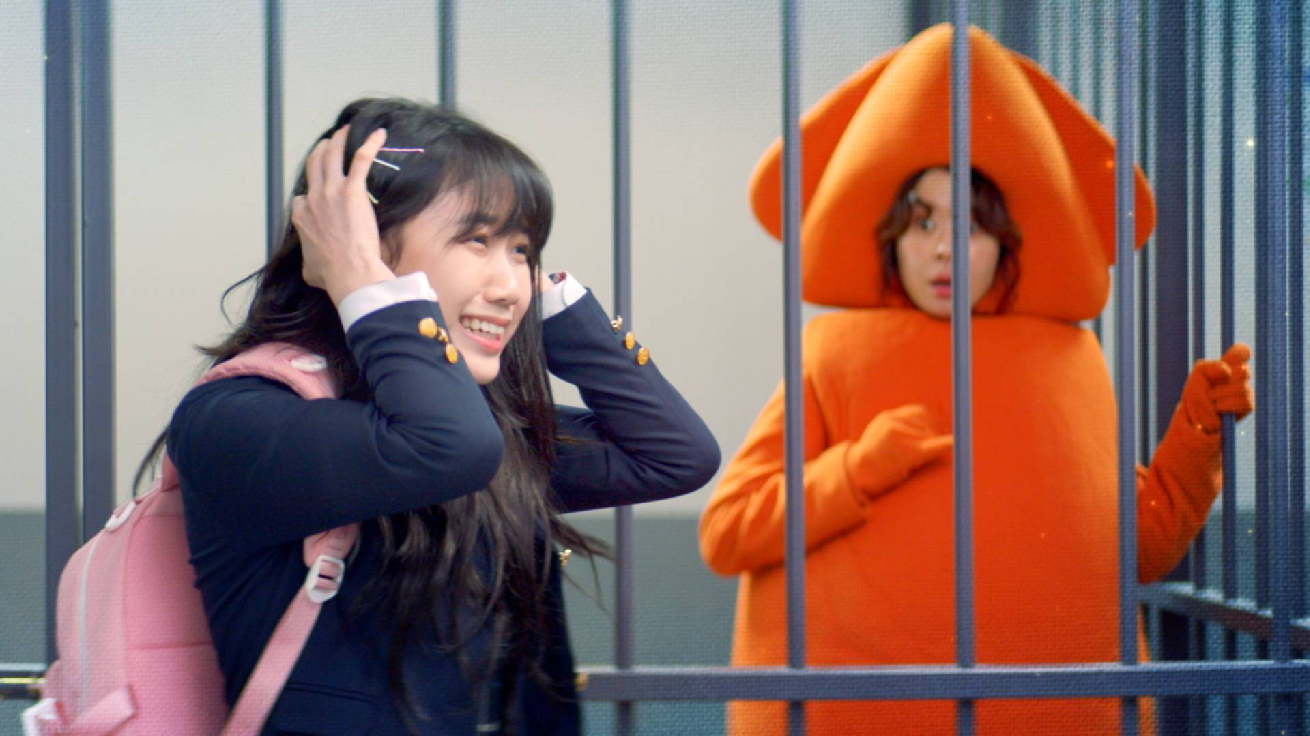 Hello, Me! (안녕? 나야!) is a South Korean television series directed by s Lee Hyun-Seok. The cast includes Kim Young-Kwang, Choi Kang-hee, Lee Re, Eum Moon-Seok, and Kim Yoo-mi. The drama is based on the 2011 novel Fantastic Girl by Kim Hye-Jung and belongs to the genre of romantic comedy. The show premiered on February 17, 2021, at the original network KBS2.

The story is about a 37 years old woman, Bahn Ha Ni, who lives her life miserably. She works as a temporary worker at a company and constantly fears losing her job. After a terrible day at work, followed by being arrested for false accusations and getting the entire company in trouble. This is followed by more unfortunate incidents. She faces an accident, and she did not want to survive. However, after gaining her consciousness at the hospital, she was shocked to meet her younger 17 years old self. Older Bahn Ha Ni learns to look at the world from a fresh perspective and learns to live fully with love. She meets new people, gets a better job, and grows holistically as an adult.

Release Date of Episode 16 of “Hello Me!”

The release date of episode 16 of ” Hello Me!” is April 7, 2021. New episodes air every Wednesday and Thursday at 21:30( KST). There are expected to be 16 episodes. The time slot was previously occupied by “Cheat On Me If You Can”. The time slot will be followed by “Sell Your Haunted House” from April 14, 2021, onwards. Episode 16 is the last episode which will deal with the final verdict of dismissal of the chairman, and we will also get to know what happens to Young as well as Older Ha- In. 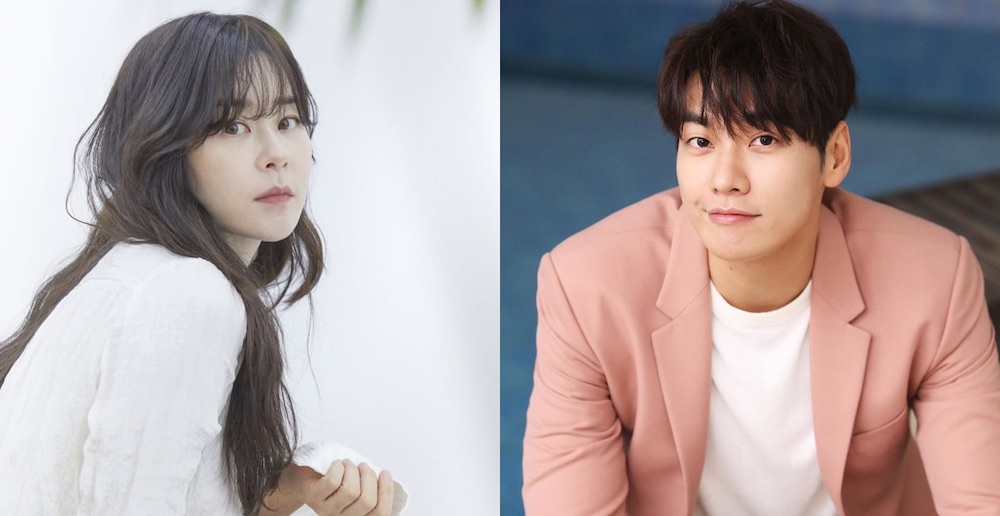 The episode starts with Chairman’s second wife, Lee Hong Ryun, starting votes in the Chairman Committee regarding the restructuring of Joa Confectionary. Yu-Hyeon Walks in and votes against the restructuring of the company. He is asked to move out of the meeting. To everyone’s surprise, the chairman is brought in a wheelchair, and he dismisses the meeting. The chairman wanted to restructure the company because of his physical disabilities, but his son does not want him to do so because he wants to look after the company by himself.

However, Hong Ryun wants the retrenchment of employees to make the company more stable. She plans to dismiss the chairman. If the majority of the stockholders vote for Chairman’s dismissal, then he will have to leave the position. However, the employees who are rooting for the company helped Yu Hyeon to convince all the minority shareholders to vote against the chairman’s dismissal. 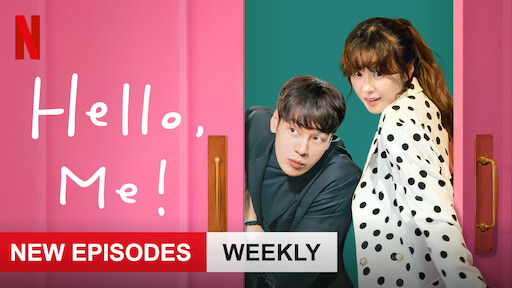 Bahn Ha ni is worried about losing her job when an employee assures her that she will not lose a job on such a baseless rumor. Ok-Ju walks in with a piece of good news that is the entire restructuring has been scrapped off, and no one will lose their job. Ju Eun returns from OB-GYN, worried. Her fetus is smaller than it should be because of stress caused by strain in her family as well as in her relationship with her husband. Then, Ju Eun has a conversation with Ha-Ni. Ha-Ni and spend some quality time. Ha Ni returns home, and after some time, Yu Hyeon comes to visit her. They talk, and Ha Ni releases her worries about Yu Hyeon.

Anthony tries returning to his career but gets exposed as a school bully by a reporter who was a victim himself. Jao Confectionary fears more trouble as Anthony used to advertise for Squid Good. Ju Eun requests Do Yun to stop the meeting, but Do Yun refuses. He further accuses Ju Eun of plagiarism, but she confesses that she did not do it thinking of the baby and their family. Does Yun apologize to her?

Younger Ha Ni makes a fuss at a family dinner. She wants to meet her father. She secretively follows her mother only to realize that her father is no more.

Expected Plot of Episode 16 of “Hello Me!”

Young Ha-In is severely heartbroken after knowing that her father died. All the sisters and their father will mourn for the father. Anthony might have to face questions from the media regarding the bullying issue. In the previous episode, the drama Mr.Kim, which was to star Anthony, might have to scrape him as a lead role. The viewers are eagerly waiting for the last episode of the series, which will reveal the final decision regarding the dismissal of the chairman.

The drama saw spikes in viewership statistics. The first episode has more views than the subsequent episodes. Yet, the drama managed to get immensely interesting towards the end of the drama. The drama has managed to create a connection with the audience, who is now eagerly awaiting the last episode.

Where to watch  “Hello Me!”

“Hello Me” airs every Wednesday and Thursday on the original network KBS2 at 21:30 (KST). The episodes are also available on Netflix.

How do you think the show will end? Let us know in the comment…