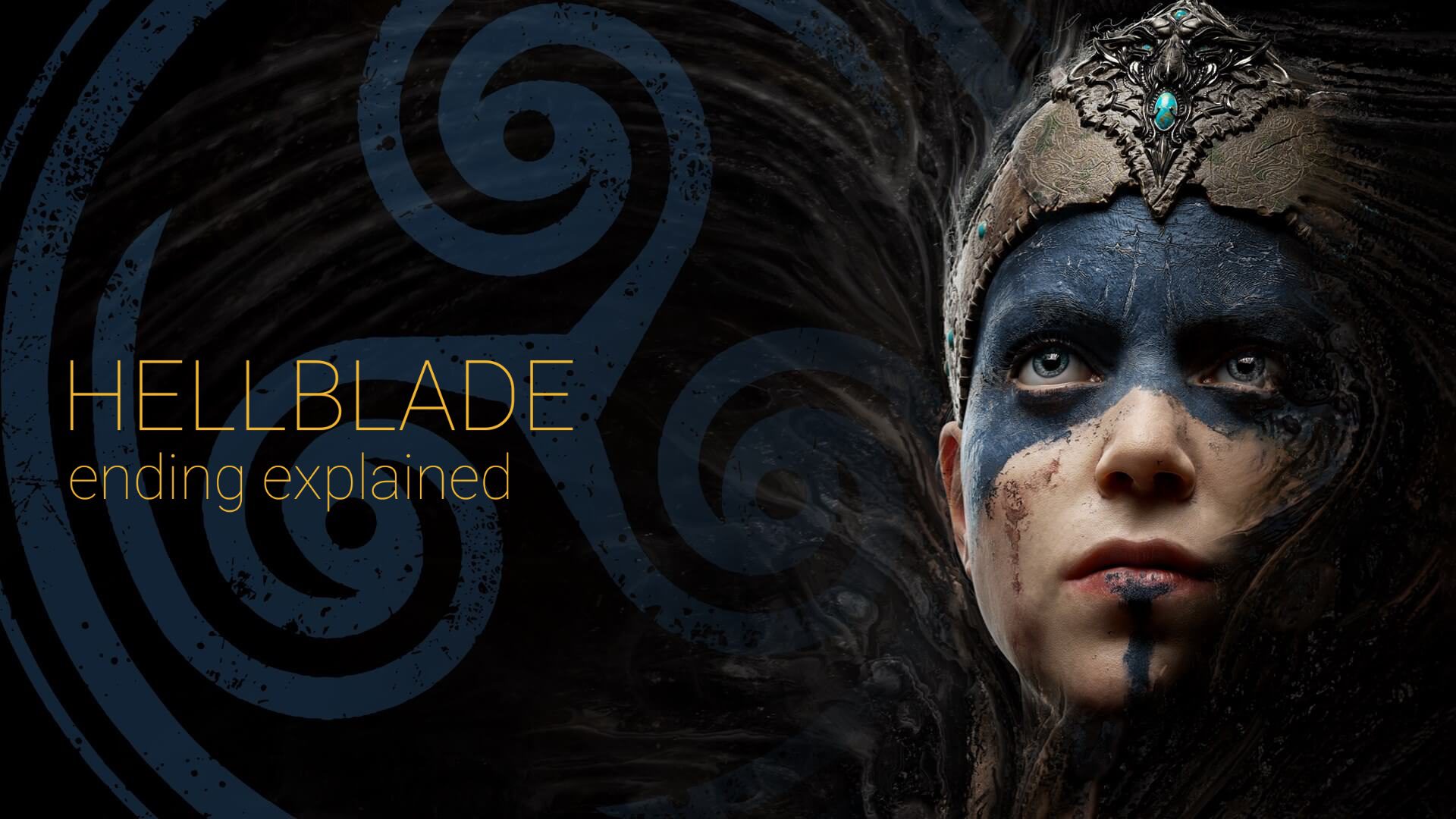 Hellblade: Senua’s Sacrifice opened to major positive reception from players and critics. Produced by Ninja Theory, the game received praises for its unique approach in depicting mental health issues. The game developers worked closely with neuroscientists, mental health specialists, and people suffering from psychosis, to properly represent the condition. The game also went on to be a commercial success, selling over a million copies in 2018. Its sequel, Senua’s Saga: Hellblade II is due to release soon.

Hellblade: Senua’s Sacrifice is an action-adventure game that takes inspiration from Norse mythology and Celtic culture. The story follows a Pict warrior, Senua. We follow the fierce warrior as she makes her way to Helheim by defeating powerful enemies. She is on a quest to rescue her dead lover Dillion’s soul from goddess Hela. The game was a notable independent release for all that is offered. From the story to the characters to the fights, it impressed on every front. The game deals with Psychosis and entails a confusing ending. 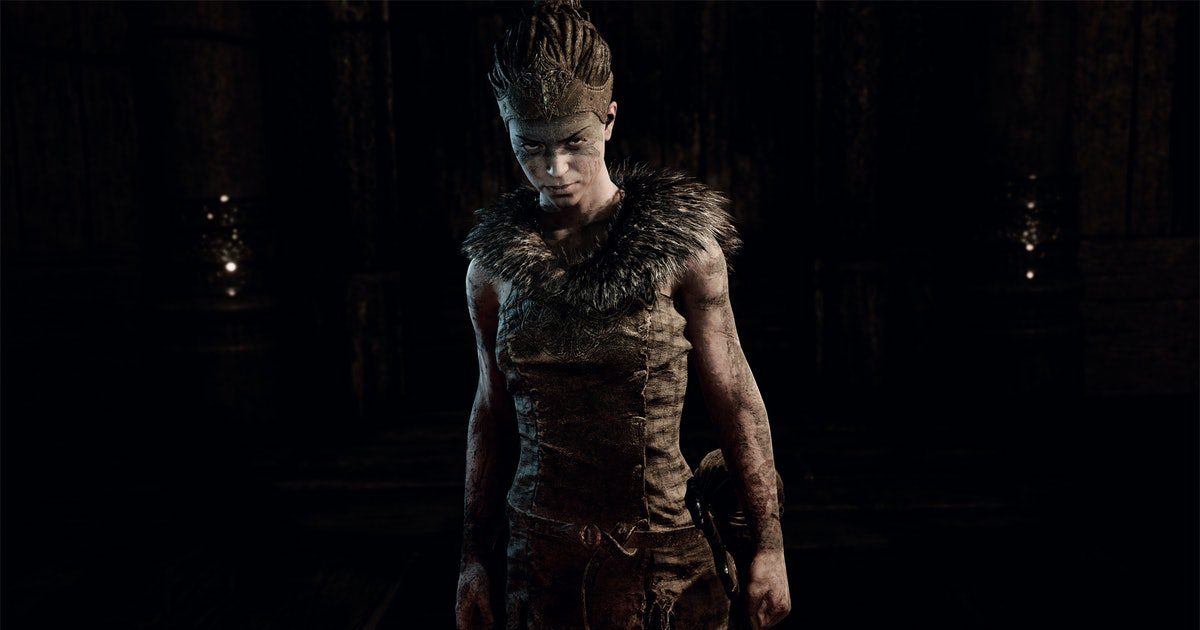 Senua is a Pict Warrior in the game.

After collecting all 44 lorestones in Hellblade: Senua’s Sacrifice, we get an additional cutscene. The cutscene features Senua’s father and comes just before the final battle ensues. In the cutscene, the father admits that he’s a coward. He tells her that he tried to direct the invaders to the treasures and the slaves, to save himself. However, he still ended up being a slave. He also tells Senua that there was another person who attempted to make the same deal with the invaders. He describes him as someone dressed in all black. The father then tells Senua that it’s not the gods who cause suffering, but those close to us. Although the cutscene doesn’t impact the ending of Hellblade: Senua’s Sacrifice, it does provide a bit of lore to the game. It is also only available to those who have collected all 44 stones.

What Happened to Senua’s Mother?

Towards the ending of Hellblade: Senua’s Sacrifice, we get a cutscene revealing Senua’s mother’s fate. We see that the townspeople burnt her at the stake, and Senua’s father led the witchhunt. Her father thought he was saving her, claiming that the gods willed this to happen. According to him, Senua’s mother had brought it upon herself by letting voices of the underground into her mind. In actuality, Senua’s mother had similar mental health issues as she does. Senua then recalls all that her father did to her and her mother. She blames him for all the darkness that she struggles with within the present. She says that her father used gods as an excuse to commit such harrowing things. Senua finally confronts her darkness and following the cutscene, fights Hela. While in battle with Hela, Senua is also arguing with her father’s voice. 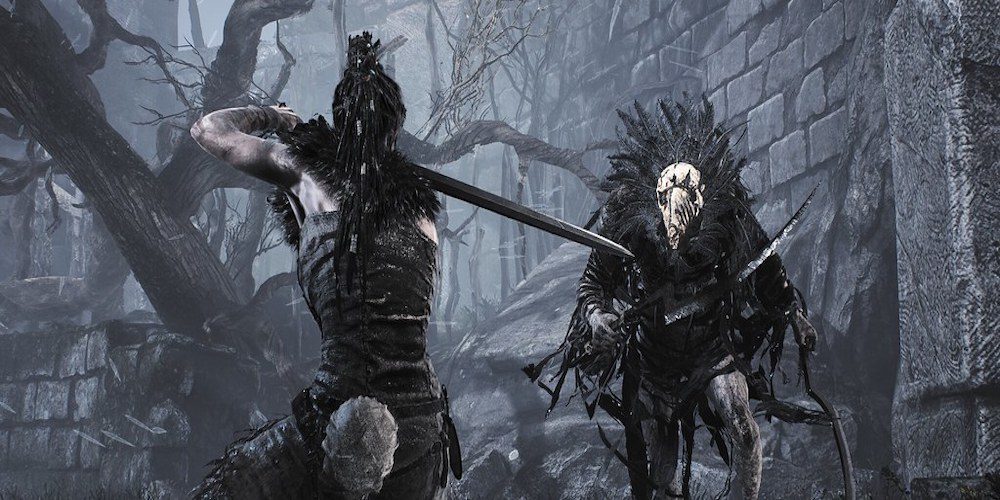 The final battle of Hellblade: Senua’s Sacrifice sees Senua fighting with Hela. Senua defeats numerous enemies after which she finally drops down. Hela approaches her with a sword. Senua offers Hela her soul in exchange for the revival of Dillion. However, Hela doesn’t respond, instead, she lifts Senua and stabs her in her chest. We then see Hela drop Dillion’s skull over the ledge. But when the camera pans back up, we see that it’s actually Senua in place of Hela. Meanwhile, Hela lies dead where Senua was lying just now. As Senua leaves, one of the voices exclaims that there are more stories to tell, as the game fades to black. So what does the ending of Hellblade actually mean? How did Senua replace the positions with Hela?

Hellblade: Senua’s Sacrifice: Who Was Hela?

One explanation could be that Hela is actually the personification of Senua’s other side. Hela is not a real person but a materialized figment of her imagination. This also explains why Hela doesn’t say anything. It is this side of her psyche that won’t come to terms with Dillion’s death. After the last battle, all of which took place inside her head, Senua finally defeats this side of herself. Hela throwing the skull over the ledge is representative of Senua coming to terms with the death. She has finally defeated Hela, which actually means she has defeated her past. Following the final battle of Hellblade: Senua’s Sacrifice, Senua has finally moved on. She now has contended with her past events and accepted death. But the battle is not the end of her story yet. Hellblade: Senua’s Saga will continue her journey. 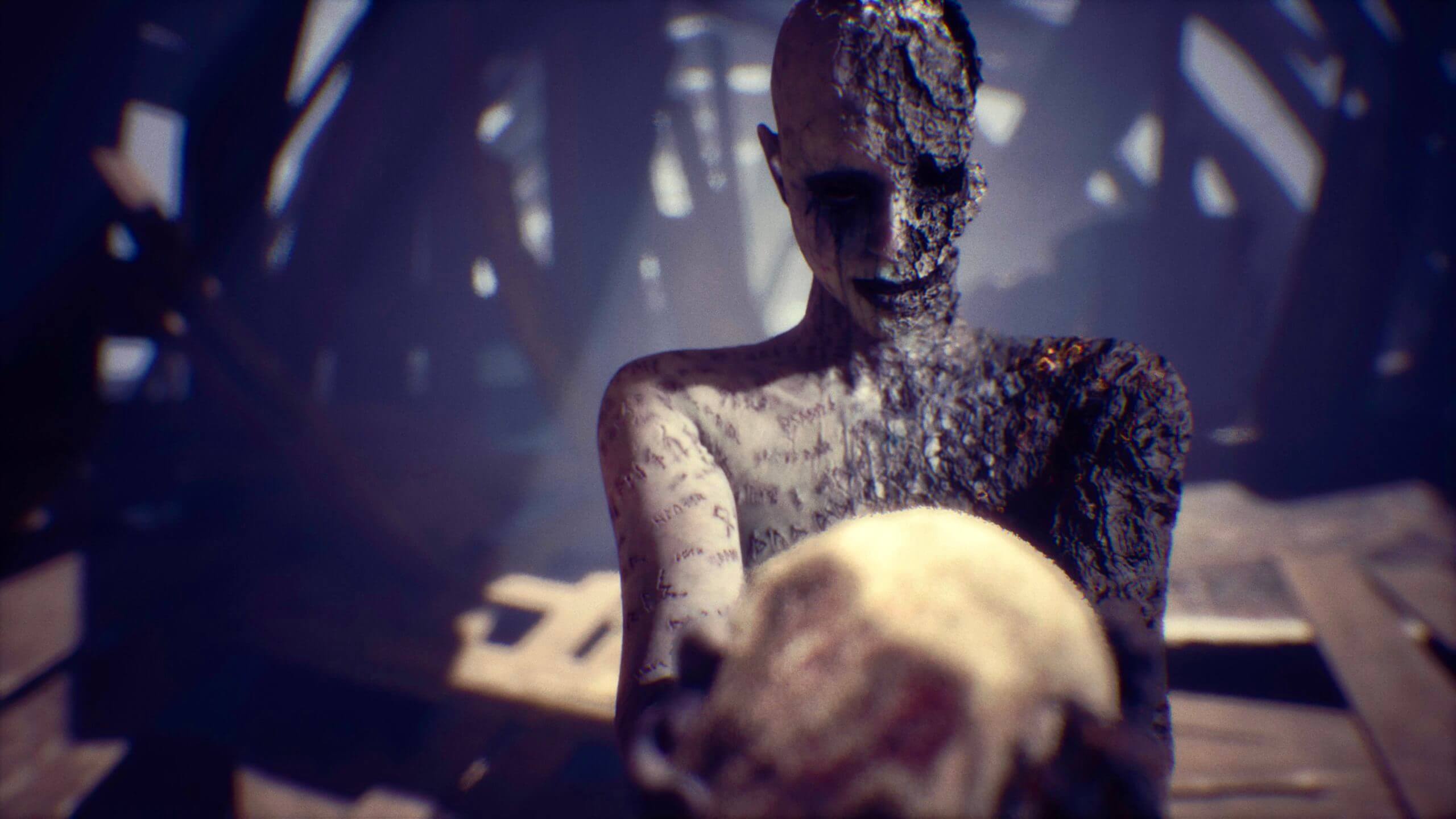